“You’re not the only one cursed with knowledge.”- Thanos.

For years Thanos has been sort of controlling the Marvel Cinematic Universe as of now. This petrifying purple colour faced villain, was recently seen in the last MCU movie of Phase 3 Avengers: Endgame. Created by writer-artist Jim Starlin, Thanos is a fictional supervillain appearing in the marvel comics as well as in the MCU movies. He is a genocidal warlord from Titan having an intuition of wiping out half the universe and then Rule the other half. In Order to complete his goal Thanos needed 6 Infinity Stones. In seek of the Infinity Stones Thanos and his faithful servants The Black Order invaded multiple planets and slaughtered thousands to gain the stones, and later defeating the Avengers and wiping out half of the universe. Thanos has been the main focus of many cosplay costumes at times as because of his different looks, which may vary from movie to movie with his comic book counterpart having its own unique style. So here is a list of his several different interpretations by some highly talented cosplayers. 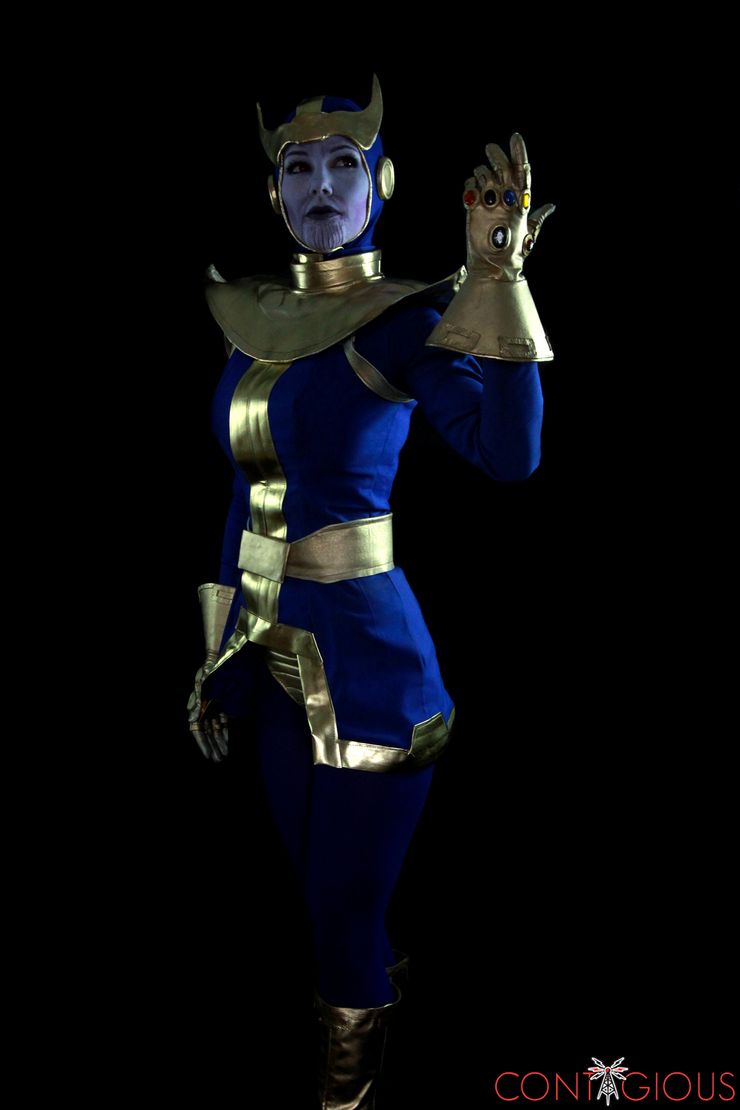 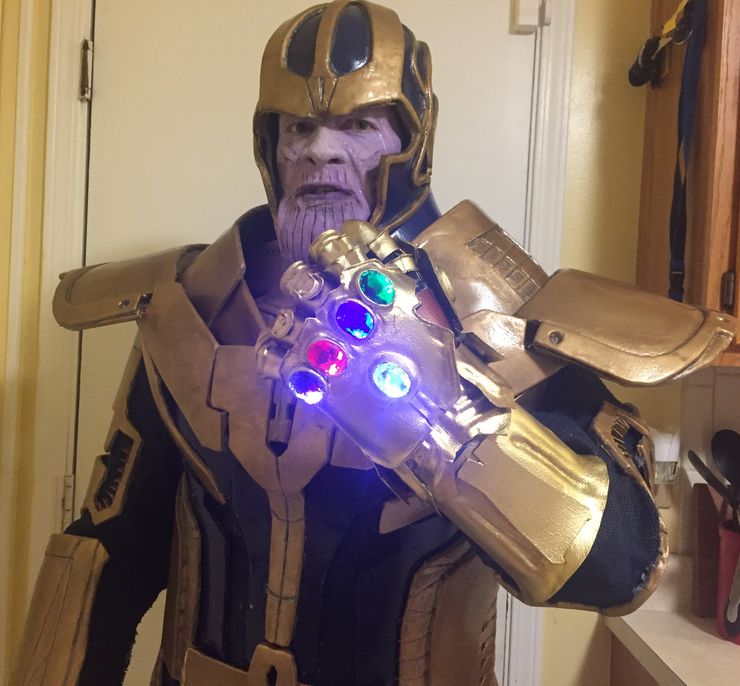 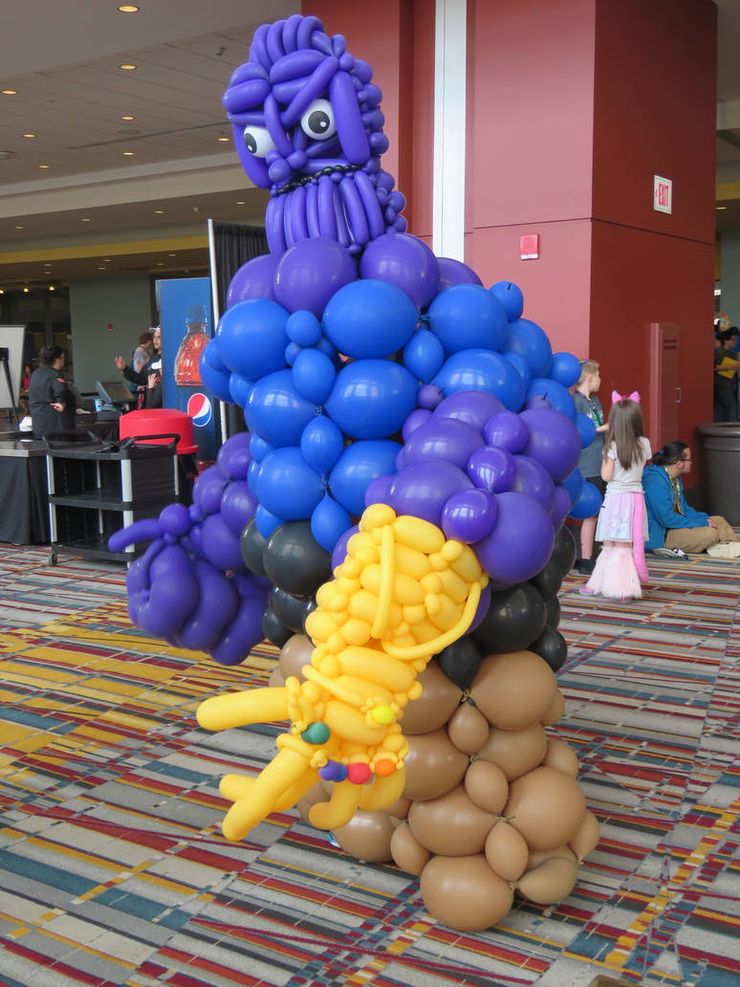 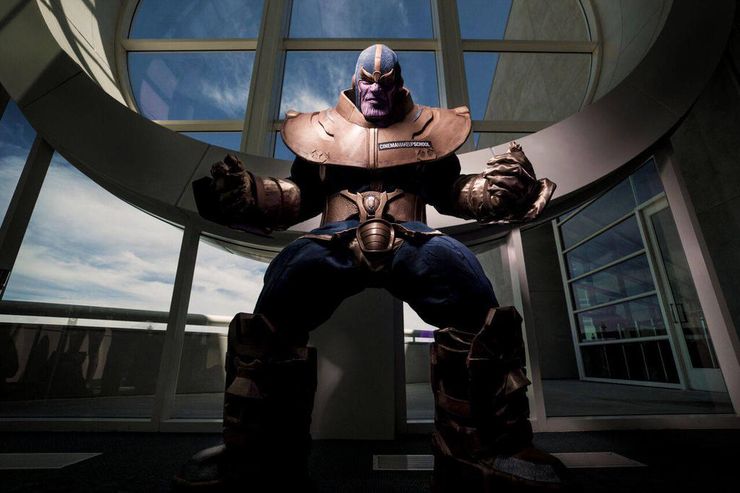 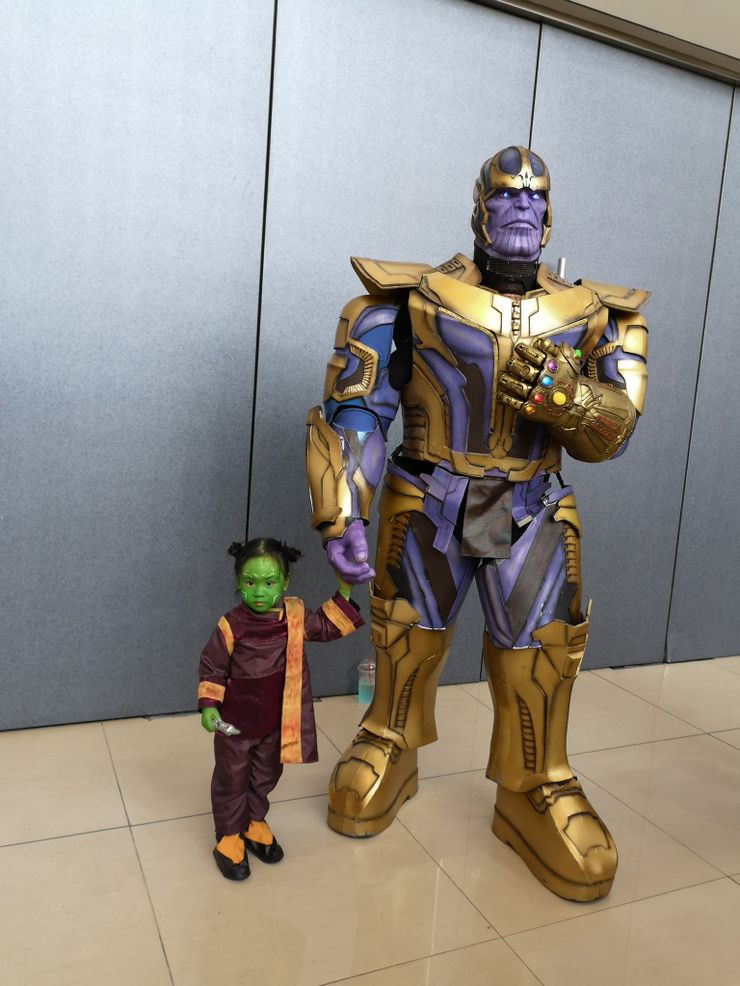 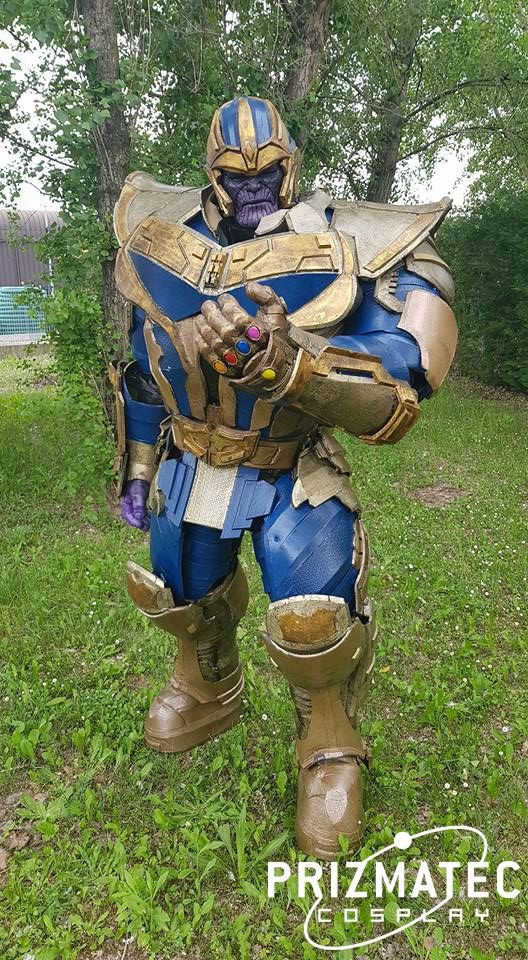 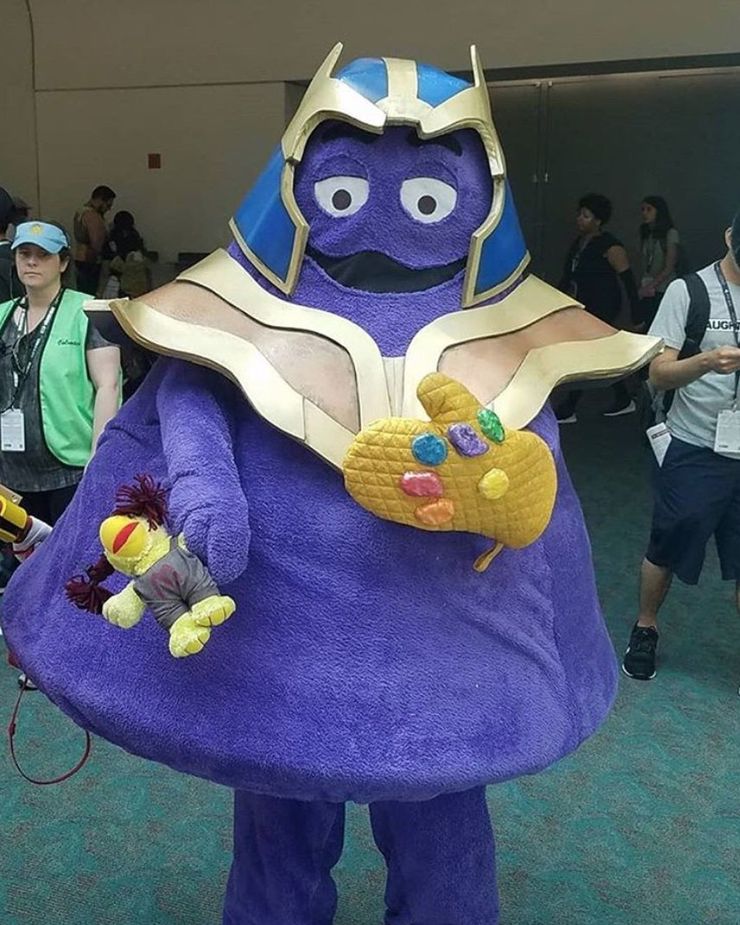 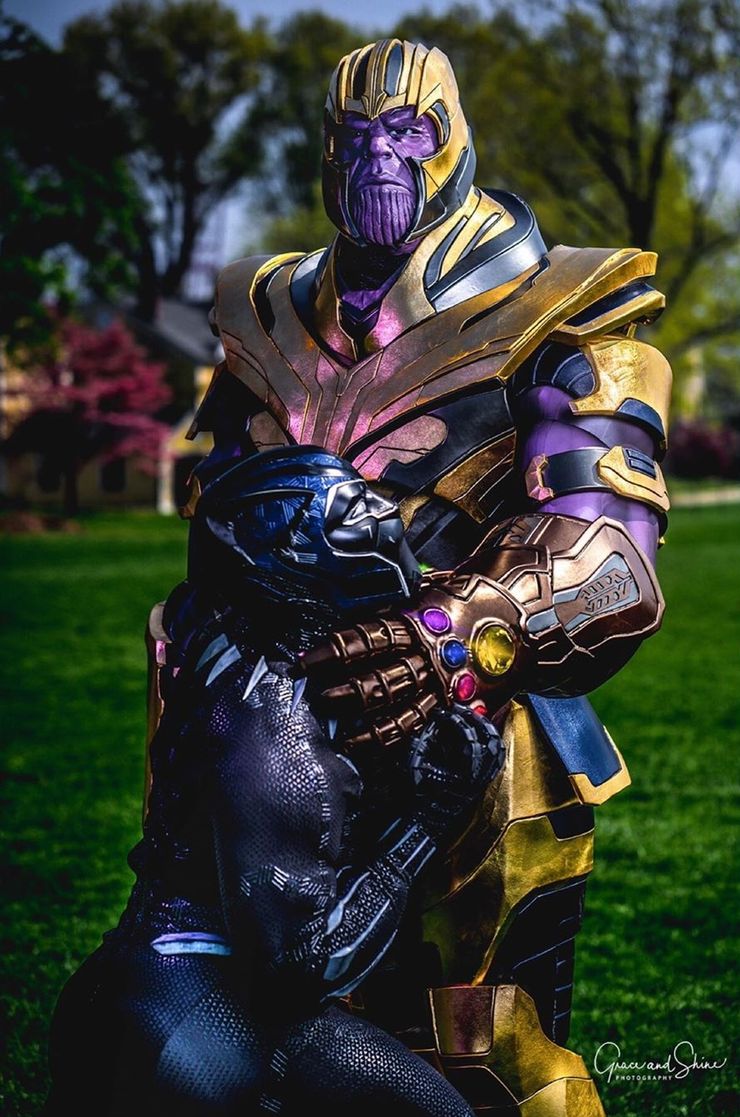