In a hole in the ground there lived a hobbit.” …

Peter Jackson’s Lord of the Rings trilogy is among one of the highest-grossing motion picture franchises of all time, which was highly anticipated by the fantasy fan base. The book and its characters were like The Harry Potter Franchise loved by many and believed to be true. The Plot of the books included that there was One Ring that could destroy the whole of Mankind had been lost for a long time. But when it’s found by a young Hobbit named Frodo Baggins, he has to destroy the ring to save the whole civilization. But when it was decided to launch a movie on this amazing book, many especially the book fans were very disappointed as the move lacked the essence of sense as in the Books. This included stupid decisions made by several characters in movie and some hugely doubtful stunts that made the movie lack interest of viewers as well as their beloved fans. Thus giving an opportunity to many fans to create funny memes on The Lord of the Rings movie. So here are 10 of those funny Hobbit Logic Memes compiled by Animated Times that prove the movies made no sense

1 The Question Of War: 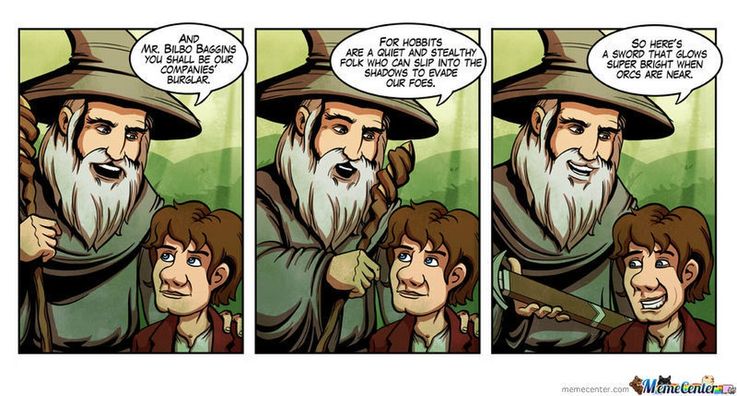 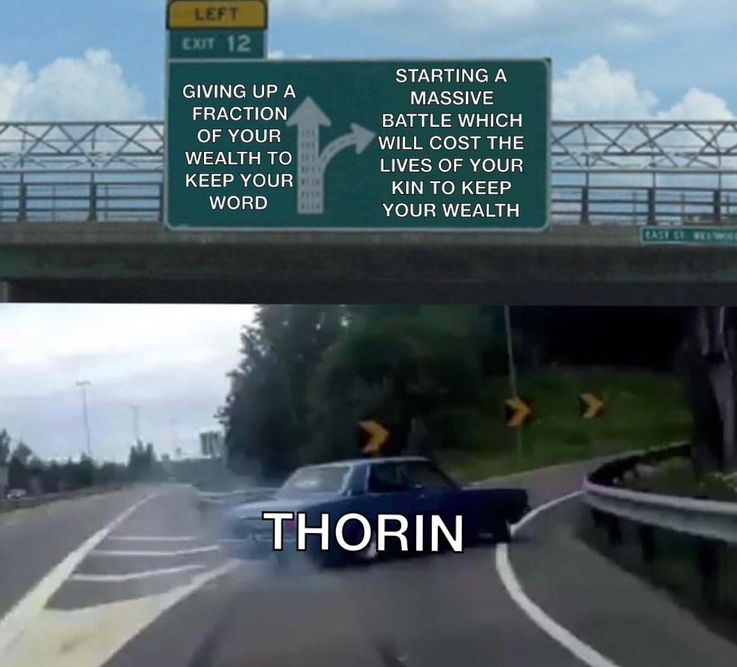 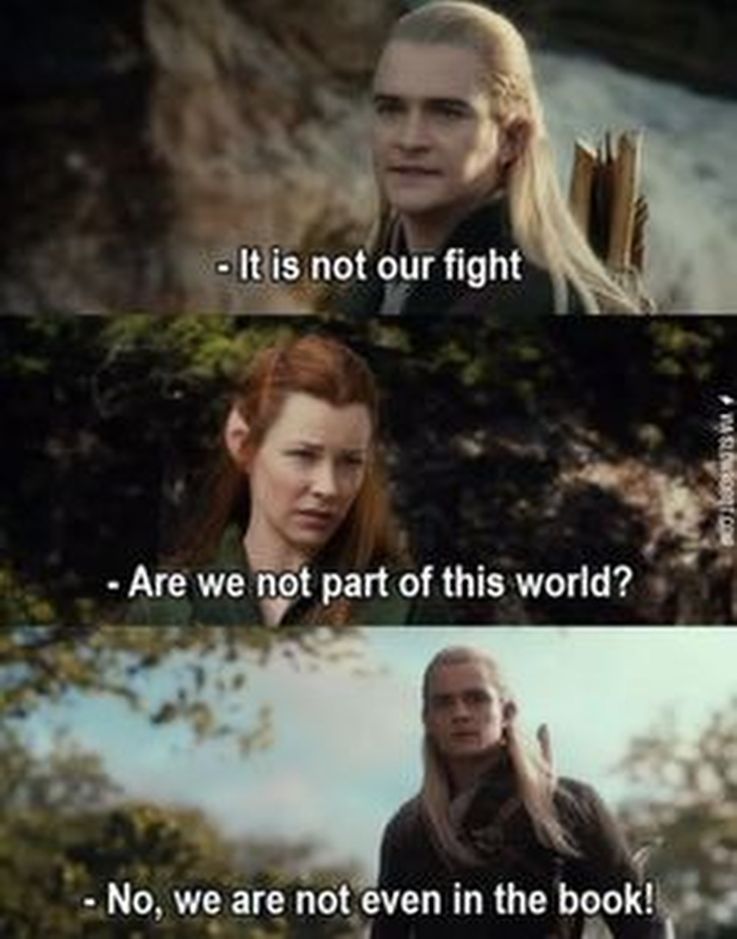 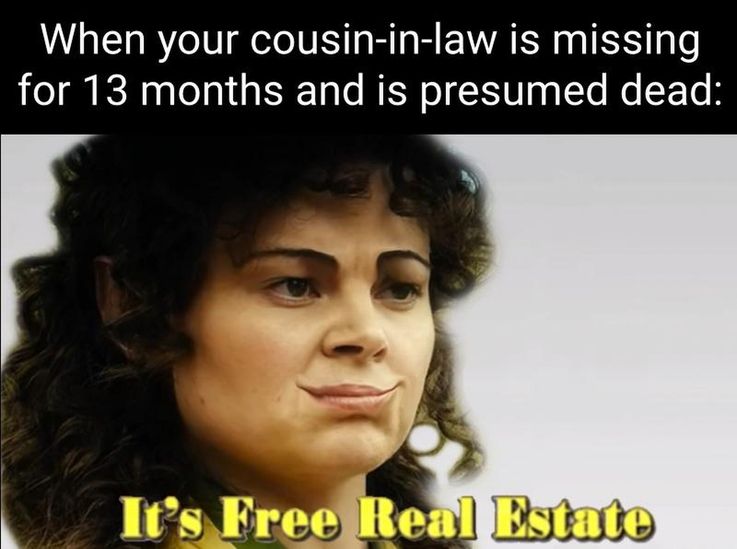 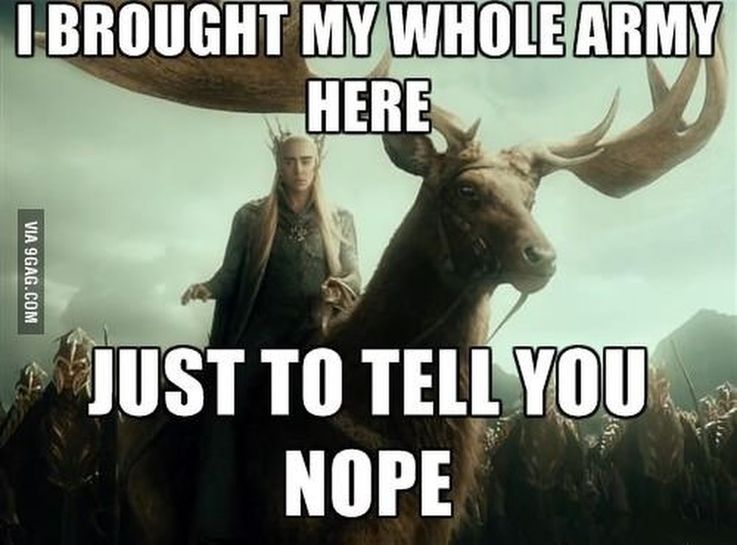 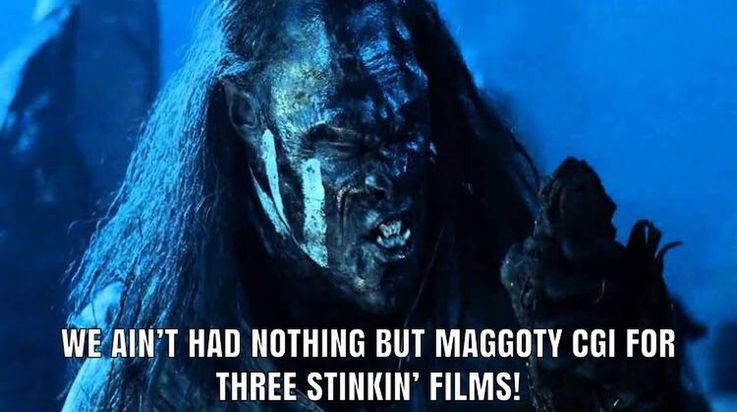 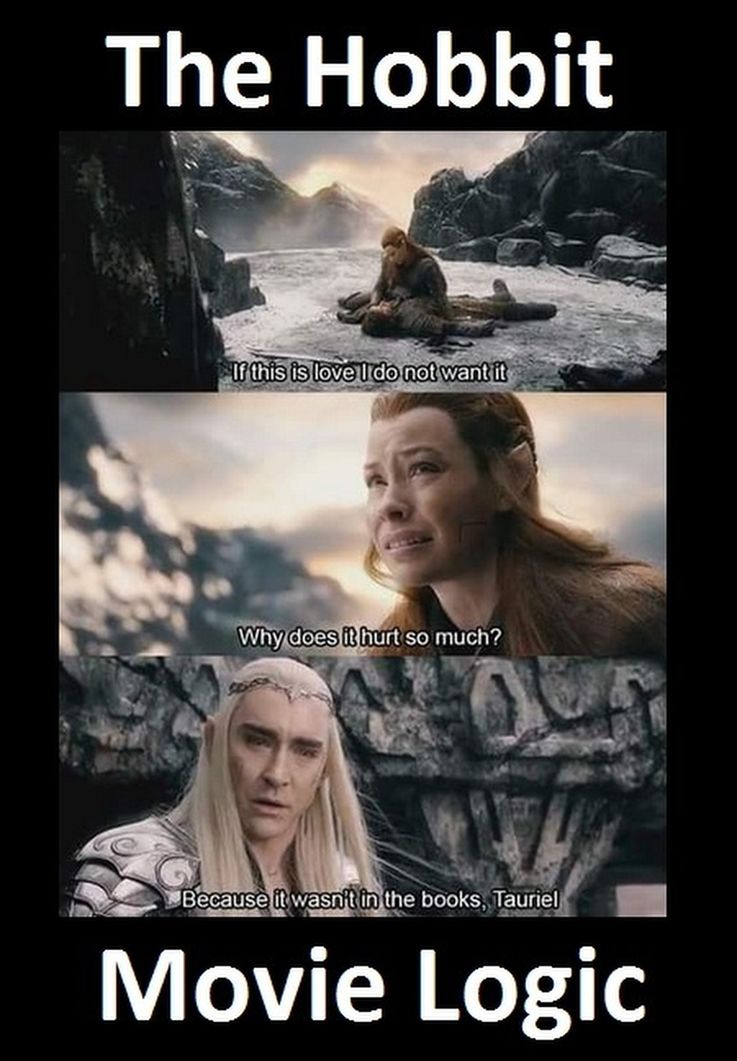 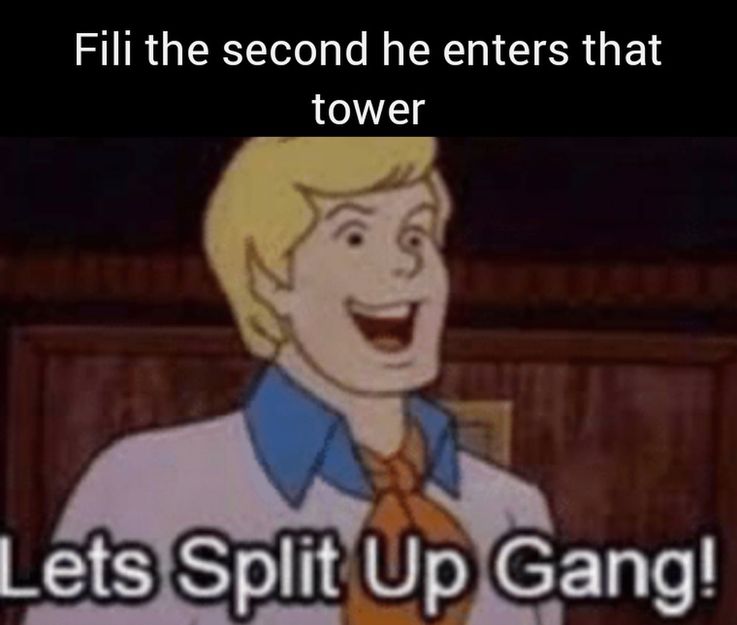 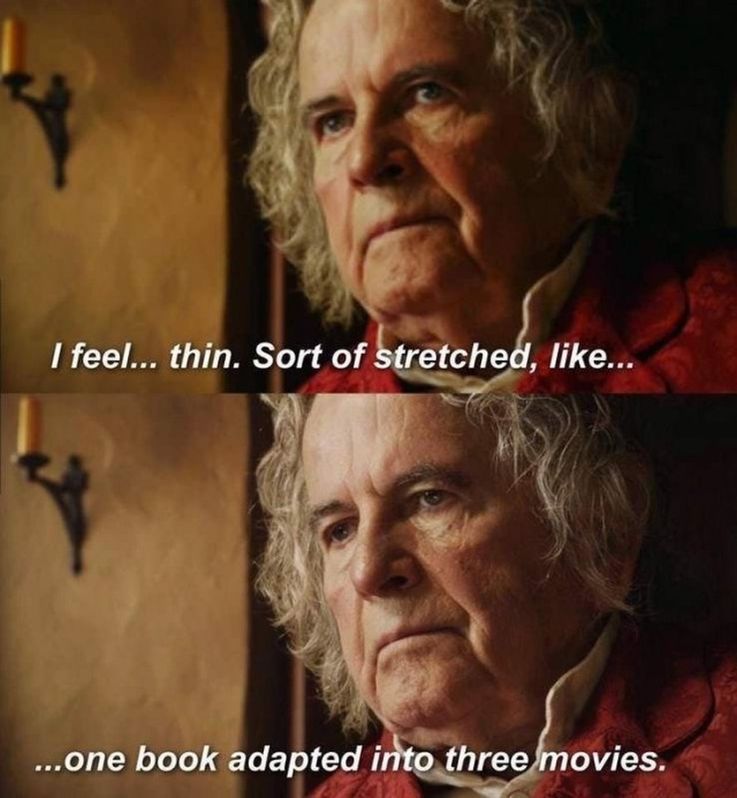