Movies come and movies go. But nowadays we only watch a movie if it has a good IMDb and Rotten Tomatoes score. These movies prove RT scores don’t count for jack if you really put in the effort.

This genuinely good swashbuckler classic shows Robin Williams in all his epic glory. As far as fantasy adventures go, it does not get more heart-warming and fresher than this. The movie has incredible special effects and a musical score to die for. We could watch it millions of times and not get bored.

Warcraft is not the most creative video game adaptation. It falters at many levels. But is it a bad movie? We don’t think so. Director Duncan Jones created Warcraft with the intention that even the non-players who aren’t aware of the lore can enjoy it. Warxraft is a good popcorn flick. People expected too much from it unnecessarily. 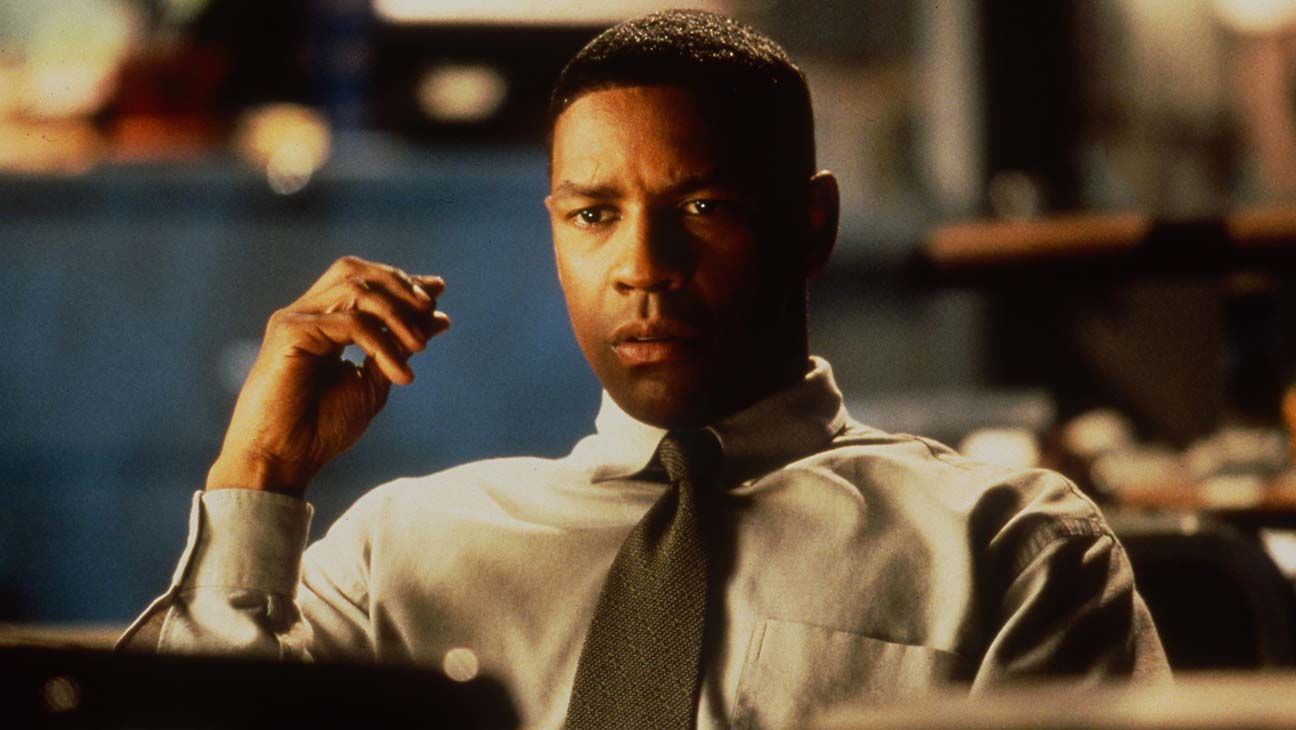 Fallen combines to genres people thought would be the oil and water equivalent of genres. The movie mixes a police procedural tale with the psychological thriller genre. Denzel Washington nabs a serial killer who turns out to be an ancient demonic entity that can jump from one body to another. The RT score doesn’t do it justice.

The Chronicles Of Riddick – 29% 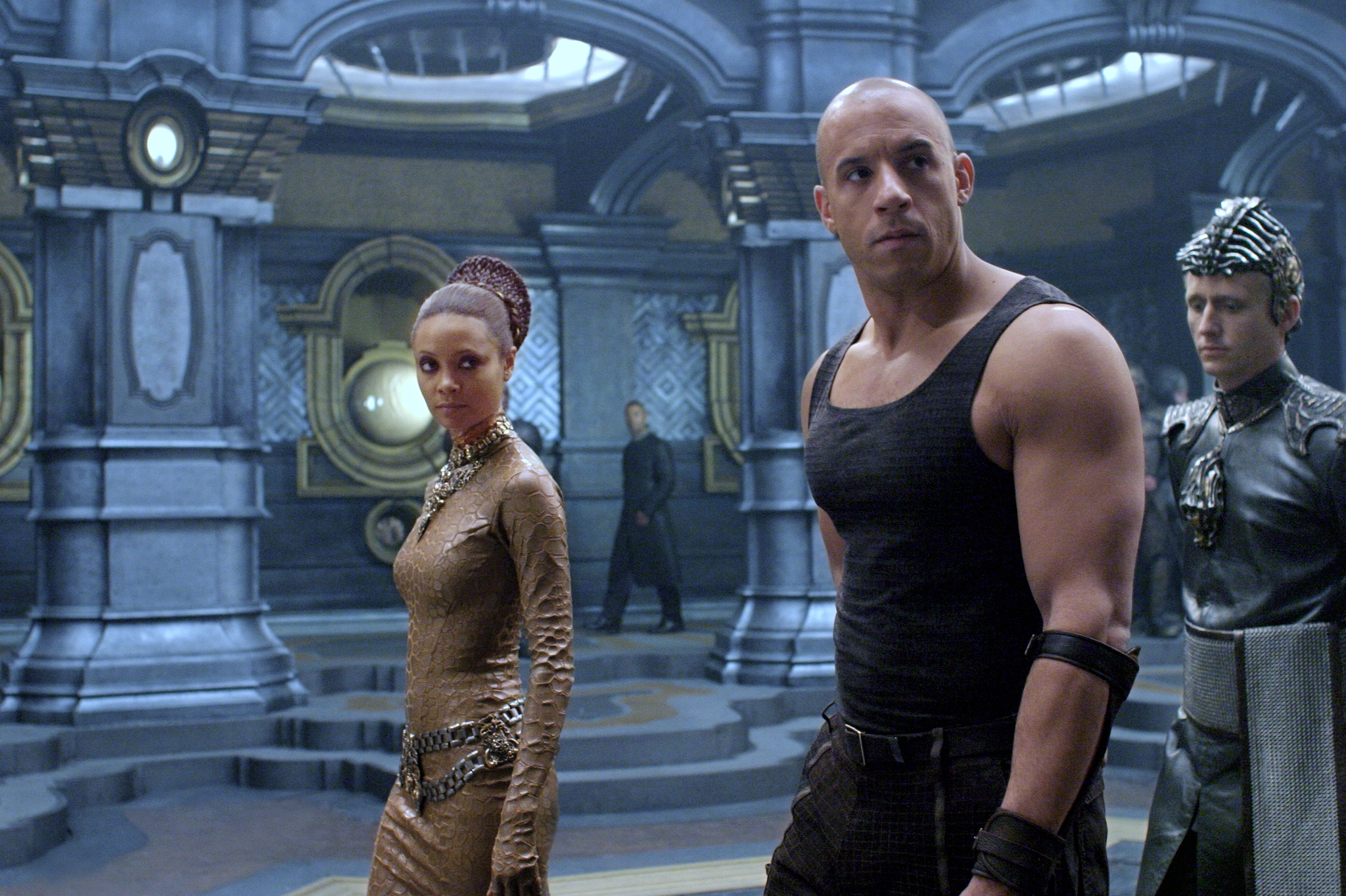 While Pitch Black was more into the survival horror genre set within a sci-fi premise, the sequel switched gears. The focus in the second movie was entirely on science fiction. The franchise wanted it to become something similar to Star Wars with its sci-fi fantasy setting. The movie was gravely misunderstood. If you watch it without any preconceptions, you will definitely enjoy Chronicles of Riddick. 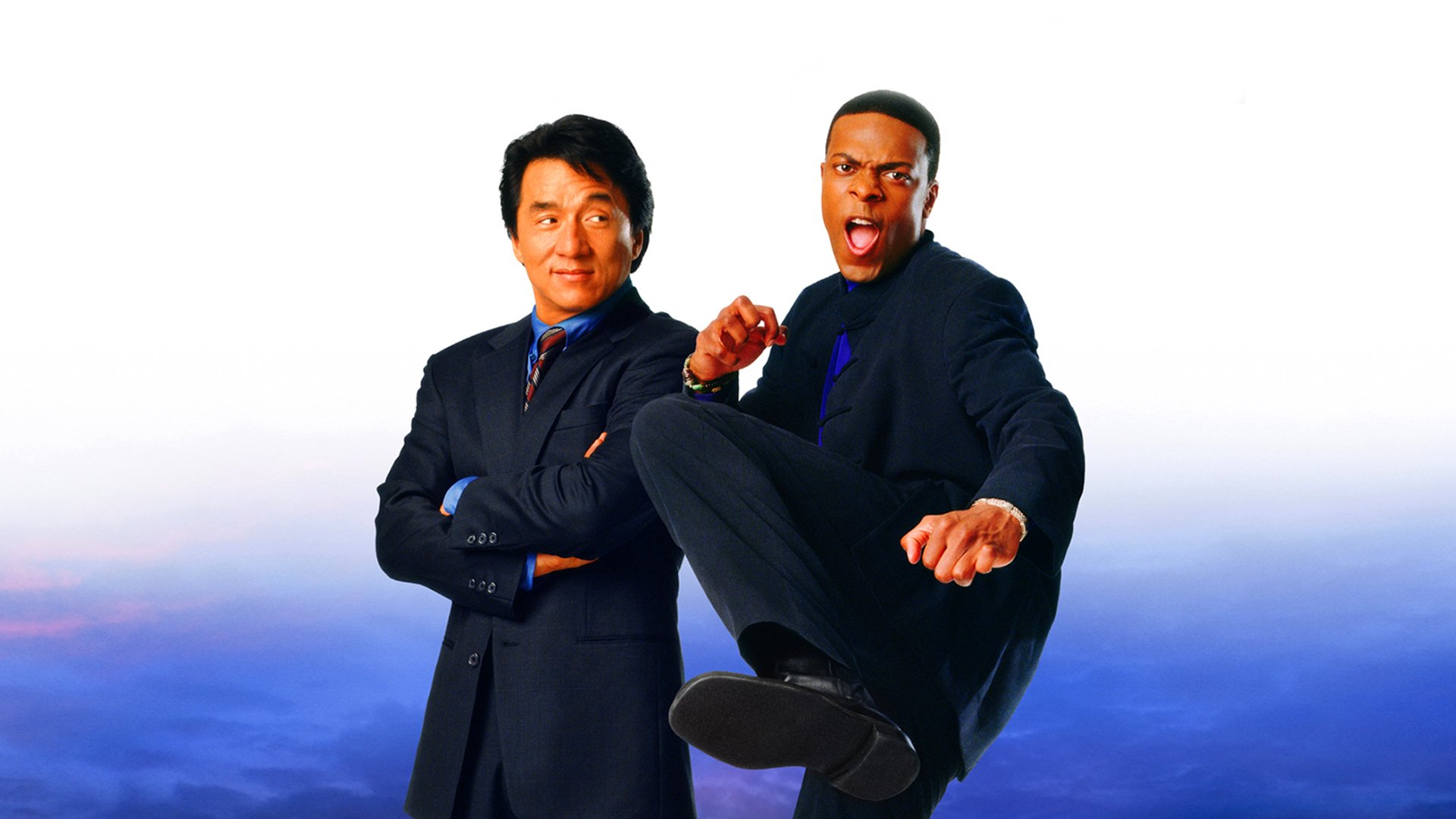 many would say Rush Hour 2 was the most ambitious, if not the best entry into the Rush Hour franchise. It is cheesy and corny as heck. But it is a comedy movie!! How else did you expect things to go here? Rush Hour 2 deserved a better RT score. The low ratings are the reason many diehard fans of the comedy genre avoid it. Such a crying shame. 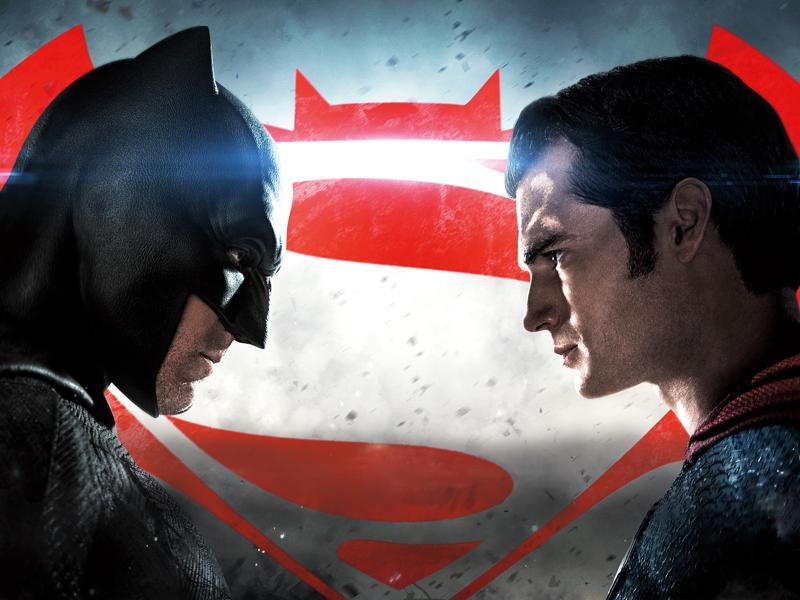 It is obviously not the best superhero story out there. The Martha moment is a dead horse fans need to stop beating. The truth is BVS is an amazing movie full of symbolism and meaning. People are so blind with hatred for Snyder and the classic MCU formula they would rip any movie that even vaguely diverges from that route. 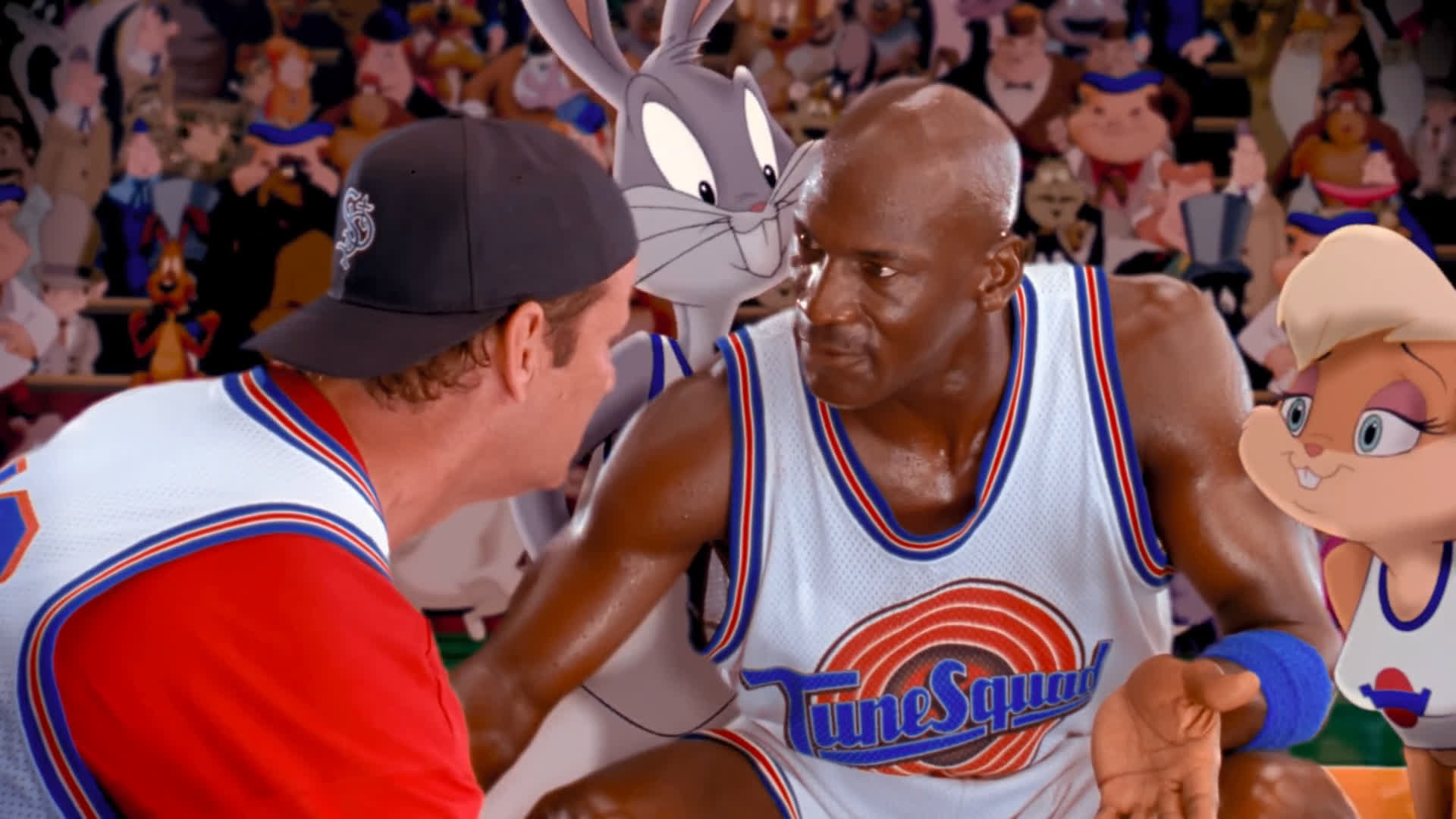 Space Jam has the stupidest plot of all time. Mind you it has the Looney Tunes. The plot needs to be stupid because they are literally cartoons who defy the very laws of biology and physics in each episode. Despite the low RT score, it earned a whopping 250 Million dollars, making it a hi9hly successful basketball movie. Christian Bale plays Clerick John Preston who lives in a futuristic society where all emotions are banned. This helps avoid war but the the cost of individuality. Equilibrium has some cool action sequences and a very enthralling storyline. In the age of digital media where all privacy is a myth, Equilibrium is as relevant as ever. 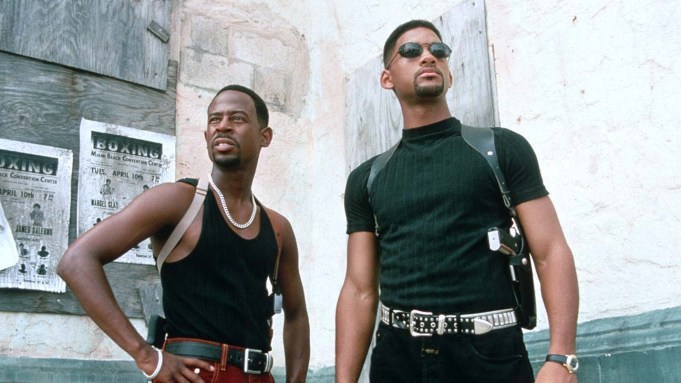 Granted buddy cop movie are a dime a dozen. But if the iconic Martin Lawrence-Will Smith duo that has such killer chemistry star in a movie with such a low RT Score, we are forced to believe the system’s rigged. 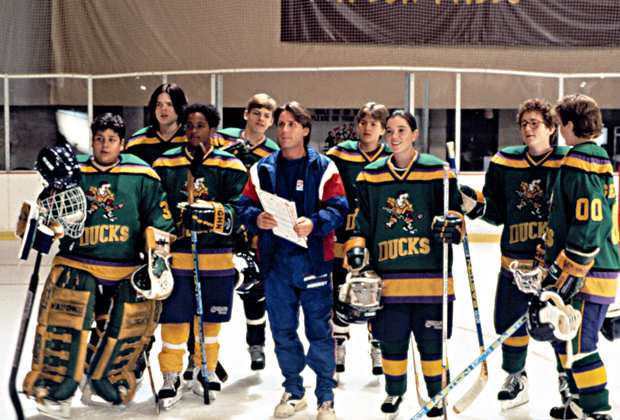 Emilio Estevez plays Gordon Bombay. Bombay breaks the law and the court gives him a very unique form of community service as punishment. His task is to turn o team of rookie hockey players into the new champions. Despite a good cast and amazing humor, its RT score makes us feel bad for the movie.