We all know that there are only a few fighting franchise in the history of gaming and Street Fighter, along with Mortal Kombat are arguably the best and most iconic ones. Mortal Kombat is originally developed by Midway Games in the year 1992. The Story Plot of Mortal Kombat is that Shang Tsung An Emperor of the mythical Outer world with his mighty warrior’s attacks earth to conquer it but Liu Kang and a few other martial arts warriors stand in his way to stop evil forces invading the planet. And among them is one of the most historic fighters, Raiden who is a hero but later turns as a villain appeared since the first Mortal Kombat. His appeared in Mortal Kombat Wearing a straw hat and quite unassuming clothes, with Thunder like Powers making him the Elder God to life. His significance in Mortal Kombat had made him an important character as well as someone a player can’t ignore. And because of that many cosplayers have brought him to life. So here are 10 of Raiden’s Godly Cosplays Ranked that Animated Times have collected. We hope that you will enjoy while gazing at them. 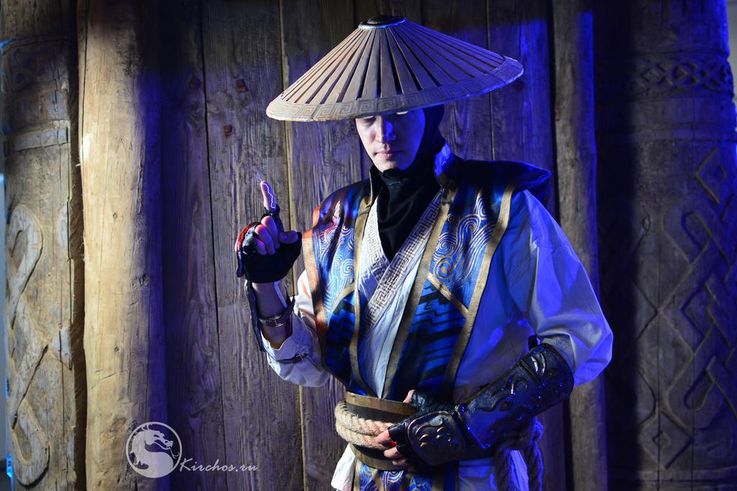 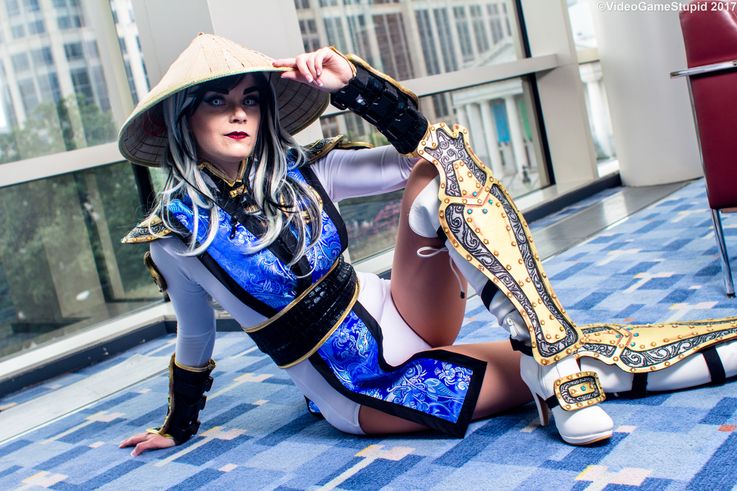 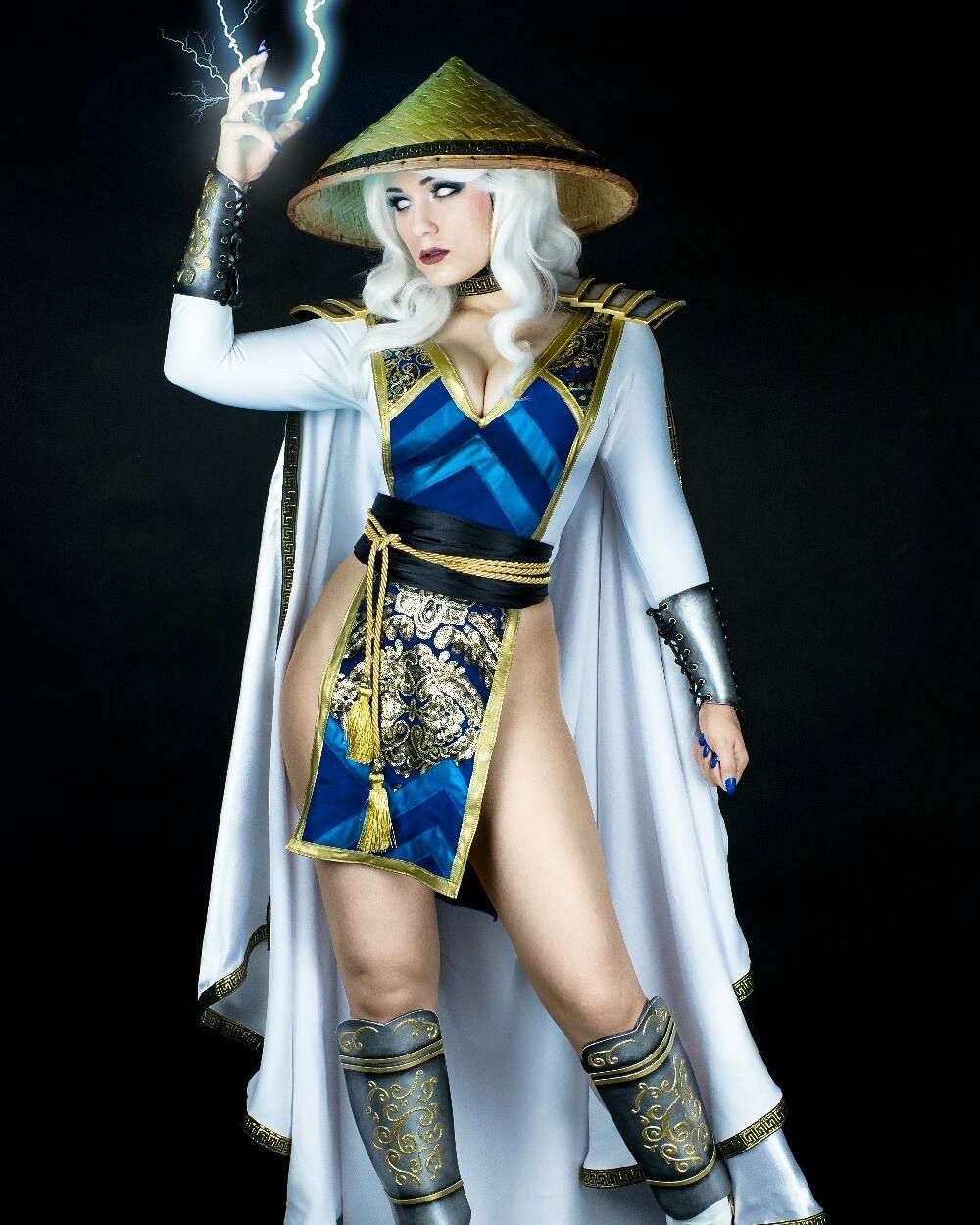 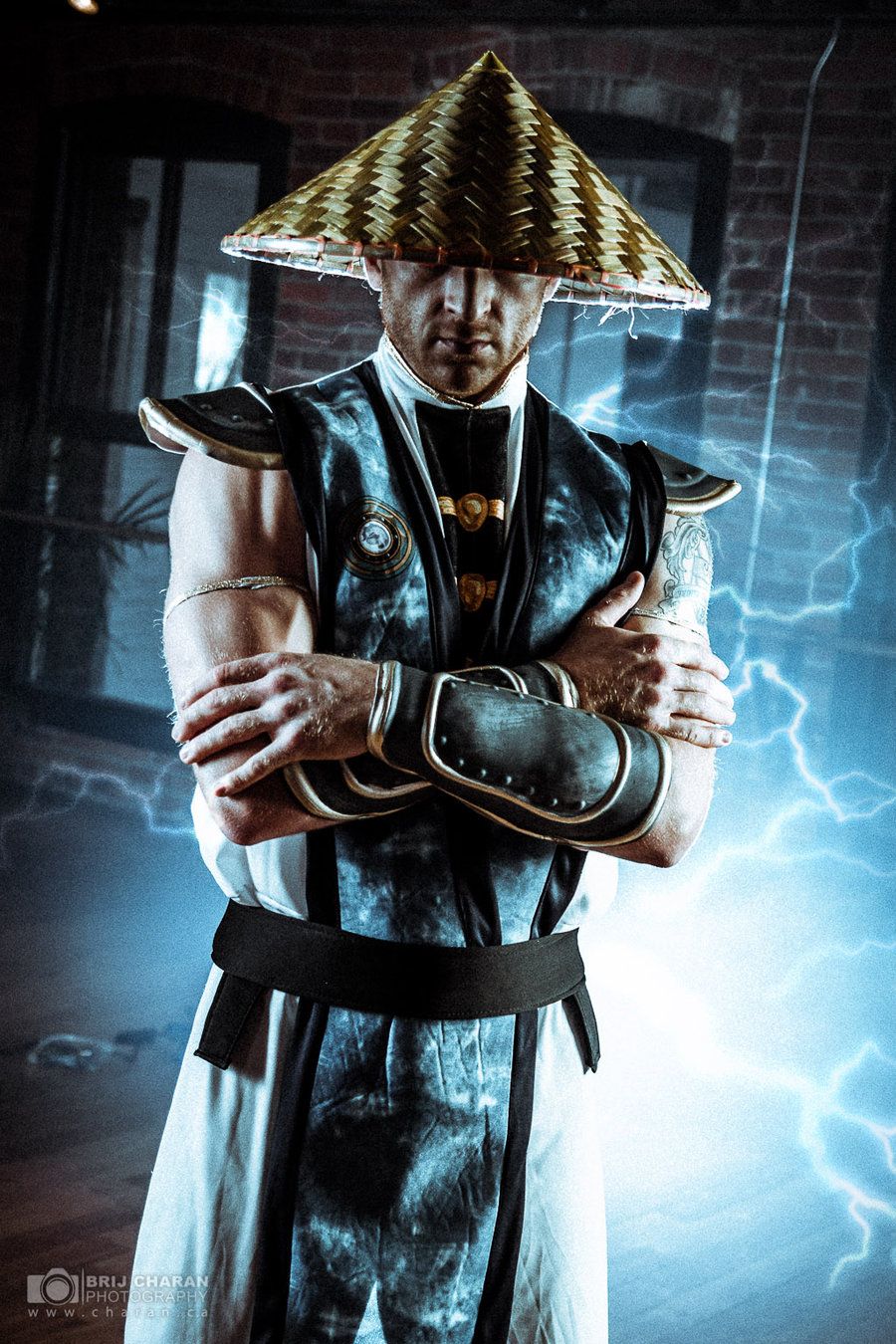 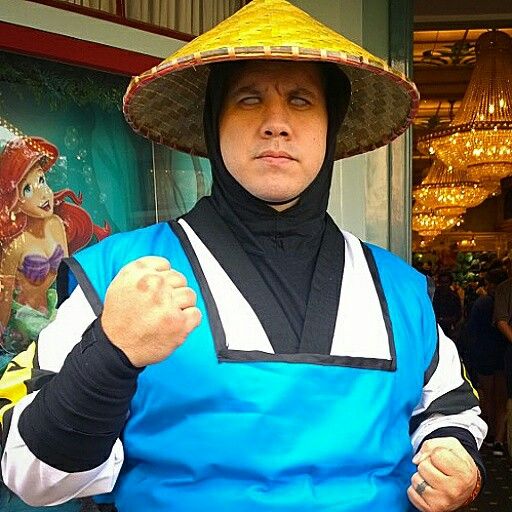 3 Cosplay By J9lives As (Scorpion) And Moxxi As (Raiden): 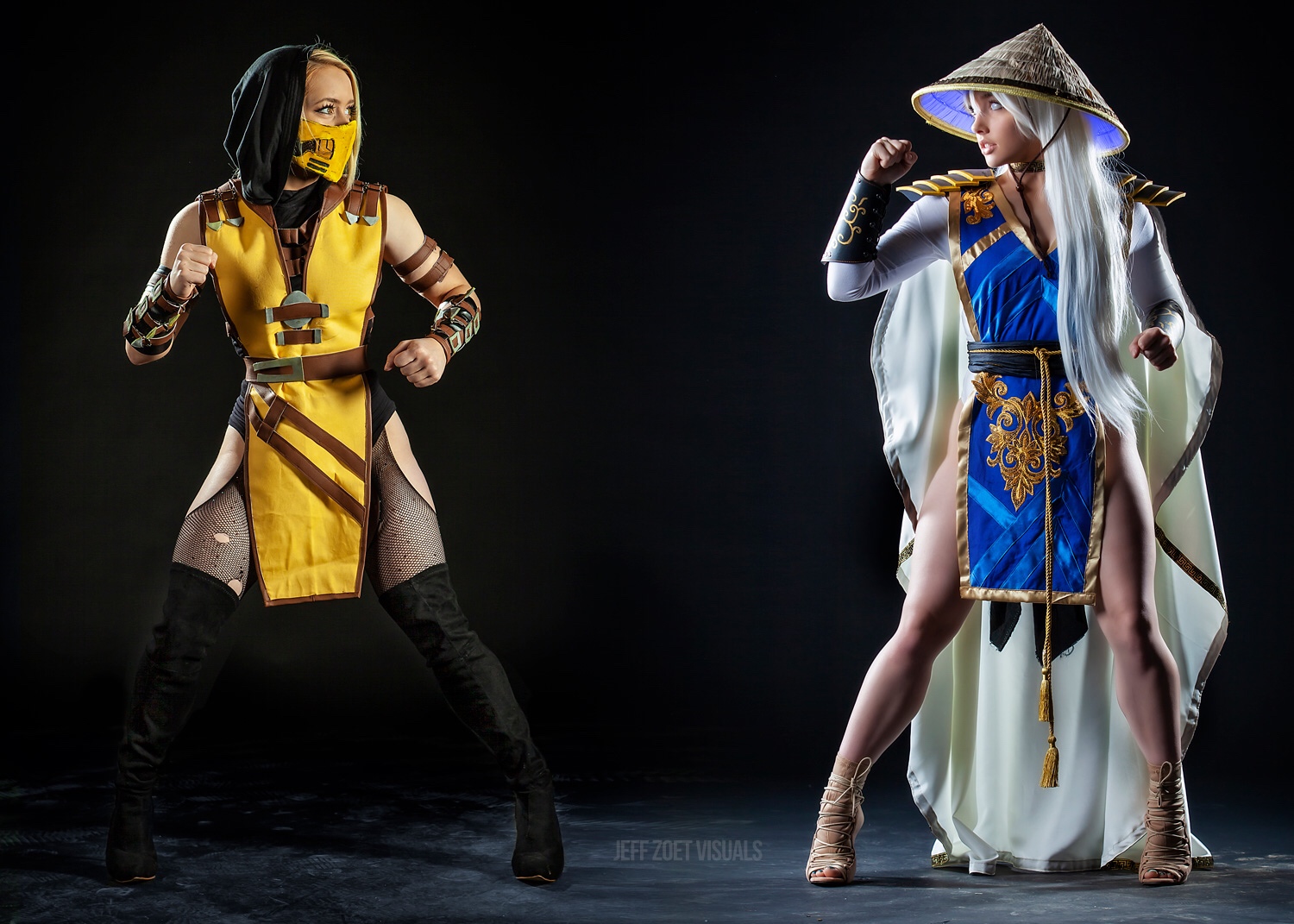 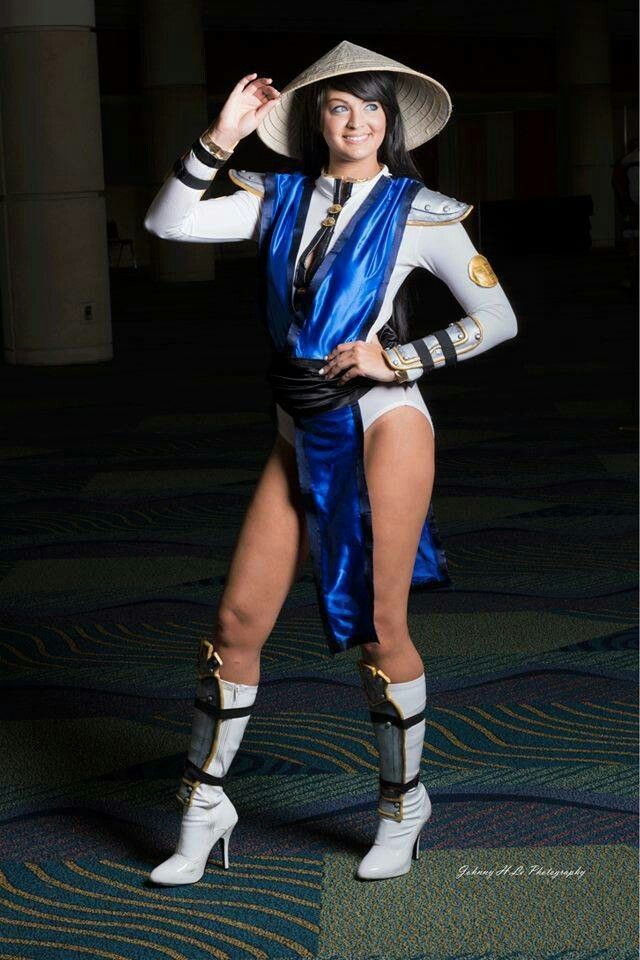