Every year, we get a bunch of action movies. But all of them do not turn out to be great. Some are trashed by the critics, while others don’t make the big bucks at the Box Office. There have been many mediocre, bad, and controversial action movies over the years. But we’ve chosen a list of films that were actually redeemed (up to a certain extent) by great performances. So without any further ado, let’s look into those great performances: 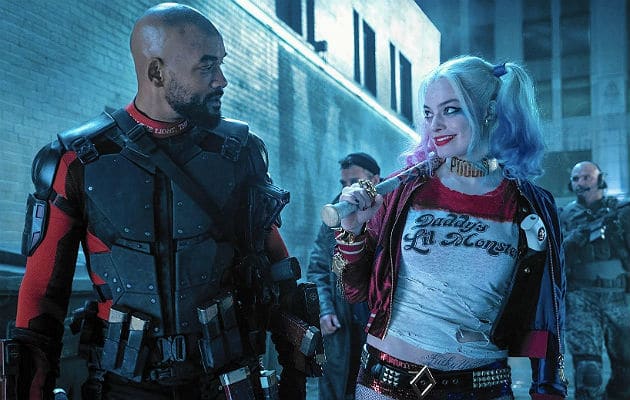 You might have loved Suicide Squad, or you may have hated it. But you cannot deny the fact that Margot Robbie and Will Smith carried the film on their shoulders. Thanks to the rewrites and reshoots, it had a narrative that felt inadequate. But, Harley Quinn and Deadshot totally killed it! Others were great too. But we’d certainly like to watch the Ayer Cut get a better version of this film. 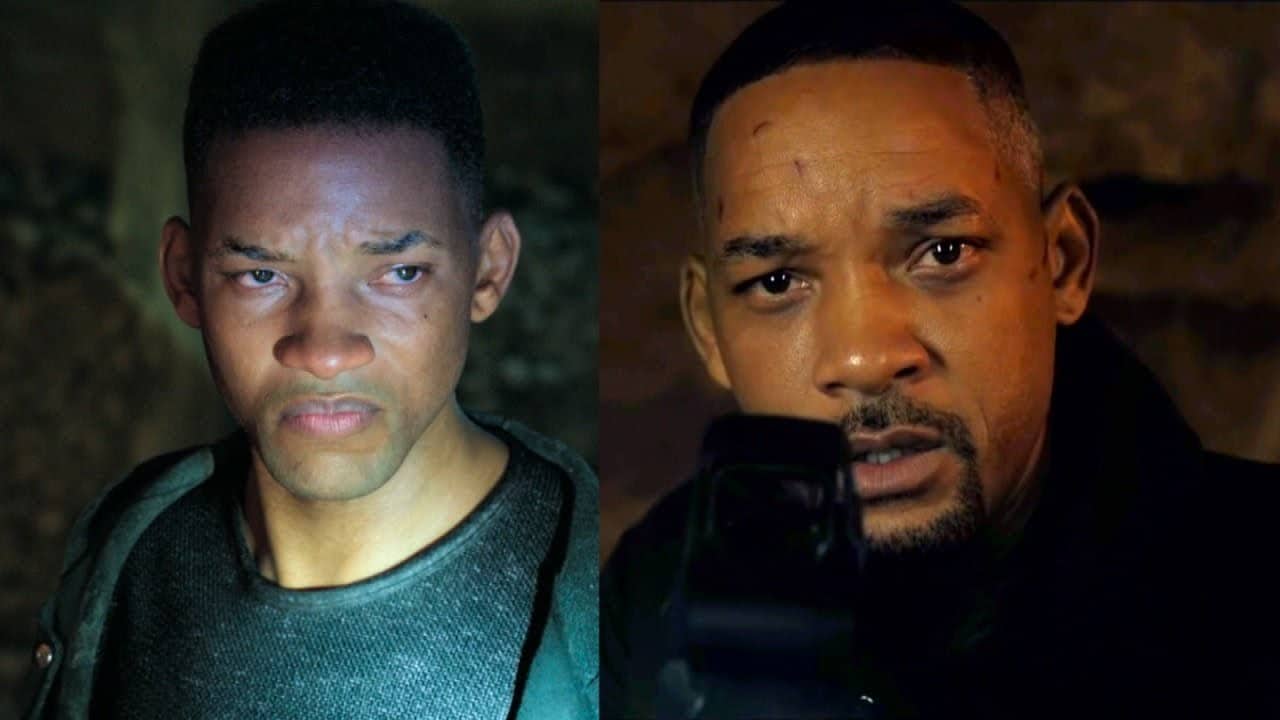 Gemini Man was hated by the critics, and it was a massive bomb at the Box Office. Ang Lee tried to bring in a revolutionary film making technique, but the film failed big time. Although, it still had some intense action sequences, and Will Smith was great at portraying the older, and younger versions of his character. 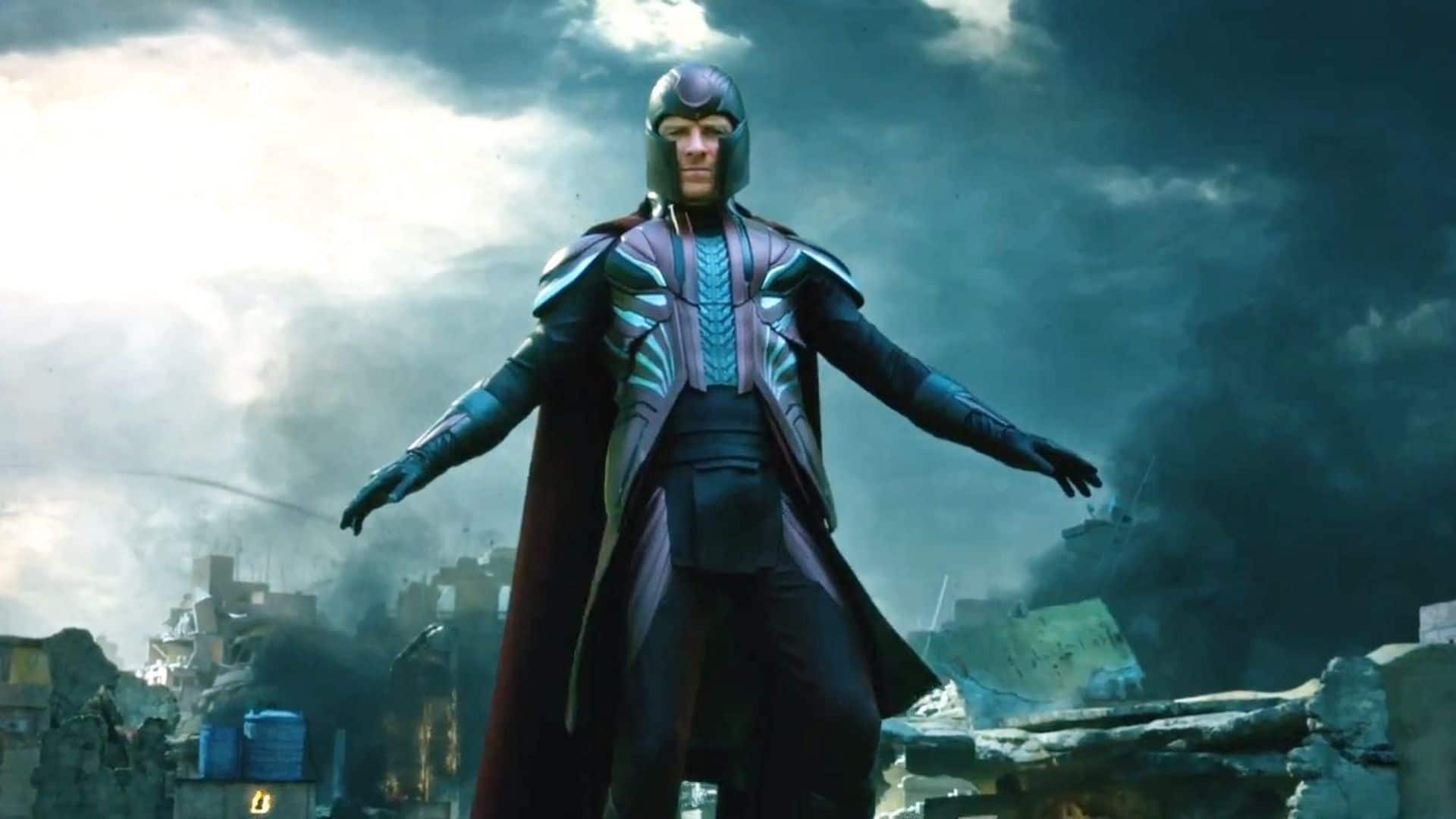 Michael Fassbender is a tremendous actor. He has been a part of several films that turned out to be ordinary or outright awful. But his performances have always stayed top notch. Certain examples of these films are Prometheus, Alien: Covenant, Assassin’s Creed, and many others. But, you’ve gotta feel for his Magneto. His portrayal was spot on in all four films. But, X-Men: Apocalypse and X-Men: Dark Phoenix were the absolute worst movies of the franchise. 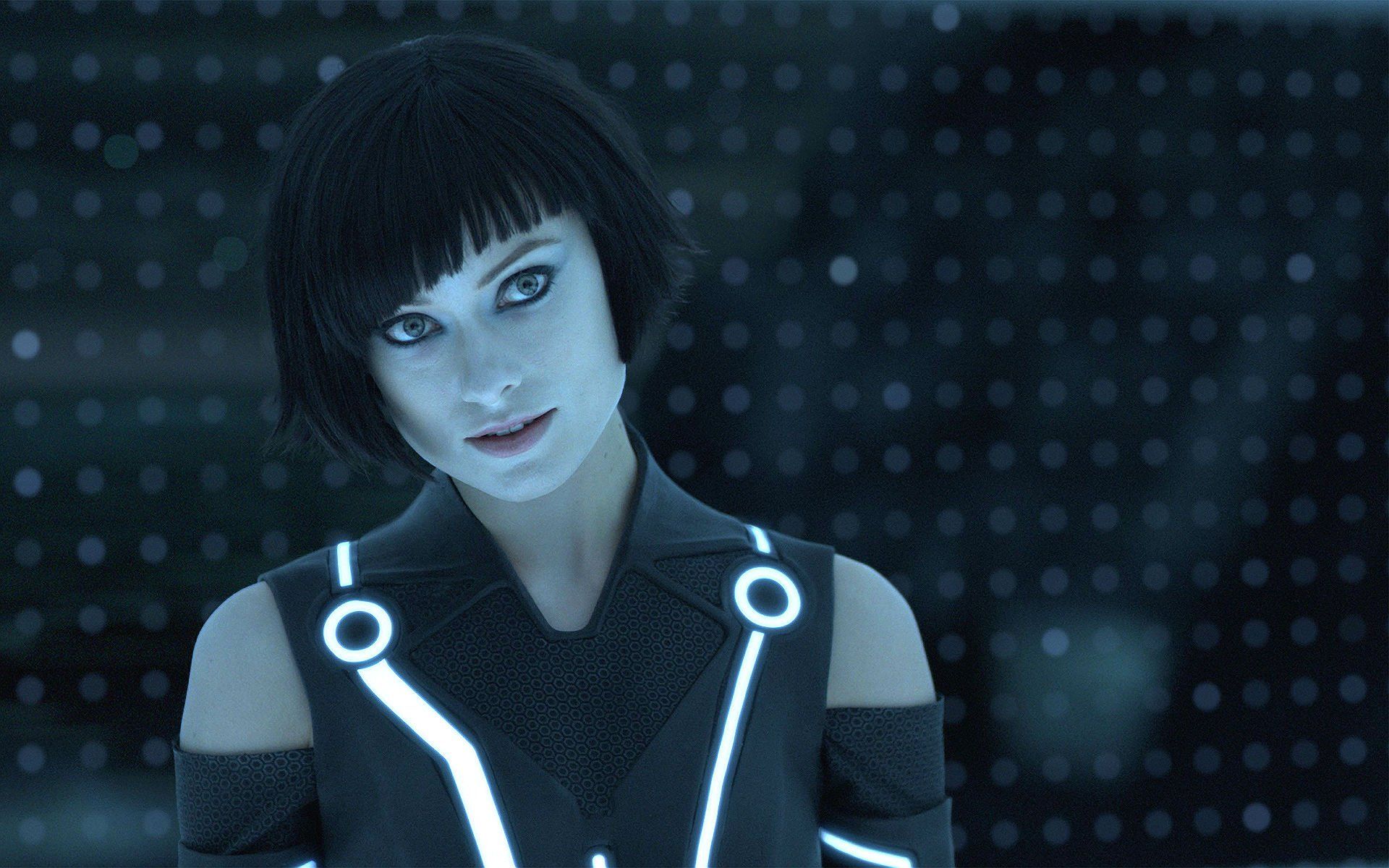 Disney’s second attempt at the Tron franchise wasn’t as fruitful. Despite Jeff Brides’ involvement, the film was just middling at best. But, Olivia Wilde’s Quorra was just remarkable. She added weight to the film. Now let’s see what Jared Leto’s Tron: Ares will bring to the table. 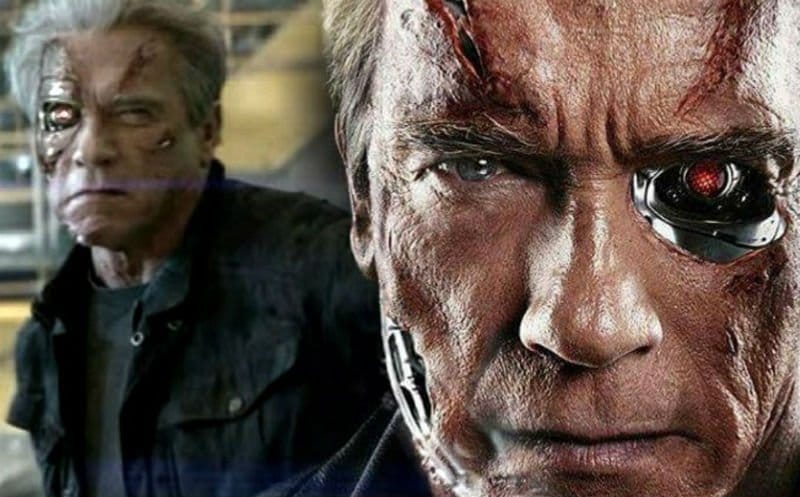 “Old, But Not Obsolete!” This held true in the fifth and the sixth installments of the Terminator franchise. Arnold could still kick some serious ass, and he was amazing as the older T-800 models. But sadly, Genisys did not impress anyone. And Dark Fate just repeated what was already done in Genisys and Judgement Day. Arnold’s final outing as T-800 was supposed to be special. But sadly, T6 was terminated at the box office in spite of a strong critical reception. 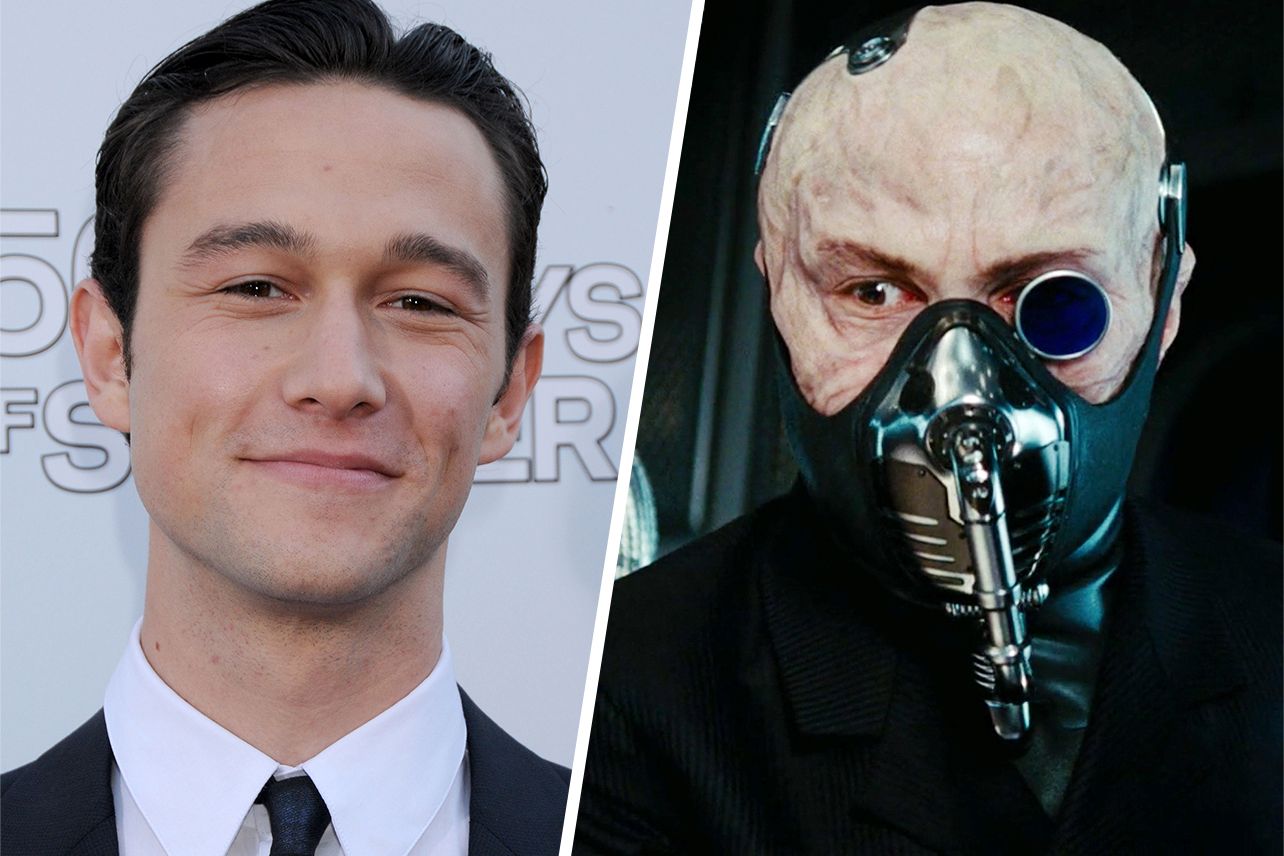 There are people who absolutely enjoyed G.I. Joe. Although, the critics weren’t among those people. Channing Tatum was pretty cool in the film. But the actor who stood tall was Joseph Gordon-Levitt. He played the menacing Cobra Commander. It’s sad that he didn’t return for the sequel. 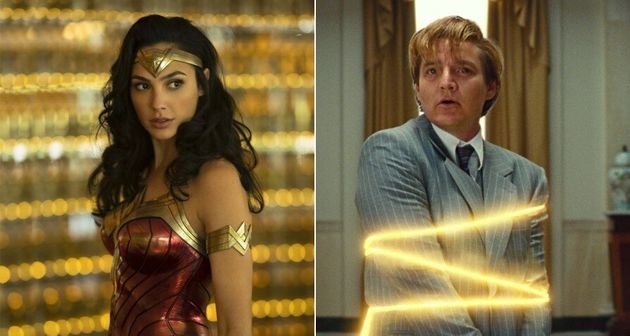 Okay, now before you throw hate at us, Wonder Woman 1984 has turned into a “Rotten” movie on Rotten Tomatoes. And, there’s a huge chunk of fans who have been disappointed by the messy sequel. I’d say that it did have a cool concept, but the execution wasn’t very well done. Although, both Gal Gadot and Pedro Pascal did their best to save the film. They were exquisite! Chris Pine was also brilliant as Steve Trevor, but he wasn’t given enough screen time. These great performances were undermined by the lazy writing of the film. 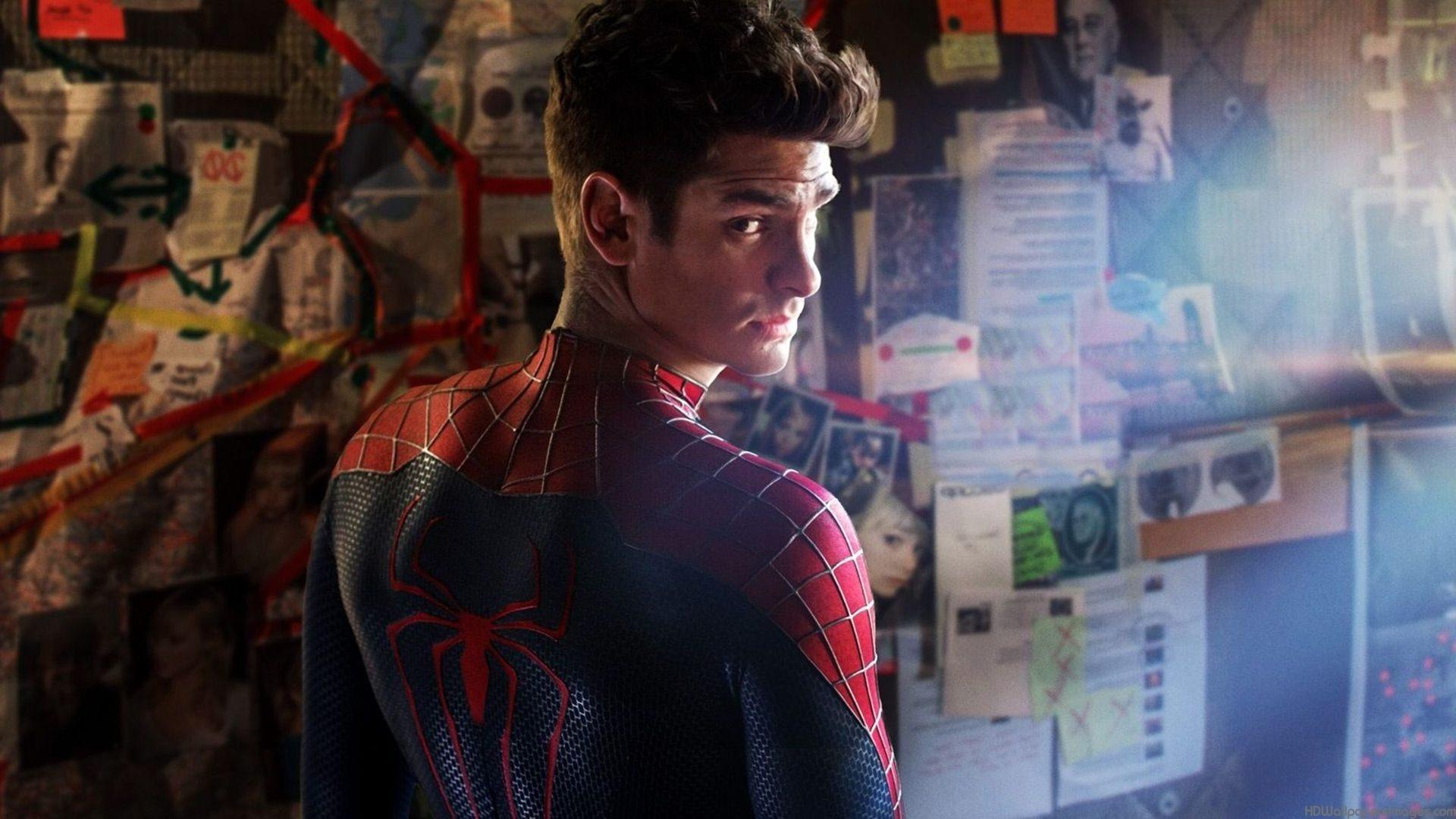 The Amazing Spider-Man had an okay-ish opening. But things became extremely appalling with the sequel. Andrew Garfield was not a bad Spider-Man at all. The Amazing Spider-Man 2 failed because of its universe building. It crammed too much into one movie, and the whole franchise had to pay the price. But because Garfield’s Spider-Man was quite appealing, we’ll get to witness his return in Homecoming 3. 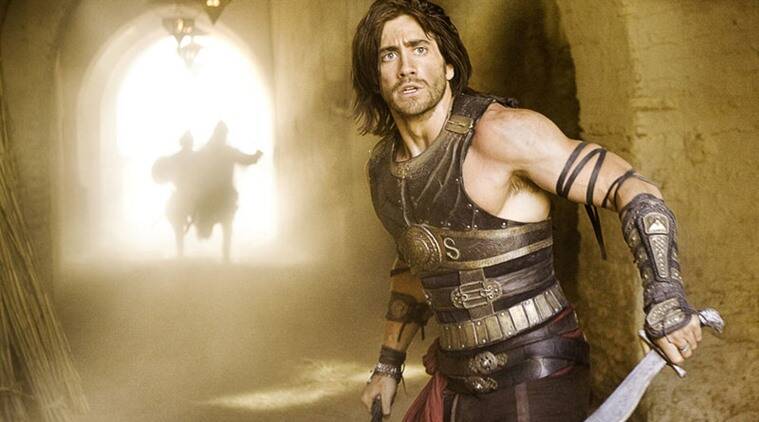 Jake Gyllenhaal is one of the most hard-working actors currently working in the industry. Time after time, he has shown his range, having starred in several thrillers. But he was denied his shot at glory by Prince of Persia: Sands of Time. He was obviously brilliant as Dastan, but the film did not match his portrayal. He had to wait for his ultimate blockbuster performance, which happened in Spider-Man: Far From Home. 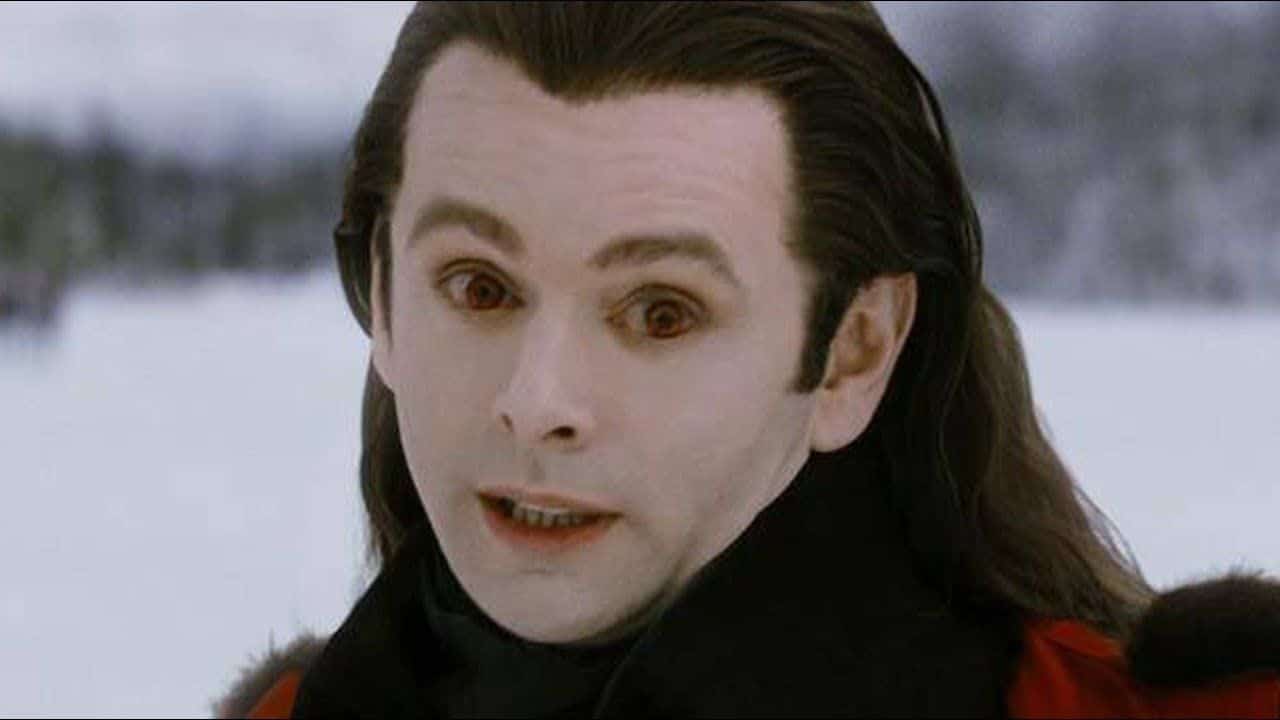 The Twilight franchise was a major financial success. Somehow, it kept pulling fans to the theatres. But it certainly wasn’t the best action movie franchise of all time. Breaking Dawn Part 2 finally gave people the epic fight they had been waiting for, and then totally betrayed the viewers. But among everyone, Michael Sheen’s Aro totally stood out as the stoic villain. He was committed to his role, and the fans applauded that.

Towards the end, I’d like to mention that Batman V Superman: Dawn of Justice is not a bad movie. The Ultimate Edition was brilliant. It had its flaws, but it was still a piece of art. I just thought of mentioning it as a side note, in case you point out the absence of BvS in the article.