The Harry Potter cast is going to get a special reunion on New Year’s Day 2022. The reunion will be aired in the name of Return to Hogwarts and this will be done on the occasion of the franchise’s 20th anniversary. In this regard, a trailer has been also released that offered the very first look for the fans where several actors of the franchise are found to be playing their respective roles. While the trailer confirmed the presence of the three main stars who played the trio in the movie, various other actors are also going to make their significant presence during the reunion. Here is a list of 10 Harry Potter cast members confirmed for HBO Max Harry Potter Reunion –

Return to Hogwarts will be incomplete without Harry Potter, portrayed by Daniel Radcliffe in all the Harry Potter films. Watching him reuniting with Hermione and Ron will be quite a heart whelming moment after all.

Emma Watson has perpetually portrayed the smart and intelligent and of course charming Hermione Granger in all the eight Harry Potter films. Thus, Return to Hogwarts will remain incomplete without Hermione. Thank god that is not the case here!

Ron, played by Rupert Grint, was Harry’s pal in all the eight Harry Potter films. Thus, watching him again reuniting with Harry and Hermione in Return to Hogwarts will be very special. Moreover, the moments these three characters have shared in all these years cannot be forgotten anyways, even after decades.

Carter portrayed the next villainous character to Lord Voldemort in Harry Potter films. With that being said, the trailer of Return to Hogwarts showed the return of Helena sharing her favorite moments playing Bellatrix in the franchise.

Harry Potter movies wouldn’t have been completed without a primary and deadliest villain. Thank god we had Fiennes as Lord Voldemort who never disappointed viewers and remained as scary as he could in all the eight Harry Potter films. Hopefully, Harry and Voldemort will have a less tense moment this time.

Robbie Coltrane, who portrayed Hagrid in all the Harry Potter films, didn’t appear in Return to Hogwarts‘ trailer. However, the actor has confirmed to play a part in the reunion special on New Year Day 2022. With that being said, Hagrid has been one of the most essential parts of Harry’s life in all eight films. Thus, his return to the reunion will be something really intriguing.

Sirius Black was Harry’s godfather. Played by Gary Oldman, Sirius Black will be also joining the reunion celebration on New Year Day 2022. Watching him with Radcliffe will be something really special after all.

Like Hagrid, Lucius Malfoy, portrayed by Jason Isaacs, was also found missing from the Return to Hogwarts trailer. However, the actor confirmed that he’ll be there during the reunion on New Year Day 2022. Lucius Malfoy played Draco Malfoy’s father and another Death Eaters in the Harry Potter films.

After making a guest appearance in Last Night in Soho, James and Oliver Phelps are going to make an appearance in Return to Hogwarts on New Year Day as well. It’d be really intriguing for the fans to see them as Weasley brothers again. 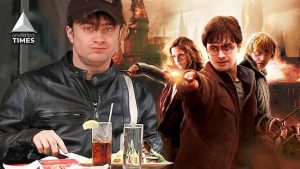 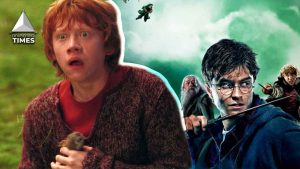 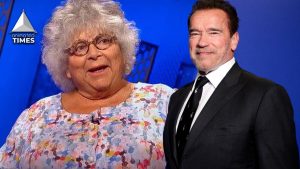 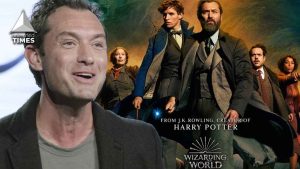 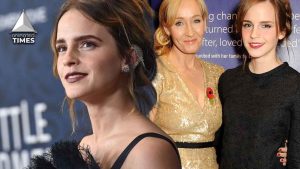 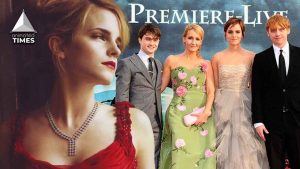 ‘Don’t Bite The Hand That Feeds You’: Emma Watson Fans Defend Actor After JK Rowling Apologists Rip Her To Shred