Many believe Tony and Pepper were a power couple and they’re not wrong. The duo has stuck around each other through thick and thin. Not just that, they’ve always encouraged each other to grow. In every movie, we’ve seen them loving each other harder with all their hearts. Not just that, their relationship was pure. Moreover, it wasn’t based on Tony always being the ‘man’. Remember how many times Pepper was the one saving him? This is what we call a pure relationship where there are no gender roles. However, the couple has had an upsetting relationship arc. We’ve seen them grow, but we’ve also seen them suffering. Just like any normal couple, even they have had good and bad times. Some fans were generous enough to point out a few heartbreaking things about Tony and Pepper’s relationship that’ll make you cry. Check it out!

Even though Tony Stark was the hero in the movies, it was Pepper who saved him most of the time. We’re not degrading Tony and his strengths. But, we’re appreciating Pepper’s feelings for Tony and his life. Relationships, where couples save each other, are the best!

2. The Way They Looked At Each Other

You can tell a person is in love by the way s/he looks at the other person. The way Tony looks at Pepper and vice-versa shows how much they purely felt for each other. No lust, just love. Pure love. And, sometimes, to be honest, it was upsetting to see them away from each other!

3. The Power Of Love

Every time Tony was in danger, Pepper could feel something wrong is going on with him. She could sense it. There were times when she thought Tony was dead, but he wasn’t. However, the one time he was dead, she knew it. Oh, Pepper!

4. The First And Last Thing That Came In Tony’s Mind Was Pepper

Whatever it was, Tony was all about Pepper. He was always thinking about her. Be it him wanting to hear her voice when he was in space or recording his voice for Pepper to hear when he was again stuck in space with Nebula. Isn’t it just too sweet?

Not many times do couples express to each other how they feel about their partner. But, Tony was wise enough to realize his love for Pepper and admit them. Not just admit, but express his love for her.

Pepper was mad at Tony for not informing her about his mission. However, he learned from his mistakes and made sure not to repeat them. So, the next time when was in danger, the first thing he did was call Pepper to talk to her one last time.

8. Pepper Always Believed In Tony And Waited For Him

No matter what the situation was, Pepper always had Tony’s back. Pepper was always there for him and waited for him whenever he was gone. Moreover, she had full faith in Tony that he’ll always make it.

All of us thought Tony’s last words were “I am Iron Man”. However, that’s not it. After this, he was trying to take Pepper’s name before he took his last breath. This is the most heartbreaking scene ever.

Pepper was a one-man army. She not only saved Tony in all the three movies but also successfully ran a big company and defeated the majority of the villains along with Tony. Also, not to forget, she’s the first lady of MCU. Going strong since 2008! Read More
Professor X of the X-Men is not the frail old man you think he is. Under that bald… 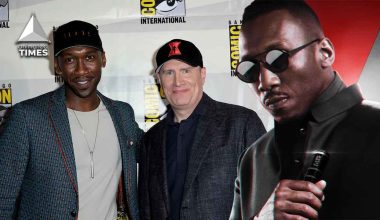 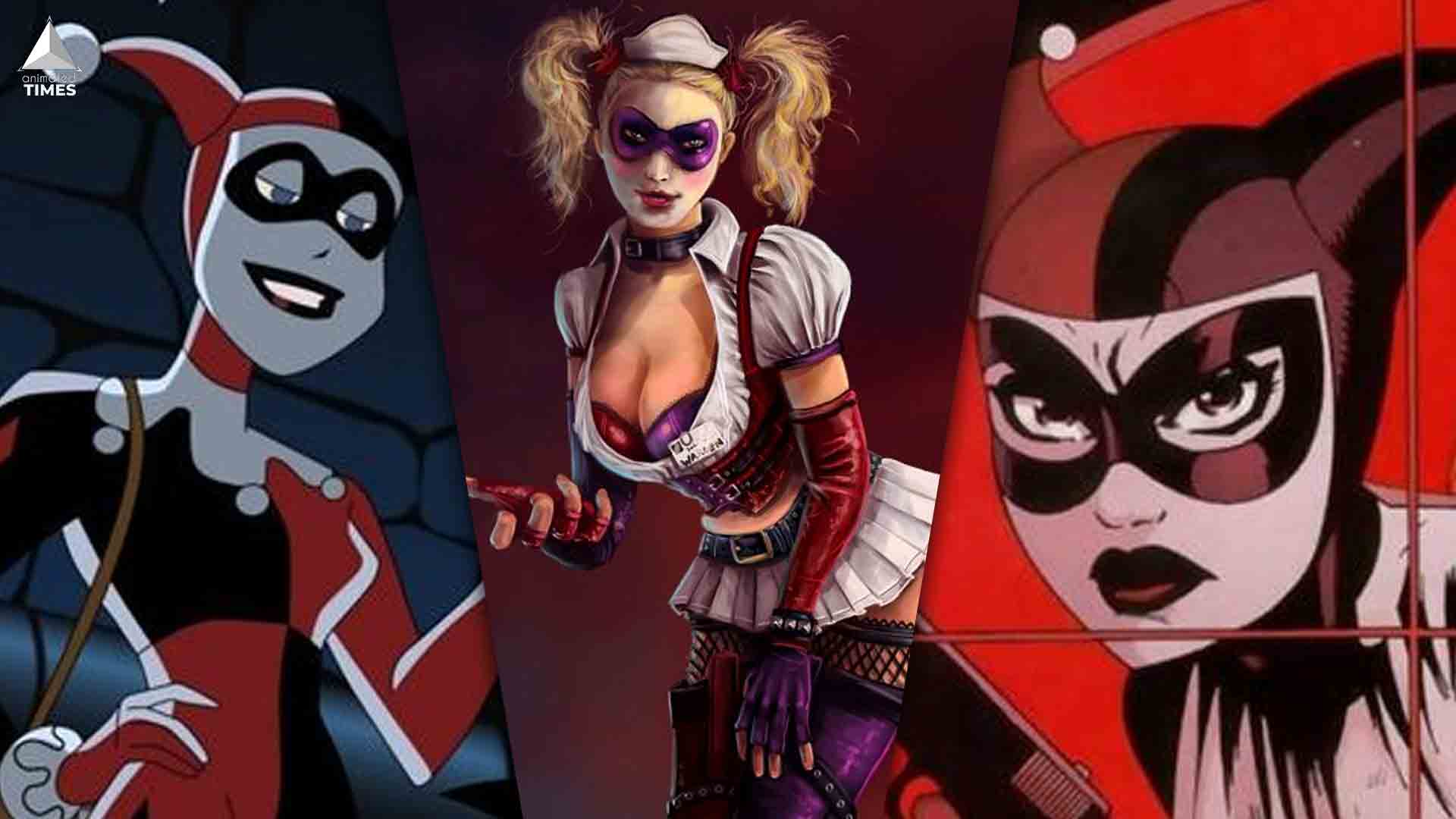 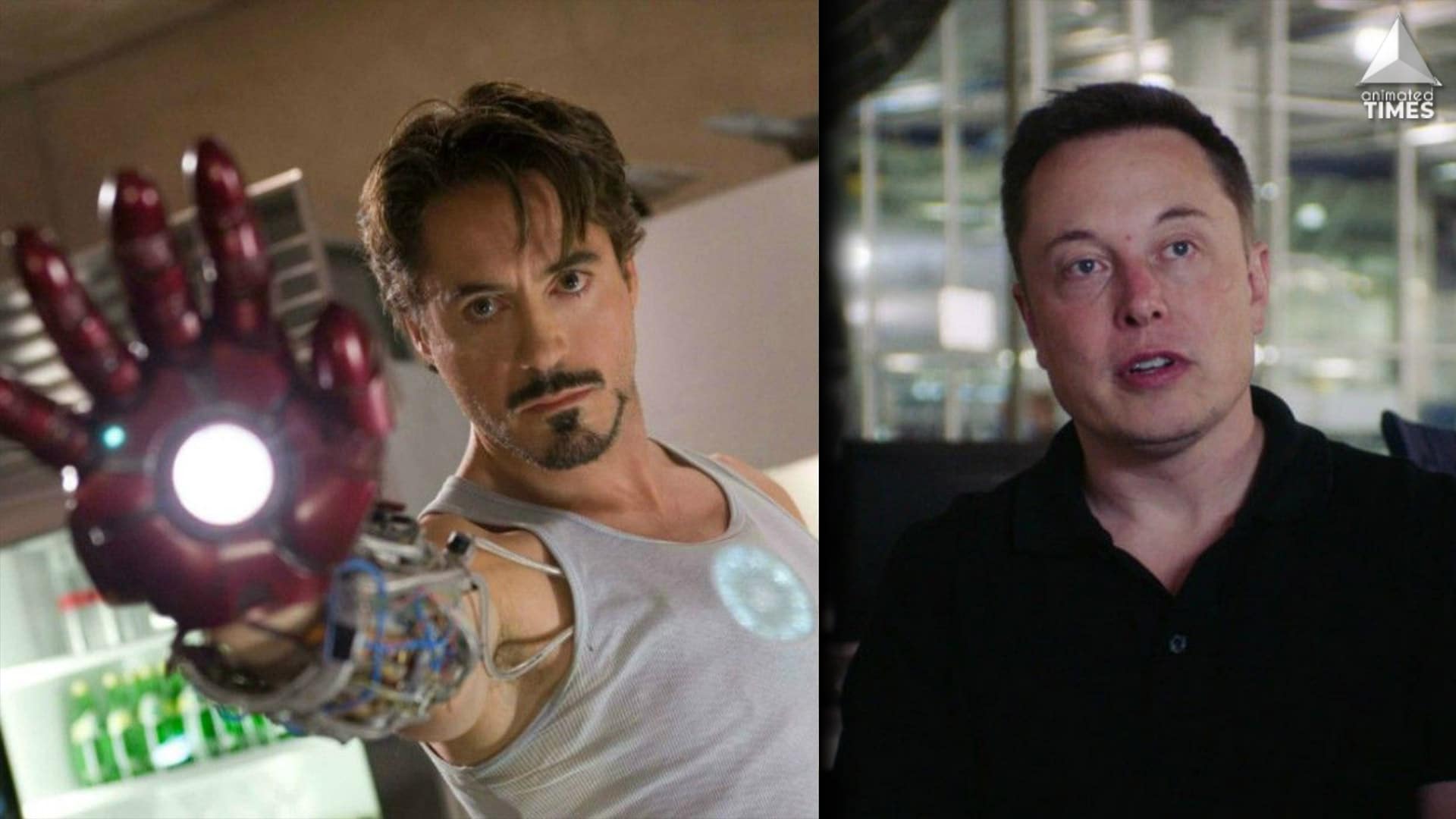