No Nut November is an annual event that urges males to refrain from ejaculating for thirty days. Many people believe that completing No Nut November is a demonstration of determination and fortitude, maybe inspired by Movember. November brings with it a slew of interesting tasks to perform, such as Movember, in which men refuse to shave for the whole month of November. According to sources, the trend’s origins may be traced back to the Reddit NoFap forum, which urges members not to masturbate. Boys frequently join the “No Shave November” fad at the beginning of November. Aside from that, there’s an even cleaner practise that many attempt to follow: “No Nut November.” But it’s amazing how easily this determination is violated since individuals lack self-control. It’s actually very amusing. To make matters even better, we’ve compiled a list of No Nut November memes that may inspire you to resist your cravings. 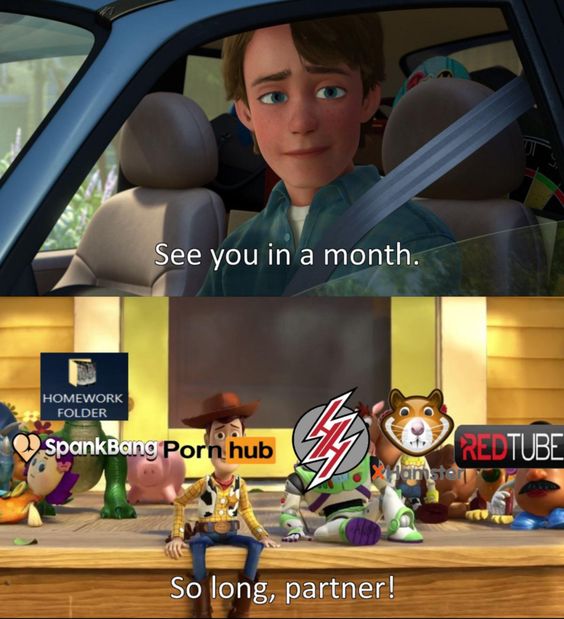 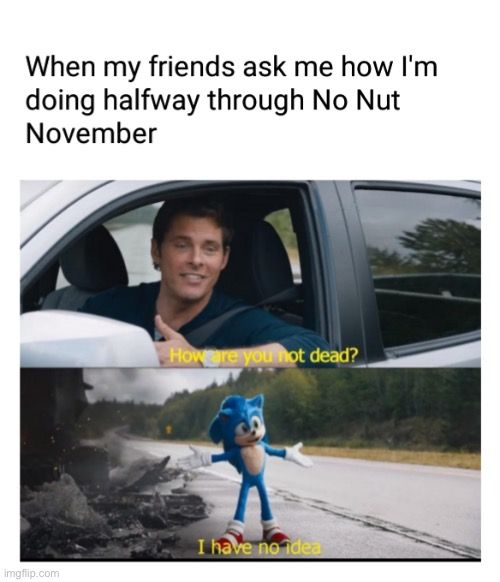 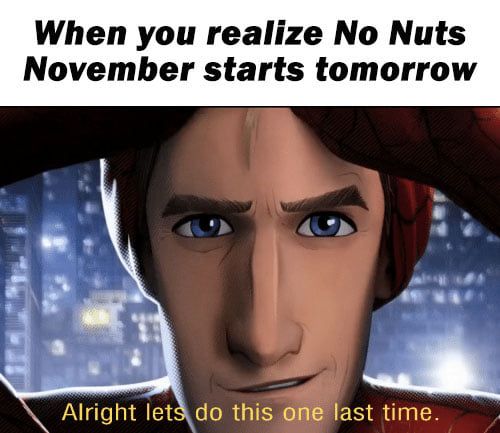 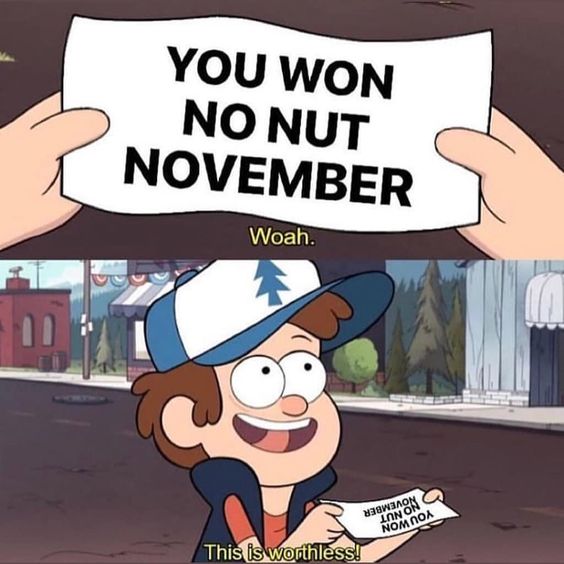 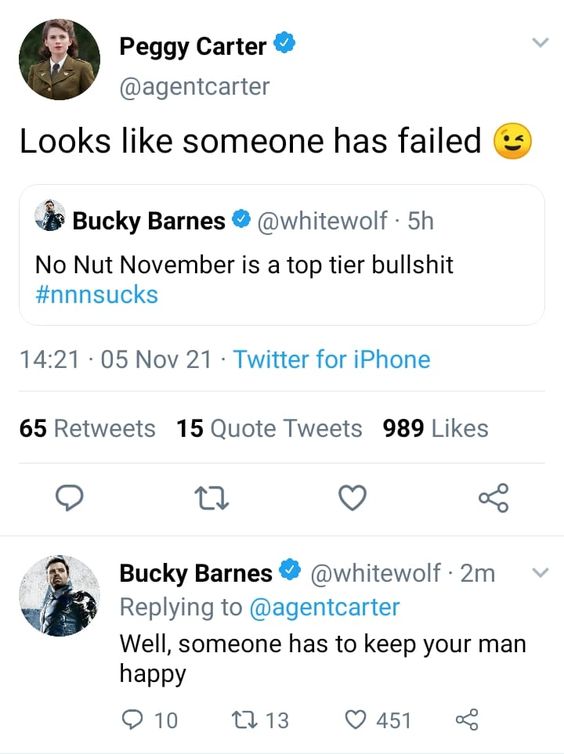 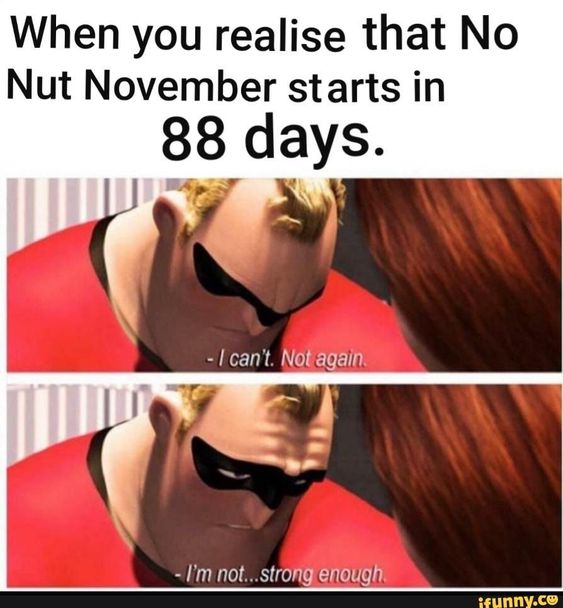 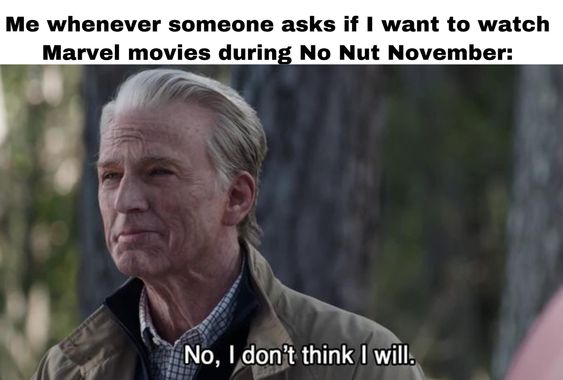 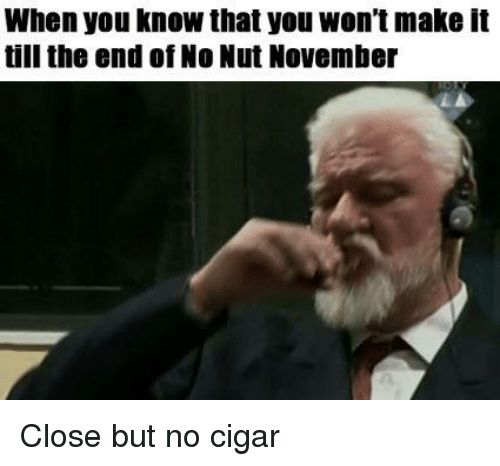 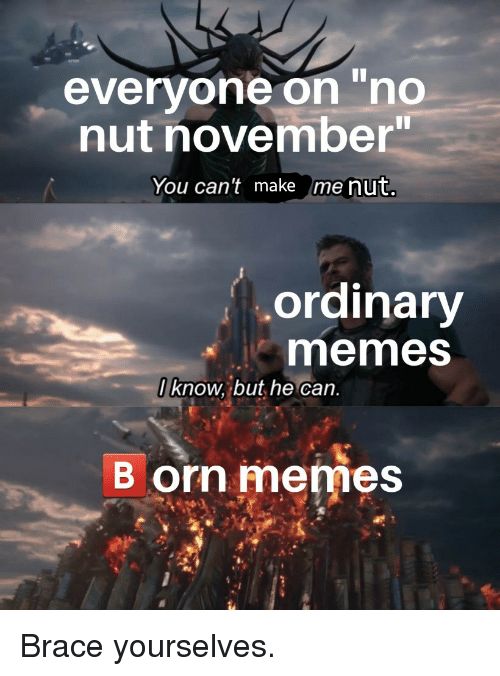 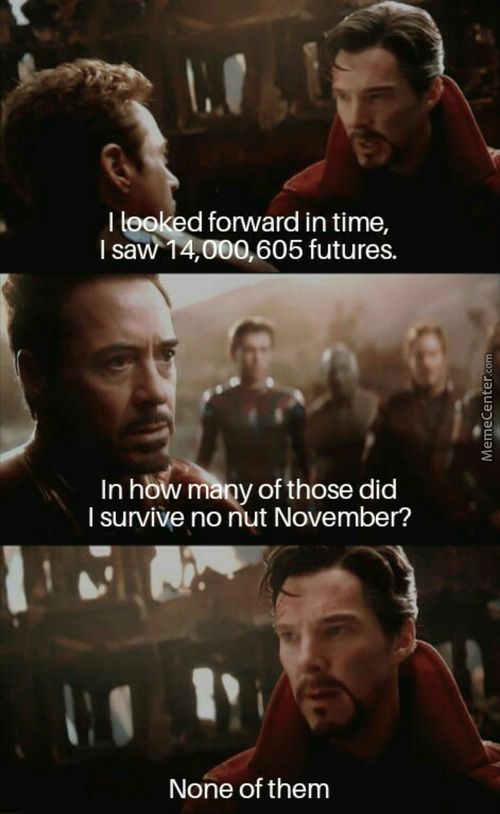 So there you have it: 10 hilarious “No Nut November Memes”. Well, to be honest, there really are some of the most hilarious memes regarding No Nut November memes found on the internet. So what do you guys think about these memes? So are you lads keeping up the Nofap bullshit? Do let us know in the comments down below. Till then, we’ll see you lads in the next article, and don’t forget to keep on reading Animated Times, your one-stop destination for learning more about the entertainment industry, new movies and TV series, celebrity gossip, and so much more. We’ve got your back on all fronts. Continue reading Animated Times for more.