Fans of The Fast and the Furious franchise have turned to social media to voice their support for Dom Toretto and his role in “Family” as F9 races to smash box office records. From harnessing the power of family to assist Harry Potter to replacing family as a natural element. Porch bombs, tanker heists, torpedoes, and physics-defying skyscraper leaps — the Fast and Furious franchise is full of the ridiculous and insane. The most unlikely takeaway? It’s made us think about our families. F9, the ninth chapter, recently entered cinemas, and memes utilizing Dominic Toretto’s iconic phrase from 2015’s Furious 7 are circulating: “I don’t have friends. I have a family. ” In the newest film, the family guy, played by Vin Diesel, retires from enjoying his life “one quarter mile at a time” to settle down with his wife and children. Thus, we at Animated Times have curated a list of a few Dom memes that remind us to never turn your back on family…. Sounds interesting? If yes, then let’s pop into the list down below to have a laugh at these memes together. Well these memes represent the strength of family, a power that, as shown below, can resist anything from Marvel’s Loki to gravity itself.

9. John Wick Gets A Helping Hand: 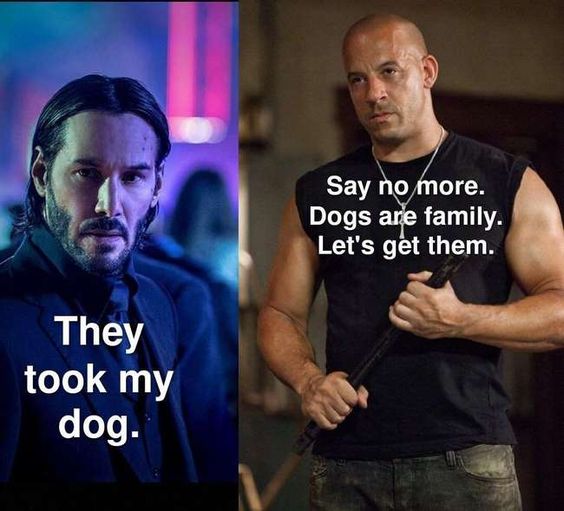 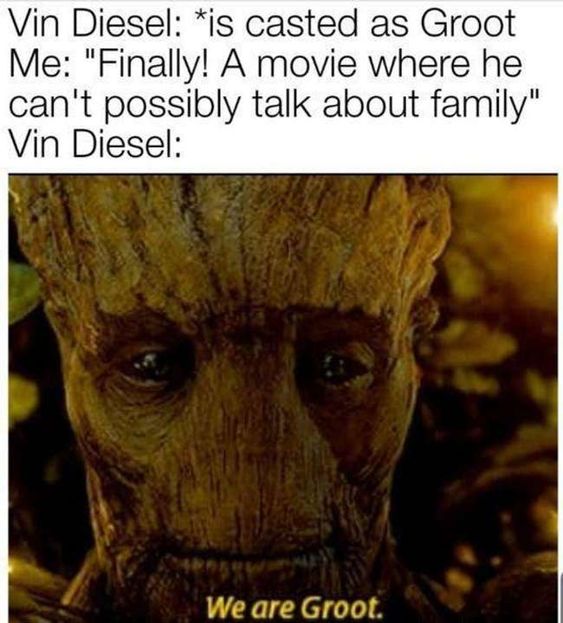 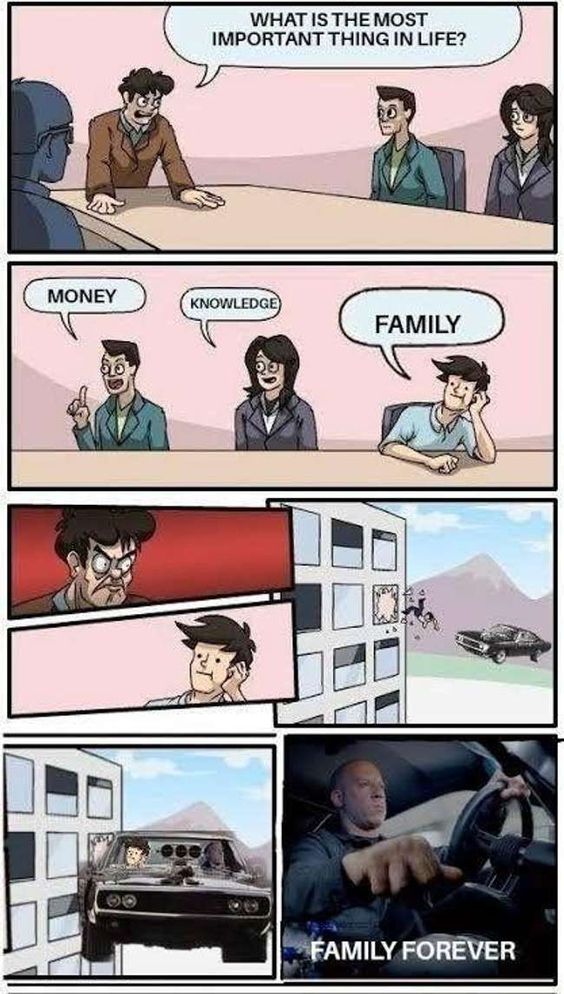 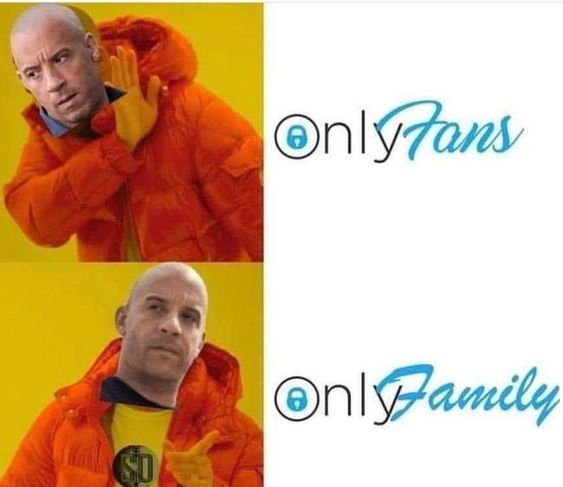 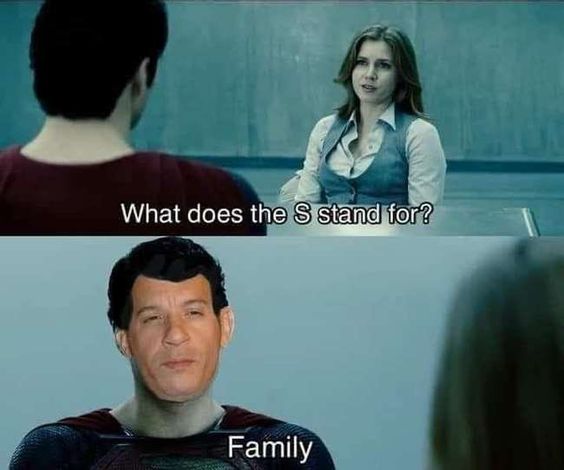 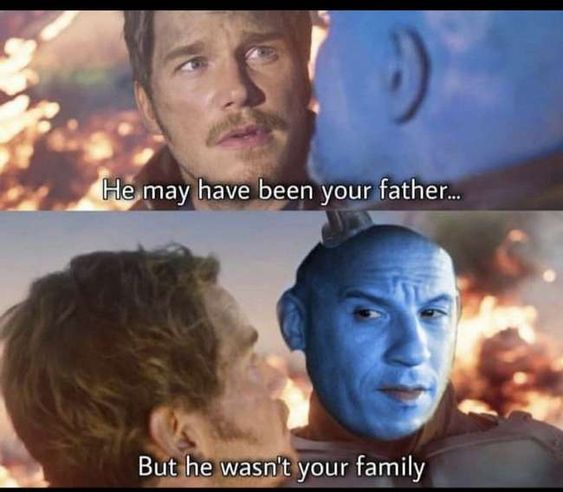 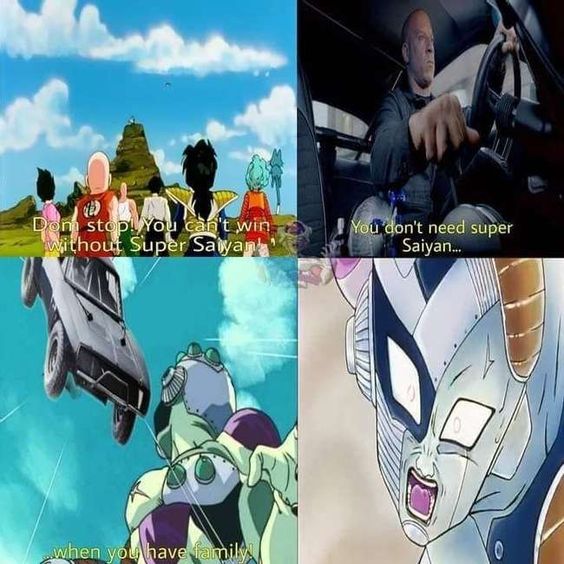 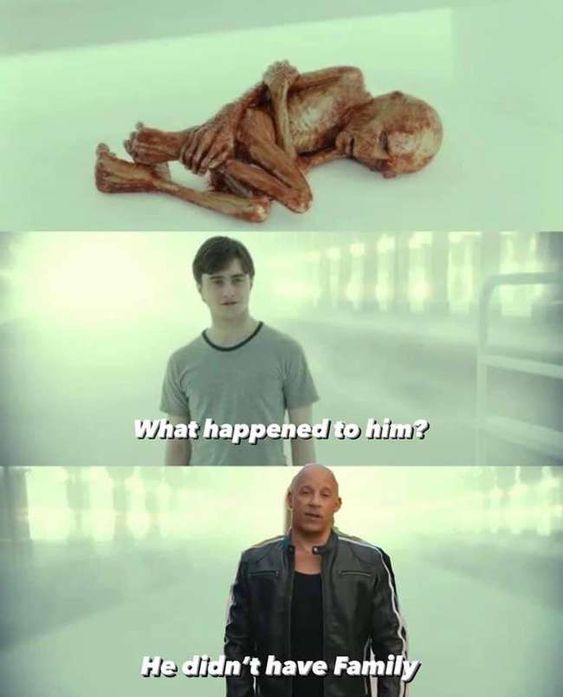 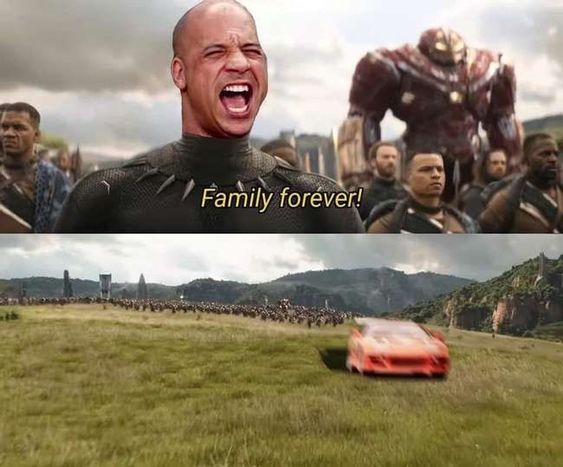 So, yes, these are the 10 Hilarious Vin Diesel Memes Created By Fans Of ‘F9’ Who Understand The Importance Of Family. What can I say, these Vin Diesel family memes are all over the internet now and they have been entertaining us throughout. But eventually now I think that these memes should stop as they are now becoming a bit over the board! What do you guys think? Do you agree with us? Let us know what you guys think about this in the comment section below. Till then, keep on reading Animated Times, the perfect place to get a closer look at the entertainment industry, upcoming movies, TV series, celebrity gossip, and much more. We’ll have you covered, and follow us on Instagram & Facebook for more.