This year has been incredibly successful for the MCU. Beginning with Falcon and the Winter Soldier, Wanda Vision, and, most recently, Loki, Marvel fans are now hooked on What If….?, an anthology animated series based on the comic series that examines alternate scenarios and stories involving Marvel characters. Marvel is taking its initiatives to the next level and providing us the greatest treatment of fan-favorite characters. Throughout the Marvel Cinematic Universe, we’ve seen a number of superheroes mature. What If…? is one of the most wonderful tools that Marvel uses to provide us with an entirely fresh viewpoint on these characters. Here are some hilarious videos for you to enjoy. So far, here are some What If memes that will make you giggle uncontrollably: 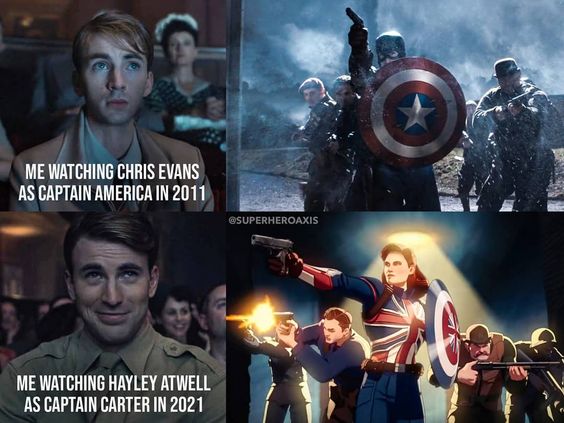 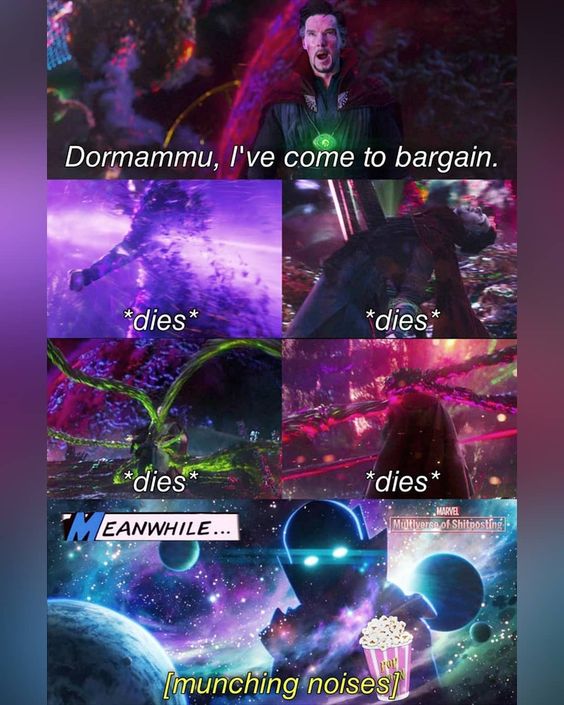 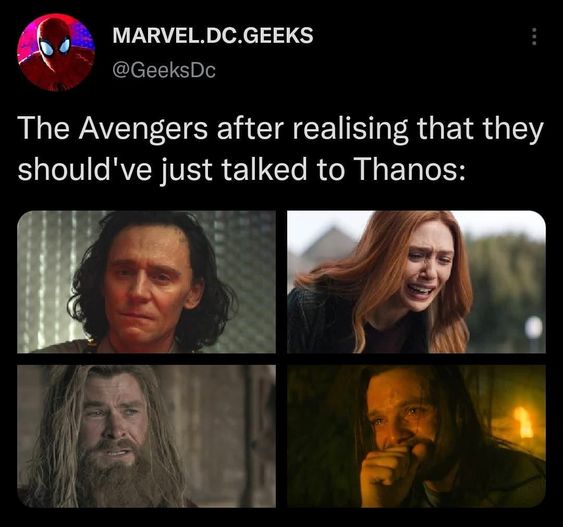 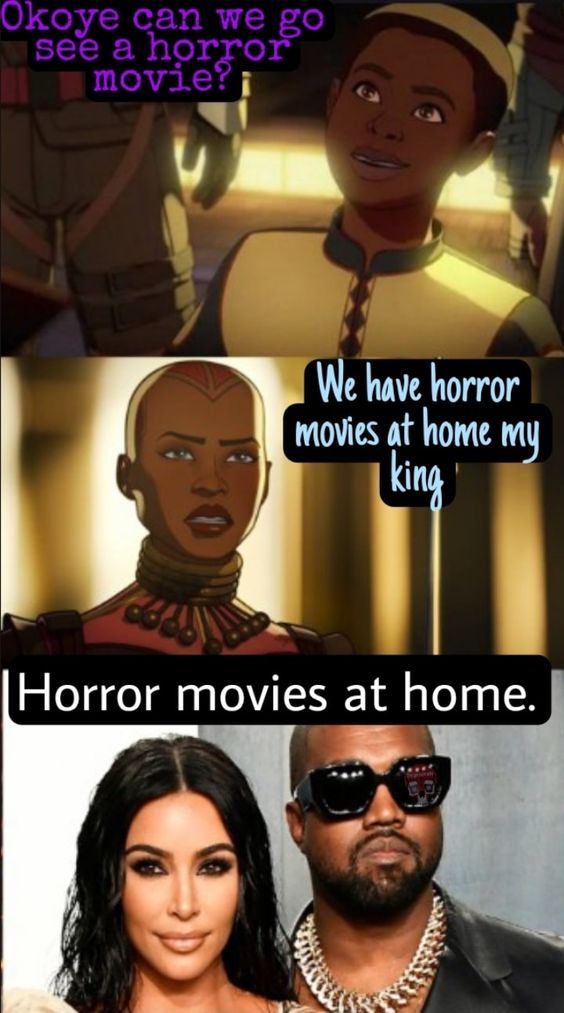 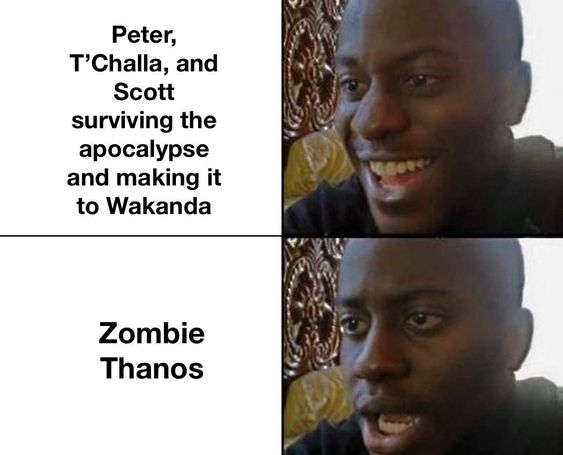 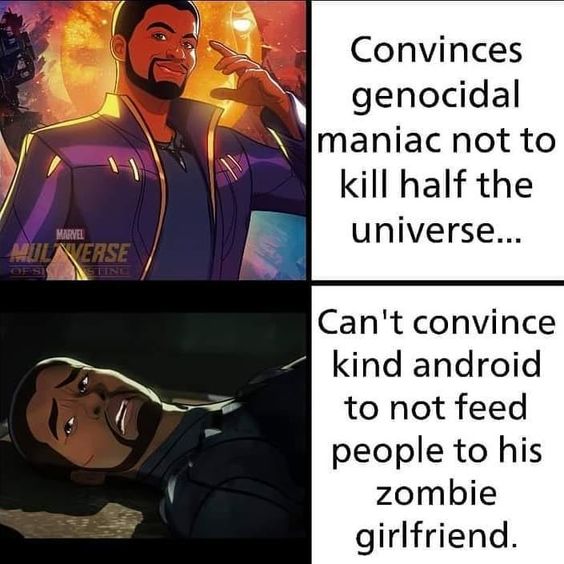 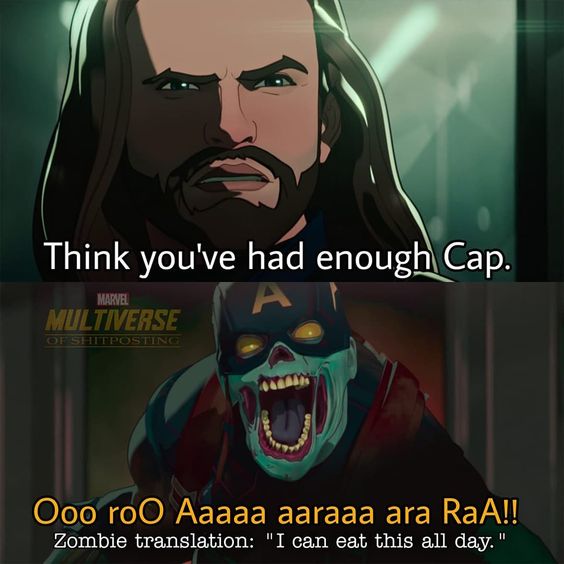 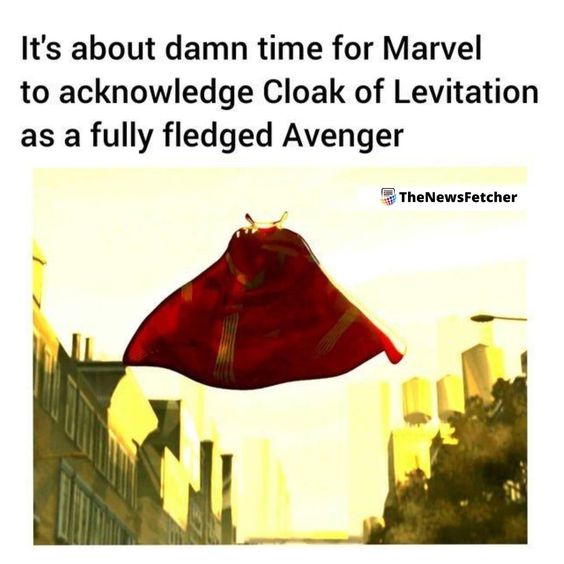 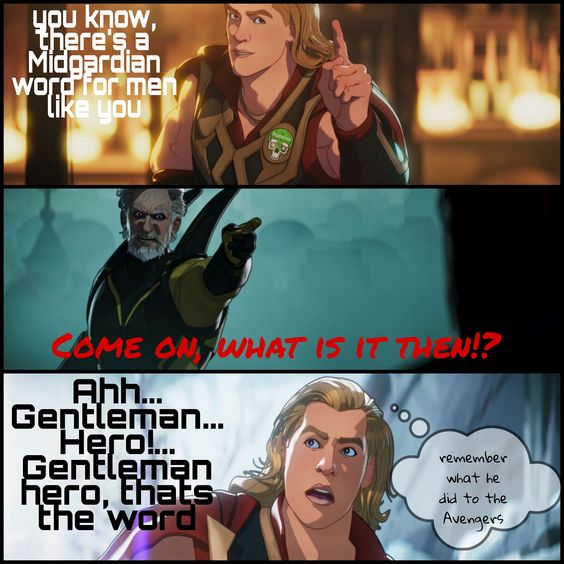 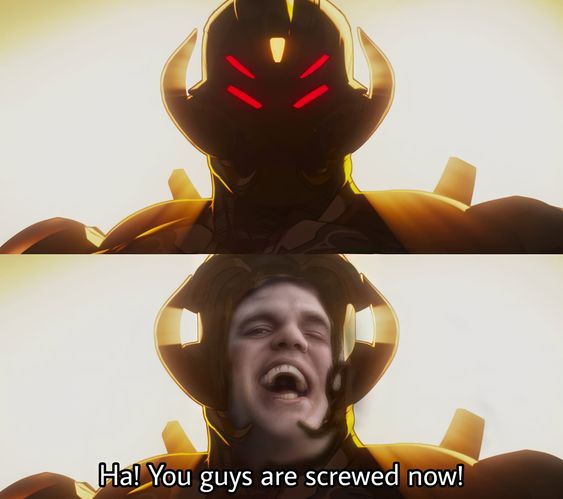 So yes, there are the 10 Hilarious What If Memes That Will Remind You Of All The Episodes You’ve Seen Till Date. Well, to be honest, Marvel’s What… If? As they expand their horizons over a single thing that changes the whole timeline, making it a new one, the series has been one of the most amazing Marvel series so far. So, did you like these hysterical What If Memes? Let us know. Till then, keep reading Animated Times for in-depth coverage of the entertainment industry, upcoming films, and other issues. in addition to TV series, celebrity news, and much more.