Marvel had the X-Men long before the MCU became the monolithic empire of superhero movies that it is today. (Of course, the studio didn’t, but that’s another story.) Hugh Jackman has played Wolverine on our screens for almost 15 years. Jackman was all we could have hoped for as a superhero, and we still mourn him terribly. Fortunately, the memories and memes live on. Wolverine isn’t generally the first hero that comes to mind when someone says “a humorous superhero,” let alone superhero fans. Wolverine is one of the more serious and harsh heroes who should not be trifled with. That isn’t to say he doesn’t have a sense of humour; he simply conceals it effectively most of the time. Despite Wolverine’s no-nonsense demeanour, he frequently finds himself in amusing circumstances. Even Wolverine, whether in the books or in his movie, has to confront the truth that life isn’t always gloomy and terrible. His admirers agree, and they’ve produced a slew of amazing Wolverine memes as a result. 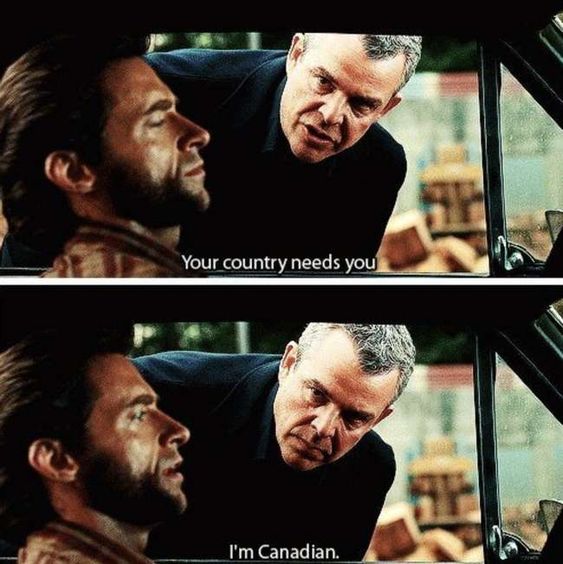 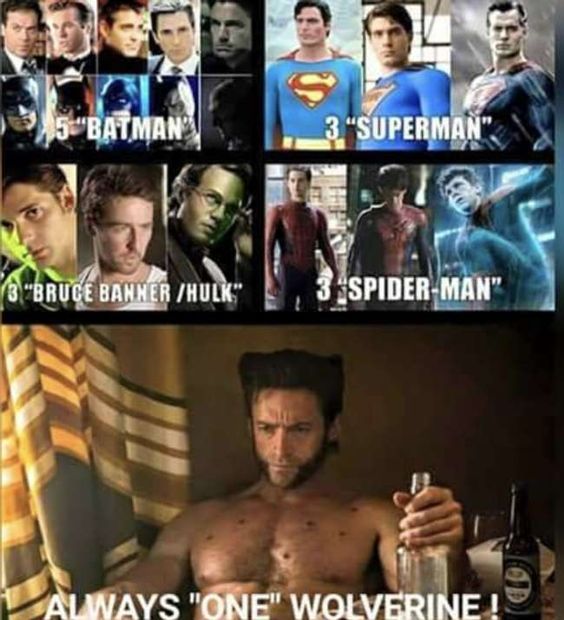 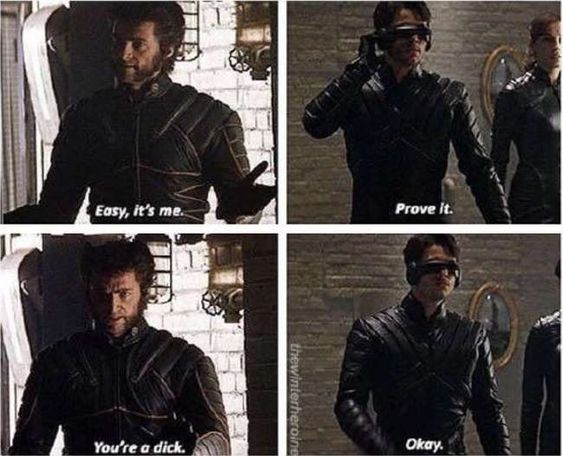 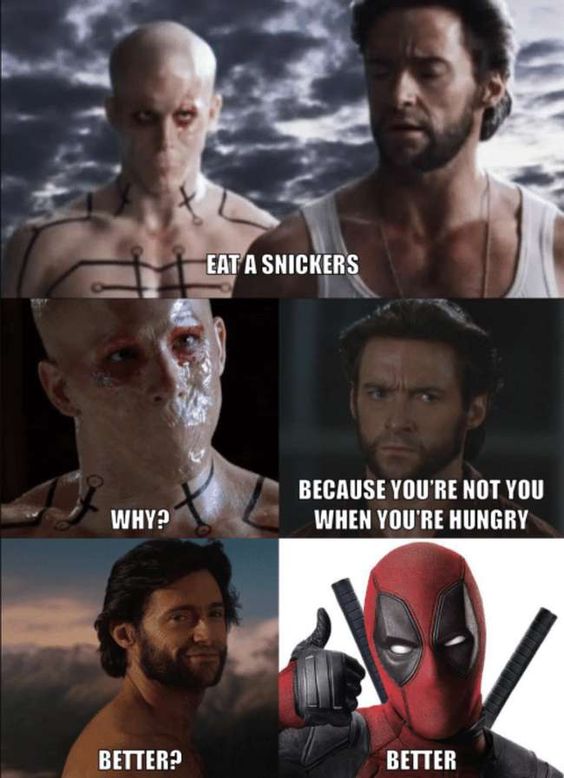 6. He Could Have Defeated Thanos Easily: 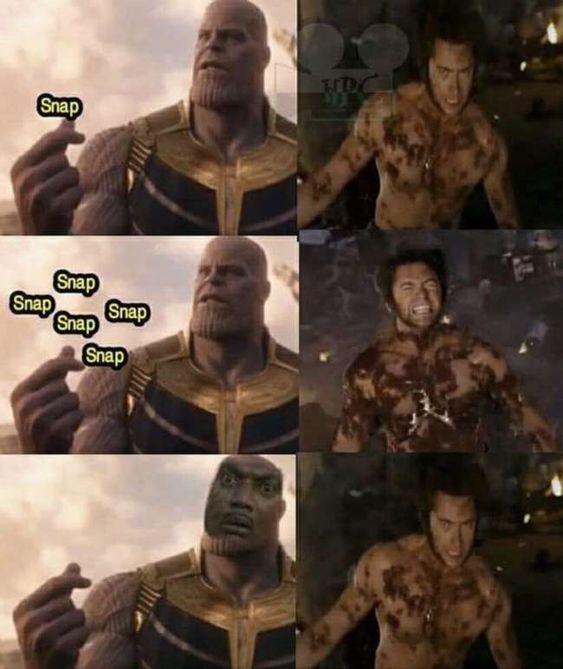 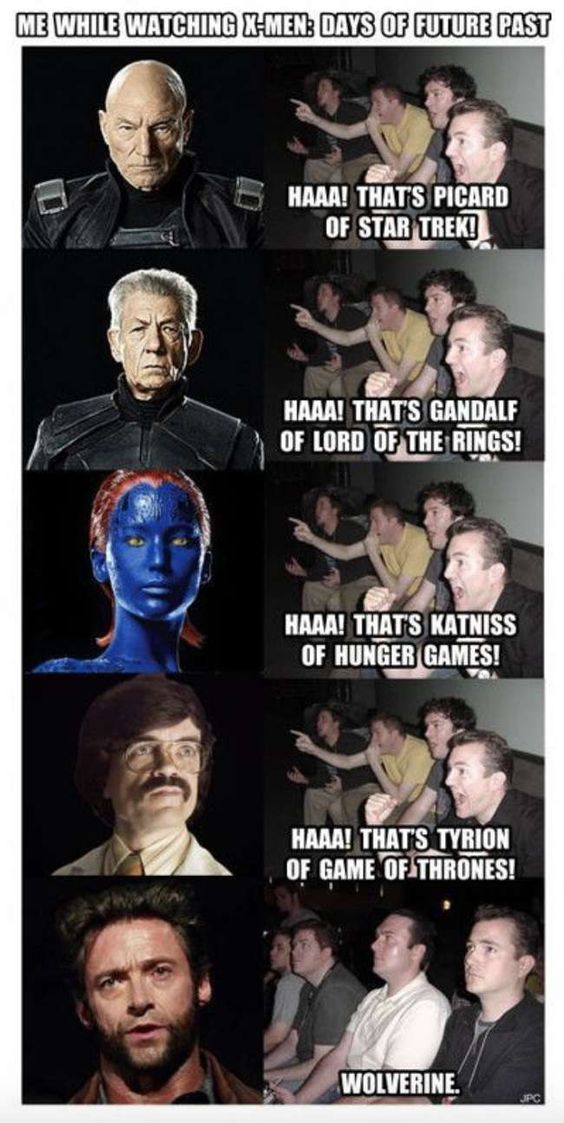 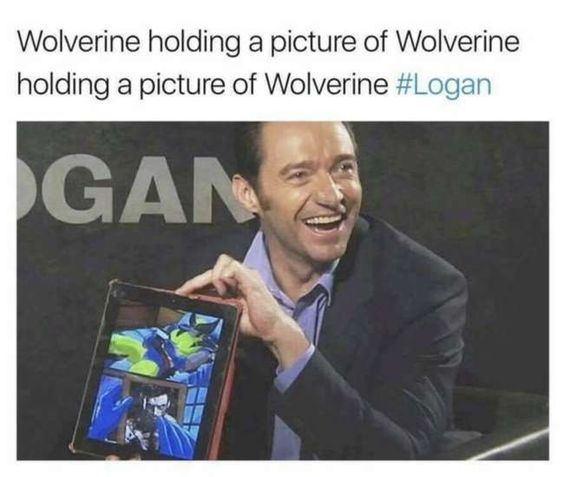 3. Coming Soon To The Theaters Near You: 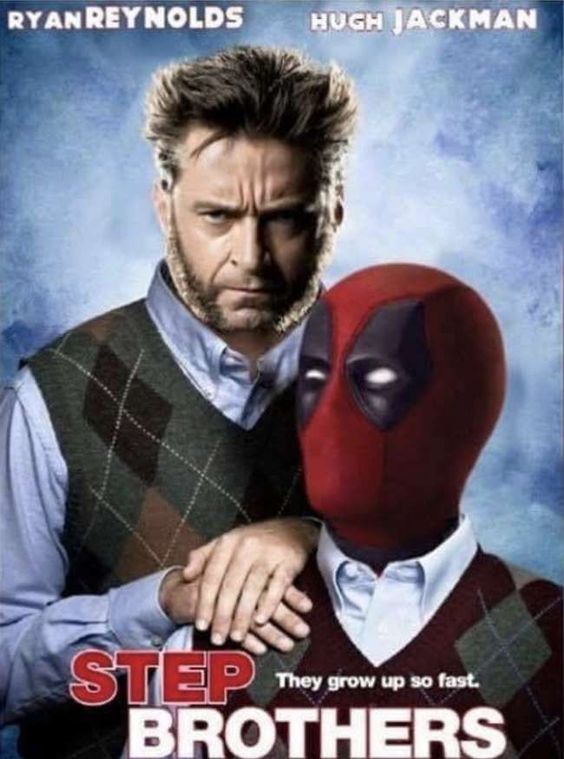 2. The Worst Feeling Ever: 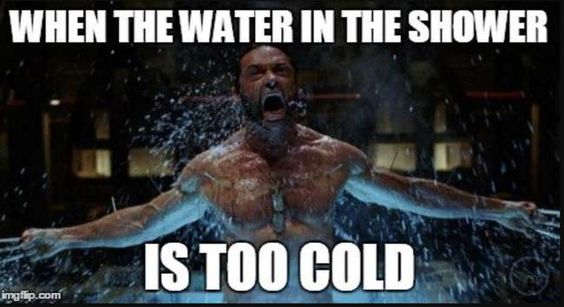 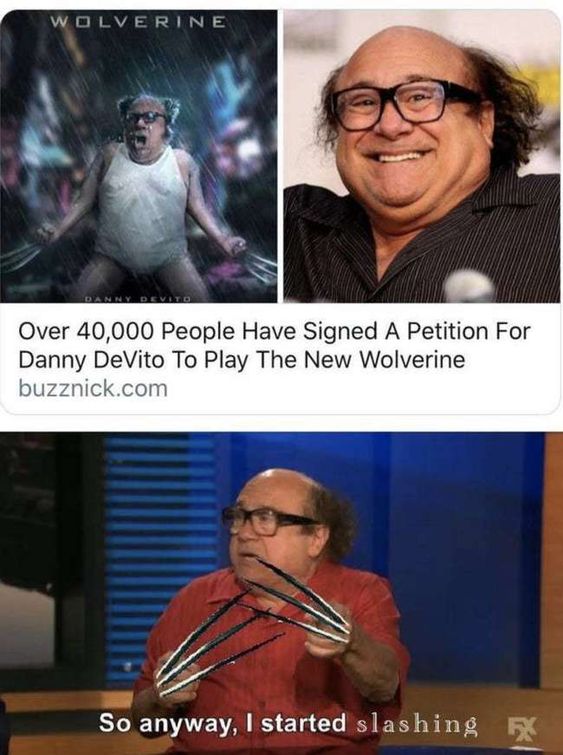 So yeah, these are the 10 Hilarious Wolverine Memes That Even Deadpool Would Enjoy. Well, these really are some of the best wolverine memes on the internet, and I literally had a laugh while compiling them. So what do you guys think? Did these memes made you laugh? Do let us know and don’t forget to have a look at these 10 hilarious memes in the list above and do let us know your thoughts on these moments in the comments section below. Till then, keep reading Animated Times, the perfect place to get a closer look at the entertainment industry, upcoming movies, TV series, celebrity gossip, and much more. We’ll have you covered. Keep reading animated times, guys, for more.