Hawkeye nailed it in the fourth episode of the series, and it appears like there will be a lot more interesting things to come. There were several references to previous Marvel Cinematic Universe events throughout the series. Fans were more excited about the nods to characters who will play important roles in the MCU’s future. The best thing revealed in the most recent episode was Yelena Belova, and fans were ecstatic. Are you a fan of Yelena Belova? If yes, then we at Animated Times have collected a compilation of the internet’s funniest Yelena Belova in Hawkeye memes to make you fall in love with her all over again. Sounds lovely, doesn’t it? If so, let’s get started on the list and laugh some more. 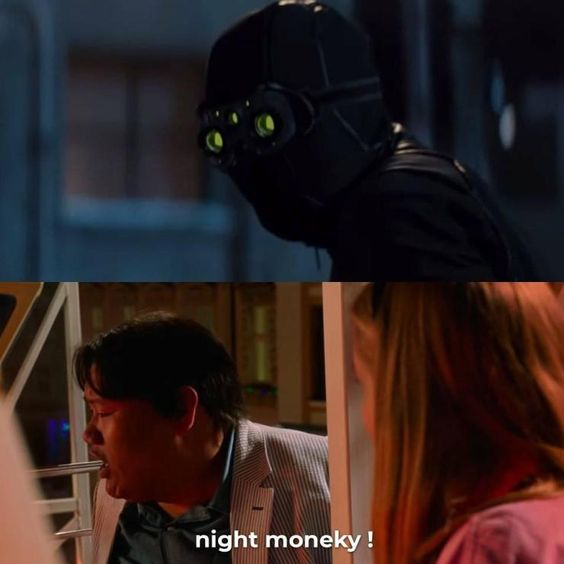 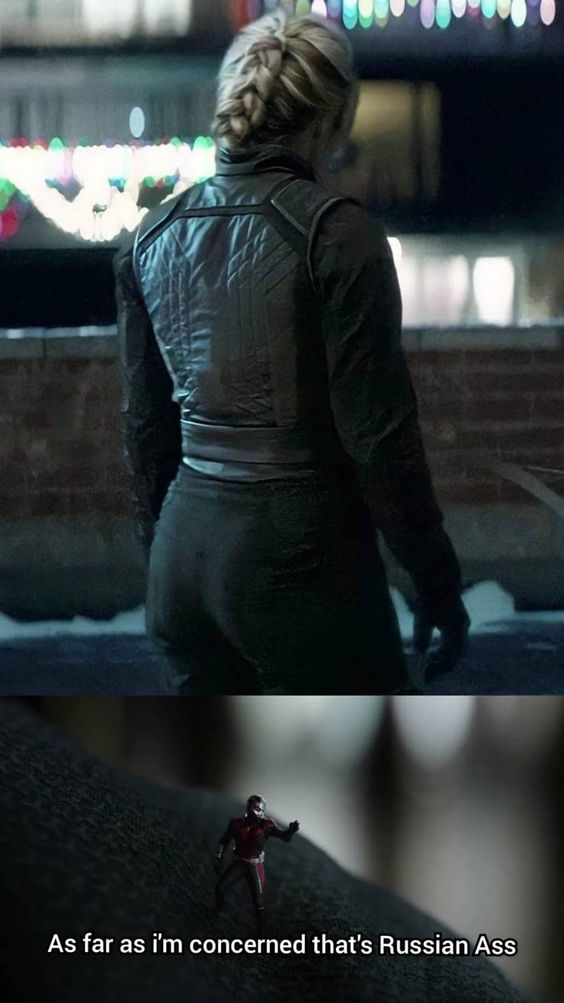 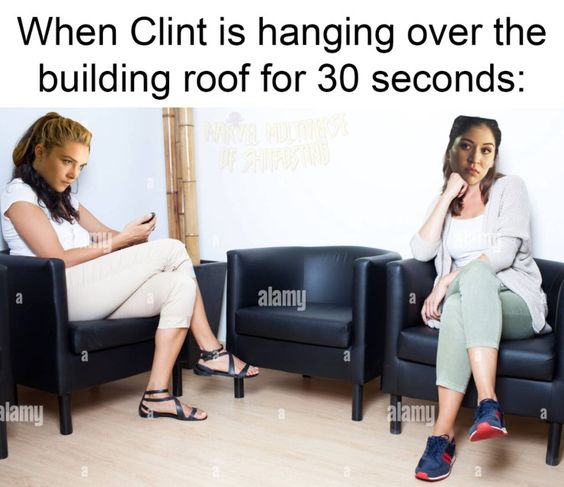 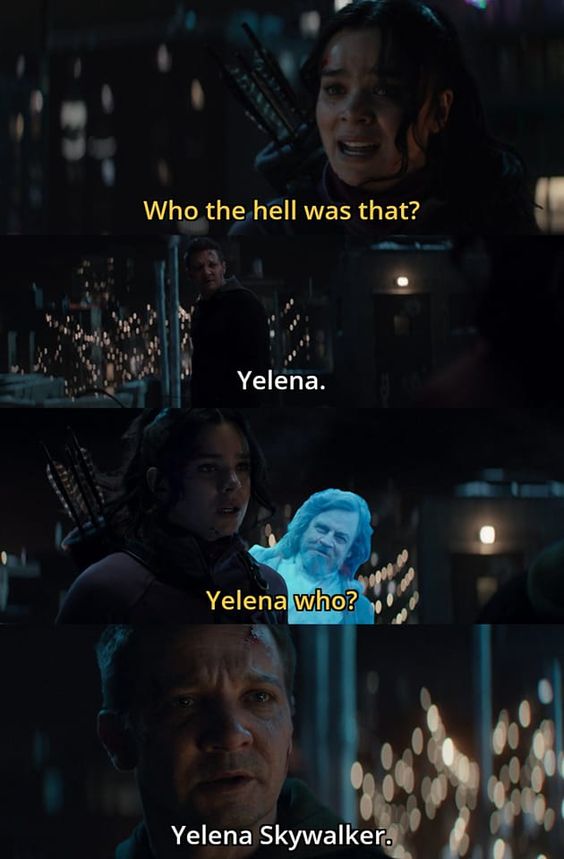 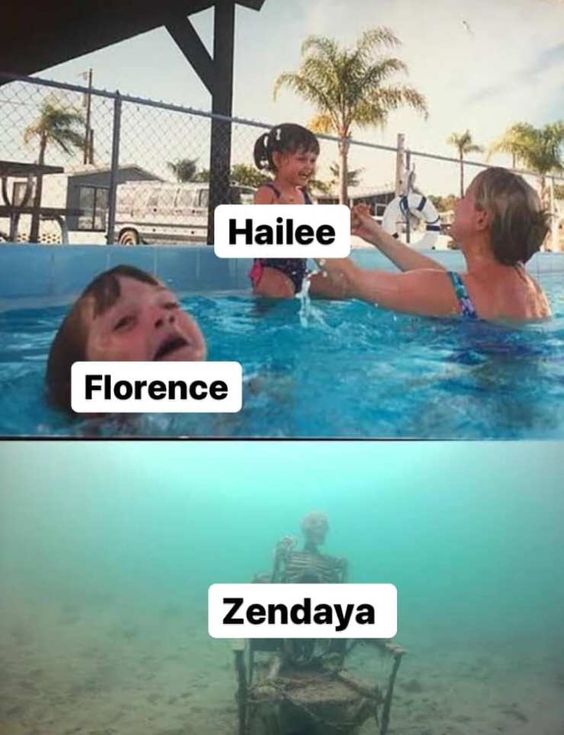 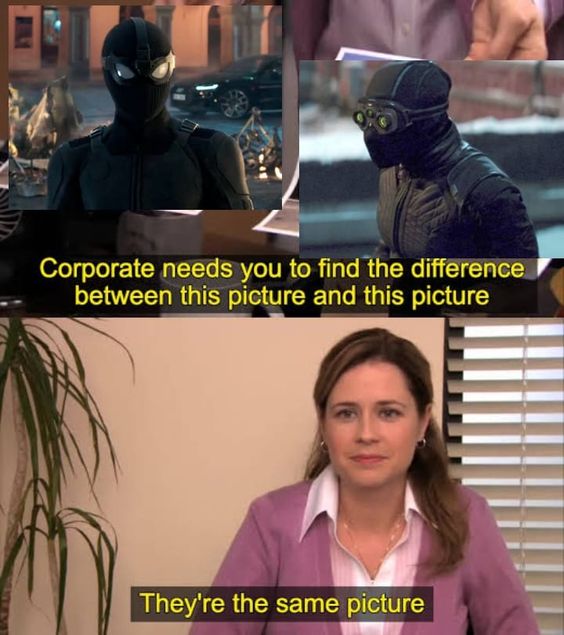 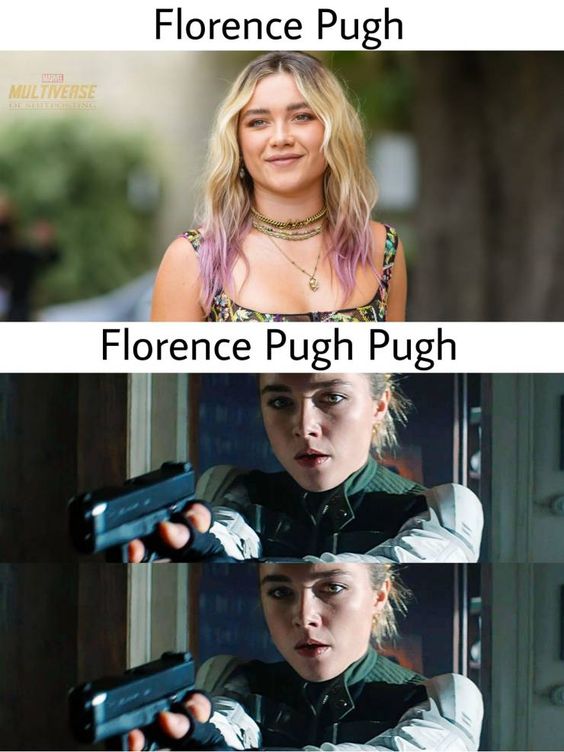 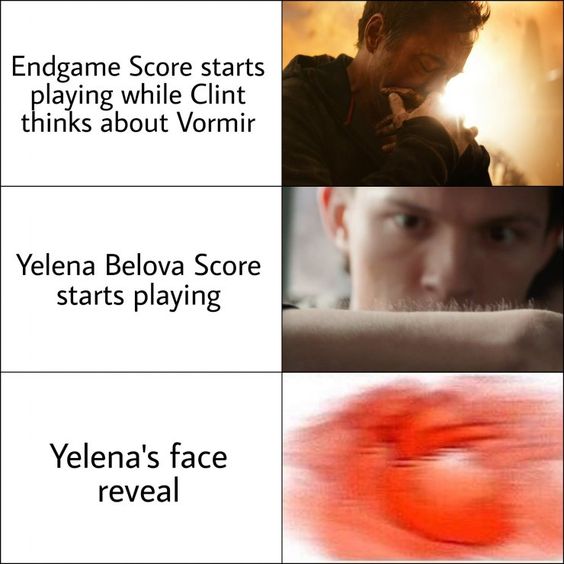 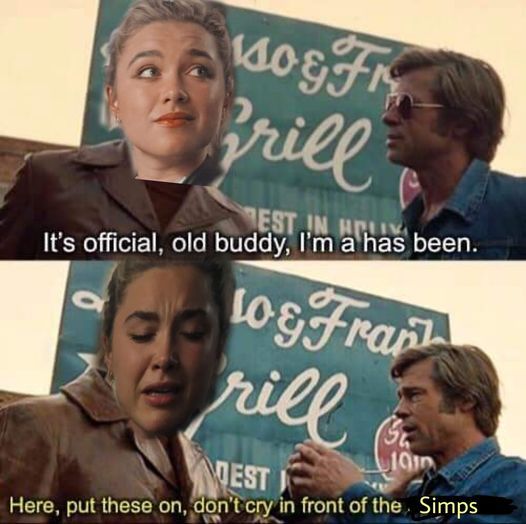 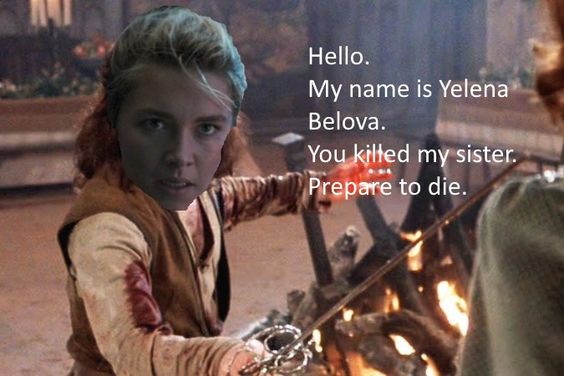 So what do you guys think about these 10 hilarious Yelena Belova Hawkeye Memes That You’ll Definitely Love? Which one did you like the most? Do let us know in the comments down below. Till then, keep on reading Animated Times, your one-stop destination for learning more about the entertainment industry, new movies, TV series, celebrity gossip, and so much more.