When it comes to horror, James Wan is the man who revolutionized the genre in recent times. After hitting a slump with predictable jump scares and grotesque makeovers, the genre gained a newfound fandom since the arrival of James Wan. From Saw (2004) to Conjuring (2013), Wan became a master of the art. Apart from these two successful franchises, Wan also directed Insidious (2010), an eerily haunting masterpiece. 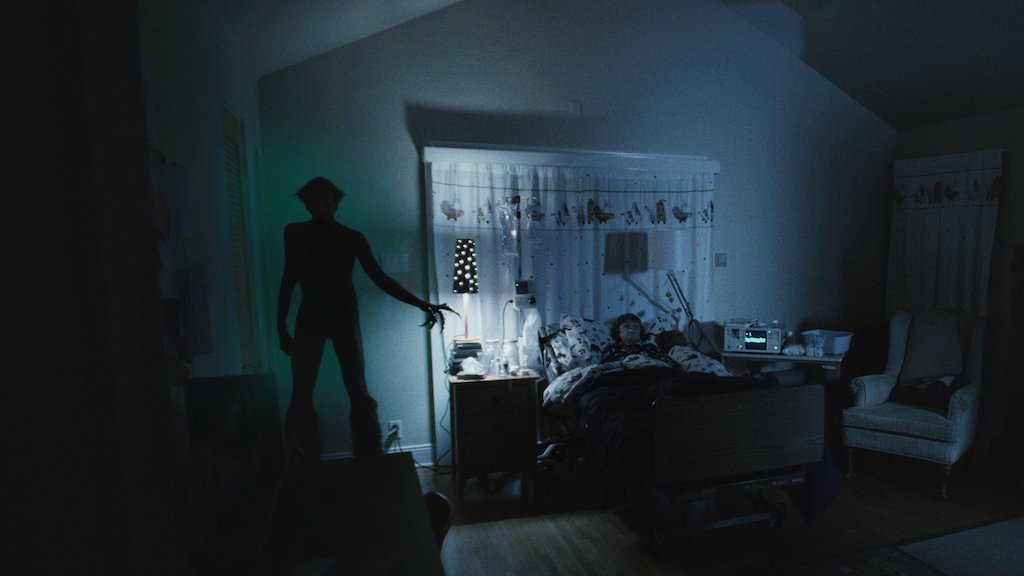 The arrival of James Wan was able to resurrect the dying horror genre. For fans of Insidious, we have compiled a list of 10 horror movies with the same claustrophobic atmosphere and an eerie sense of dread to haunt you in your dreams.

Directed by Mike Flanagan, Oculus is a brutal and nightmarish horror movie which will haunt you for days after you watch it. A box-office success, Oculus had also received widespread acclaim upon its release. 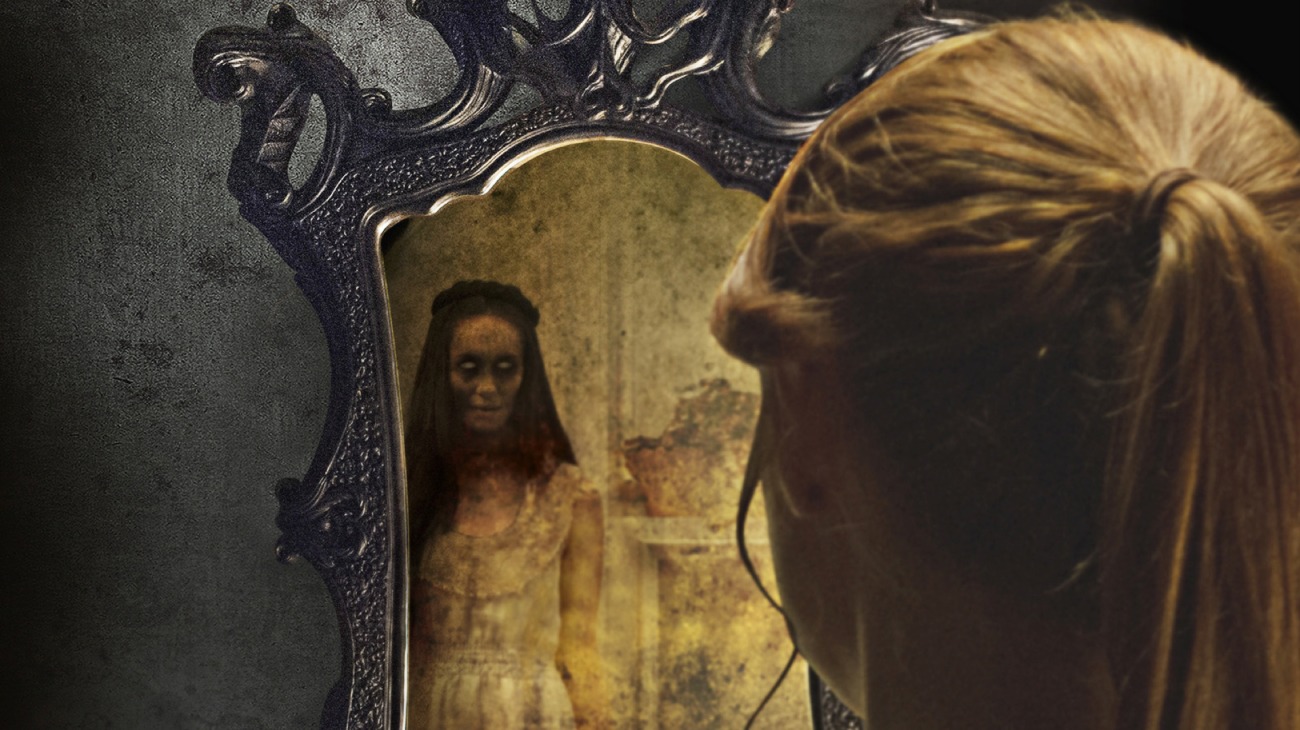 The story revolves around a family of four and their dreadful incidents when they buy an antique mirror. The mirror terrorizes the family by inducing hallucinations to commit gruesome acts. As the movie is told in two different times through flashbacks, its engaging plotline and usage of classic horror elements make it a must-watch.

Directed by Ole Bornedal and produced by Sam Raimi, The Possession is another great horror flick to watch. Taking its inspiration from Jewish folklore. The Possession can surely give you a few sleepless nights. 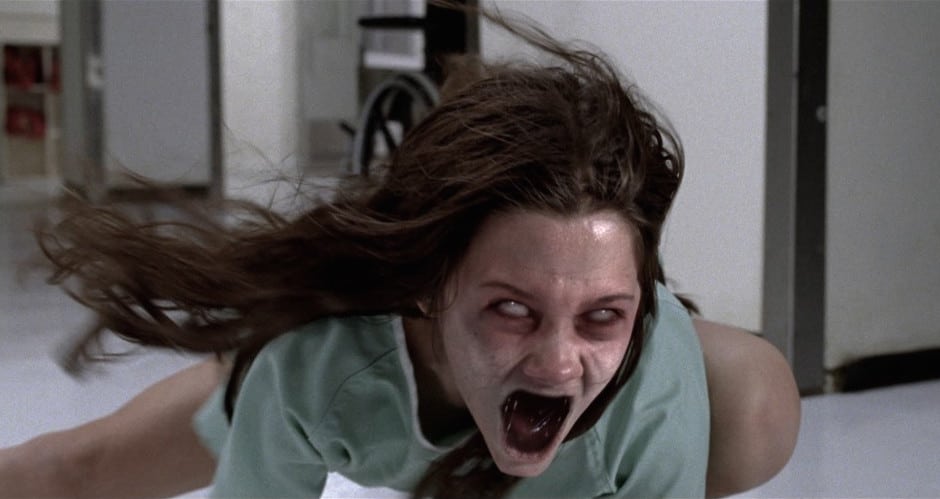 A mysterious box from interwar Poland is brought home by a family. Unknown to them, the box carries a malevolent spirit from the Jewish folklore. As the spirit tries to latch itself to the daughter, horror ensues as the father is ready to give his all to protect the girl. 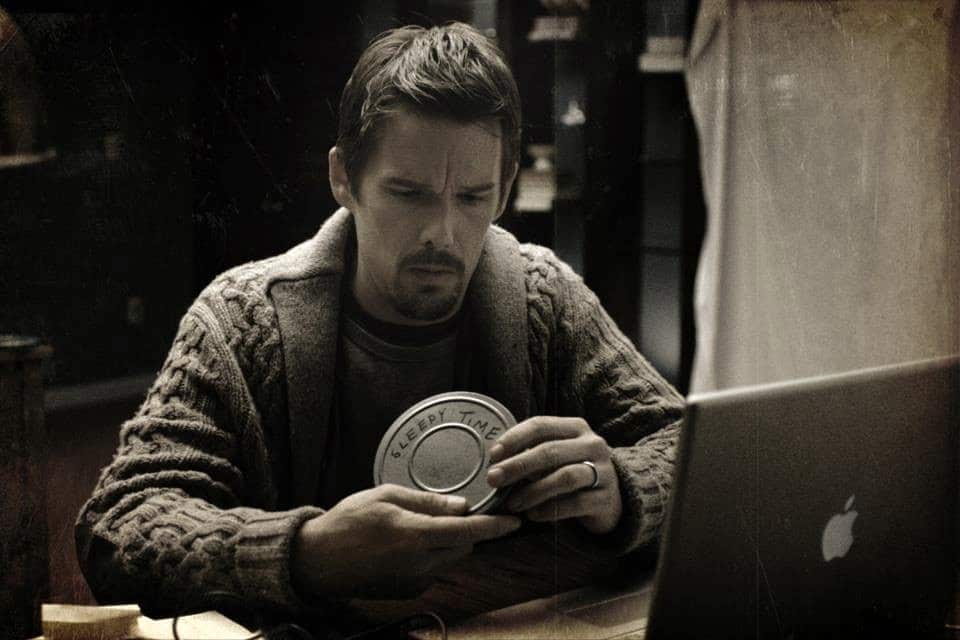 The story follows a true-crime author when he shifts to a house where an entire family was murdered, followed by the disappearance of the only living member, the 10-year-old daughter. Soon, the author finds disturbing film reels depicting gruesome murders. His further investigation pushes him too deep into the darkness where evil lies.

Directed by Tobe Hooper with a screenplay by Steven Spielberg, the original Poltergeist is a classic horror movie which received critical acclaim upon its release. Set in a California suburb, the story revolves around a quiet little family who is attacked by malevolent spirits. 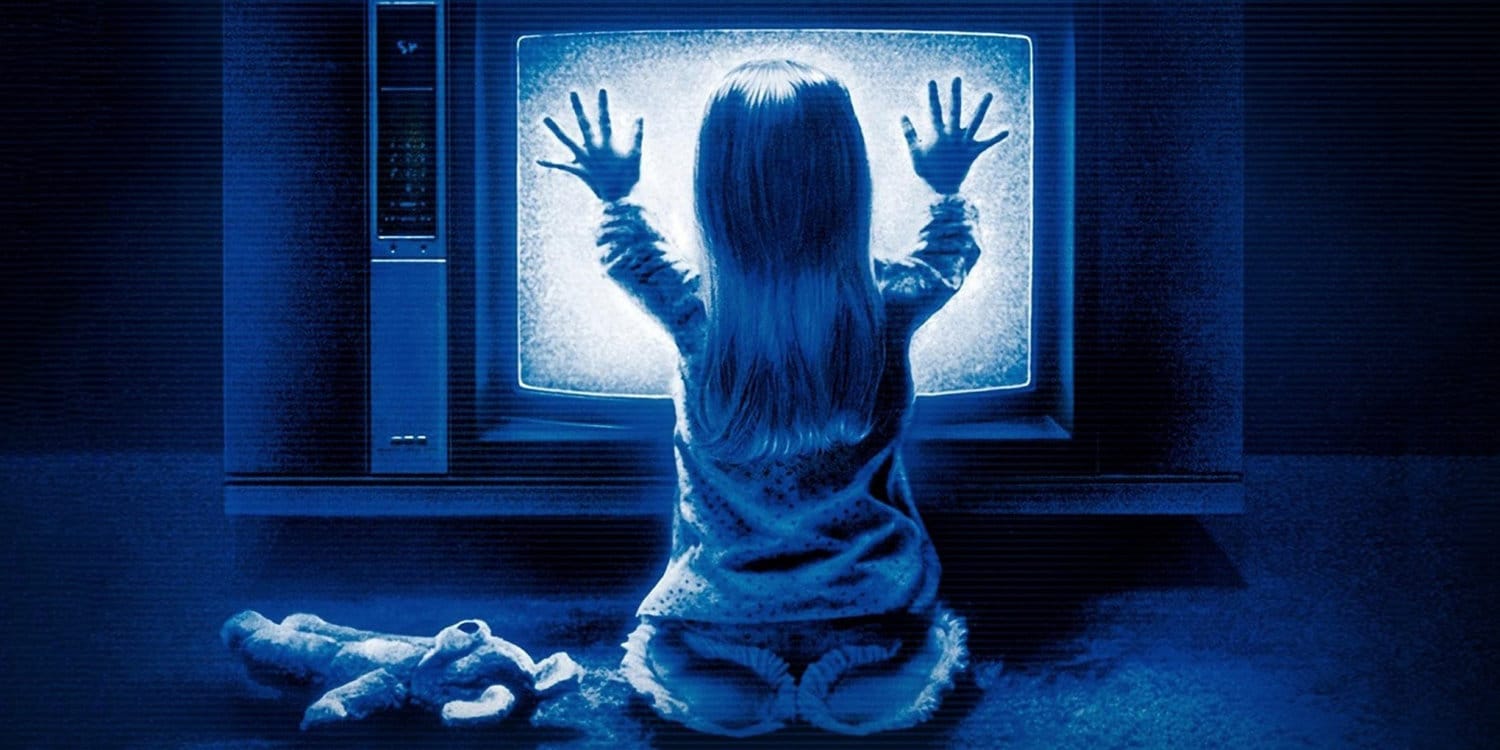 Receiving widespread acclaim, Poltergeist is a horror classic which relies more on experiencing the horrors vicariously than being just a passive viewer. Instead of overly relying on jump scares, the tight plotline and skilful direction make the movie quite unforgettable.

6. Don’t Be Afraid of the Dark

Written by Matthew Robbins and Guillermo Del Toro, Don’t Be Afraid of the Dark follows the story of a family who shifts to a 19th century Rhode Island mansion. 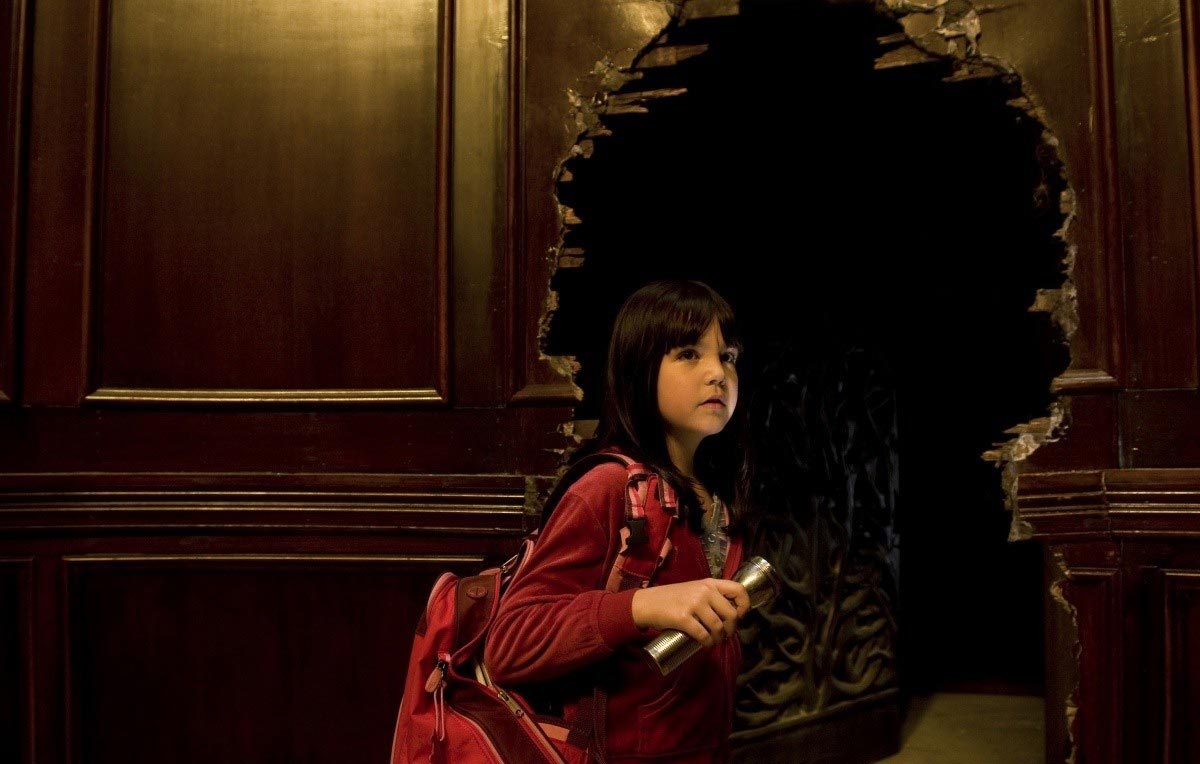 In the 19th century, the malevolent creatures living in the basement demand a child sacrifice, but unable to meet the demands, the resident of the house is sacrificed instead. Years later, a family takes up residence, without knowing about the creatures in the lair and their fascination with children.

Another gem from Mike Flanagan, Before I Wake is another revisit to the ‘astral plane’ with a new, creative approach towards the horror genre. 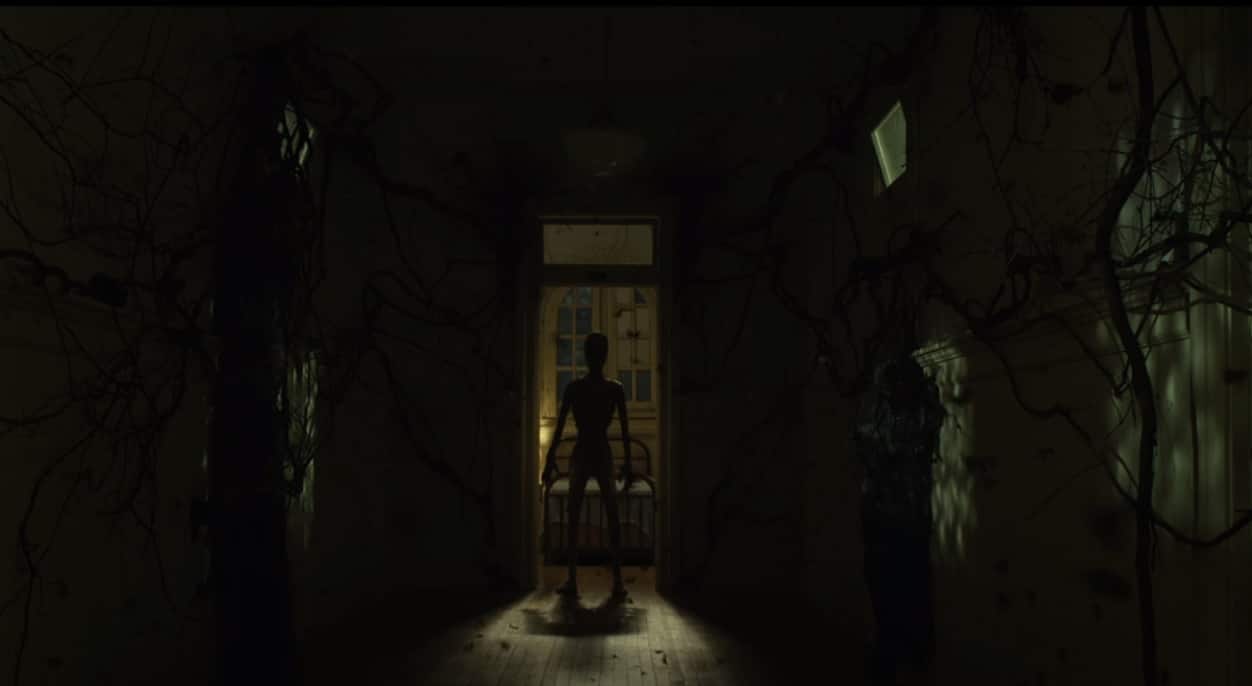 When a young boy’s dreams and nightmares manifest into reality, the story soon takes a dark and chilling turn as the boy’s abilities keep spiralling out of control. With striking visual effects, the avant-garde approach towards horror, and the mind-numbing twist at the end is what makes this movie a must-watch. 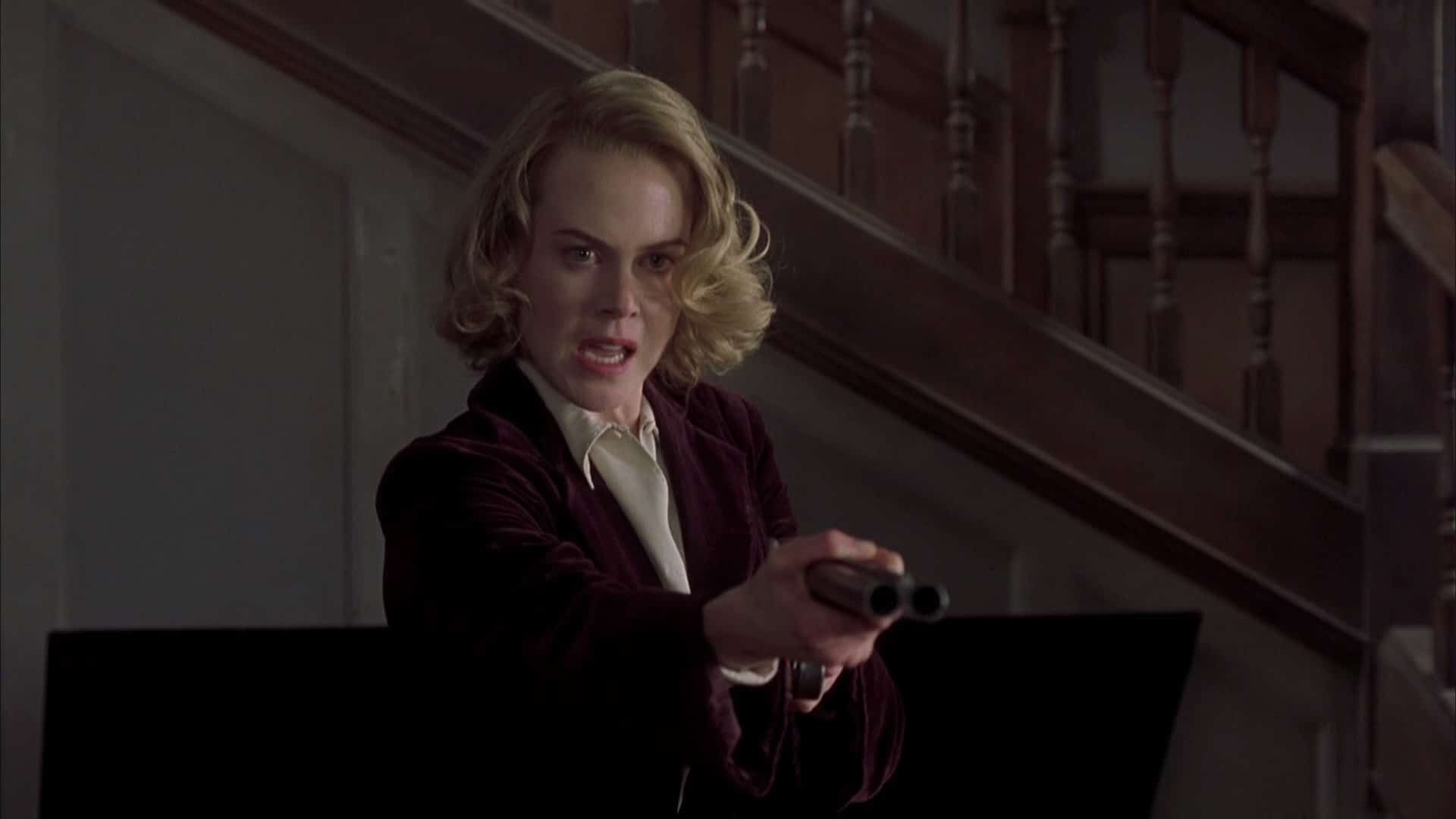 As a single mother, Nicole Kidman steals the show with her stellar performance as she realizes that the old house she resides in also has other unwelcoming inhabitants.

3. The Woman In Black

Starring Daniel Radcliffe, The Woman in Black is a classic horror movie ticking all the boxes required to be a frightening yet satisfying watch. 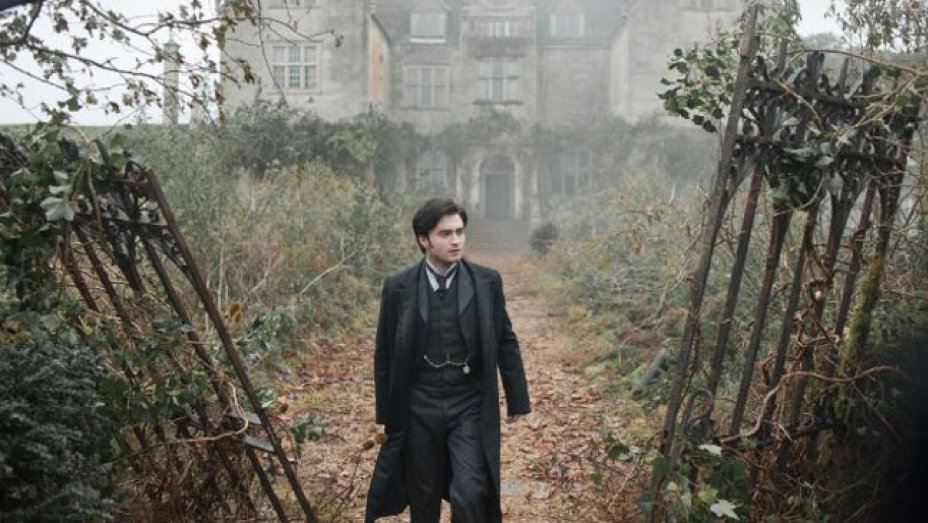 Adapted from Susan Hill’s novel, the story follows a widower who travels to an ancient gothic mansion to put its affairs in order so that it can be sold. But unbeknownst to him, a dark spirit resides in the house, who has been terrorizing the villagers for years.

Starring Rebecca Hall as a ghosthunter who visits a haunted boarding school, The Awakening derives a lot of its horror elements from Insidious. A claustrophobic fright-fest, The Awakening is a must-watch for the fans of Insidious. 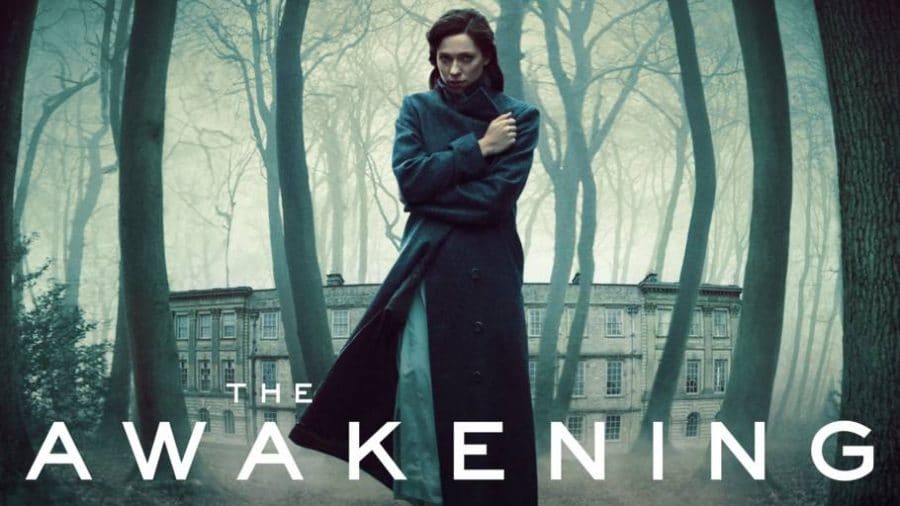 Having a dark and macabre tone throughout the movie, The Awakening manages to induce fear through eerily built-up scenes instead of relying on cheap tricks. With a hauntingly beautiful atmosphere, the movie also satisfies the fans of the mystery genre.

Ari Aster’s Hereditary is a deeply unsettling movie with striking imagery which will haunt you for weeks. The disturbing horror take is considered to be one of the greatest horror flicks to have come in recent times. 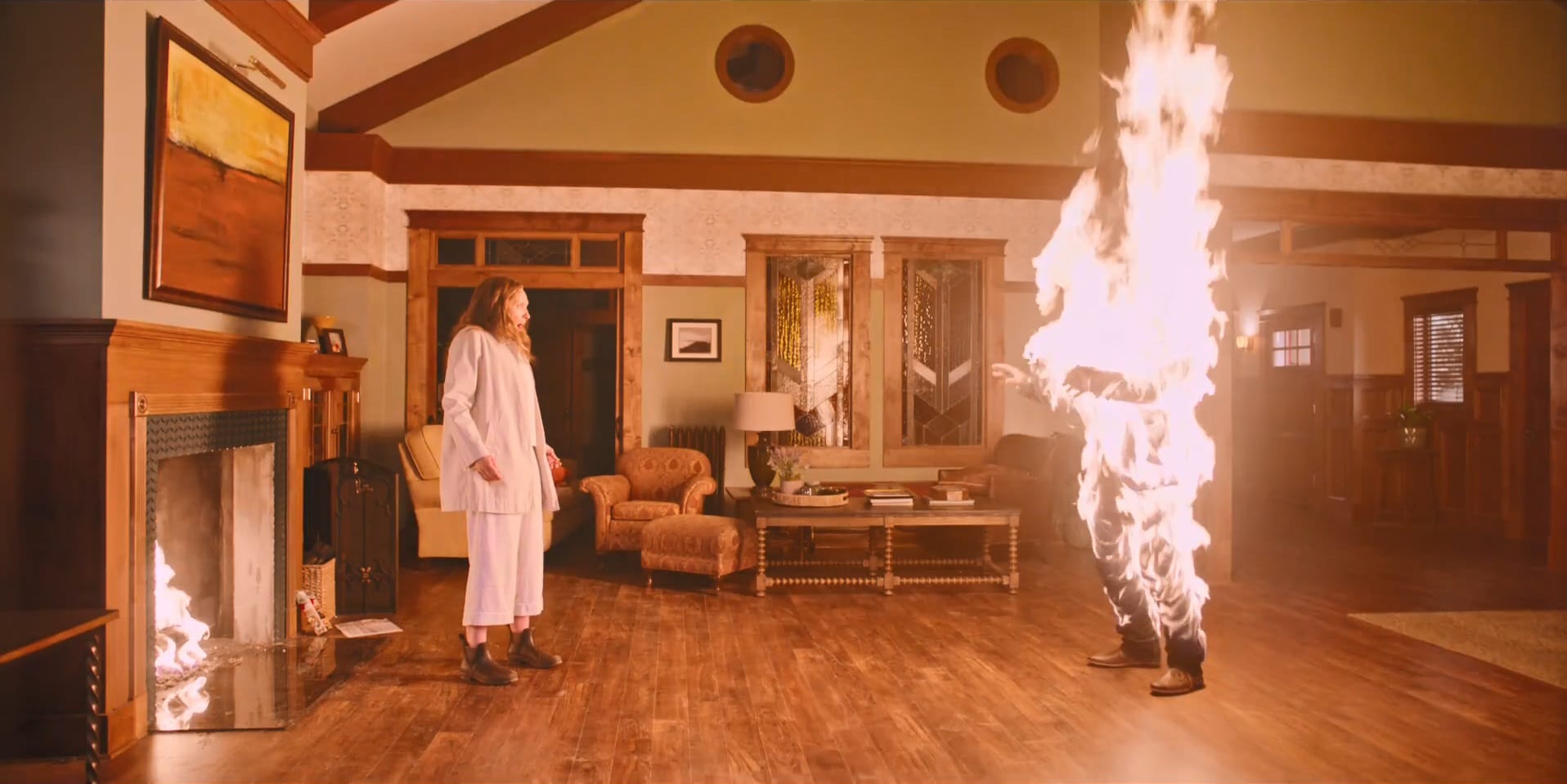 Following the death of a family’s extremely secretive matriarch, the surviving members soon discover horrifying secrets which soon take a dark and unsettling turn. As mental illnesses and the paranormal intertwine, Hereditary soon proves its mettle under the masterful craftsmanship of Ari Aster.