“That little guy from Brooklyn who was too dumb to run away from a fight, I’m following him.” – Bucky Barnes

Falcon and the Winter Soldier is crawling closer… and fans wait; we have the best Marvel memes to appreciate on.
The Falcon and the Winter Soldier is an American TV miniseries made by Malcolm Spellman for the streaming service Disney+, based on the Marvel comic book characters Bucky Barnes also known as Winter Soldier, and Sam Wilson, also known as Falcon.
It is set in the MCU, offering congruity to the movies of the franchise.
The events of the series occur right after the movie Avengers: Endgame.
The series is produced by Marvel Studios, with Kari Skogland directing the show and Spellman filling in as the head writer.
Sebastian Stan and Anthony Mackie reprise their respective roles as Bucky Barnes and Sam Wilson from the movie franchise.
While Wyatt Russell, Erin Kellyman, Emily VanCamp, Danny Ramirez, Georges St-Pierre, Daniel Brühl, Adepero Oduye, Wear Cheadle, and Florence Kasumba also star in this series.
Because of the MCU’s affinity for jokes, The Falcon and the Winter Soldier have highlighted extraordinary comedic potential.
It’s even clear because the main characters have effectively shown something reasonable of humor in their initial appearances.
A more significant part of these memes is Sam and Bucky’s useless relationship.
The duo has thought that it was hard to be in total agreement as their characters don’t actually coordinate.
Regardless of this, they’ll need to collectively fill in the arrangement, which ought to carry a lot more jokes for fans to appreciate.
For the time being, we at Animated Times would suggest it’s worth checking out these memes about The Falcon And The Winter Soldier. 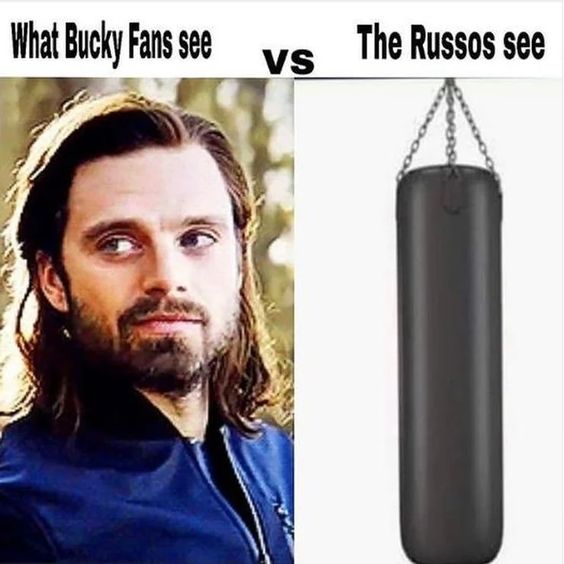 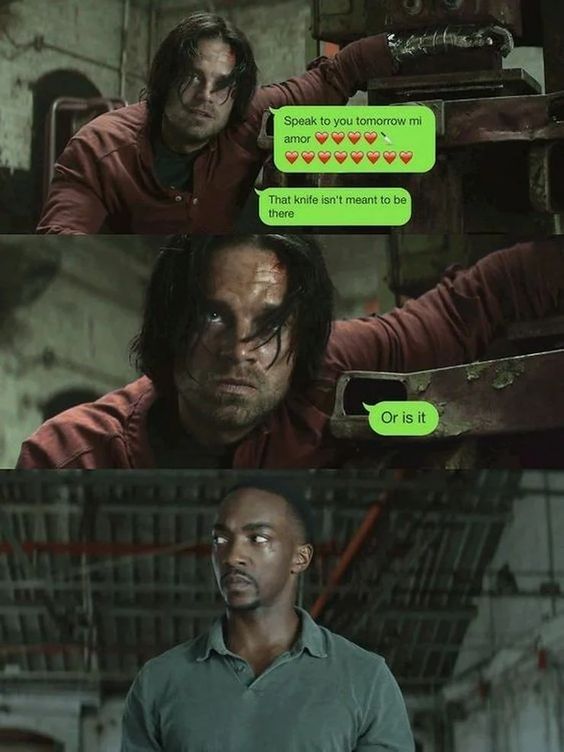 8. Didn’t Think This Through: 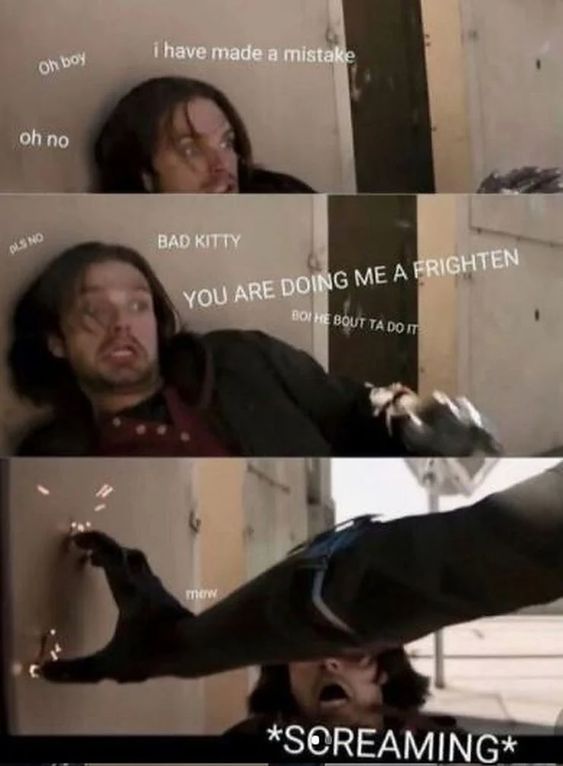 7. How Their Relationship Works: 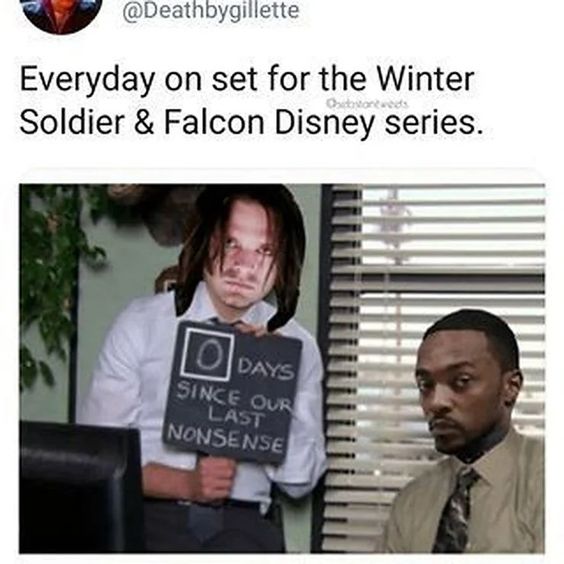 6. Anything To Annoy Sam: 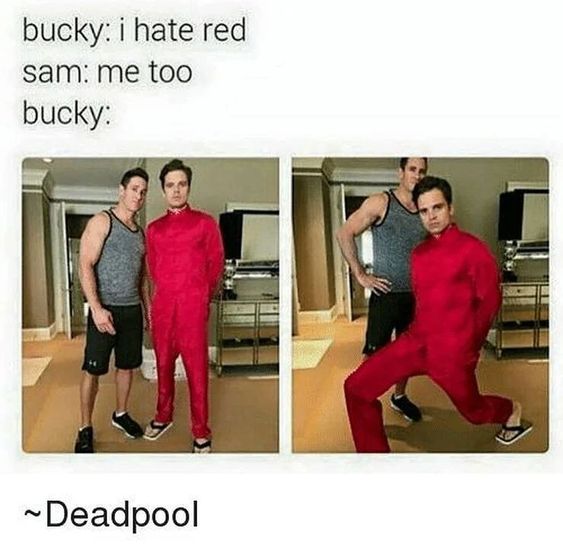 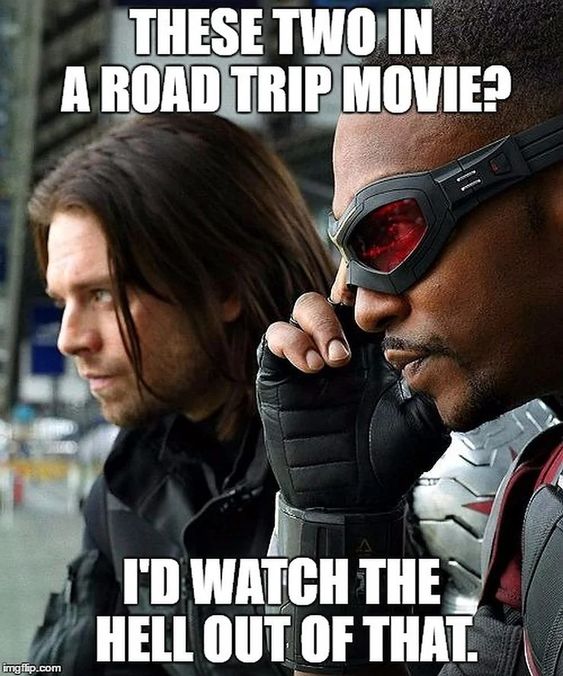 4. Sick Burns All Around: 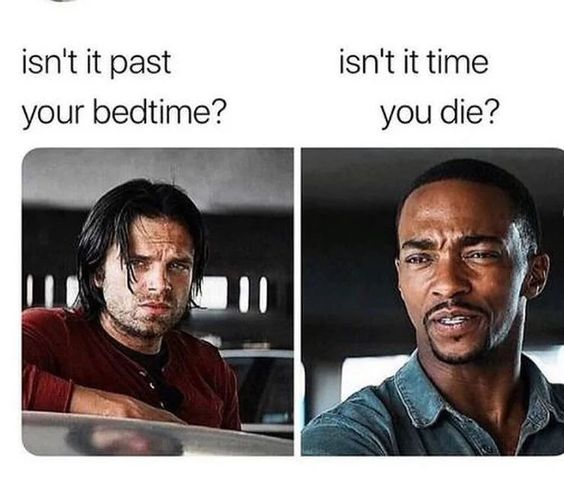 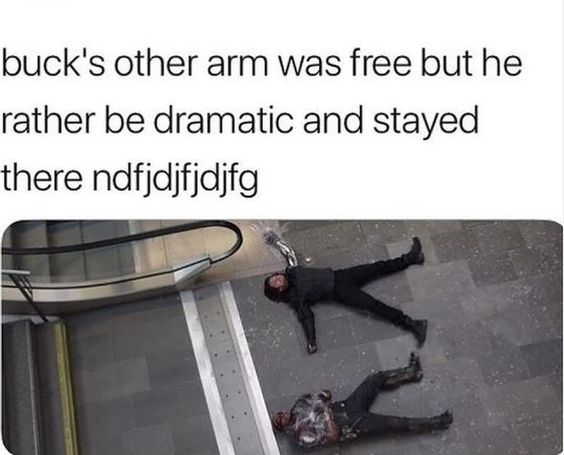 2. Steve Is A Crappy Friend: 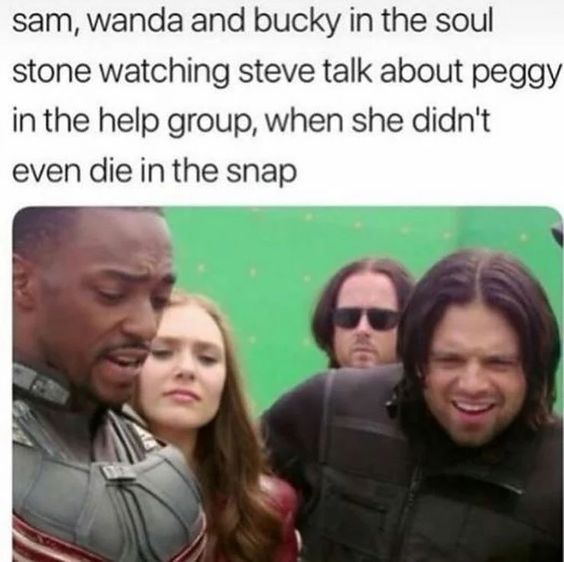 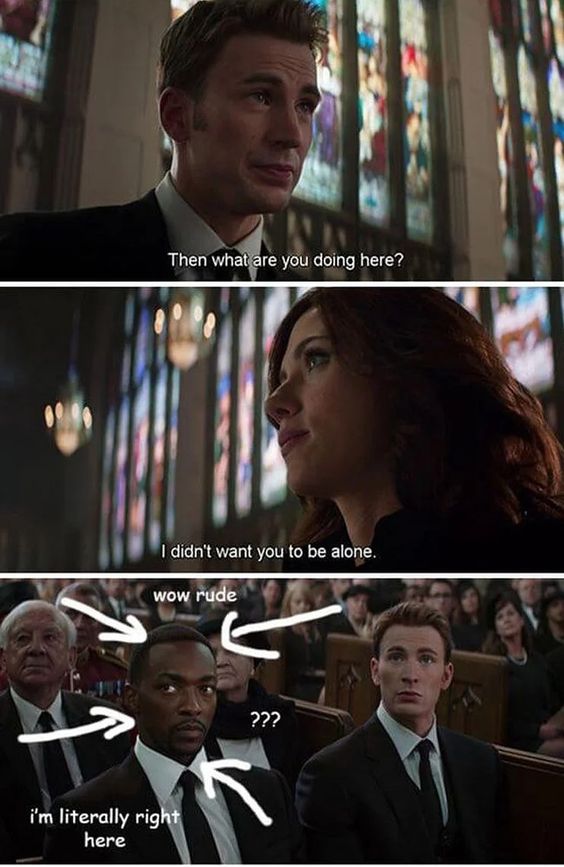 So yes, these are 10 Humorous The Falcon And The Winter Soldier Memes.
I had a laugh while compiling these hilarious memes.
What do you guys think about this?
Did you like our top 10 picks.
Which among these is your favorite meme that made you laugh about the relationship between Sam and Bucky?
Do let us know in the comment section below…
Until next time, for more freshly brewed content, keep reading Animated Times World’s Top Destination For Pop culture, Movie & TV Shows.