Thanks to Marvel Cinematic Universe for bringing the craze of Superheroes back on the big screen. And thanks to their superb casting that we have engraved an real image of our favorite superheroes in our heart. Like for us, Iron Man is Robert Downey Jr. Captain America is Chris Evans and so on. But there could have some bizzare castings too. 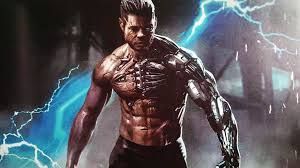 Brad Pitt was in talks with Disney for portraying Deadpool’s anti-hero, Cable. However, due to his busy schedule and his high fees, he dropped out. However, we see him making a really really small cameo as the Vanisher in the movie. 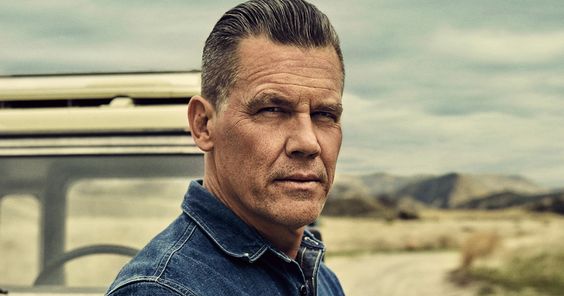 The role of Doomsday was actually offered to Josh Brolin first. He auditioned but he failed to impress the casting directors. Luckily for him, he got the role of Thanos and Cable and just ruled the cinemas after that. The role of Gotham’s district attorney was first offered to Matt Damon. Matt was really really excited for working with Christopher Nolan. However, due to his schedule the role was played by Aaron Eckhart.

4. JASON MOMOA (GUARDIANS OF THE GALAXY) 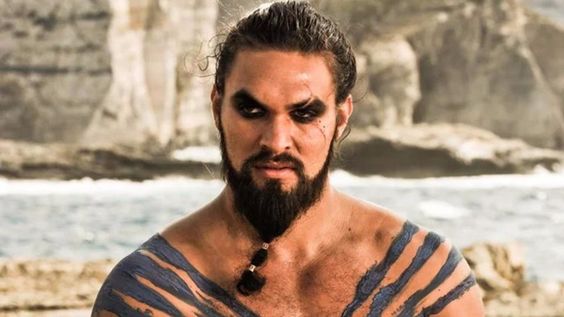 The role of the invisible Drax the Destroyer was first offered to Jason Momoa. But Momoa was having a busy schedule because of Game of Thrones and his commitments with the DCEU. 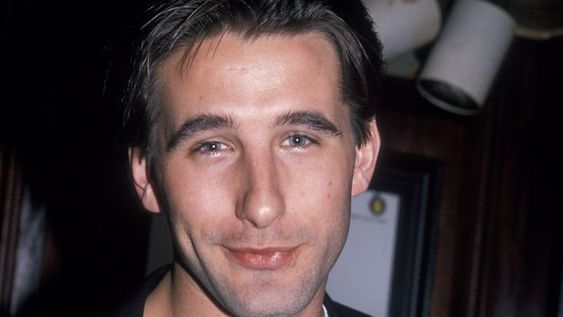 It was actually William Baldwin and not George Clooney who would have played the role of Batman on the big screen. He was so confident too. But when he wake up in the morning after the audition he read the papers that Clooney has got the role. 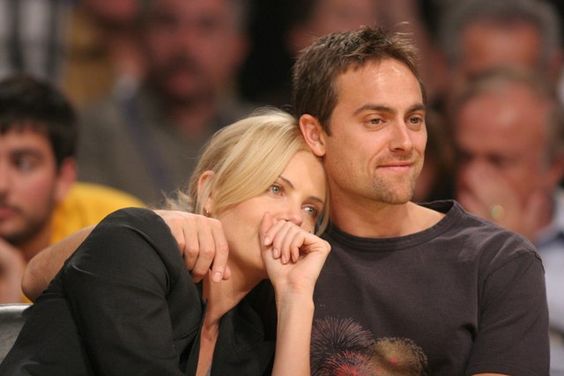 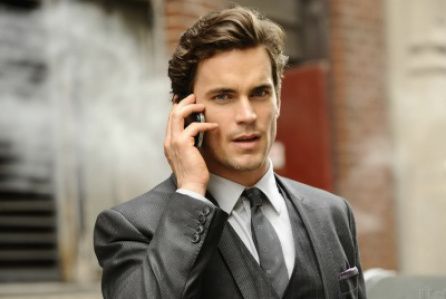 The charming Matt Bomer earned his fame for his good looks after his appearance in the famous NBC show White Collar. He was considered for the role of Clark Kent. But he couldn’t match the physique of Henry Cavill and ended up losing the part to him. 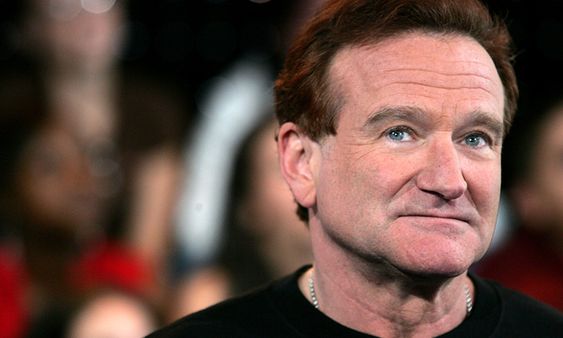 “Oh Captain My Captain” was the first choice to portray the Caped Crusader for the first time on the big screen. However, Adam West impressed the casting directors and landed the role. 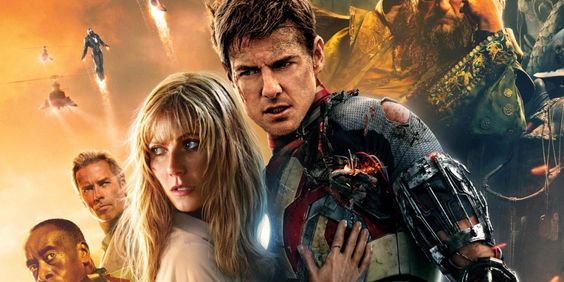 This might be hard to believe but Tom Cruise was the first choice to play the billionaire, philanthropist, genius and playboy, Tony Stark on the big screen. And we are so glad that it didn’t happen. 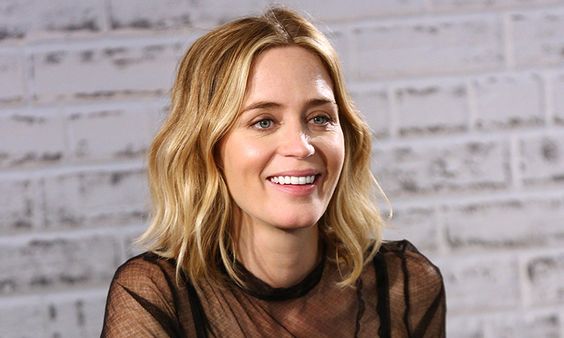 Its been now 10 years and the MCU is still trying to get in Emily Blunt in its franchise. From the role of Peggy Carter to Black Widow to Captain Marvel, all has been offered to Emily Blunt and she has refused it all. 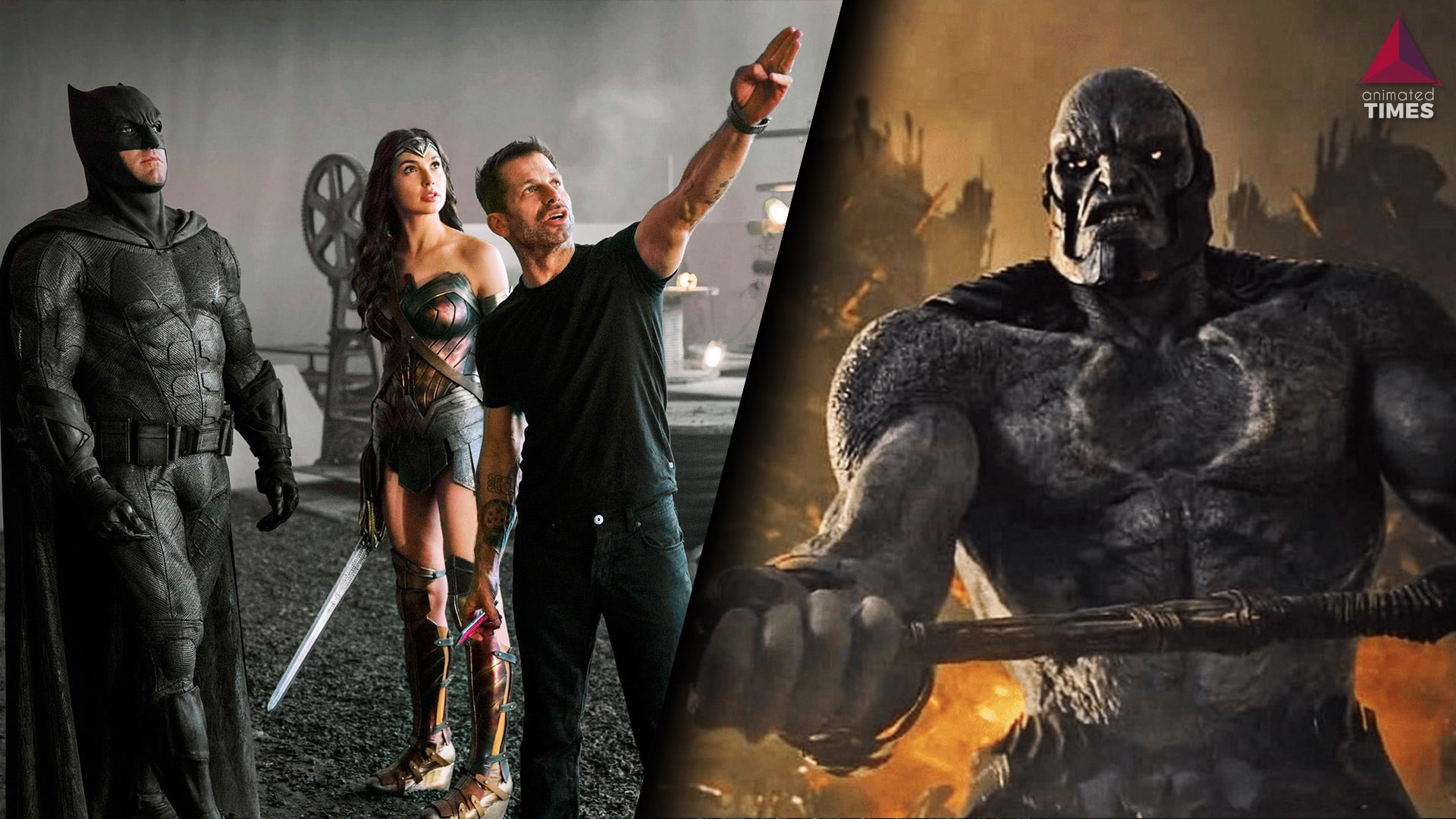 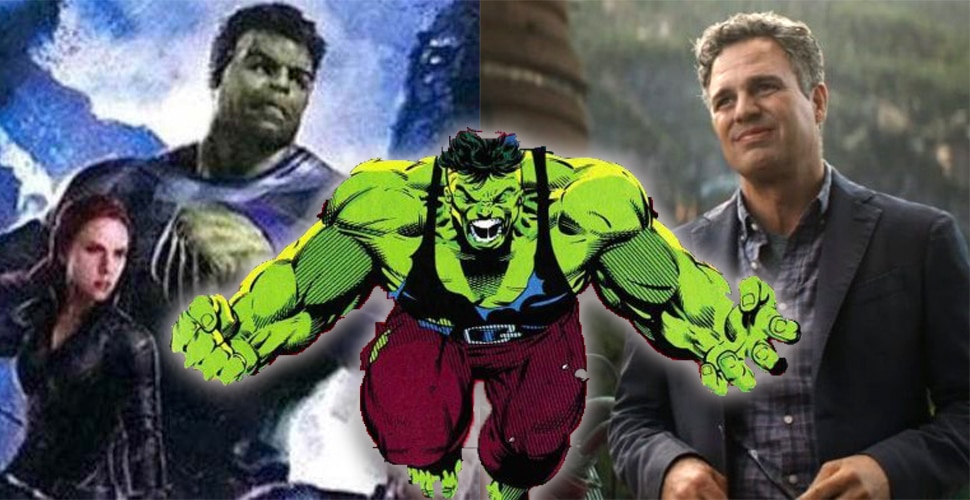 Read More
We all know how big Avengers 4 is going to be. We also know that the same was… 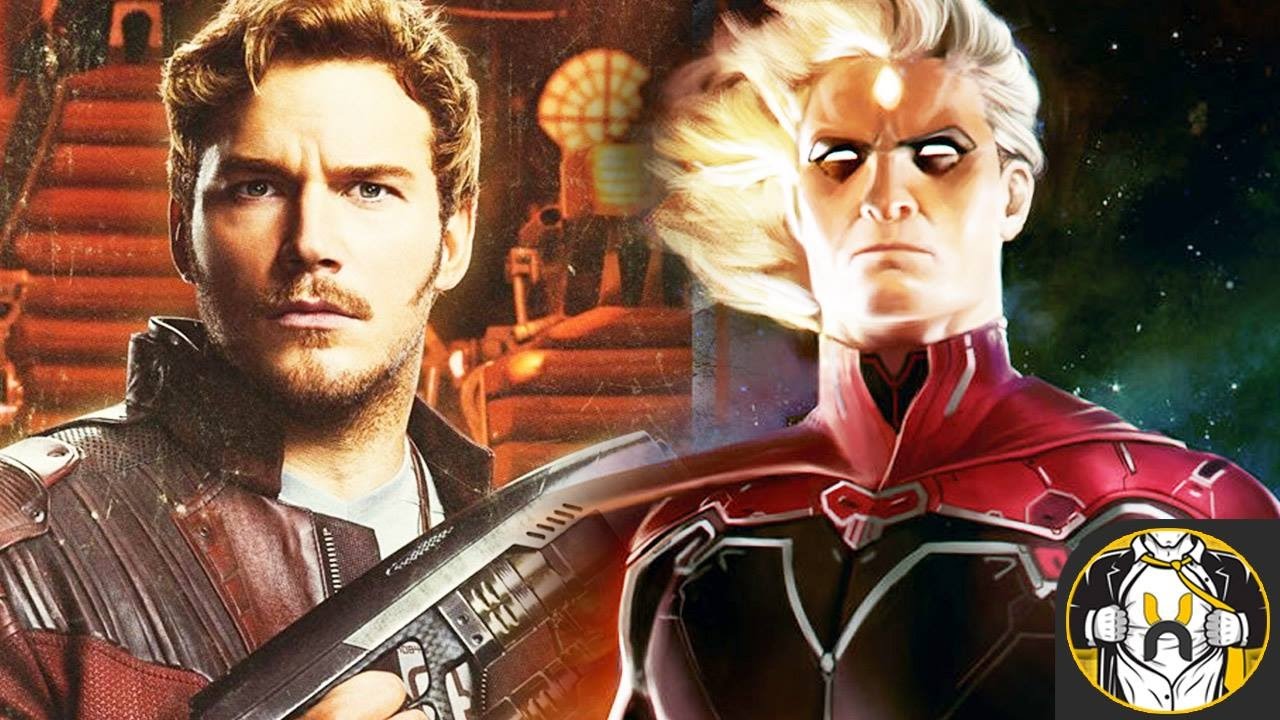 Read More
The fans anticipated the arrival of Adam Warlock on Guardians of the Galaxy 3. The post-credits of the… 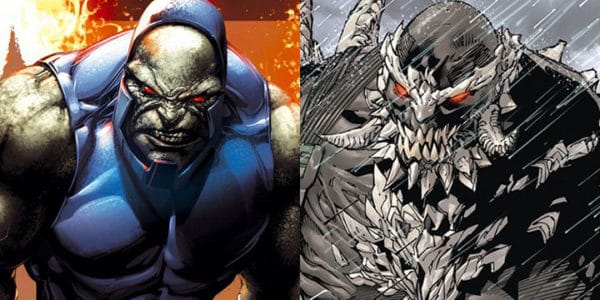