Jake Gyllenhaal and Tom Holland had so much to say about and to one other that you’d never guess their press tours were for business. In Spider-Man: Far From Home, the two were partnered as the primary forces, and their relationship on and off-screen practically bloomed in front of our eyes. Jake Gyllenhaal, who portrayed the rejected villain Mysterio in the new Spider-Man film, and Tom Holland had far too much fun during publicity, as seen by their interview moments. Look through the gallery below and vote up the interview moments that make you wish Mysterio was still alive. Thus, we at Animated Times have curated a list of 10 best Jake Gyllenhaal and Tom Holland Interviews That Demonstrate Their Off-Screen Chemistry. Sounds interesting? If yes, then let’s hop into the list down below and find out which interviews demonstrate that Tom Holland and Jake Gyllenhaal have great chemistry off-screen despite being arch enemies on-screen. 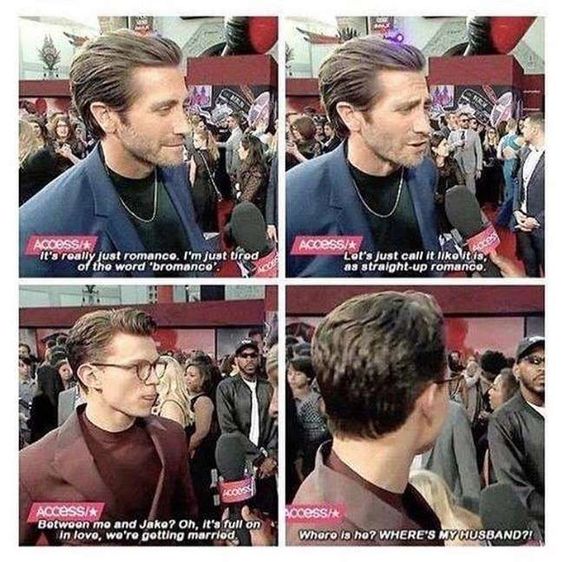 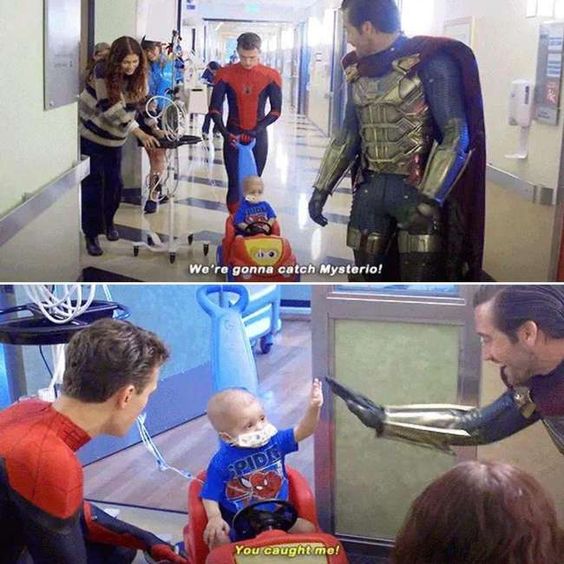 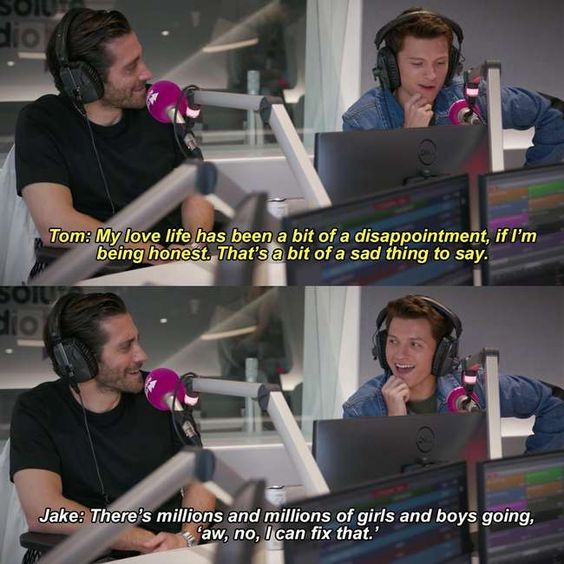 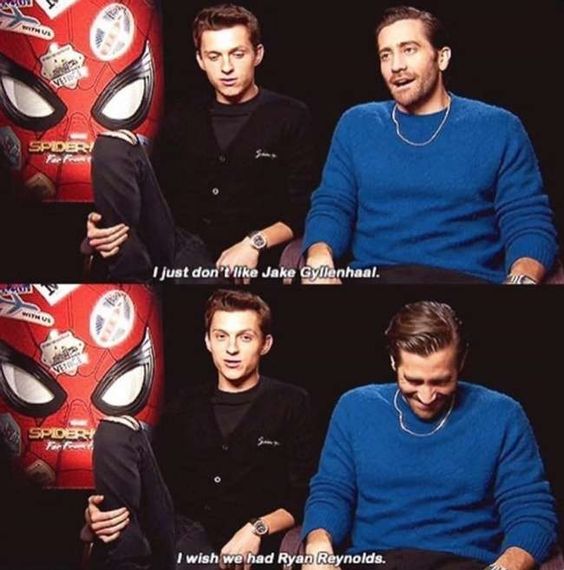 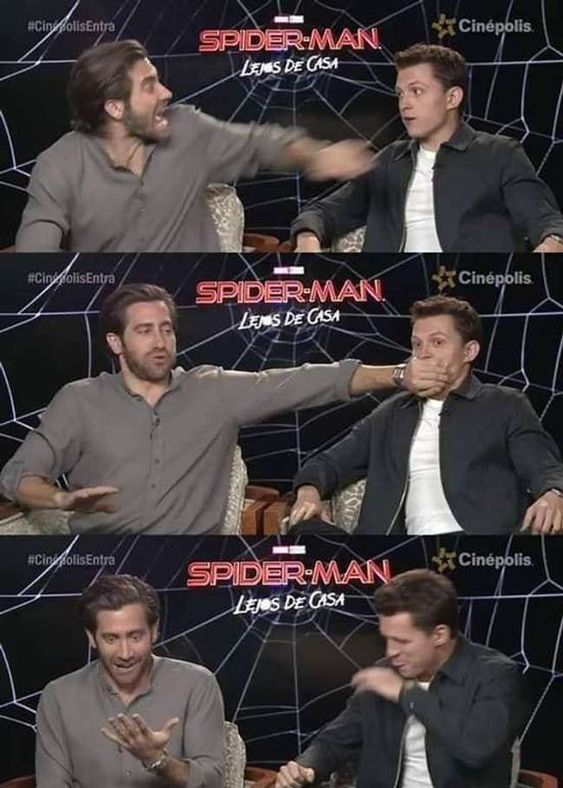 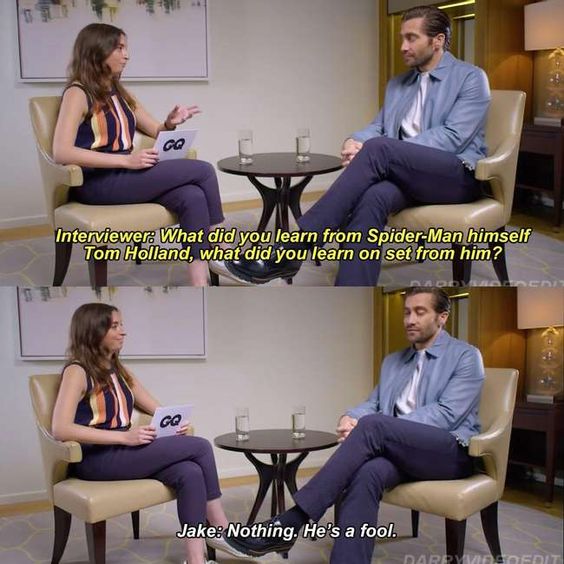 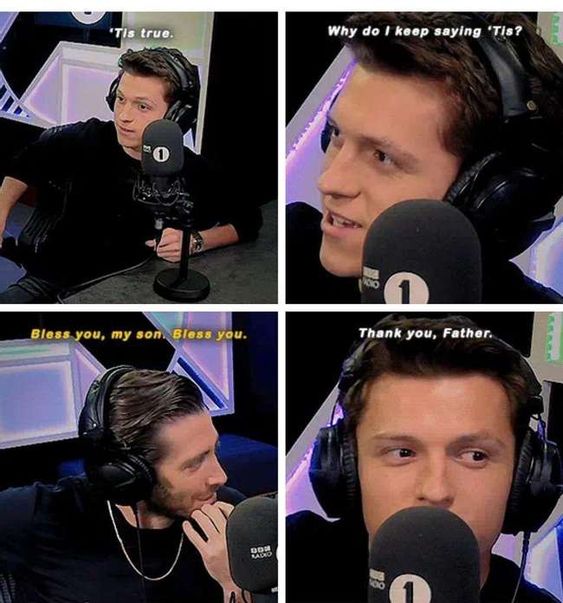 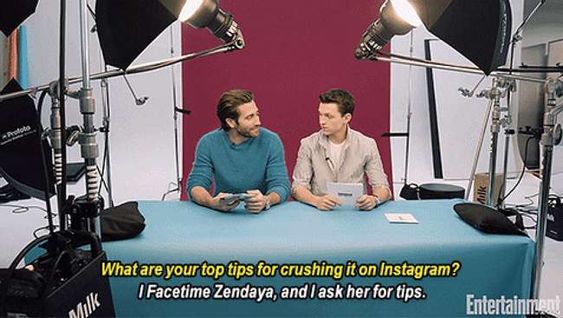 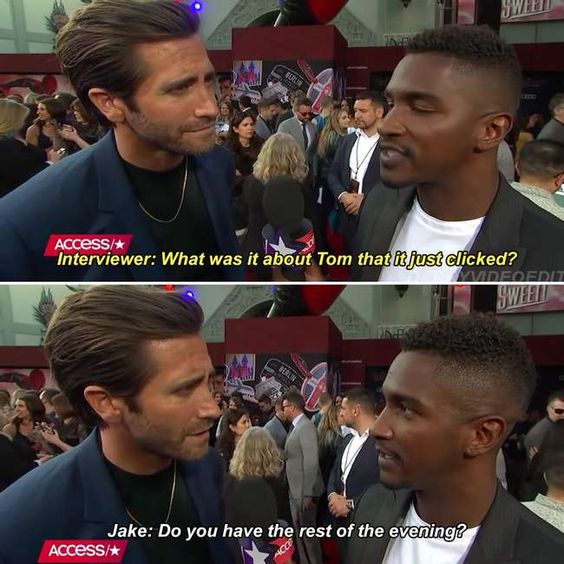 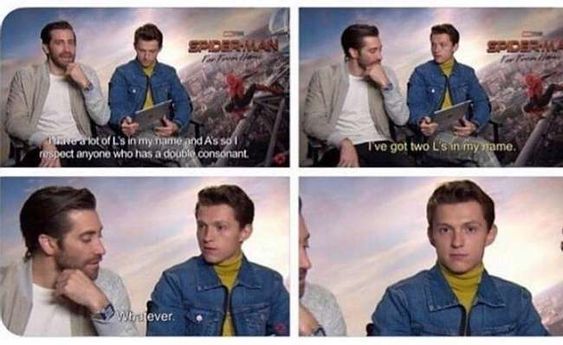 So, yes, these are 10 Jake Gyllenhaal and Tom Holland Interviews That Demonstrate Their Off-Screen Chemistry. Well, according to these interviews, Tom Holland and Jake Gyllenhaal are Bff’s off-screen despite the rivalry they have on-screen while playing  Spiderman and his arch nemesis, Mysterio. These two are really good and adorable friends and
this list will show you that. So grab on and have a look at these 10 interviews, and do let us know your thoughts in the comments section below. For the time being, keep reading Animated Times, the perfect place to get a closer look at the entertainment industry, upcoming movies, TV series, celebrity gossip, and much more. We’ll have you covered. Keep reading animated times, guys, for more.