The Amber heard vs Johnny Depp controversy has taken more turns than the River Nile. After Depp provided a mountain of evidence against Heard and her abusive behavior, the court still labelled it as circumstantial. Amber Heard’s allegations, which consisted of testimonies from her close friends, (things that are actually circumstantial in court proceedings) were termed as Hard Evidence. Johnny Depp deserves justice. The way this legendary actor was treated by the judiciary even though everything pointed at the contrary is unnerving and disturbing. The internet knows where things went wrong. And it is ready to go all out to ensure the world knows who has been wronged and who is the clever little fox here. Johnny Depp fans have come together. They are using memes to strike back at Heard.

Things are about to get really ugly now. 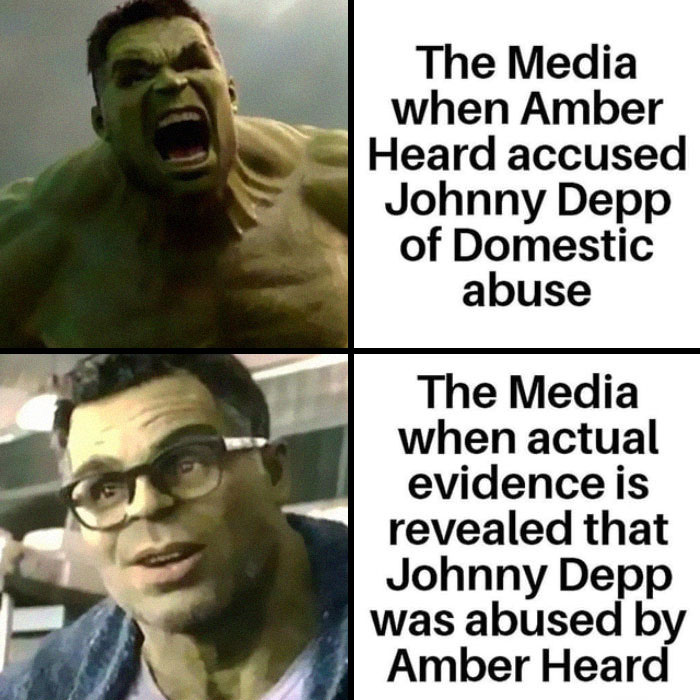 This is the sad reality of the world we live in. The media is now a slave to the most popular narrative. If the narrative does not suit their agenda, they will no longer consider it as the truth. In today’s world, the truth is what you can market the most. There are tons of stuff media houses have done, things that could be called unethical at best. But how they have remained silent on Johnny Depp’s mistreatment is what perplexes us. Is there no humanity left in them anymore? 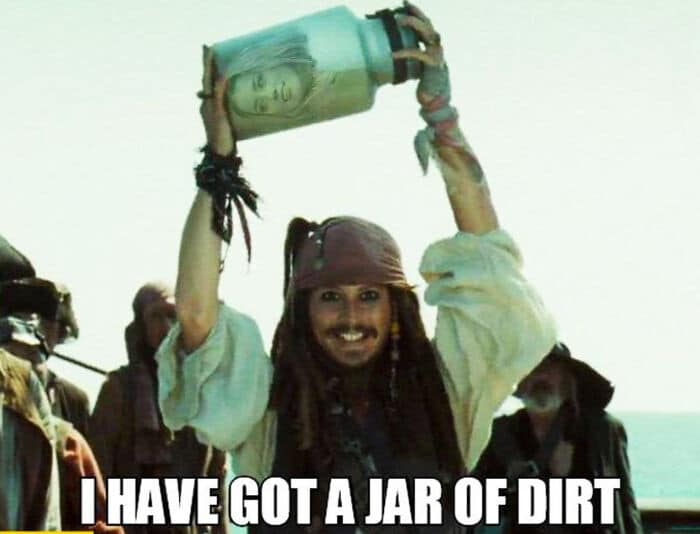 That’s what she just might be. A big old jar of dirt. The woman destroyed Depp, openly called out her abuse in an audio recording, and got away with it even though the recording was played in the court room. Heard‘s story just might be the inspiration for the next Ocean’s eleven movie. 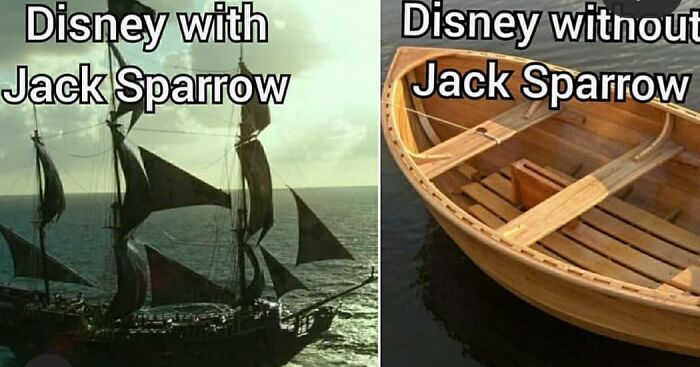 There are plans to rope in Margot Robbie to replace Jack Sparrow. Here us Disney – there can only be one Jack Sparrow. And it will always, ALWAYS be Johnny Depp. Regardless of the bull crap political inclusiveness you are trying to pull, the fact that you replaced Johnny Depp at the first sign of trouble in a franchise he literally carried on his shoulders for almost a decade is unforgivable. 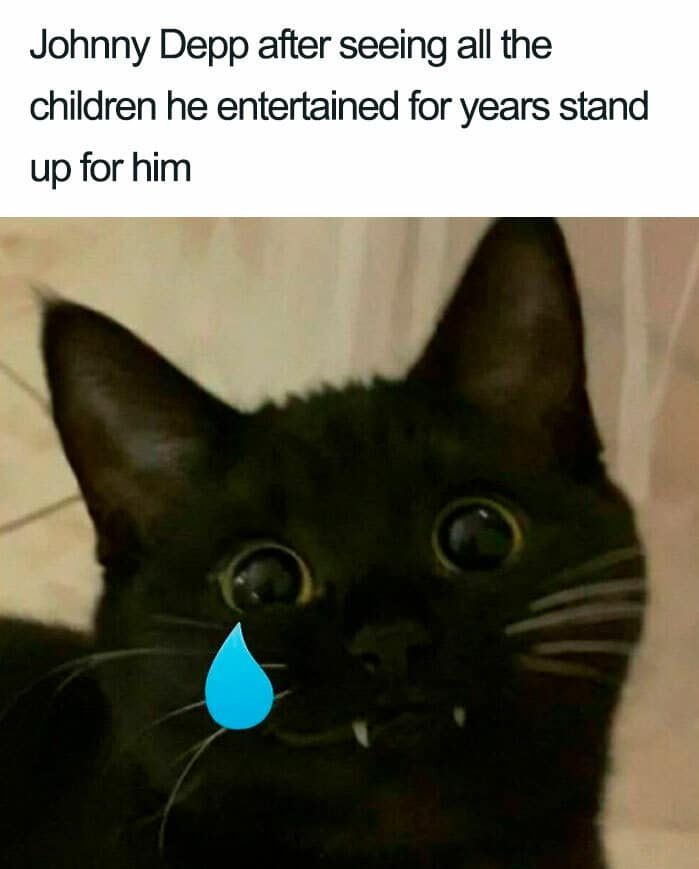 We will always be there for you Johnny. Don’t you forget. In our own weird ways, we support you and will always help you. Amber Heard should never be allowed near a movie set again. That is the first and foremost demand. 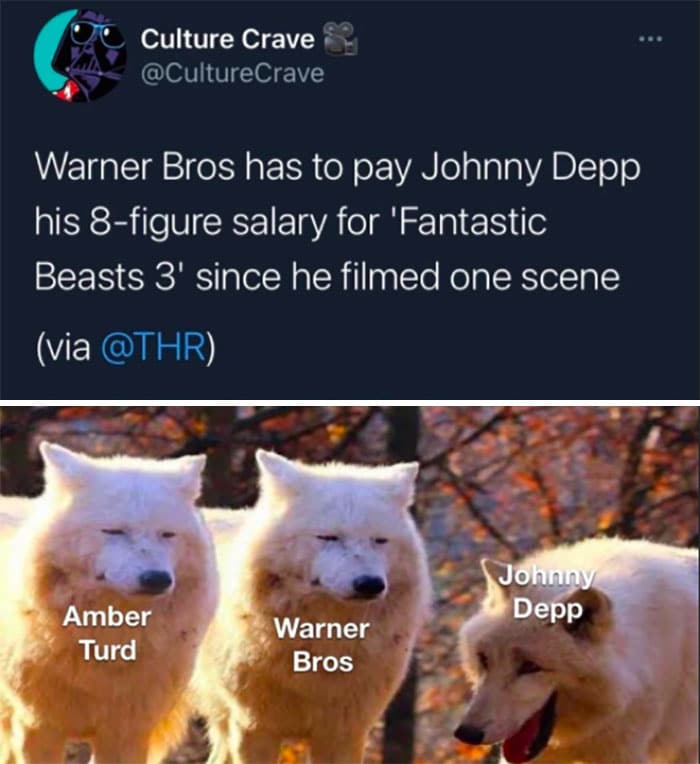 Things do get interesting sometimes. Johnny Depp signed a Pay or Play contract with Warner Brothers. As a result of which he will be paid in full even if he made only a cameo appearance. Since Johnny Depp had already enacted a few minutes of scenes for the third Fantastic beats movie as Grindelwald, the Studio is forced to pay him the 10 Million Dollars in full. Serves Warner Brothers right!! 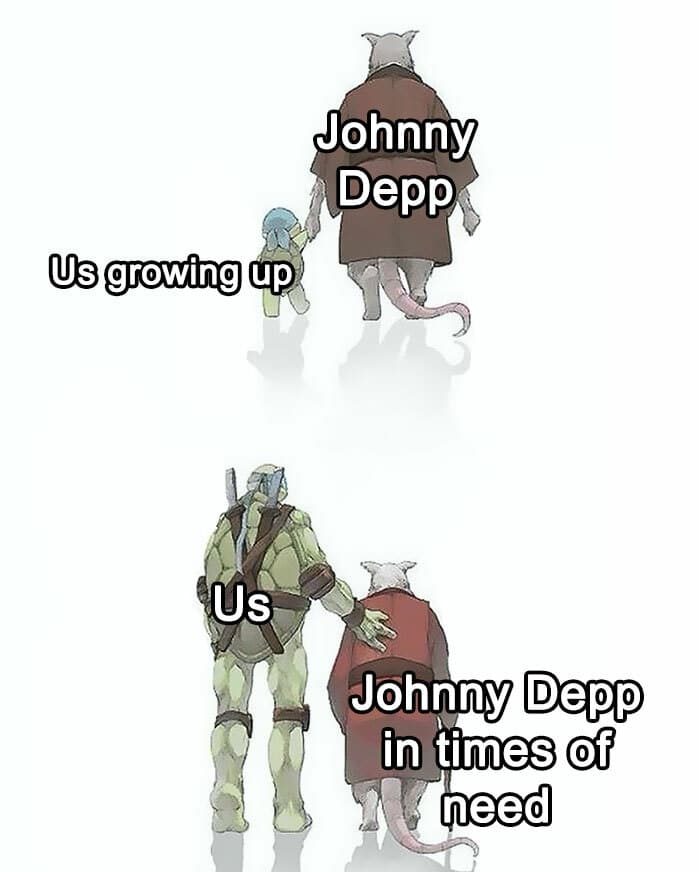 All our childhood we saw Depp play characters like Edward Scissorhands, the Mad Hatter, Jack Sparrow, Tonto, and more. He has helped us through some tough times. So when he needs us the most, it’s time for us to reciprocate in kind. Johnny Depp fans to the rescue!! 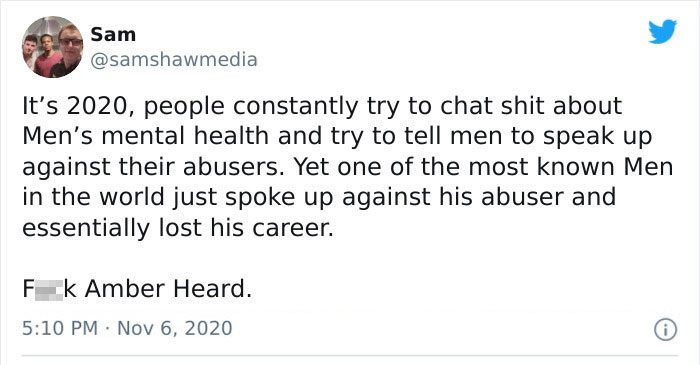 This is in no way trying to depreciate the fact that women are also victims of abuse. Domestic violence, no matter gender of the victim, is bad. It’s mostly women who are given the short end of the stick and we have no words to explain their plight in a man eats man world. As a result, the legal system has become extremely contrived, sometimes (but not always) blindly believing a woman’s words as ‘hard evidence’. That was the case this time. Johnny Depp had everything he needed to win the case. He didn’t because he is not a woman. We are sorry to admit this but it’s the truth. 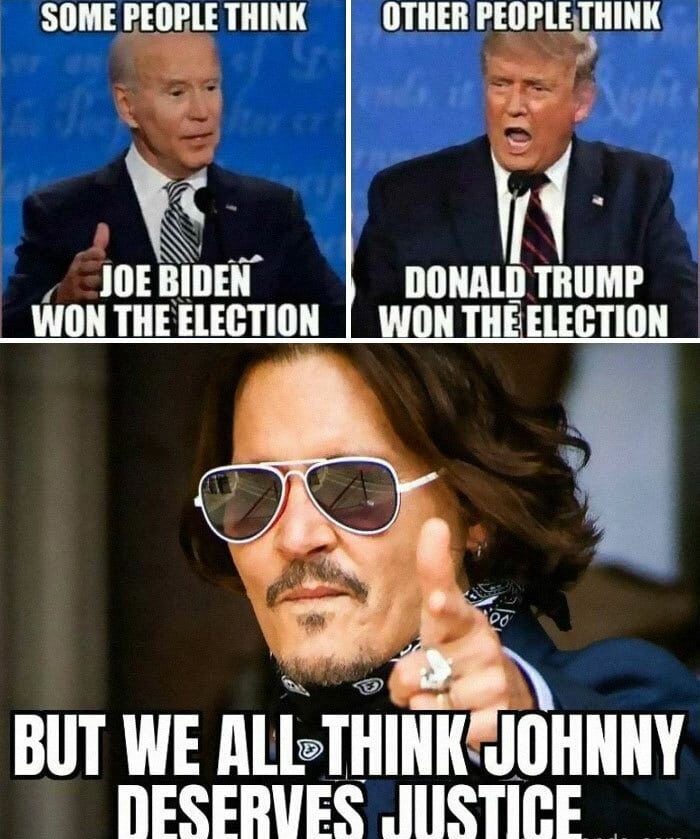 Presidents come and Presidents go. The recent US Elections left much to be desired for. It was lackluster and boring. In the end, to many people’s joy and chagrin, Biden trumped Trump to become the POTUS. But the news that invaded each and every news outlet was mostly around the Johnny Depp hearing. MAGA and Biden fans alike were more unhappy for Depp losing the case than the Trump-Biden tussle. 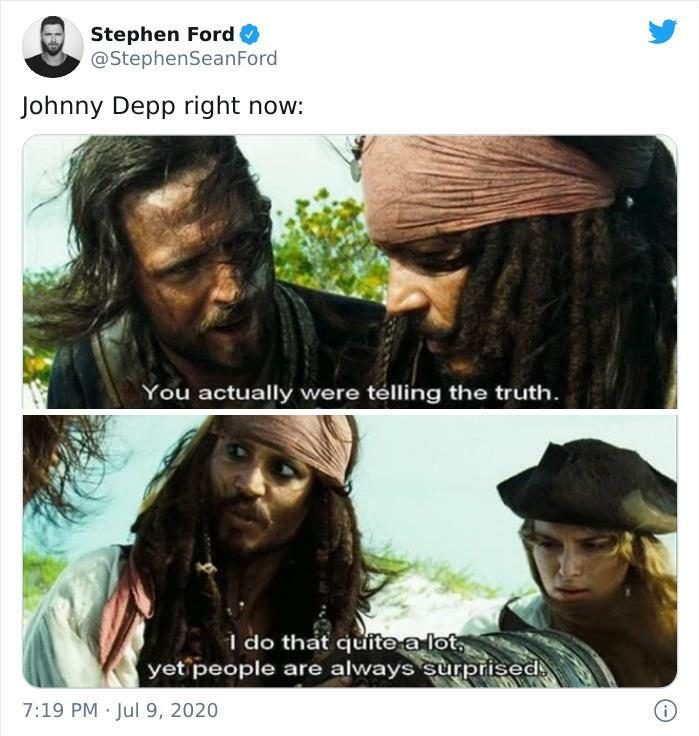 What if, after a few years, Amber Heard finds herself in yet another controversy and the world realizes Johnny Depp was indeed telling the truth? Would that be a victory or defeat for the Justice System? It would have been all good if the Judge had actually even considered Johnny Depp’s side of the story before blindly giving a verdict. 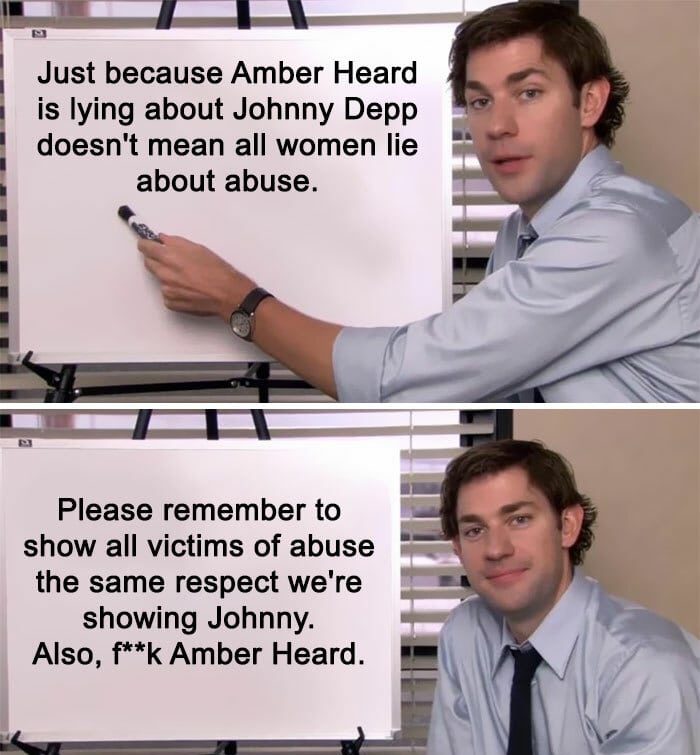 We end the article with this. Just because Johnny Depp might be saying the truth does not mean all women are abusers. Most of the times, it is the woman who gets the brunt of it all. So show each and every abuse victim some respect. It just happens to be Johnny Depp in this case. Despite what the courts say, we all know the truth. If only Judge Andrew Nicol knew that, the world would have been such a better place.