Keanu Reeves is a guy, a myth, and a legend. For more than two decades, the actor has been a Hollywood fixture, establishing himself as a character chameleon. He is a powerful action performer who has been in blockbusters such as The Matrix and John Wick. In films like Bill & Ted’s Excellent Adventure, he’s also comedic gold. His true talent, though, is revealed off-screen, where he is genuinely one of the sweetest and most modest individuals on the planet. (Okay, we’ve never seen him in person, but we’ve heard nothing but positive things about him.) He’s always willing to lend a helping hand, cuddle a puppy, or pose for a photo with fans. As a result, we at Animated Times decided to show fans some of the finest Keanu Reeves memes for anybody who recognizes that we truly deserve him to be among the top actors in the world, period. Sounds like mesmerizing, doesn’t it? If so, let’s go over the list and laugh out loud at these memes together. 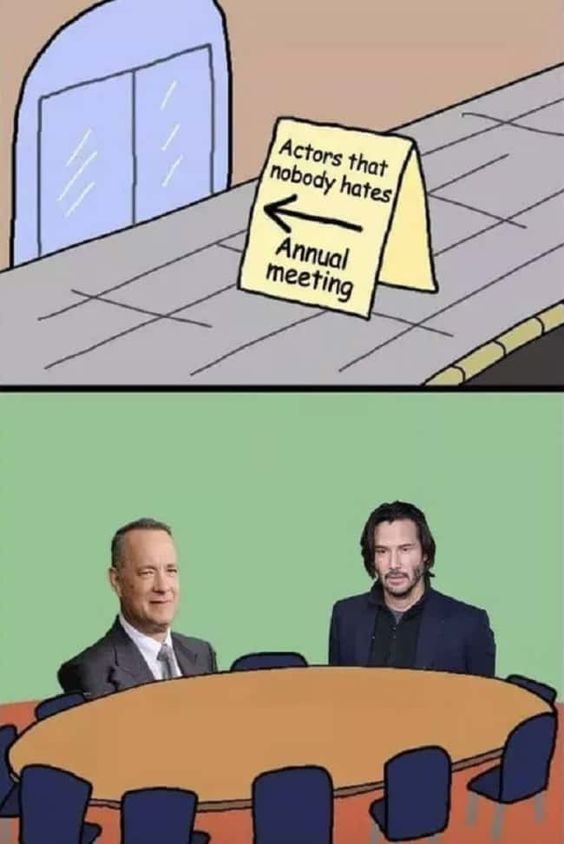 10. Hitting With The Cold Hard Facts: 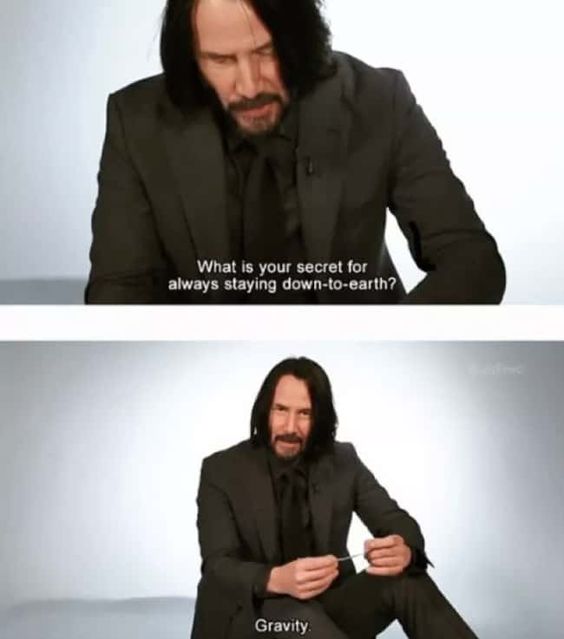 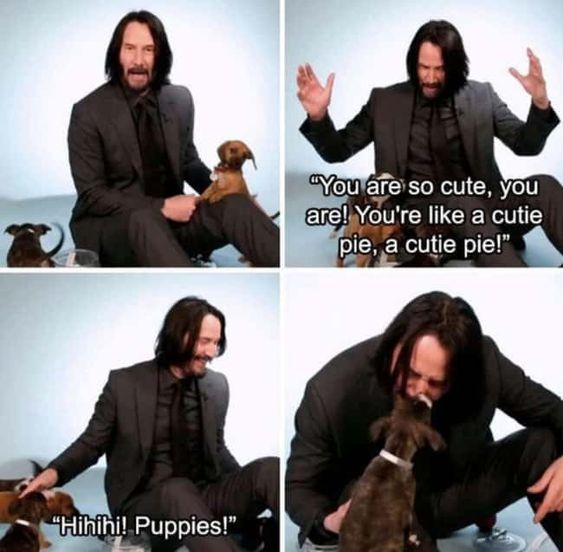 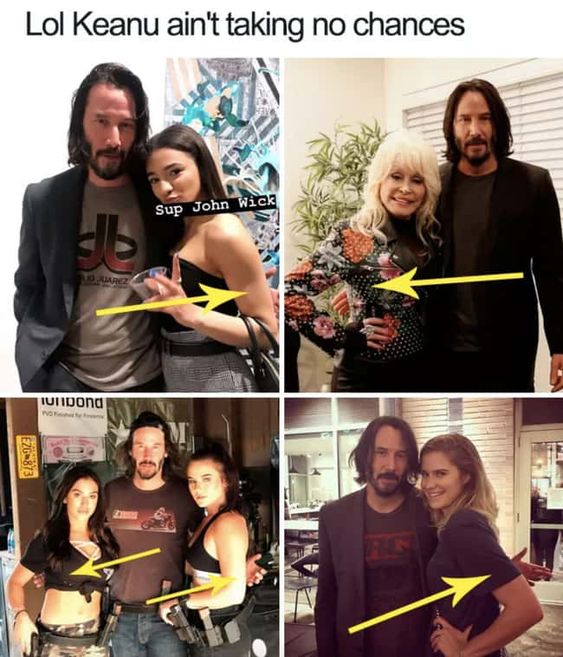 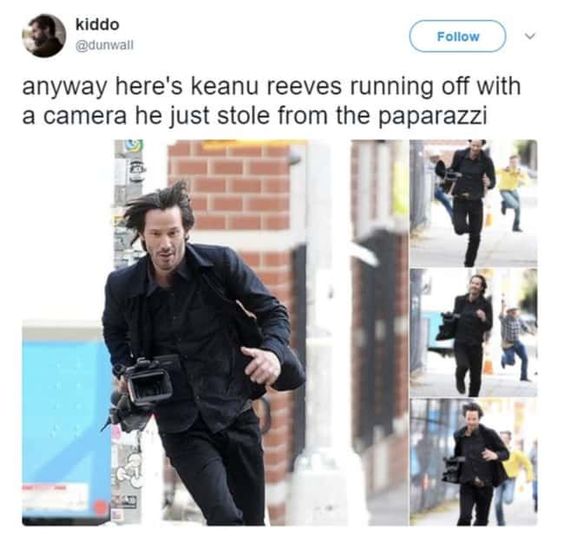 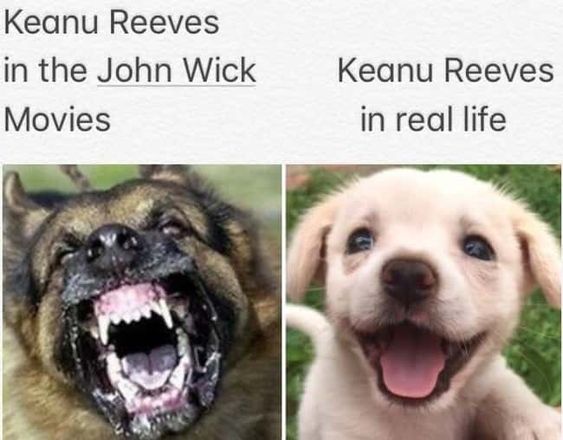 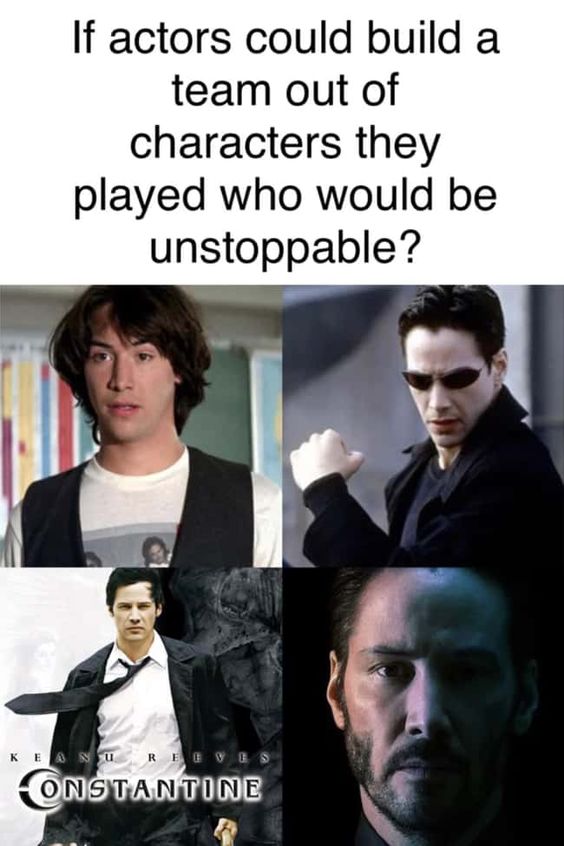 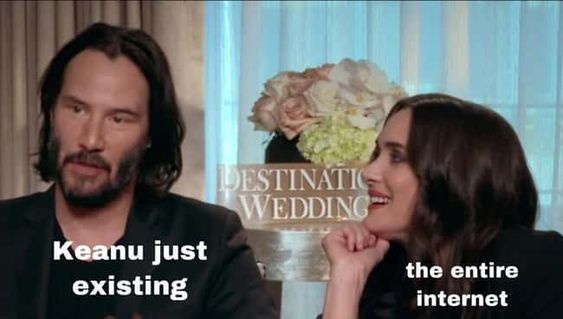 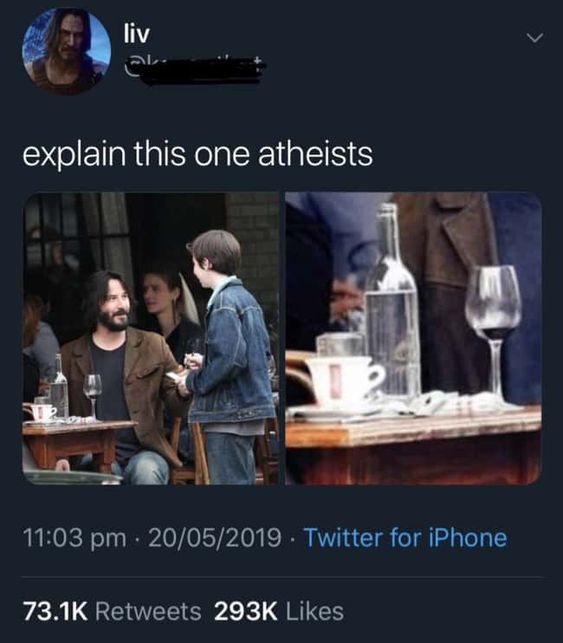 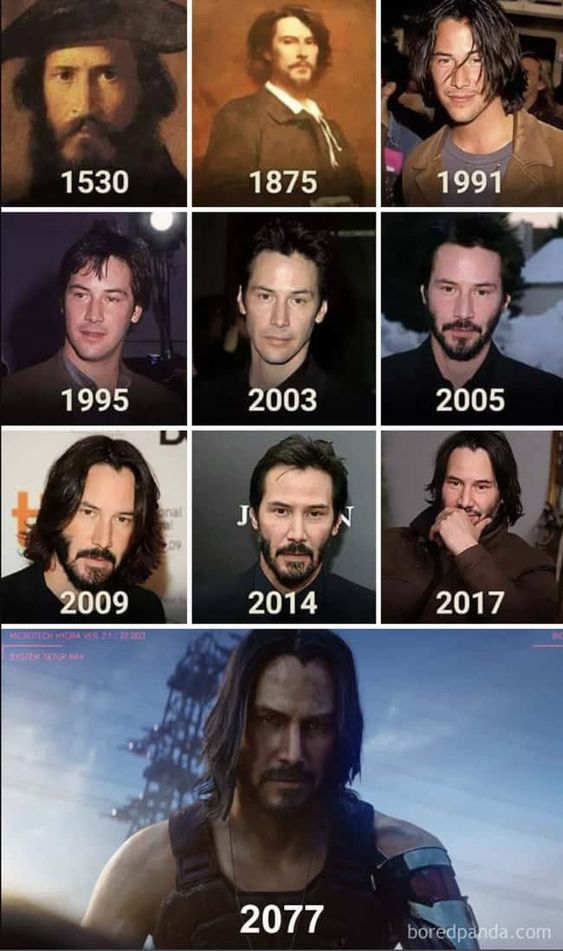 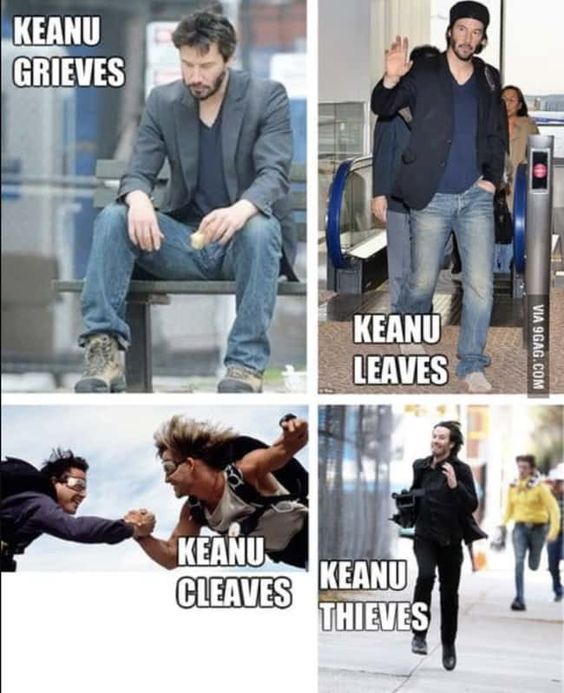 So yes, there are the 10 Keanu Reeves Memes That Indicate He’s The Happiest Person On Earth. Well, to be honest, Keanu Reeves is one of the most loveable and humble actors in Hollywood. So what do you guys think about these memes of Keanu Reeves? Do let us know in the comments section below. Till then, keep reading Animated Times for in-depth coverage of the entertainment industry, upcoming films, and other issues. in addition to TV series, celebrity news, and much more.