The MCU super villains are some of the most diverse and interesting antagonists the world of cinema has ever seen. Sometimes these people say things that make so much sense. But we know only they are capable of saying these words.

Zemo – A Man With Patience 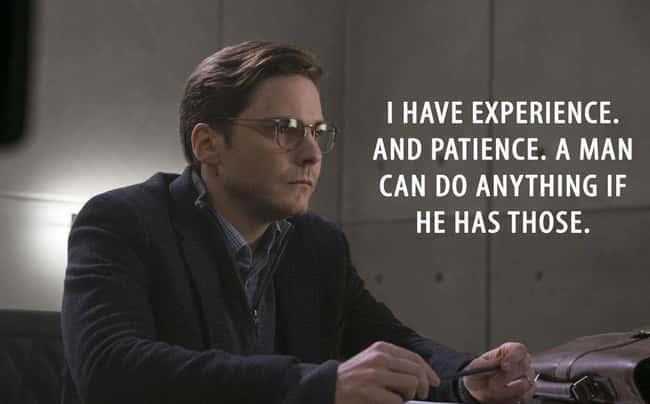 The man knows what he speaks. dozens of villains came before him. A Mad Titan with an entire alien armada and the power of a God could not do it. Zemo did the impossible. He broke the Avengers. And he did it with a smile in his face and a stride on his feet. 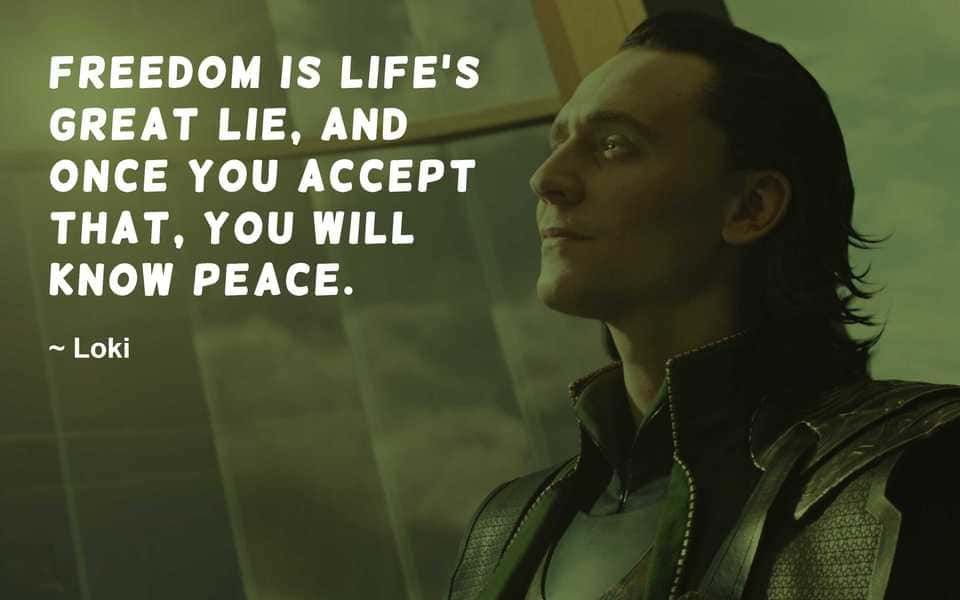 Was Loki happy? Absolutely not. Was he content? That answer will be yes. How could a person be unhappy but satisfied? Loki had figured out how to crack the system. You don’t get to be happy. Life’s a sad little game and people who are happy are fools. Loki had accepted the truth. So should you.

Vulture – We Build Their Roads 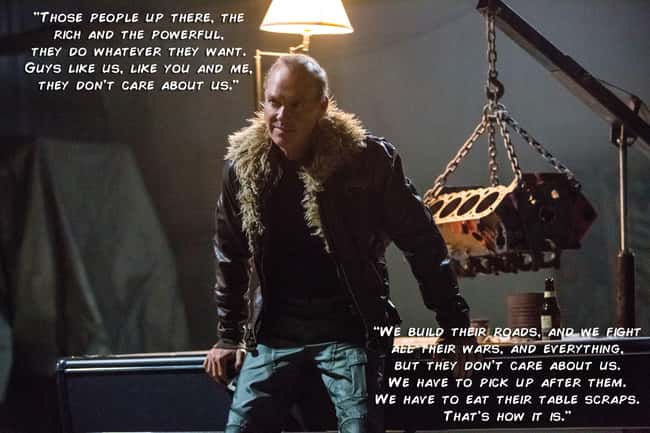 The Vulture was a man who just wanted to make ends meet. They say you know your true self when you are at your absolute worst. The Vulture realized that when the chips are down, the rich and the elite couldn’t care less for him. So he embraced his true self – the Vulture became an anarchist.

Thanos – I Am Going To Enjoy It 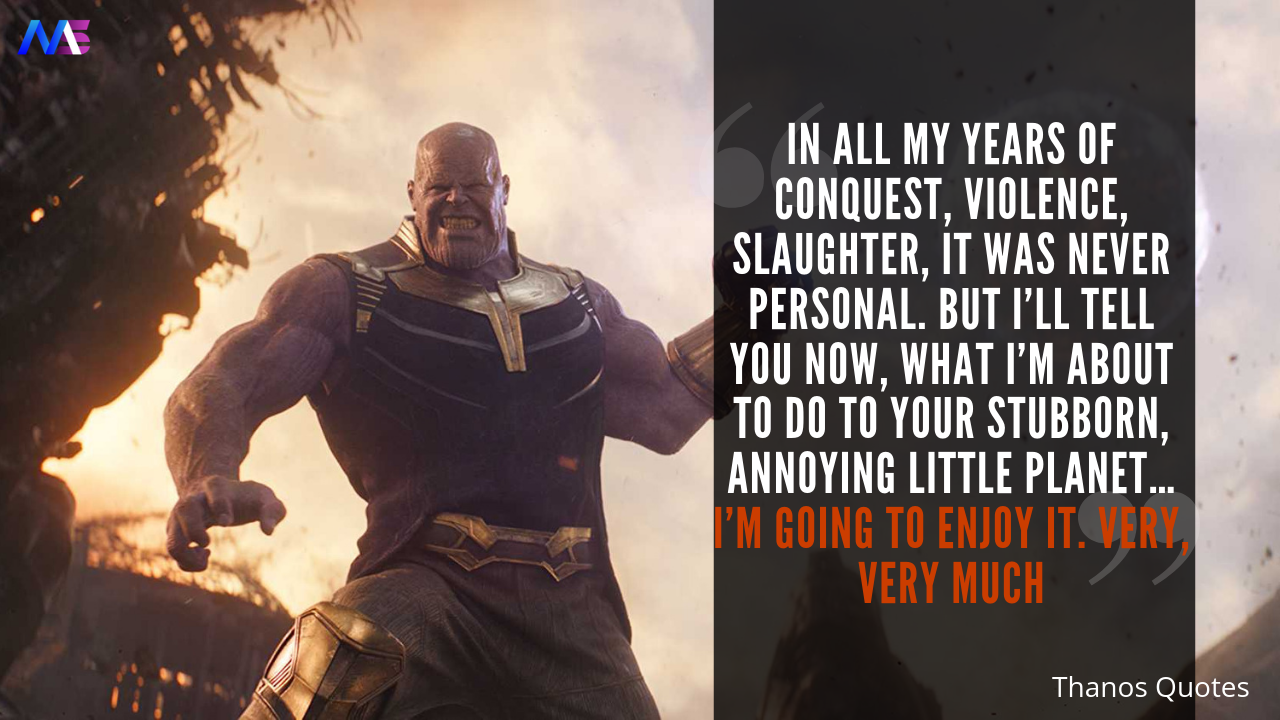 For Thanos, killing was a necessity. He longed to bring order to universal chaos. In the end, when he finally got what he wished for, these lines exhibit a level of dominance and power we seldom see in a Marvel Villain.

Hela – I Am the Goddess Of death 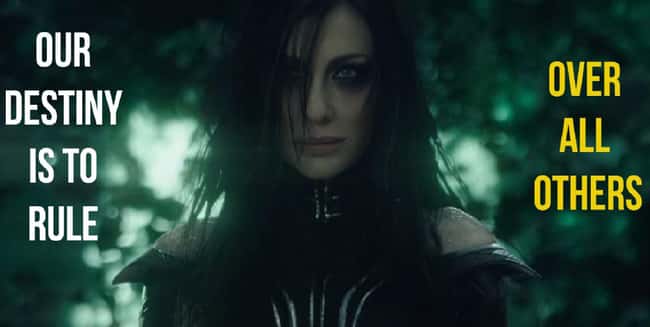 We will just leave this here. Literally anything Cate Blanchett’s Hela said in Thor: Ragnarok was a power statement.

Whiplash – If You Can make God Bleed

God is supposed to be invincible. Tony Stark was worshipped by the masses. And the responsibility to show how human and mortal iron Man truly was, was the job of Iron man 2’s super-villain. 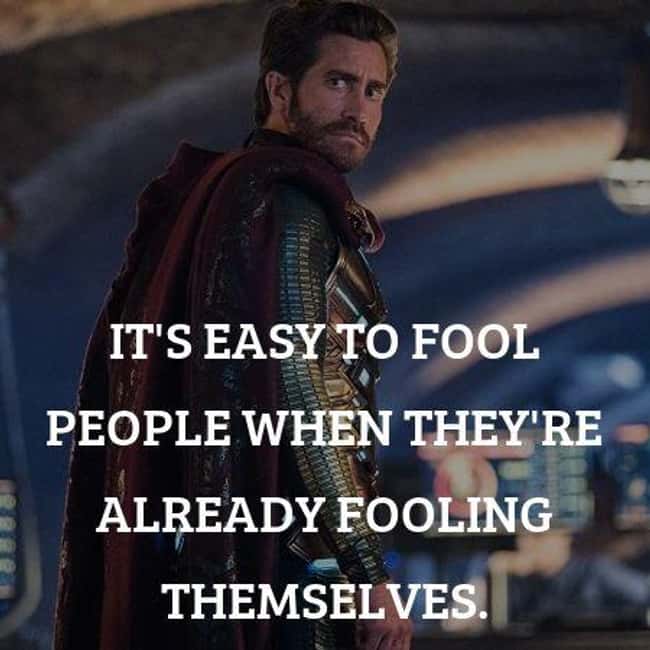 The man of mystery was able to deceive everyone because the people were already used to believing in lies. In many ways, Mysterio was not a bad guy to be frank.. He was just ahead of the curve. 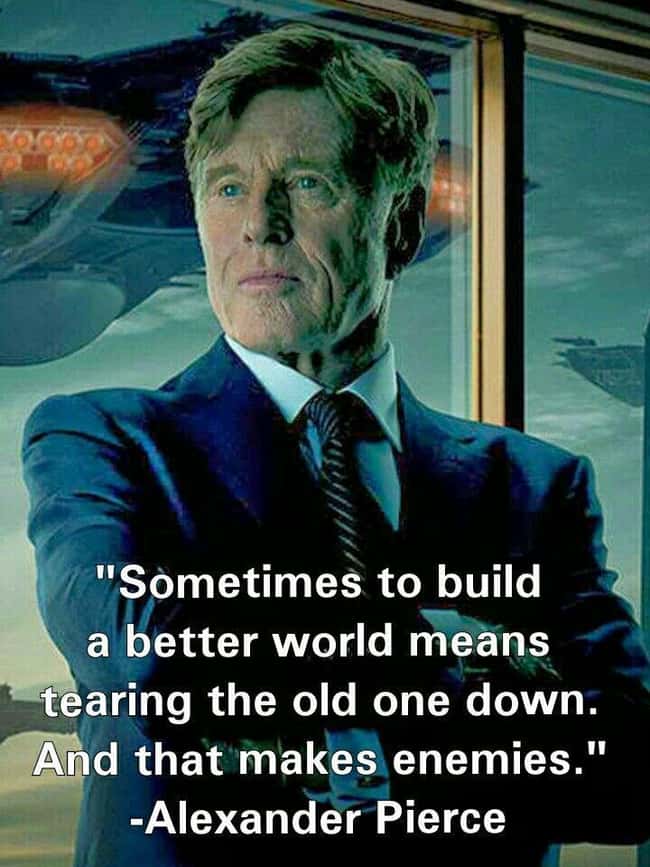 Alexander Pierce may have chosen the wrong path. But he only had good intentions for the world, albeit in a slightly twisted way. Pierce wanted to tear down the old world order. And he was willing to make enemies along the way.

Ronan The Accuser – I Do Not Forgive Your People 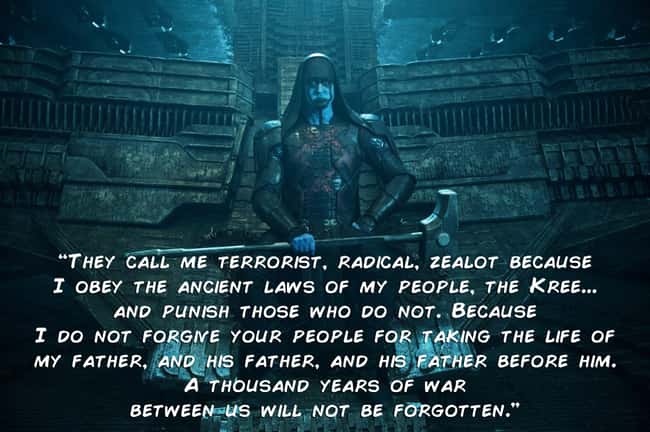 Ronan was a zealot. And he had an entire cult like army at his disposal. Sometimes we ask ourselves how could he command such a huge force. And then he said these words. Ronan remembers. He always remembers.

Ultron – Everyone Creates The Thing They Dread 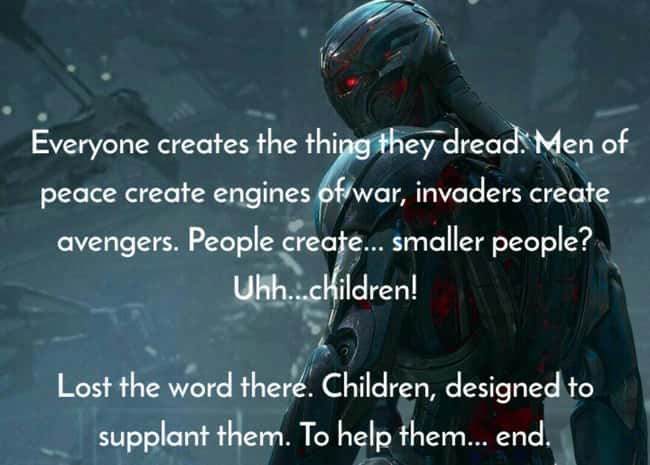 Ultron knew there was not much to humanity. There was nothing worth saving. Everything ends. Life in general is an endless and pointless cycle. And he took it upon himself to put humanity out of its misery. Ultron said it because he could do it.