The most acclaimed heroes and villains portrayed in Marvel Comics have become well known to such an extent that The Avengers franchise has thumped all the possible box-office records and has thus vanquished a tremendous amount of hearts everywhere around the world. Therefore some of our favorite actors who portrayed a superhero that needed heavy makeup had to go through hours applying their cosmetics to change to the point of being indistinguishable and transform into those stunning film characters. So thus, we at Animated Times have observed practically the entirety of the great Marvel movies and tracked down the online media profiles of the stars to sort out what our favorite actors and actresses look like without cosmetics and special effects. Sounds interesting? If yes, then sit back and relax as we take you through the list of 16 Marvel actors, to be precise, who behind the masks of their characters. 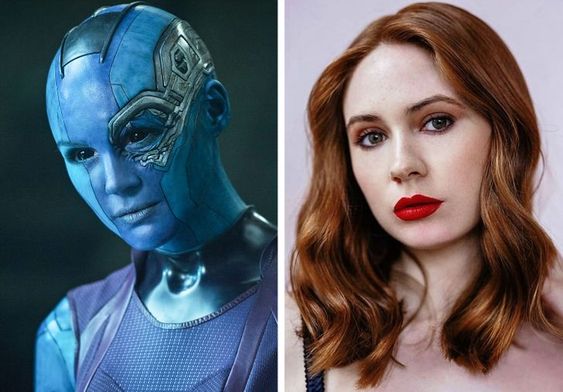 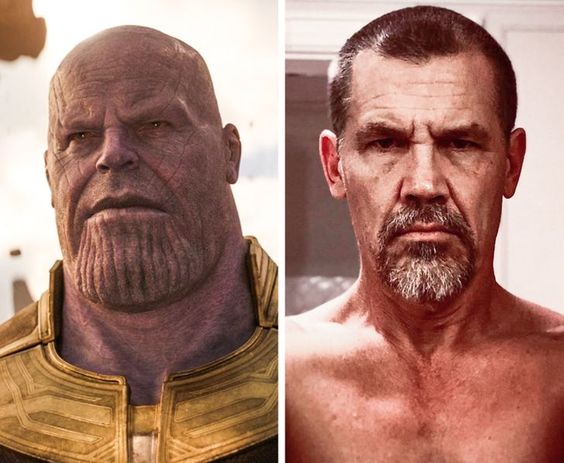 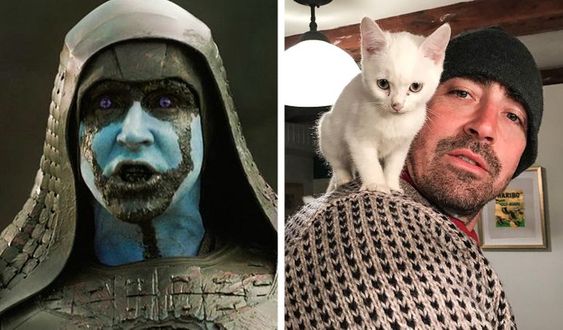 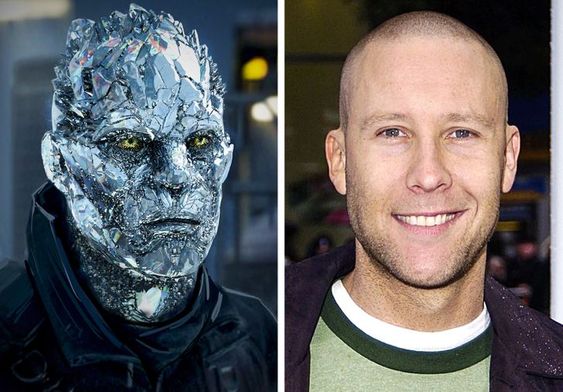 12. Johann Schmidt aka Red Skull Was Played By Hugo Weaving And Ross Marquand: 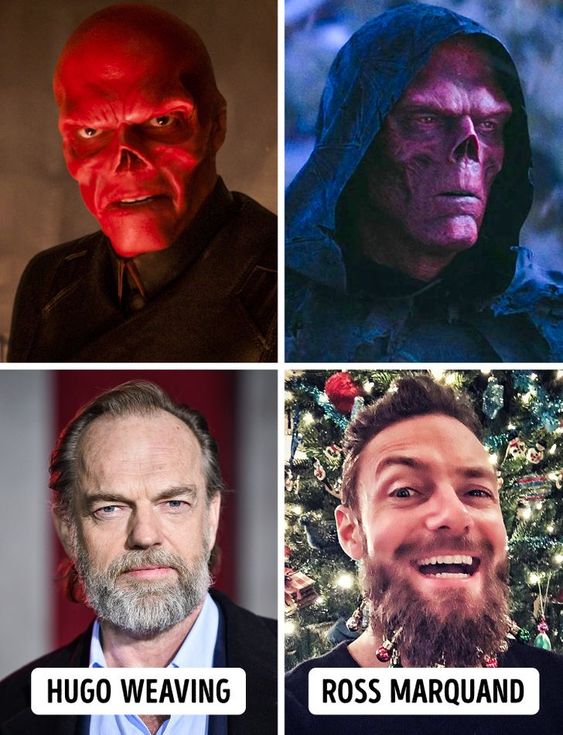 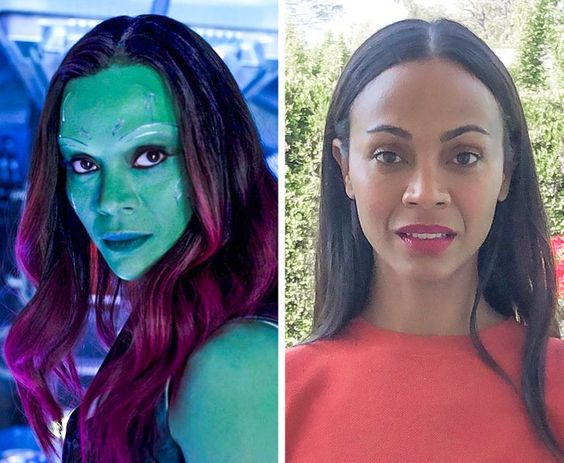 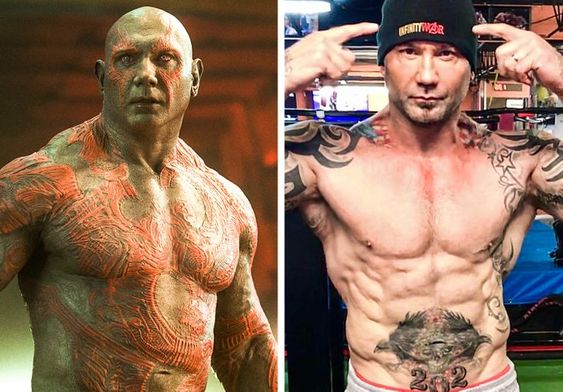 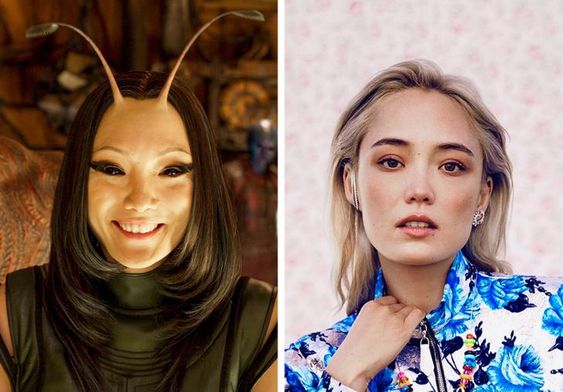 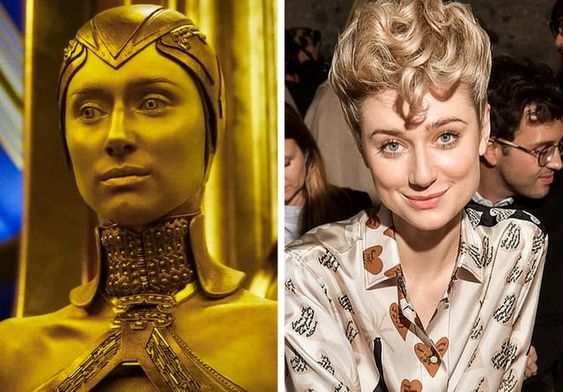 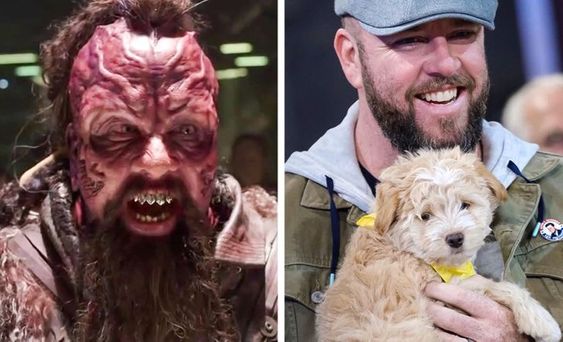 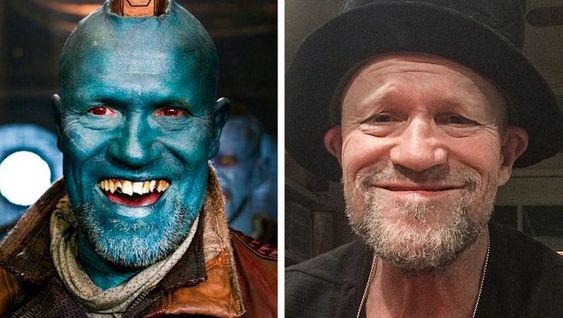 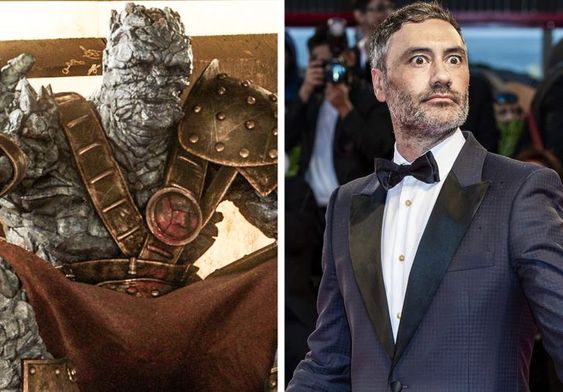 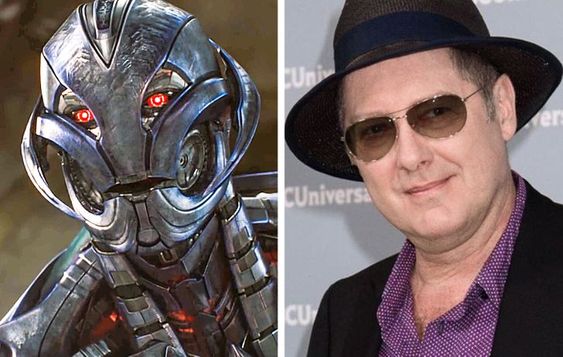 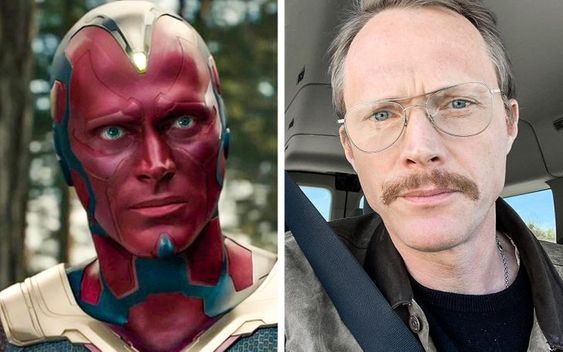 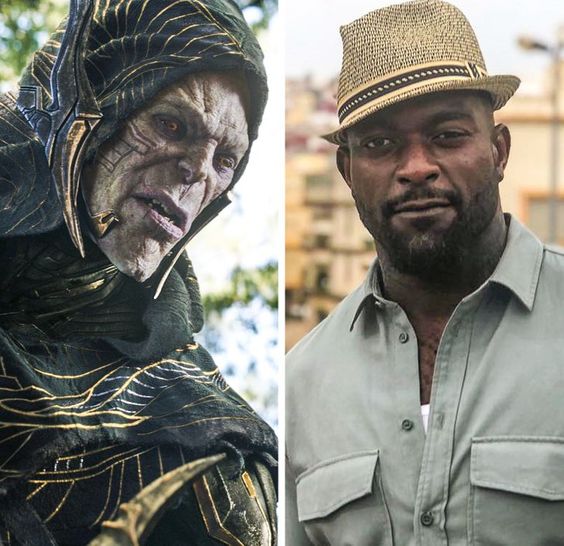 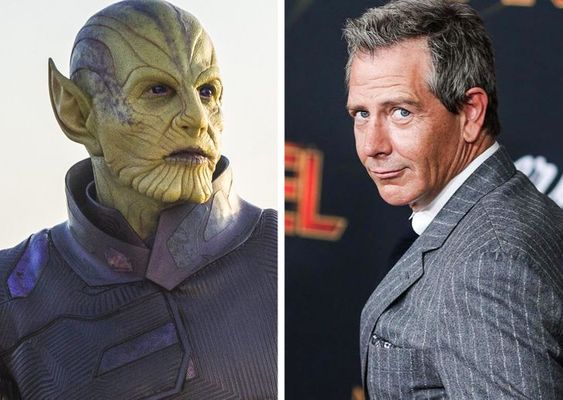 Bonus: The Voices Of Characters OF Marvel Cinematic Universe: 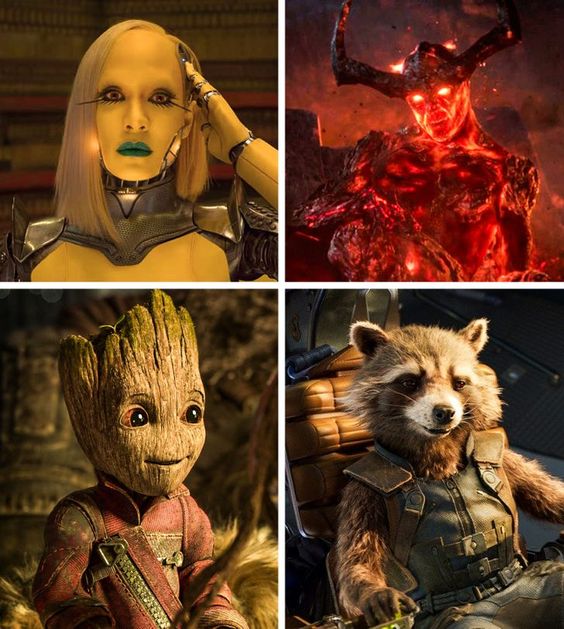 So yes, these are the 10+ Marvel Actors Who Hide Behind the Masks of Their Characters.
Well, I can’t imagine how much effort these actors and actresses have put in to play these characters or how many hours have they been seated in front of the mirror for the makeup, but this all can be seen in the Marvel movies these characters show up. I’m really amazed. What about you guys? Do let us know in the comment section below what you think about these actors? Till then, keep on reading Animated Times, your one-stop destination, on getting a closer look into the entertainment industry, upcoming movies, and TV Series or celebrity gossips, and much more stuff; we have got you all covered. So continue reading animated times, guys, for more.