The Marvel Cinematic Universe has had quite a run in the last two decades. Apparently, it is not the same for its villains. While the franchise has plans to run around for at least the next decade, there could be a shortage of villains anytime soon. With that said, there develops a possibility that MCU heroes might get turned into villains to fight shortly. There is enough precedence to back up the transformation in Marvel’s comic book if it ever happens. 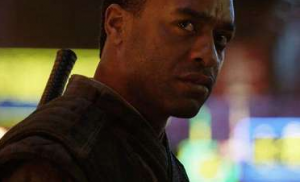 A fellow student alongside Stephen Strange, who lost faith in the master, is the origin story of Karl Mordo. While the post-credit scenes of Doctor Strange depict a strong hint of the MCU Mordo’s footsteps, his motivations and visions remained ambiguous. He could possibly be seen again, but this time as a villain in the MCU movies. 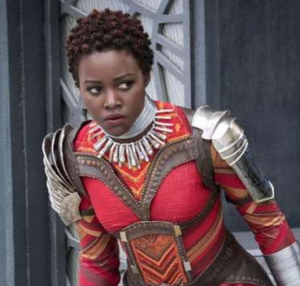 While Nakia was highly skilled with operative intelligence in Black Panther, she is T’Challa’s only love interest. She has never received enough character development, which is why she could possibly get transformed into a supervillain anytime soon. 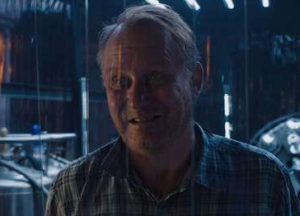 Erik Selvig made his debut in 2011’s Thor. But in the MCU Comic, this character gets brainwashed by Loki to aid the Chutauri incursion of Earth. He is strongly expected to return with sheer willpower to confront his Hydra-field doppelganger and re-establish his reality. 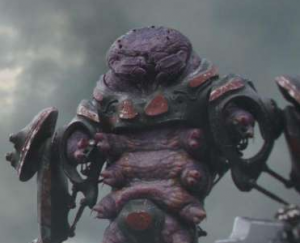 Being Thor’s bug-friend, Miek is found to be committed to establishing mass atrocities on Earth and his home planet. While it should have had a long shot in the MCU, some strangest things have happed. Thus, there is a possibility that he will return to take revenge in the coming future. 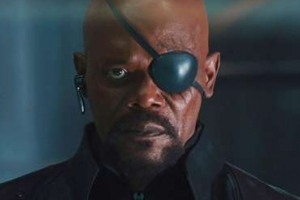 The Nick Fury of MCU Comics and the Nick Fury of the Marvel Cinematic Universe are two different characters. While the one in movies was the head of S.H.I.E.L.D., the comic Fury developed a wide swath of secrets. In Original Sin, Nick Fury gets into a habit of developing robotic duplicates. This habit, in the future, could actually fall Earth in various confidential threats. 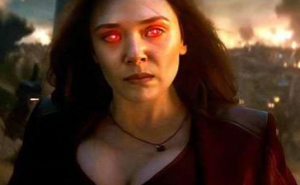 Wanda Maximoff has debuted in Marvel Comics as a reluctant supervillain. Likewise MCU version, she later joins the Avengers and gets transformed into a hero. But, this does not constraints her potential of being coerced into the acts of villainy. The Marvel Cinematic Universe has enough back-up to explain why Scarlet Witch turned into a villain. 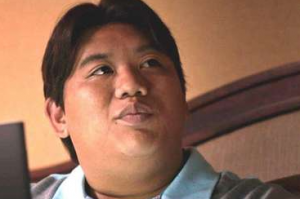 In the Marvel Comic, Ned Leeds was a field reporter who investigates the Hobgoblin. Apparently, he gets captured, brainwashed, and coerced to become the new Hobgoblin. Such events are unfortunate for Spiderman, but Ned Leeds could play a supervillain anytime soon in the Marvel Cinematic Universe. 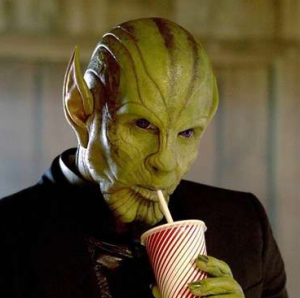 In Marvel Comics, Thalos was far less friendly than he was shown in the MCU. Since he got disgraced after being renowned as Skrull warrior, Thalos got into conflict with the superheroes of Earth. This makes a possibility that he could also become a prominent villain the future MCU movies. 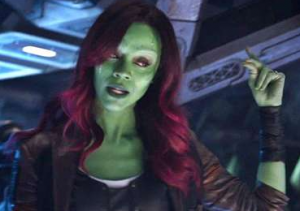 Adopted by Thanos, she became the “Deadliest Woman in the Galaxy.” But later, she decided to join the forces of good and landed in the Guardians of the Galaxy. In the MCU, Gamora’s story ended on Vormir, where Thanos sacrificed her to obtain the Soul Stone. However, in Marvel Comics, Gamora sticks around for a long to follow Thanos’ domineering steps. 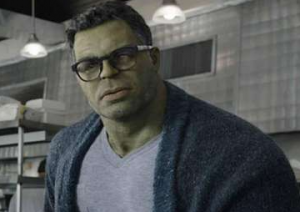 Whether in MCU or Marvel Comics, Hulk has always been on the line between a hero and a villain. In Marvel Comics, there is a timeline where Hulk slays and rules the world. Future Imperfect has reflected a Hulk who defeats all the superheroes and becomes the dictator of the entire planet. There is a strong possibility that the Hulk could sooner become a prominent villain in the MCU movies.