“All of the Marvel characters have flaws to them; all of them have a deep humanity to them.” Kevin Feige.

The Marvel Cinematic Universe movies are a series of American superhero motion pictures created by Marvel Studios, reliant upon characters that appear in the publications by Marvel Comics. The Marvel Cinematic Universe is the amicable universe where the whole of the films is set. The Marvel movies have been in progress since 2007. Around there, Marvel Studios has made and conveyed 23 films, with at least 14 more in various phases of development. It is the essential acquiring film foundation ever, having gotten more than $22.5 billion in the overall entertainment world. Kevin Feige has conveyed each movie in the series and Avi Arad for the initial two deliveries. Gale Anne Hurd and Jonathan Schwartz have likewise been the directors of a few films. Marvel Studios conveys its films in bunches called “Phases,” and their first-ever film was Iron Man, delivered in the year 2008, which was dispersed by Paramount Pictures. So we realize that there have been around 23 Marvel Movies that were delivered throughout the last decade. But what we fans don’t know is how much work has been put together/ how much thought process has Kevin Feige and his team has gone through in detailing the Marvel Movies to be perfect for their fans. By looking into small details, costume up to the best VFX to have the best movies released. Kevin Feige has put in all the thought processes. Thus we at Animated Times have compiled a list of Marvel movie details that show how much thought made them. Isn’t that interesting? If, yes then let’s hop into it.

10. During the time travel sequence in Avengers: Endgame, Thor mentions that they’re going to lunch. This is a reference to the famous shawarma post-credits scene: 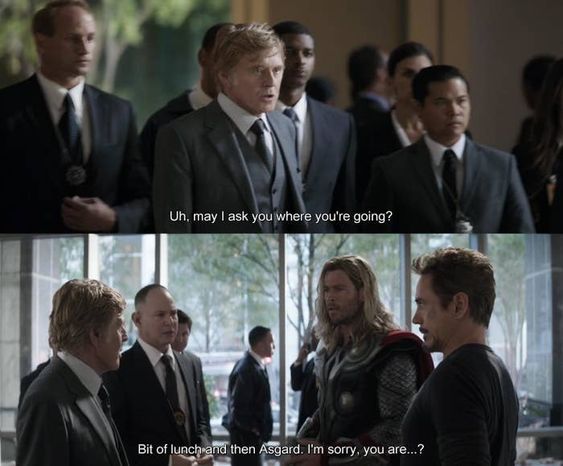 9. In Avengers: Infinity War, Tony and Pepper talk about getting married on August 27th, which is Robert Downey Jr.’s real-life wedding anniversary: 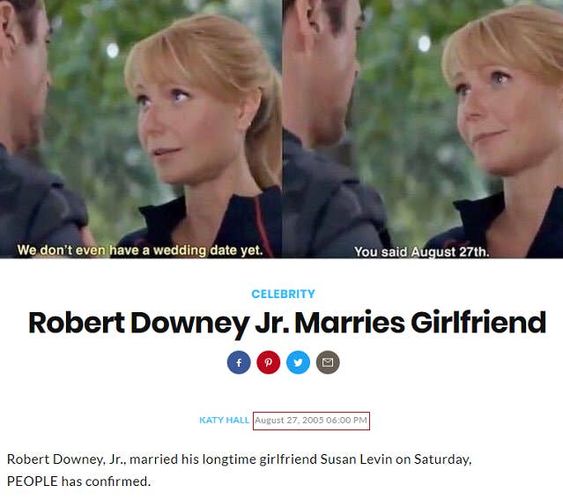 8. In Avengers: Endgame, there’s a pair of ballet pointe shoes in Natasha’s office. This is a nod to her backstory in the comics, where she was given fake memories of being a ballerina…and also possibly a hint at hobbies Nat took up after the Snap to keep her spirits up: 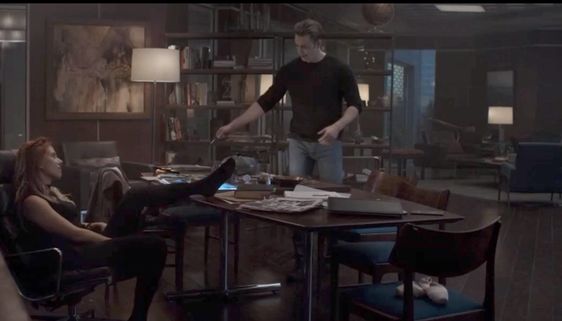 7. When Thor is about to give his spiel about the Reality Stone, he puts in some eyedrops. But he only does it in one eye, because his other eye is mechanical: 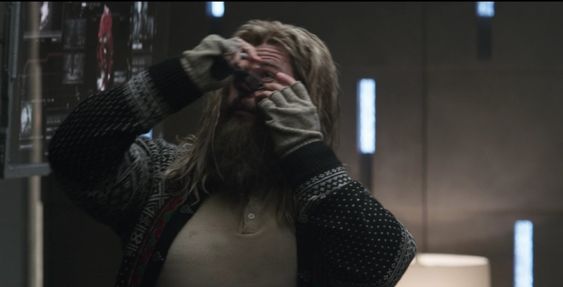 6. In Avengers: Endgame, Tony gets the idea that solves the time travel problem when he sees a photo of him and Peter Parker holding a diploma upside-down:

5. Whenever Thanos uses the Infinity Gauntlet, you can see the corresponding Infinity Stones that he’s currently using light up. Here, he uses the Soul Stone to figure out which projection of Doctor Strange is the real one, then uses the Power Stone to break the illusion:

4. In Spider-Man: Homecoming, Michelle is reading Of Human Bondage, which is about an orphan who goes to live with his aunt and uncle, just like Peter did. 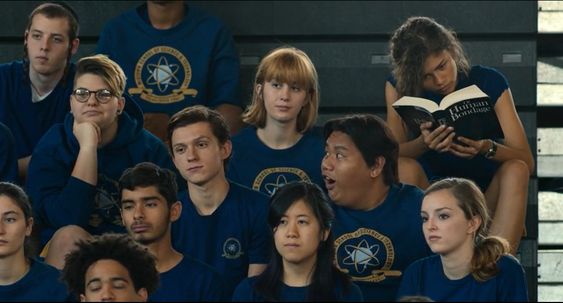 3. Steve removes his Avengers patch and eventually the star and color from his outfit after he stops being Captain America:

2. In Age of Ultron, Clint shows off his newborn son to Natasha over Skype. The onesie shows that Clint gave the baby the middle name “Pietro,” after Pietro Maximoff aka Quicksilver, who saved Clint’s life during the battle against Ultron: 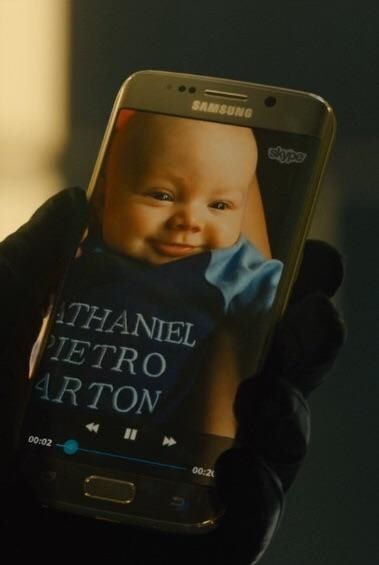 1. And finally, in Endgame, Tony and Steve both prove each other wrong referring to the insults they threw at each other in the original Avengers movie:

So yes, these are the 10 Marvel Movie Details That Show How Much Thought Went Into Making Them. Kevin Feige and his team have really put in the hard work and his thought process for Marvel fans to not miss the most minor of the details present in the Marvel movies that were released in the last 3 phases.
What do you guys think? Which among these Movie Details is your favorite, and Why? Do let us know in the comment section down below… Until then, for more freshly brewed content, keep on reading Animated Times, the World’s Top Destination For Pop culture, Movie & TV Shows, and whatnot.