When it comes to superheroes, their powers and abilities are often exaggerated by their hardcore fans. For example fans of the Hulk find hard to believe that anybody can defeat him, in spite of the fact that he is essentially just a really strong and durable guy who has been treated like a bug by characters from the truly upper echelons of the Marvel power scale.
However, for all the overrated superheroes, there are just as many who are underrated. Some characters have far more in their arsenal than what is generally believed-whether it be in regards to the number of powers they possess, or the levels at which their powers on the heroic scale. Here, is a list of 10 Marvel superheroes who are more powerful than you realize.

Everyone knows that Thor is incredibly powerful. He is strong, durable and can fly. And is also able to travel faster than light, given enough time when he is in space and can summon lightning to strike his opponent’s down with an insanely powerful blast of electricity. But few people know the true extent of his versatility. Thor has displayed a vast array of powers that includes inter-dimensional travel, weather manipulation, time manipulation, matter transmutation, regeneration of entire limbs and energy absorption. He can also enter warrior madness mode which increases his strength and stamina tenfold. 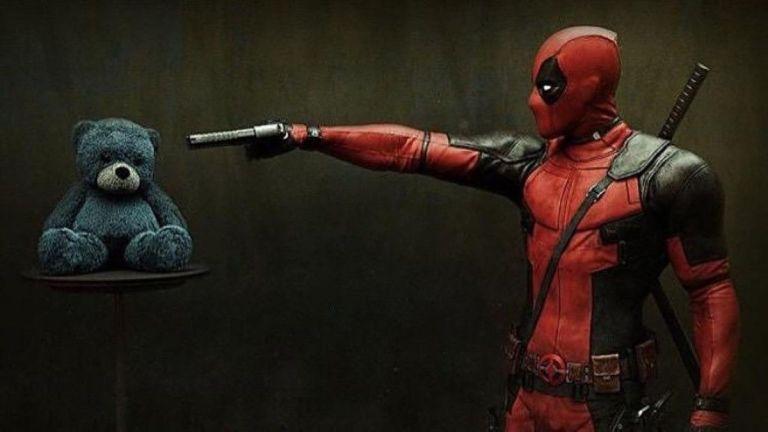 Deadpool is well known to mainstream audiences thanks to his movie appearance in 2016. So most people are aware that he possesses a potent healing factor, is an at-depth fighter and an expert marksman and can talk to his audience. But there is more to him than that. The Merc with a mouth possess an unlimited supply of weapons and ammunition as well as he can teleport and has the ability to project holographic disguises. The extent of his fighting ability is often underestimated too as he is actually an expert in multiple martial arts. He was also cursed with true immortality by Thanos who was jealous of his relationship with Mistress of Death. 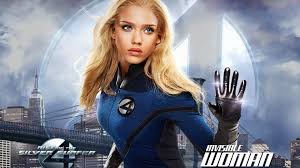 You will probably be familiar with Sue Storm aka the Invisible Woman from two pretty awful Fantastic Four movie franchises. But those versions of the character really didn’t show the full extent of her powers. She can turn invisible or turn other people and objects invisible and erect powerful energy fields. But she can do so much more than that in the comics. Storm can create invisible energy constructs similar to those of DC’s Green Lantern’s. And also use her powers to control and manipulate objects which essentially enable her to mimic telekinesis. The scale of her shield can also be city wide. She is also highly competent martial artist and can handle herself essentially well in hand to hand combat. 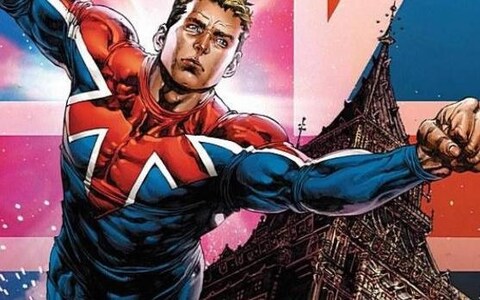 When you think of Captain Britain, it’s easy to imagine that he is the Britain version of Captain America. But he is actually so much more powerful than his State side namesake that it’s ridiculous. Captain Britain also known as Brian Praddock is a superhuman thanks to the effect of magic and is super strong, super-fast, super humanly durable, can fly, erect force field and fire all powerful blast concussive from his body. He simply operates on an entirely different level to Steve Rogers.

Daredevil as you probably know, thanks to his 2003 movie and far more impressive Netflix series is a blind superhero who as a consequence of his blindness has enhanced all his other senses to superhuman levels. He is also an expert martial artist and is highly skilled of his club. But there is more to him than that. Although he isn’t an actual superhuman, Daredevil is undoubtedly superhumanly strong. In the comics he has done things like kick a police car effortlessly. He has also dodged bullets making him impossibly fast. 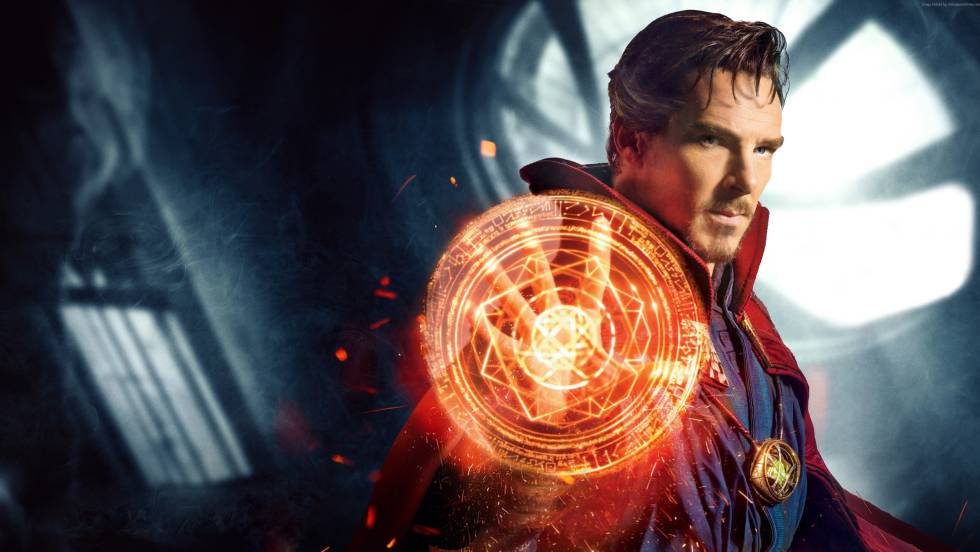 As a sorcerer, Doctor Strange often gets a lack of respect in comparison to the other superheroes. He does not have the physical strength of Thor or the speed of Quicksilver. So he gets underestimated. But that’s very harsh and downright wrong because he is more powerful than most. Strange possesses a huge array of powers including force field direction, telepathy and astral projection, illusion casting, dimensional travelling and teleportation, time manipulation, telekinesis and an abundance of spells at his disposal. He possesses the Cloak of Levitation, Eye of Agamotto and book of Vishanti.

Storm is something of a glass canon. While she has no notable ability to speak of, her offensive capabilities are incredible, probably a lot more so than you think. Particularly, if you are already familiar with the X Men movies, you might know some of her powers. The scale of her weather controlling powers is huge. As well as basic weather control, she can also control natural forces and cause cosmic storms, ocean current and electromagnetic field. Moreover she has been trained by Black Panther and Wolverine.

It almost goes without saying that the Silver Surfer is powerful but very few people know just how powerful especially if the extent of their surfer knowledge comes only from 2007’s Fantastic Four: Rise of the Silver Surfer. In that movie, he could fly, he was fairly durable, phased through objects, heal others and fire energy blasts. But that was about it. In actual facts Silver Surfer can move and react faster than the speed of light. He can also cast illusions, control gravity, use telekinesis and possesses precognitive powers .To be honest we could continue the list all day. 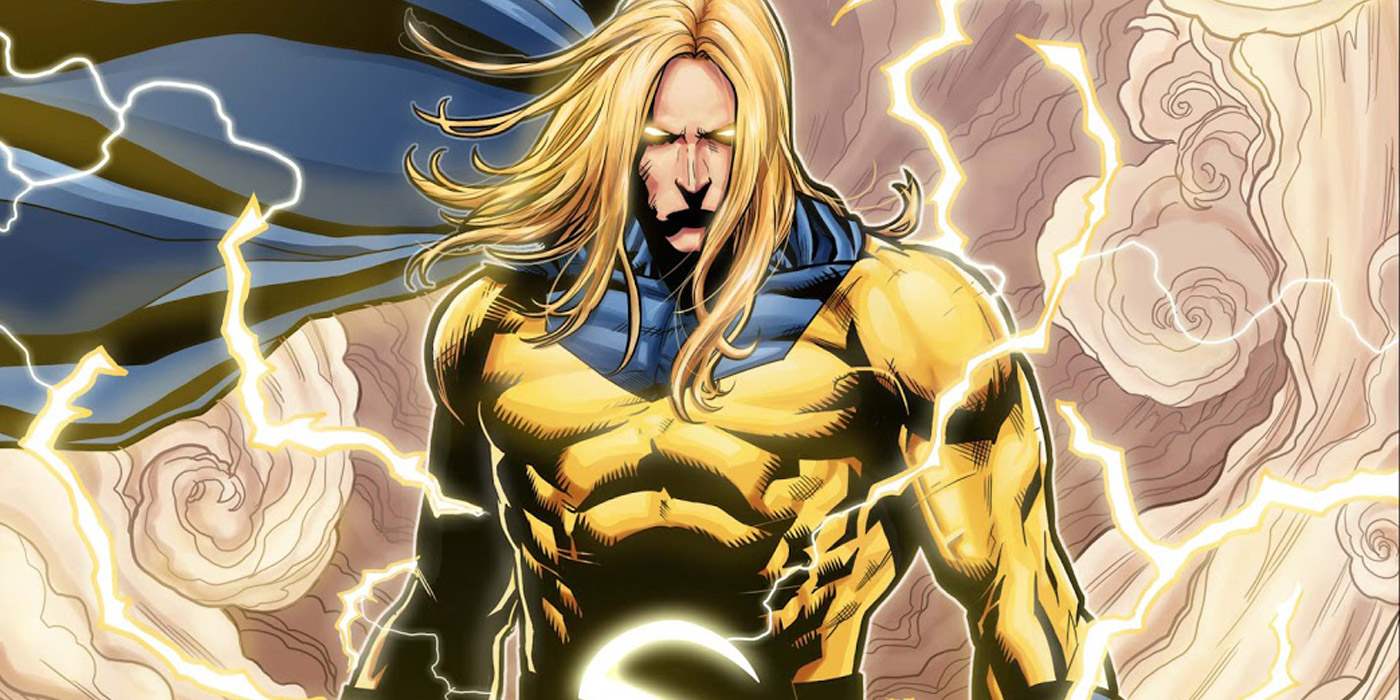 To most people, Sentry seems as Super Man but he is so much more than that. In fact Sentry can defeat DC’s flagship superheroes. For starters, he is stronger and more durable than the Man of Steel. He is able to tear the God Aries in half by himself. But he is far more versatile than being a mere physical brute. He possesses incalculable energy manipulation power and possesses matter transmutation power, massive telepathic capabilities and intangibility. Moreover he can only die if he wishes to. Squirrel Girl is a mutate whose abilities are equal to what a squirrel can do. She also has the ability to communicate with actual squirrels and yet she is virtually unbeatable. She has defeated Doctor Doom, Terrax , Modok , Deadpool and also the mad Titan Thanos as well as countless other superheroes. She may definitely possess some kind of luck or any other hidden powers. As other that,it cannot be explained.