Marvel’s What If TV Series Memes are going viral on the internet, and people are responding after the conclusion of Marvel Studios’ Animated Series “What If?” by creating the funniest and most relevant memes and sharing them on social media. Fans of Marvel’s What If series love The Watcher, a character that tells us stories from the cosmos. The eighth episode even showed us how Ultron Vision heard the Watcher and the incredible fight between them. Because the Watcher was not assisting, other fans began to mock him, and here are some of the greatest memes aimed at the Watcher. Thus, we at Animated Times gathered a list of these memes that were out there on the internet. Sounds interesting? If yes, then let’s hop into the list and find out what these watcher memes are. 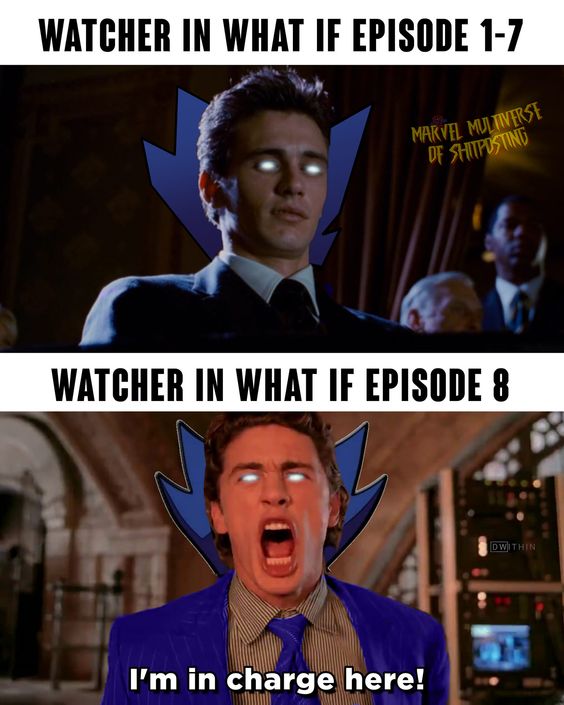 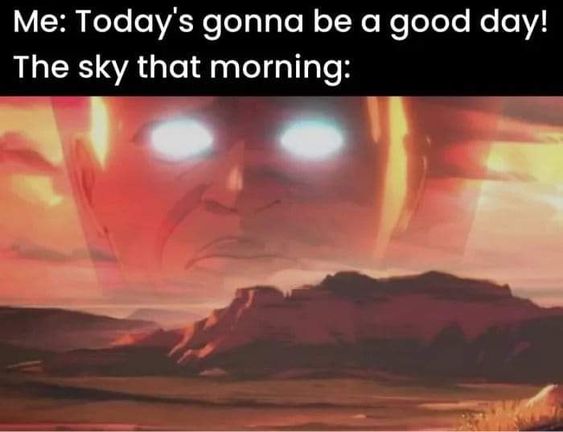 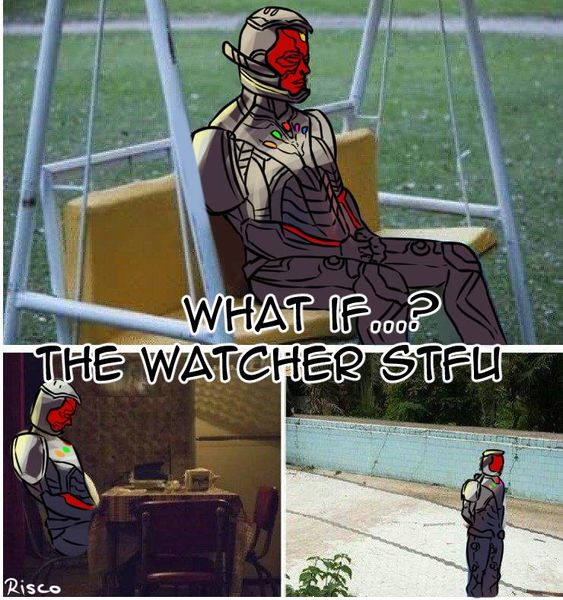 7. The Watcher In Disguise! 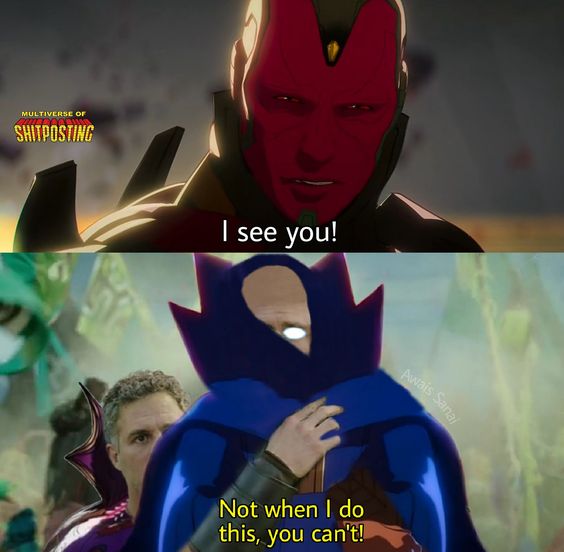 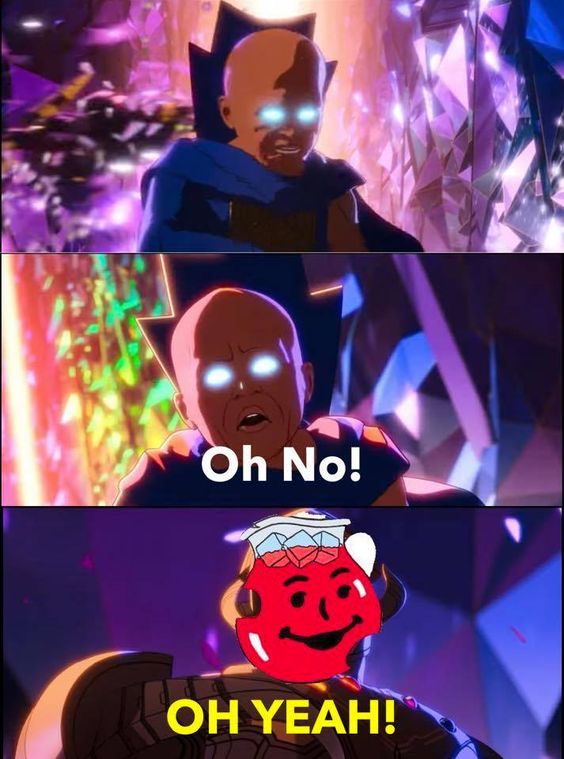 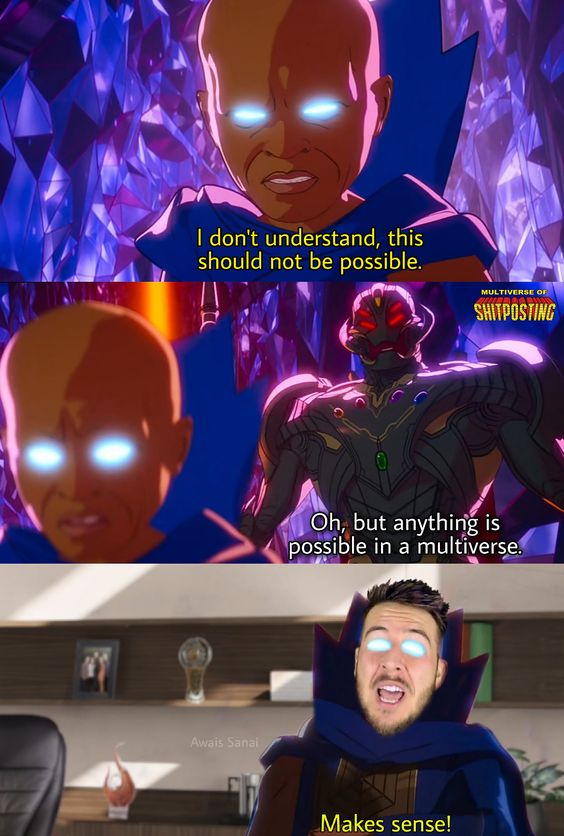 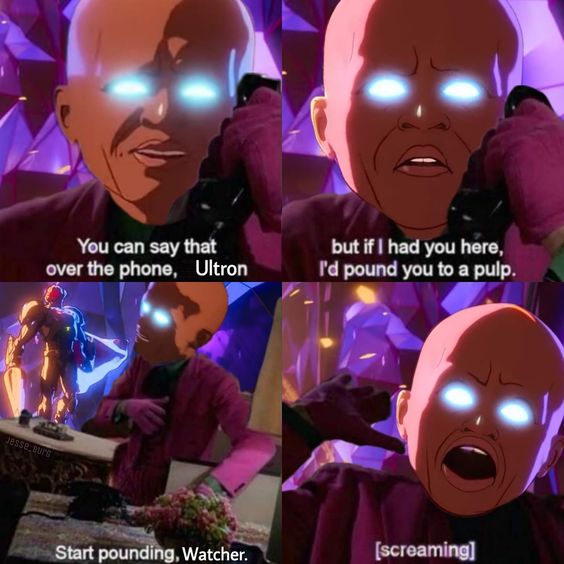 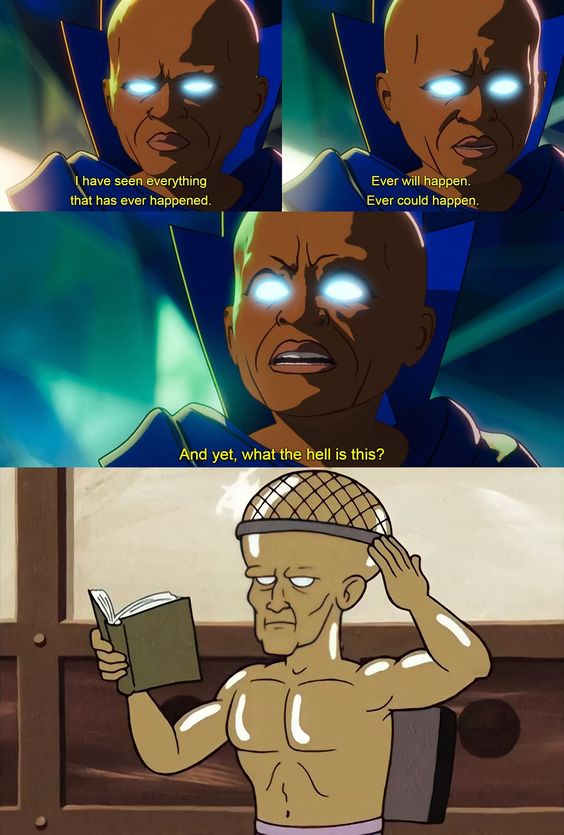 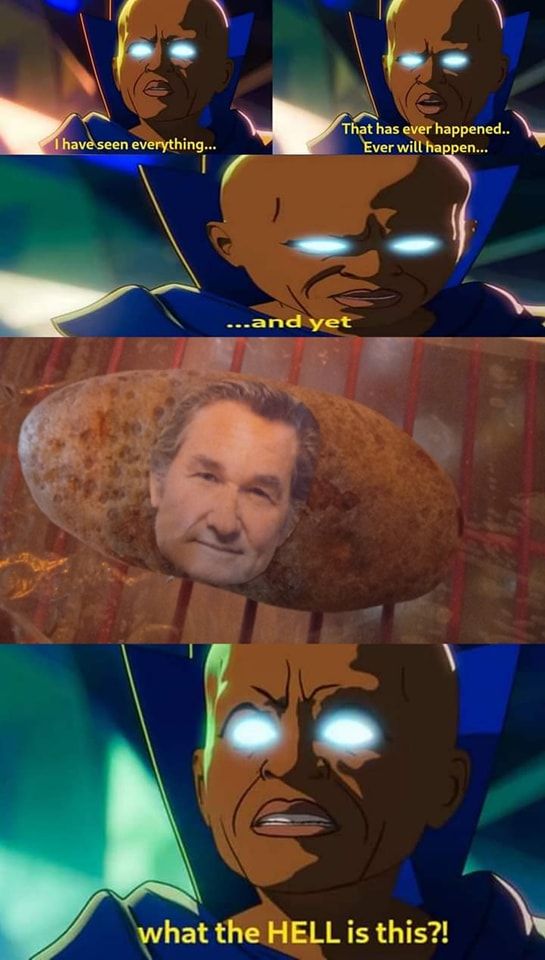 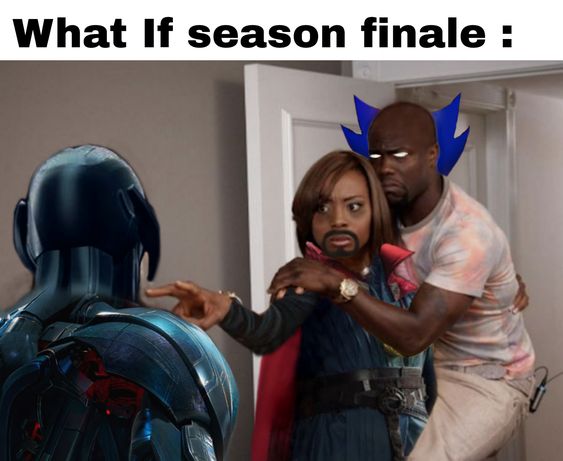 So there you have it: 10 Marvel’s What If… Memes Trolling The Watcher. Well, to be honest guys, these are some of the best memes on the internet that I have seen so far. I don’t know about you lads, but some fans really pulled off and have really trolled The Watcher. So did you like these memes? Let us know in the comments down below. Till then we will see you lads in the next article, but don’t forget to keep on reading Animated Times, your one-stop destination for getting a closer look into the entertainment industry, upcoming movies and TV series, celebrity gossip, and much more. We have got you all covered. Continue reading Animated Times, guys, for more.