10 MCU Moments We Didn’t Get To See

As in the case with many movies, not every moment that is filmed gets to make it into the final cut. With over twenty movies to their name, it’s fair to say the MCU has countless moments that hit the cutting room floor. Below are ten great MCU moments we never got to see.

We all remember the first post-credits scene. At the end of ‘Iron Man’, Tony Stark is confronted by Nick Fury who wants to discuss with him the Avengers Initiative. However, the first stab at that conversation focused on a lot more world-building. In that version, Fury made reference to the worlds of Fox’s X-Men and Sony’s Spider-Man, played by Tobey Maguire at the time. This one never made it into the final version, due to the obvious copyright issues.

Donald Blake is a notable alias of Thor’s. In the comics, he becomes Donald Blake – his mortal form – if he is separated from Mjolnir for an extended amount of time. In the 2011 film, Thor was set to turn into Donald Blake when he was banished on Earth. Blake would’ve been played by actor Kevin McKidd.

The first draft of ‘Iron Man’ was incredibly different to the story we got. In the early stages, Tony’s dad was set to become War Machine, whilst the Mandarin was going to be the main villain. The studio was worried that the Mandarin would be perceived as a racial stereotype, so they elected for the safer villain – Iron Monger.

With a host of characters, it’s only obvious that Marvel had other ideas of when to drop in characters for their first appearance. An unnamed actress filmed a scene as Captain Marvel for Avengers: Age of Ultron. Ant-Man and the Wasp were due to make their debut in the Avengers. At one point in Guardians of the Galaxy 2, Adam Warlock was going to team up with the Guardians, to help defeat Ego.

Stan Lee’s cameo in Guardians of the Galaxy was that of a Xandarian Ladies Man. However, James Gunn originally wanted something much different. Stan Lee was originally going to appear in the possession of The Collector. When Star-Lord walks past one of the cases, Stan Lee was going to casually give the middle finger. Even though it’s a funnier cameo, Disney clearly decided to play it safer by not de-purifying Marvel’s creator.

Avengers: Endgame was already packed full of returning characters. One interesting character we missed out on seeing again was Dormammu from Doctor Strange. When the Ancient One is teaching the Hulk about the dangers of taking the Infinity Stones from their timelines, she was set to show him a vision of the future where Dormammu has taken over the universe.

Joss Whedon’s love for the character of Ultron is obvious. Whedon wanted Ultron for the first Avengers movie, but had to be satisfied for bringing him into the MCU in the sequel. Ultron went through many different designs and one of them involved a Giant Ultron. On top of that, he would’ve had six arms. A bit more of a threat for the heroes, indeed.

That’s right; we almost got MODOK in Captain America: The Winter Soldier. And Peter Dinklage was the choice. Although Dinklage later ended up in Infinity War, his part as MODOK was replaced by Robert Redford’s Alexander Pierce. The Russo Brothers made the switch simply because MODOK seemed too laughable a villain for the tone they were going for.

When the Hulk was first published, he was depicted as having grey skin. Joss Whedon thought giving us a Grey Hulk in the MCU would be a nice bit of fan service. His original idea was, during Avengers: Age of Ultron, to have Scarlet Witch mind powers messing with the Hulk, also having him change colour.

Having Strombreaker formed by Eitiri wasn’t always the original plan for Thor’s Infinity War arc. At one point, Thor was to travel to a dragon-guarded cave, where Stormbreaker was housed. A literal fight to the death would’ve ensued in order for him to retrieve the weapon.

Why The Avengers Game Is A Missed Opportunity 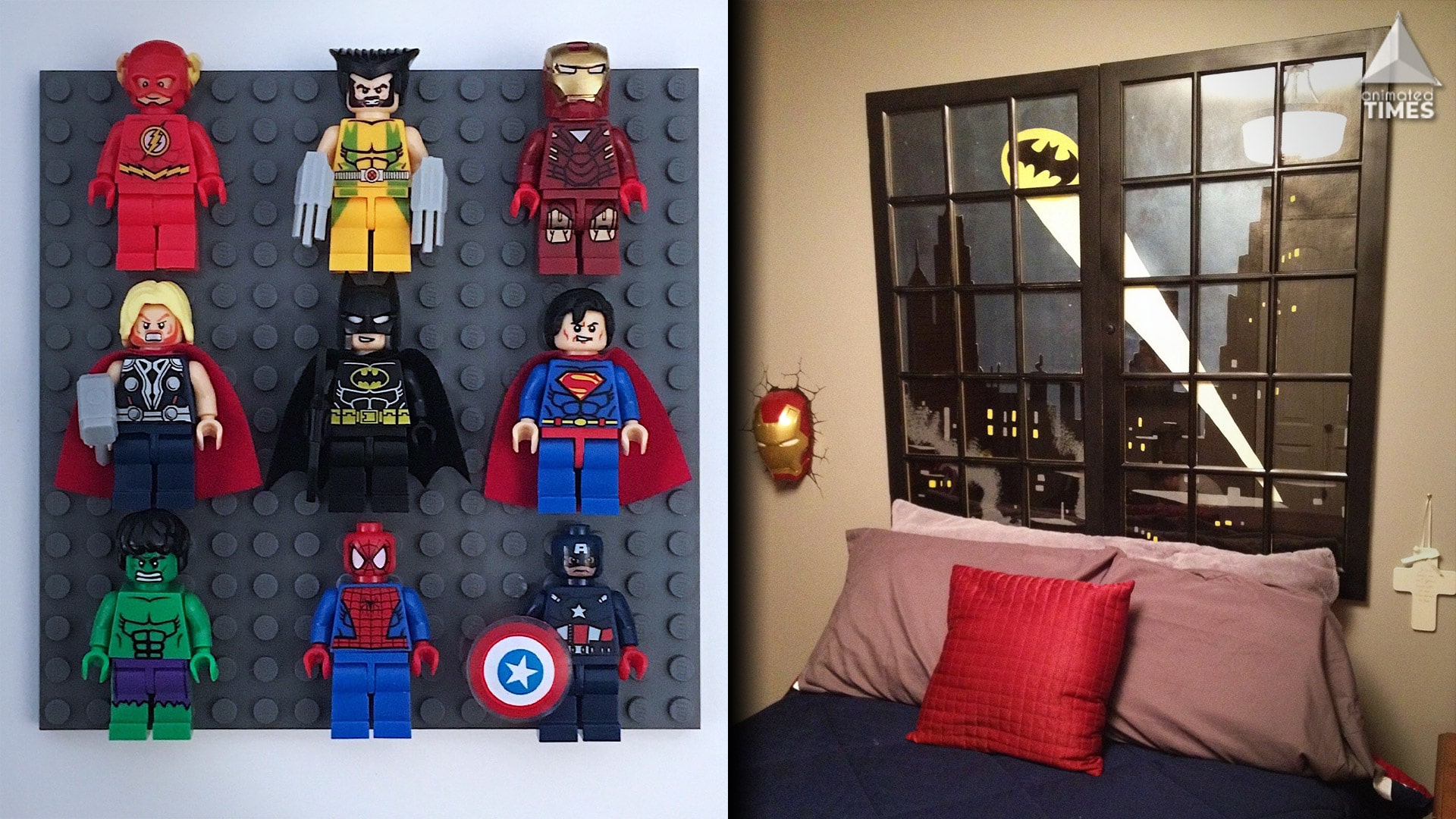 Read More
When we were kids we all wanted a cool room. And now that we have grown up, we… 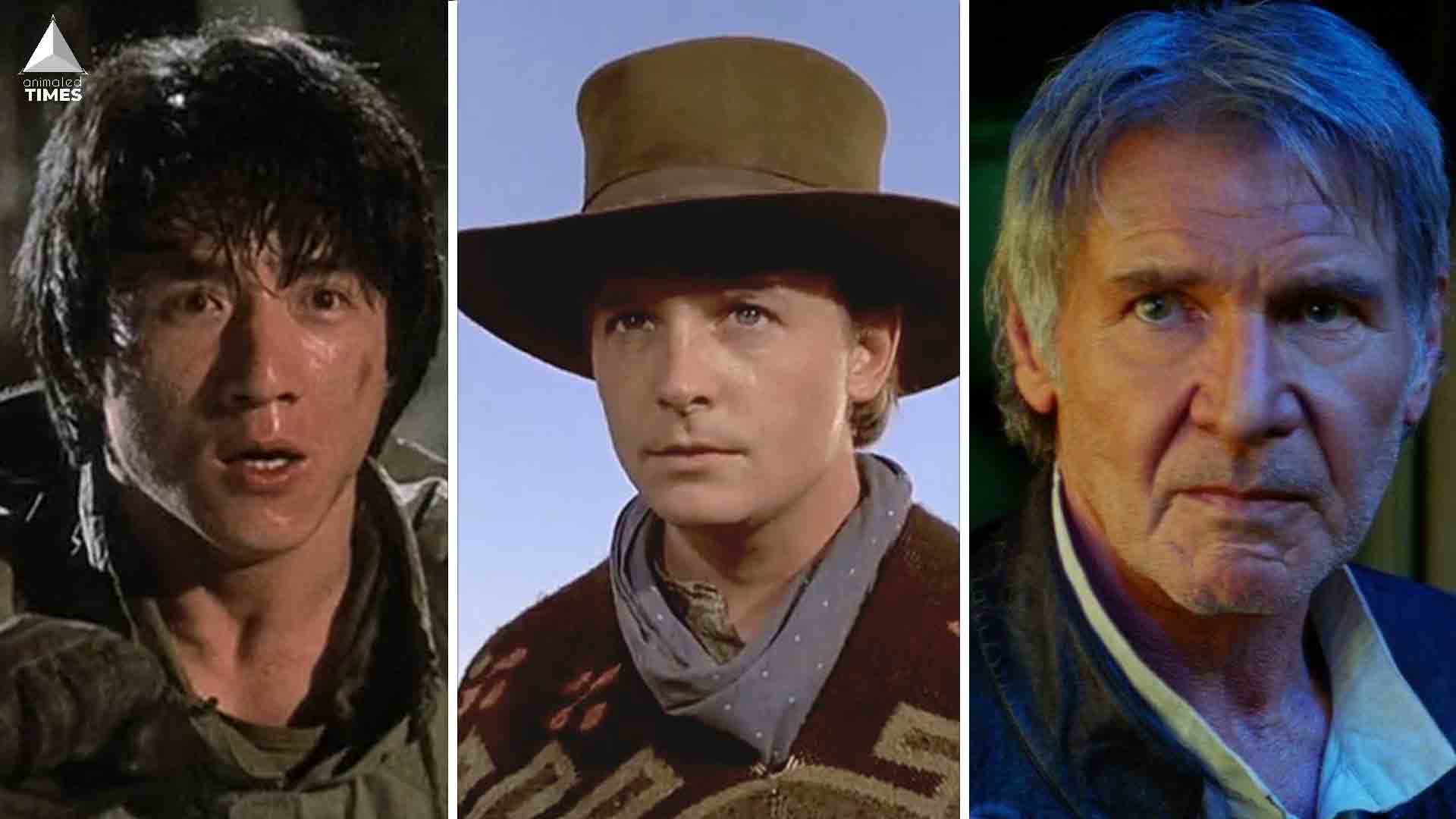 Read More
Everyone loves the thought of having the glitz and glamour that come with being a world-famous Hollywood actor.… 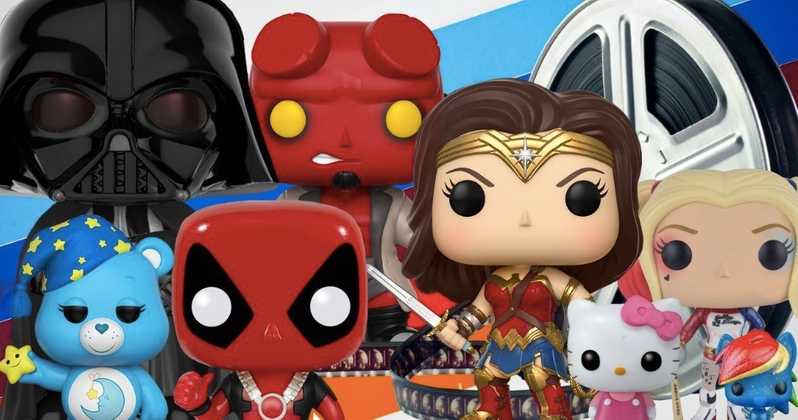 Read More
First Big Screen Marvel-DC Crossover Ever? Funko fans are overjoyed that the brand is hitting the big screen.… 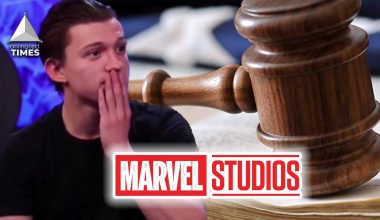 Read More
The snipers in Marvel are nothing less than a legend amongst MCU fans, the legal team that is…