Marvel has been around since 1939, so you know they have created a lot of different types of comics, movies and TV shows. Different types of characters with different storylines and timelines. There are so many stories and concepts to keep up with, not for just fans, sometimes it can be a lot for creators as well. There are a lot of talented artists working on these Marvel projects. And creating different characters and different stories for them, might let them lead to crazy confusions sometimes.

Fans have noticed a lot of plot holes in the MCU and the Comics, but Marvel really tries to hide them sometimes but the real fans know there are a tons of them. They are not that major sometimes and can be easily ignored for the sake of enjoyment.

Here we have gathered a list of different plot holes that have been noticed in the Marvel Cinematic Universe and Marvel Comics. 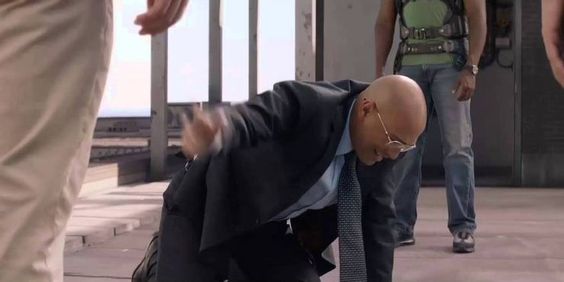 Fans were shocked when they noticed a name in the 2014 movie, Captain America: Winter Soldier. The name we are talking about “Stephen Strange”. Strange’s name was in the list alongside his teammates like Steve Rogers and Bruce Banner. But the real plot hole is, according to MCU’s timeline, Stephen is still a normal doctor and not a master of mystic arts yet. So how does HYDRA knew that he can be threat.

2. Pym Particles Do Not Make Any Sense!! 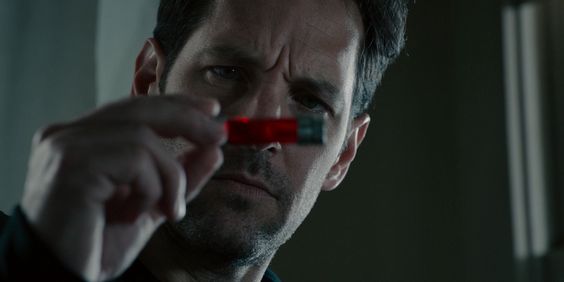 Marvel’s Universe has it’s own scientific rules and their own explanations. But sometimes some of their explanations do not make any sense. Some fans do not mind the illogical and nonsense explanations as they just want to enjoy the story and see their favorite characters. But some fans wants the explanations to make a little bit of  sense and be a little logical. Ant-Man and the explanation for his size reduction was just too illogical for some fans to digest. The movie talks about the Pym particles and how they help Ant-Man to shrink by reducing the distance between the atoms. However, the Quantum Realm requires Ant-Man to be smaller than an atom. That is literally impossible. And that’s why some fans make fun of it as MCU haven’t provided any other explanation for it.

3. The Arc Reactor Do Not Make Sense!! 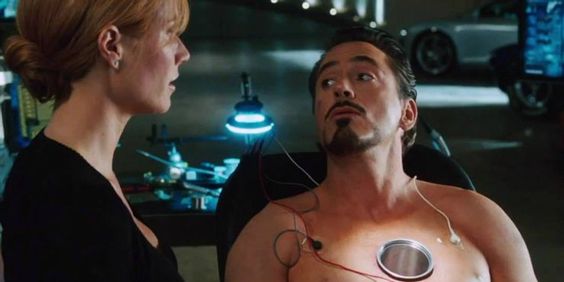 In MCU, sometimes Tony Stark requires the Arc Reactor and sometimes it just loses its value. Sometimes it is vital for him and he cannot live without it. If removed from his body, he can die. But sometimes he is perfectly fine without one. When fans got to know that the Arc Reactor was poisoning him, everybody thought that a new one is gonna be made to replace the old one, but apparently he didn’t need one and he just got a surgery to remove one and now the Arc Reactor is no longer important for his survival.

4. Replaced His Iron-Men So Fast After Destroying Them!! 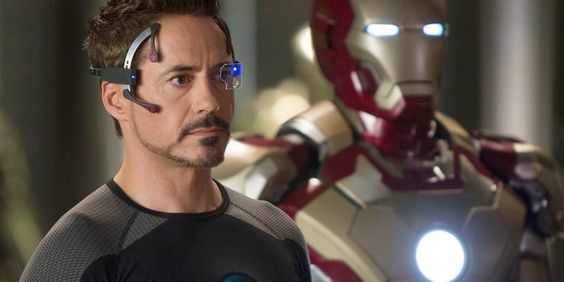 Tony Stark destroys all his Iron-Men suits and his robots along with his Arc Reactor but they were all there with new upgrades when he needed them in Age of Ultron. Fans do not understand how that happened and it doesn’t make any sense. As the scene was clear and everybody saw him destroying all his tech. But still he got them and it looked like nothing happened in Age of Ultron. But this completely opposite and doesn’t makes sense to the fans. 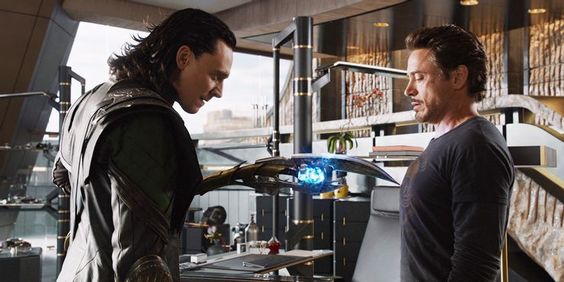 Everyone knows how desperately Thanos was searching for the Infinity Stones to create a Gauntlet so that he can wipe out life from half the Universe. So he sent Loki with the Mind Stone in a scepter, to fetch the Space Stone. But this doesn’t make any sense and do not suit the character or the story. Why would he give the only stone he had to get the other hand. Also everyone knows you cannot trust Loki.

6. Where Are The Extremis Now? 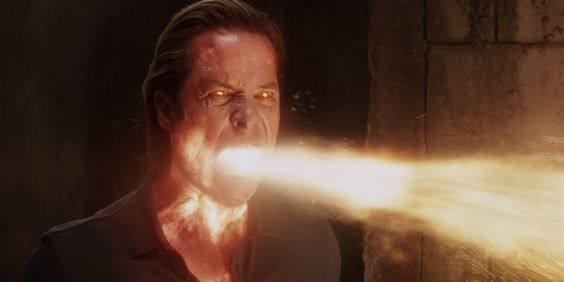 Do you guys remember the Extremis technology introduced in the film Iron-Man 3. But nobody ever heard about them after that. The technology helped to regrow the tissues and even limbs. This Technology saved Pepper Potts’ life. And fans really thought that this can also be used in future to save many other important characters’ lives. But the Marvel seems to forget about this and fans didn’t notice any one in the films ever mention this technology ever again.

7. Thor Do Not Need Bifrost To Travel!! 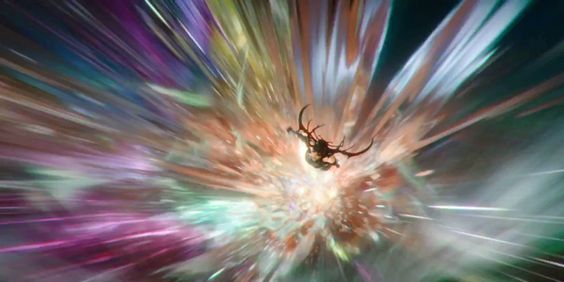 Thor needed Bifrost to travel to the Earth, and when he came to Earth he got stuck their because he cannot get the access to the Bifrost. In the end of the movie, he destroys the Bifrost, his only way back to Earth. But fans were confused when he came back in the Avengers and Marvel tried to explain it by giving some explanations about the Dark Energies and stuff but fans didn’t buy it. Thor can now travel pretty much anywhere and do not need any aid to do so. 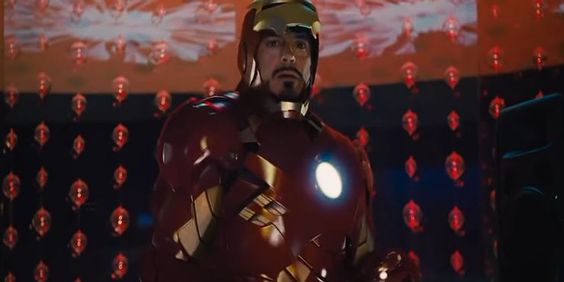 Iron-Man 2 was one of Marvel’s many clumsy projects. Many people forgot about it, but real fans still remembers the weird puzzle Howard Stark created for his son Tony Stark. In the film, Tony requires to make a whole new element to save his life. And finds out that his father has already discovered it but apparently hid it in a number of coded puzzles. To save his life Tony was supposed to find them an solve them. But we never saw that ever again. 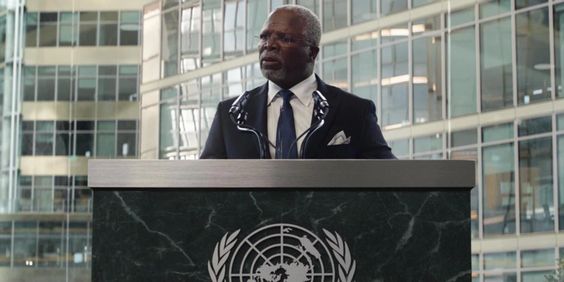 In Captain America: Civil War, King  T’Chaka at the conference said, “Our people’s blood is spilled on foreign soil. Not only because of the actions of criminals, but by the indifference of those pledged to stop them. Victory at the expense of the innocent is no victory at all.” But  T’Challa proceeds to wreak similar havoc by flipping cars, destroying buildings, and likely killing bystanders in Black Panther, walking back on his own father’s dying principles. Fans were disappointed about this. 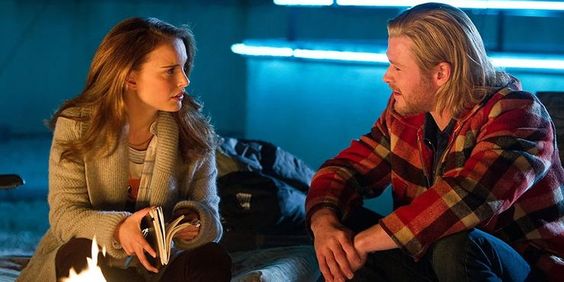 Thor in the first movie implies that he has never visited the Earth before. And this was his first visit so he didn’t know what to expect from the planet and didn’t know anything about the people and the environment. He called Earth, the Midgard, but the Earth does have the legends of Thor. This means that Thor and other Asgardians like Odin and Loki came to Earth, this is what has resulted in the Legends of characters with their names. Thor saying that he never visited the Earth before, just makes no sense for the fans.

Marvel has created a lot of projects since 1939 and each and every project had their impacts on the fans and we all love them despite their hilarious plot holes. Fans don’t really care about them, after all we just wanna enjoy our favorite superheroes. Tell us in the comments what you guys think about the list.