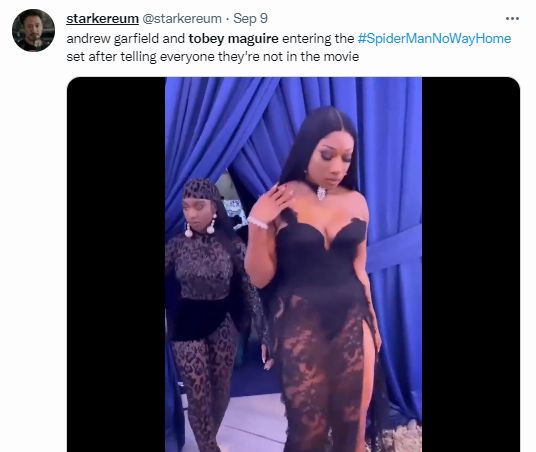 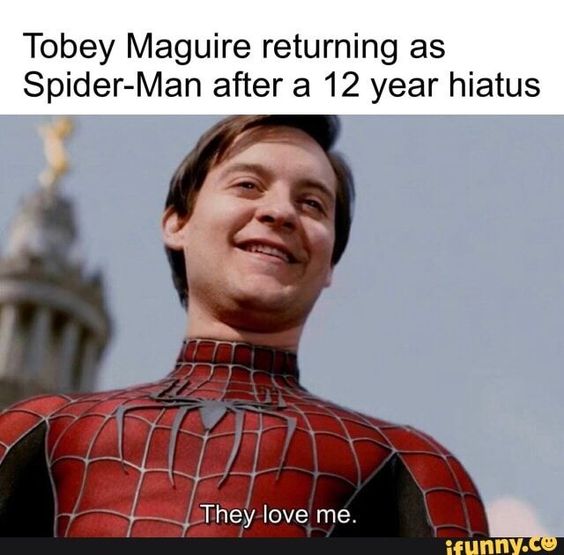 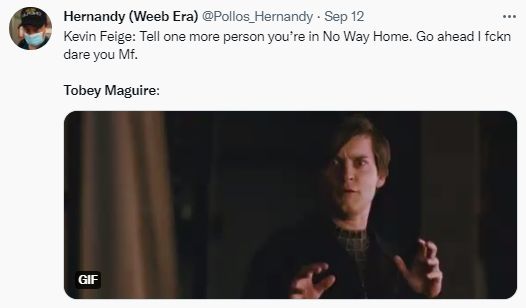 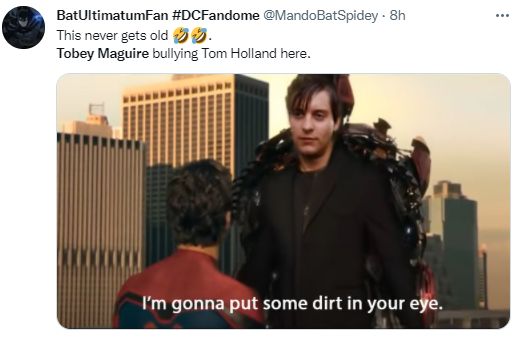 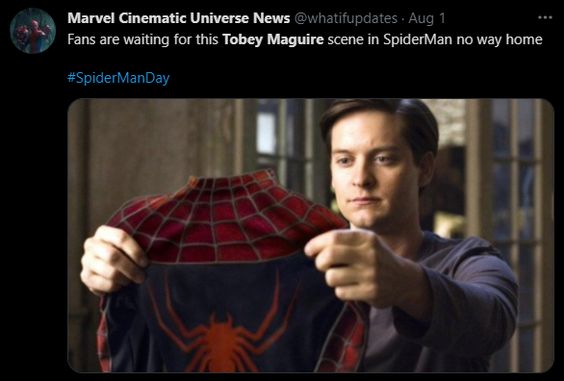 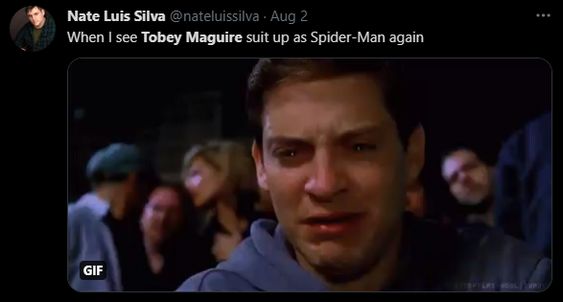 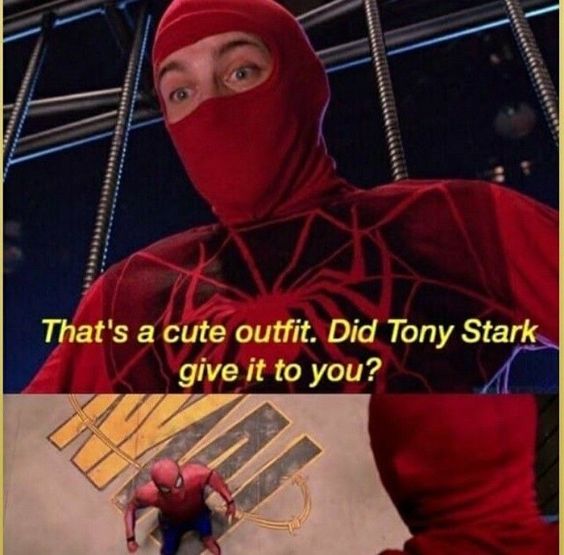 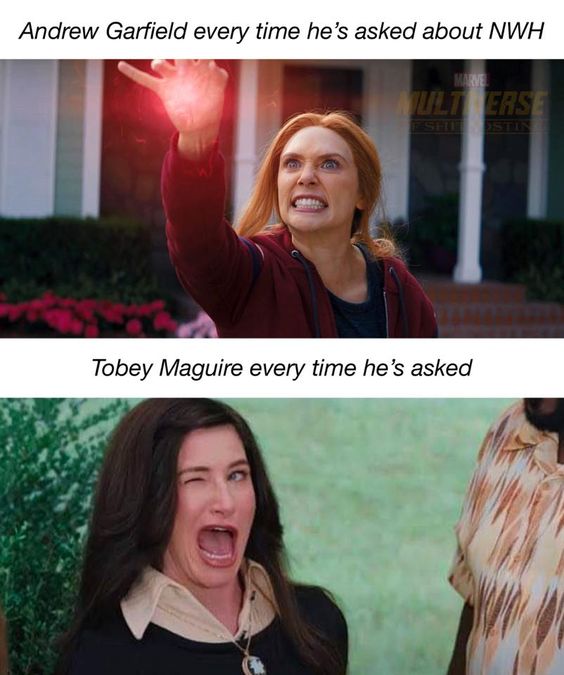 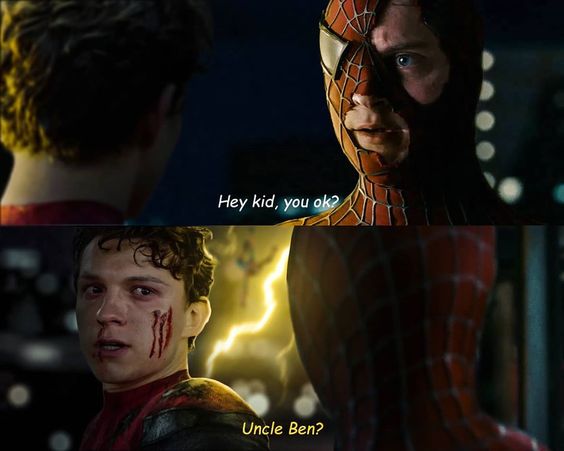 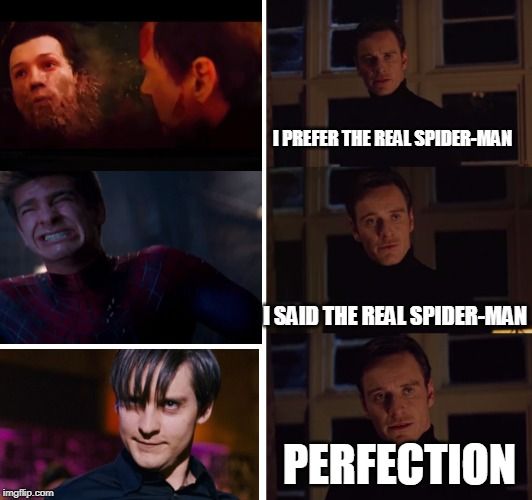 So yes, there are 10 Memes About Tobey Maguire Being In Spider-Man: No Way Home. Well, these are some of the most hilarious Tobey Maguire memes to be found on the internet. So did you enjoy these memes about Tobey Maguire in “No Way Home”? We fans are eagerly awaiting Tobey’s cameo in Spider-Man: “No Way Home”? Do let us know in the comment section below. Until then, keep reading Animated Times for in-depth coverage of the entertainment industry, upcoming films, and other issues. in addition to TV series, celebrity news, and much more.