Wong is a pivotal figure in the Marvel Cinematic Universe. So, why did he receive so little screen time in Infinity War and Endgame? Doctor Strange’s right hand man is an outstanding sorcerer, responsible for delivering backup to the warriors in Wakanda and taking down Cull Obsidian, but we never get to see him at his full capacity. But now we’ve seen him in Shang-Chi, and fans enjoyed his character growth in the film, so we’d want to see him in more MCU films in the future. So we at Animated Times decided to let people create some great Wong memes for the guy who previously guarded the sanctum and was a part of a crucial battle against Thanos. Sounds like fun? If so, let’s go over the list and chuckle at these hilarious memes. 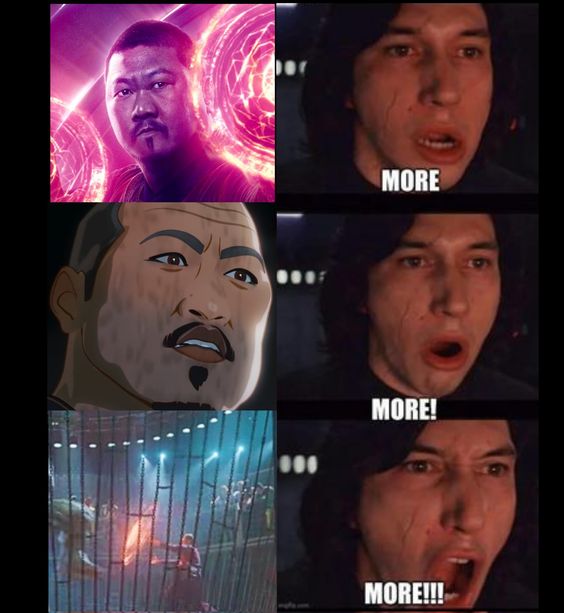 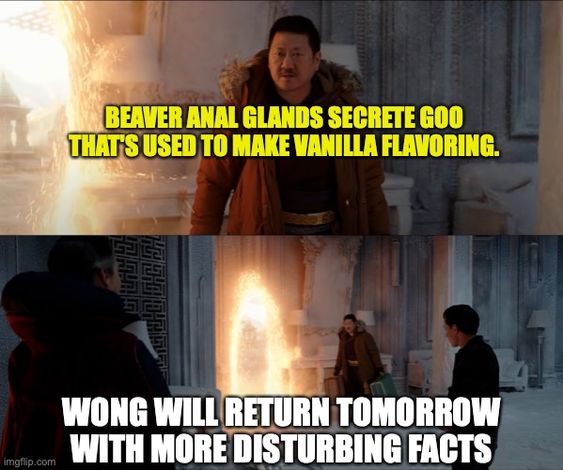 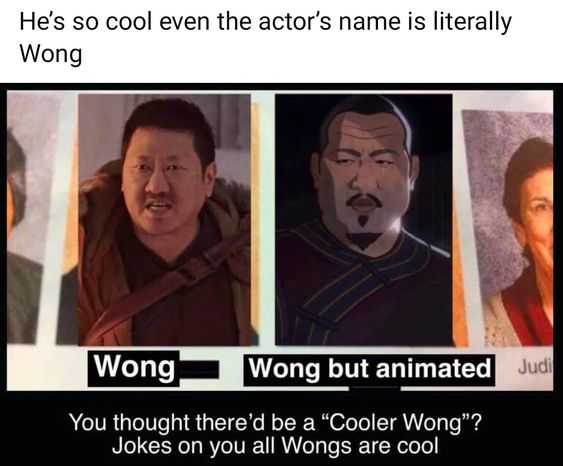 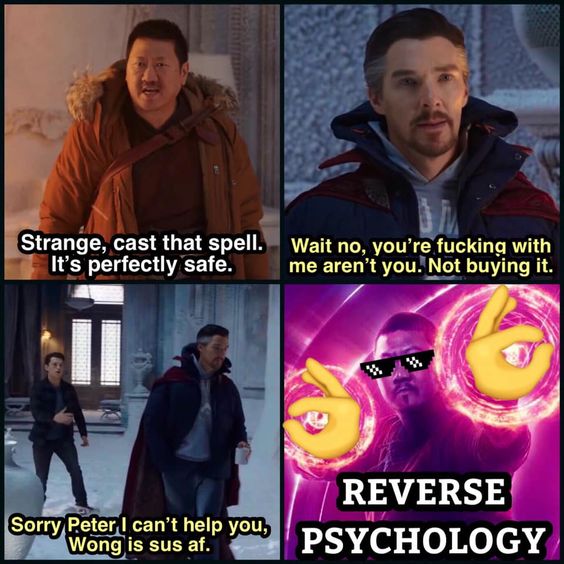 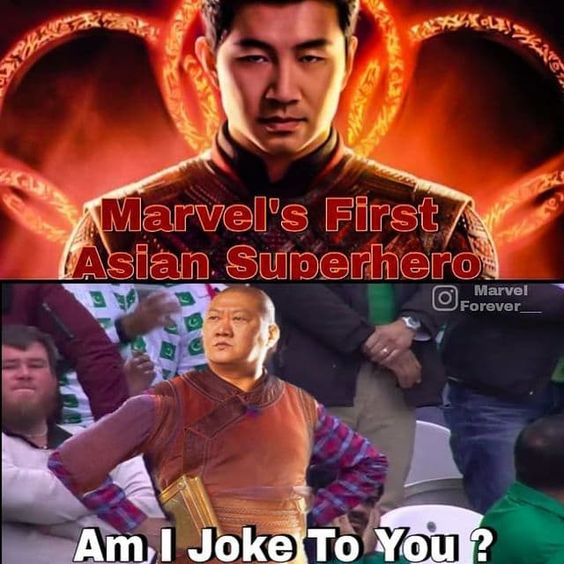 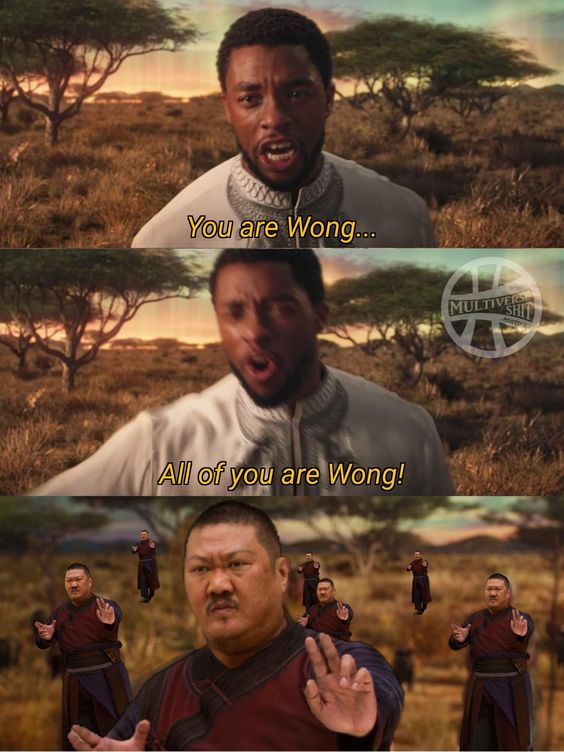 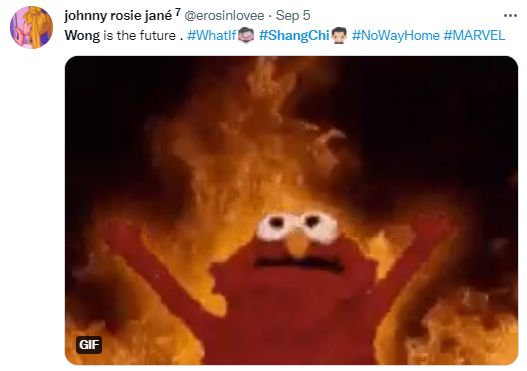 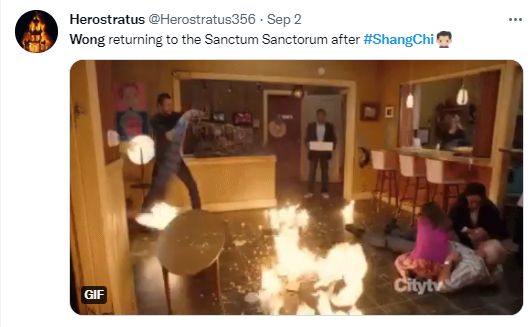 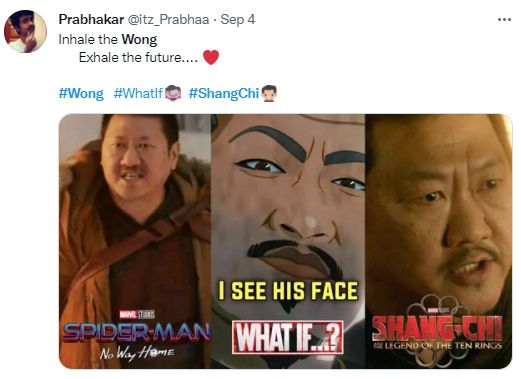 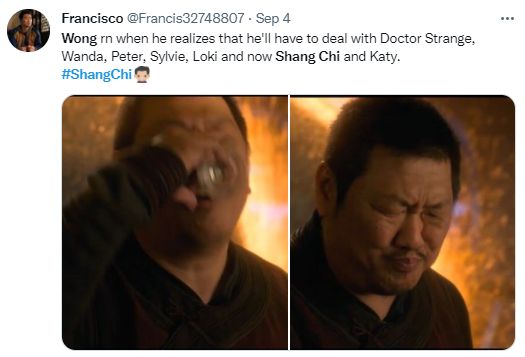 So yes, these are the 10 Memes Demonstrating Fans’ Desire for More Wong in the MCU. Well, to be very honest, Wong’s character arch has really been developed since his first appearance in Doctor Strange. From just being a normal magical guard of the sanctum sanctorum at Kamar Taj to being the right hand of Dr. Strange, and now getting a solo appearance in Shang-Chi, Benedict Wong has come a long way from potrying Wong. With that, we Marvel fans would love to see him appear in more Marvel movies. So what do you guys think about Wong’s character arc? Do these memes amuse you? Do let us know in the comments area below. Until then, keep reading Animated Times for in-depth coverage of the entertainment industry, upcoming films, and other issues. in addition to TV series, celebrity news, and much more.