The MCU has had a tremendously successful year. Marvel fans are now hooked on What If….?, an anthology animated series inspired on the comic book that investigates various situations and tales featuring Marvel characters, beginning with Falcon and the Winter Soldier, Wanda Vision, and, most recently, Loki. Marvel is taking its initiatives to the next level and providing us the greatest treatment of fan-favorite characters. Throughout the Marvel Cinematic Universe, we’ve seen a number of superheroes mature. What If…? is one of the most wonderful tools that Marvel uses to provide us with an entirely fresh viewpoint on these characters. The most recent episode of What If…? introduced us to Party Thor, who was entirely unexpected. Then there was a duel between Thor and Captain Marvel that was both fantastic and funny as fans ridiculed them to new heights. Here are some of the best Thor vs. Captain Marvel jokes that will make you laugh out loud: 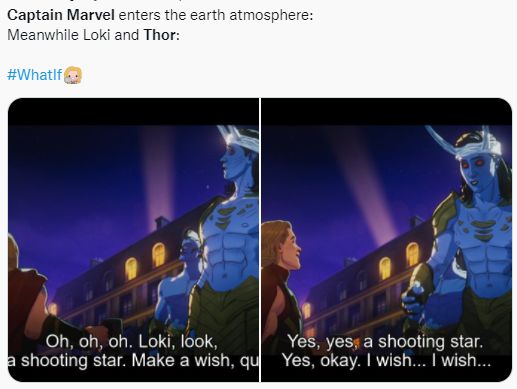 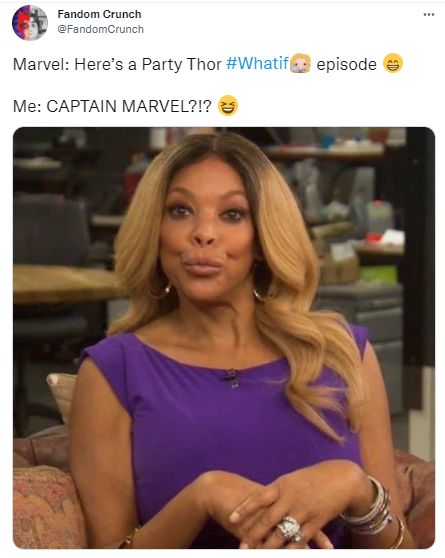 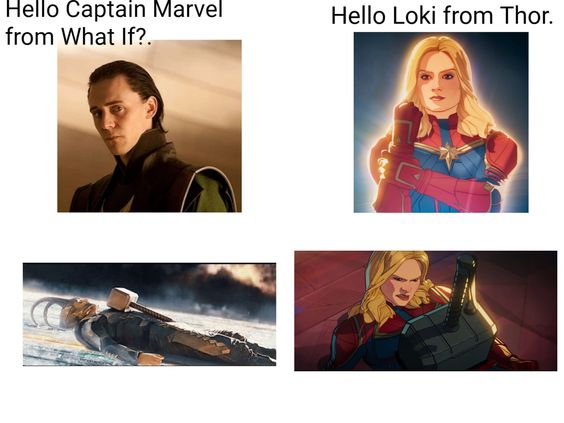 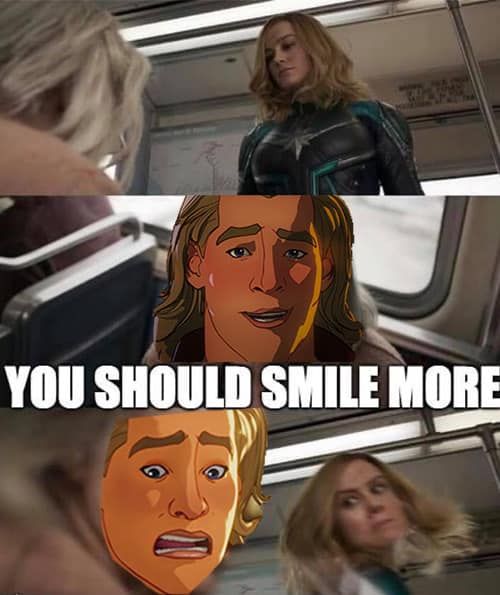 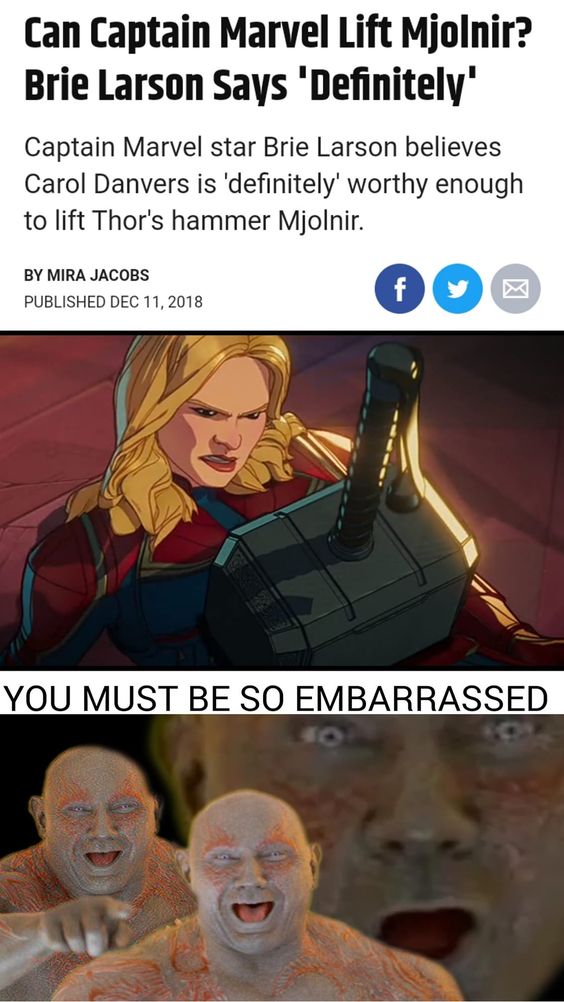 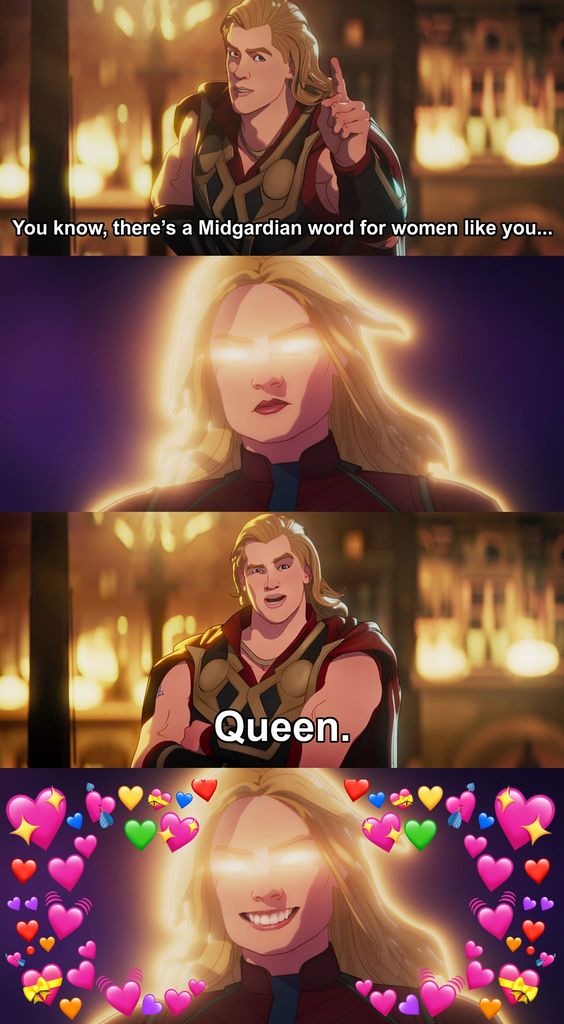 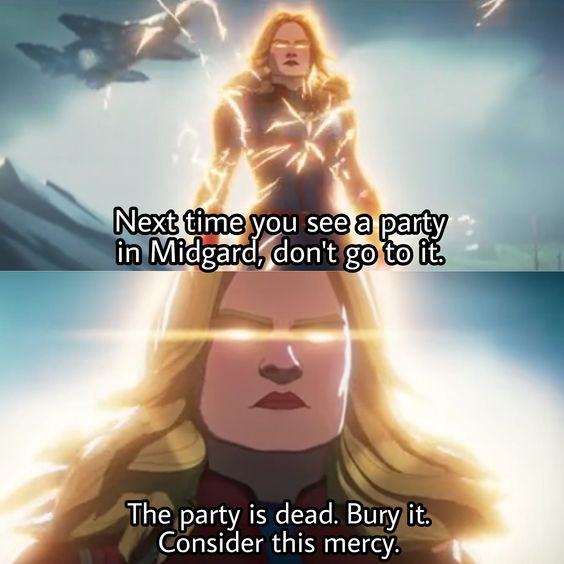 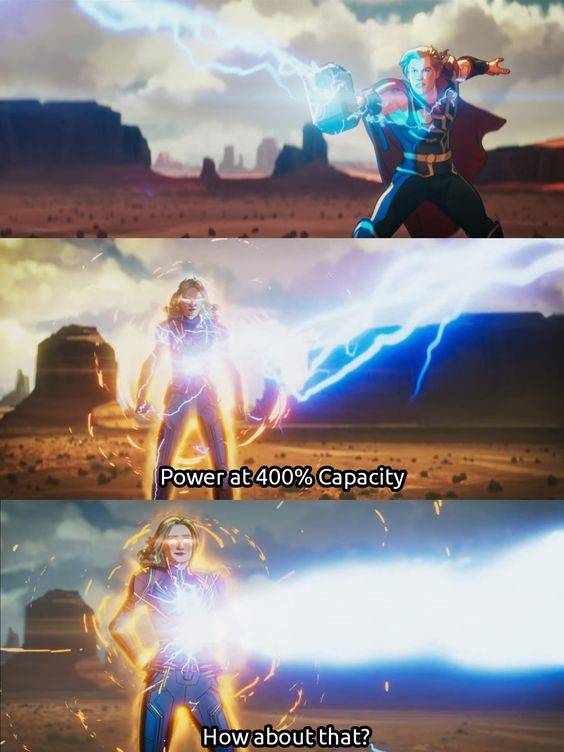 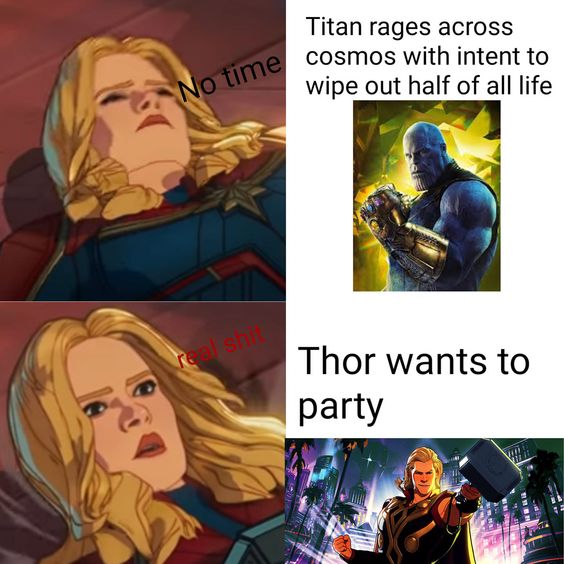 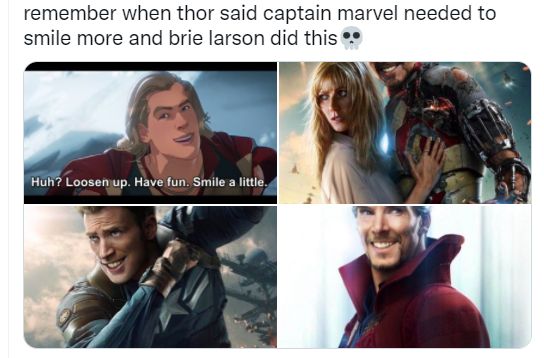 So, there you have it: 10 Memes From Thor vs. Captain Marvel “What If” Episode  To be honest, Marvel’s What… If? The series has been one of the most spectacular Marvel series so far, as they broaden their horizons over a single event that affects the whole chronology, creating a new one. So, did you like these amusing Thor vs. Captain Marvel What If Memes? Please let us know. Until then, subscribe to Animated Times for in-depth analysis of the entertainment business, forthcoming films, and other topics. as well as TV shows, celebrity news, and much more.