Avengers: Infinity War and Avengers: Endgame were two of Marvel’s biggest movie production of all time. And with that came some of the best scenes and dialogues in the history of films.

But these movies also gave birth to some of the most hilarious memes of all times.

Amongst them that particularly made quite a few rounds was a dialogue by the Sorcerer Supreme himself. “We Are In The Endgame Now” has been used and reused and used some more in every way imaginable. 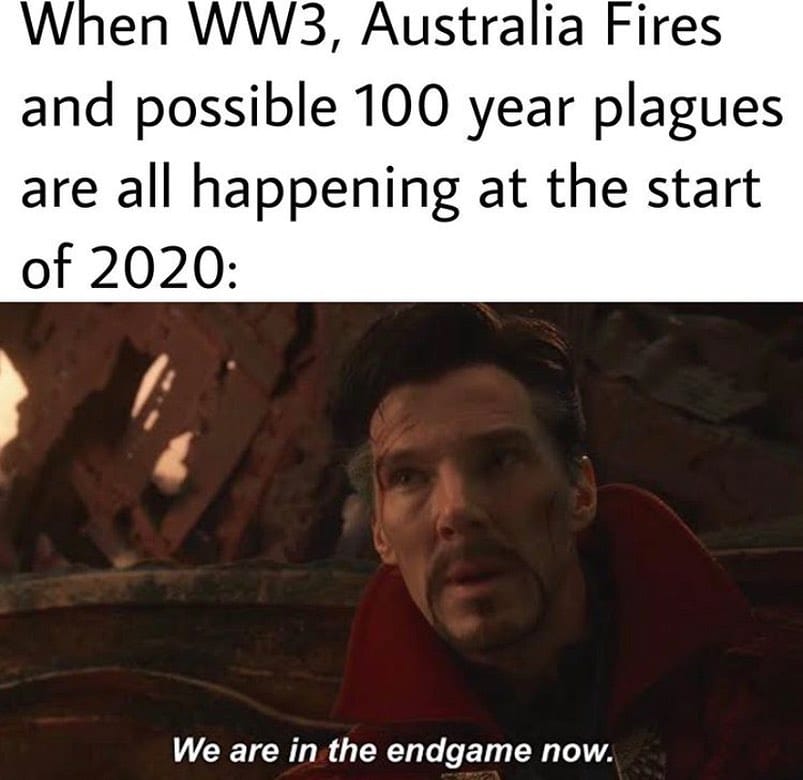 Interestingly, the memes’ life span has expanded, thanks to Marvel fans. The expansion of the Avengers franchise throughout various media outlets and the year 2020 in general has provided a lot of fodder for that specific quote.

The meme itself has come to speak of a wide range of, generally situational, ironies.

In a year that feels like we have all reached an endgame of our own, we thought of bringing the best memes we could find. Hopefully, we are not yet in the endgame! 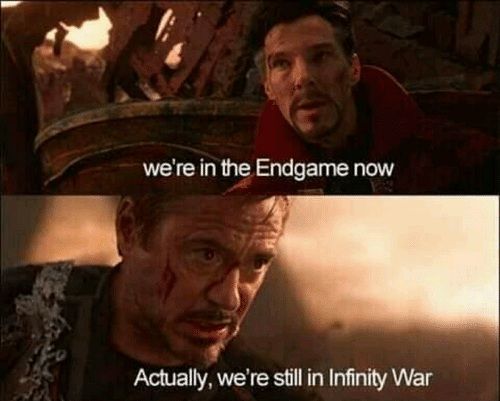 Well Doctor, he is not wrong! Tony does have three PhDs after all! 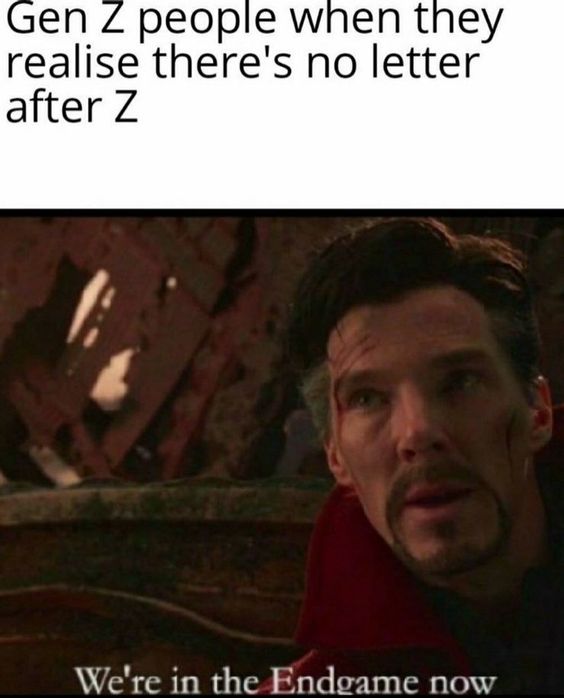 So this is really it, right? There is nowhere else to go now! 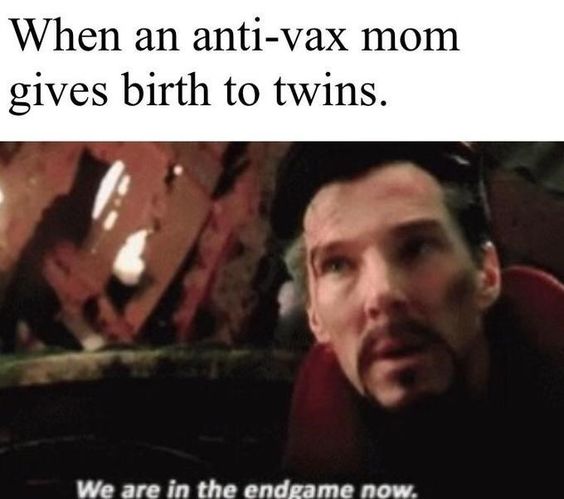 Why mom? Why? Why would you do this to us? 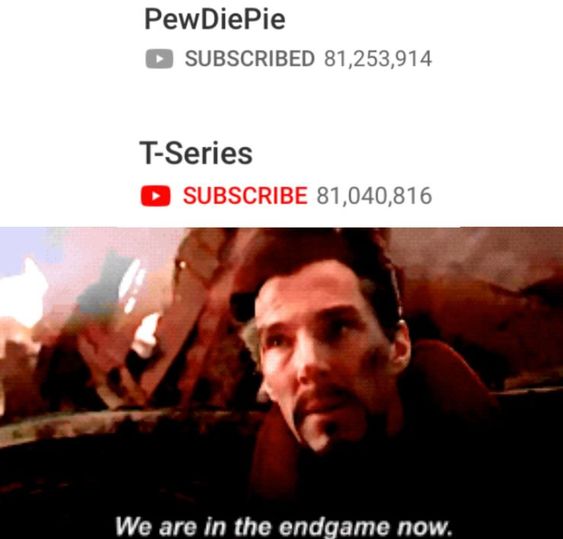 Who can forget that epic showdown between these two? 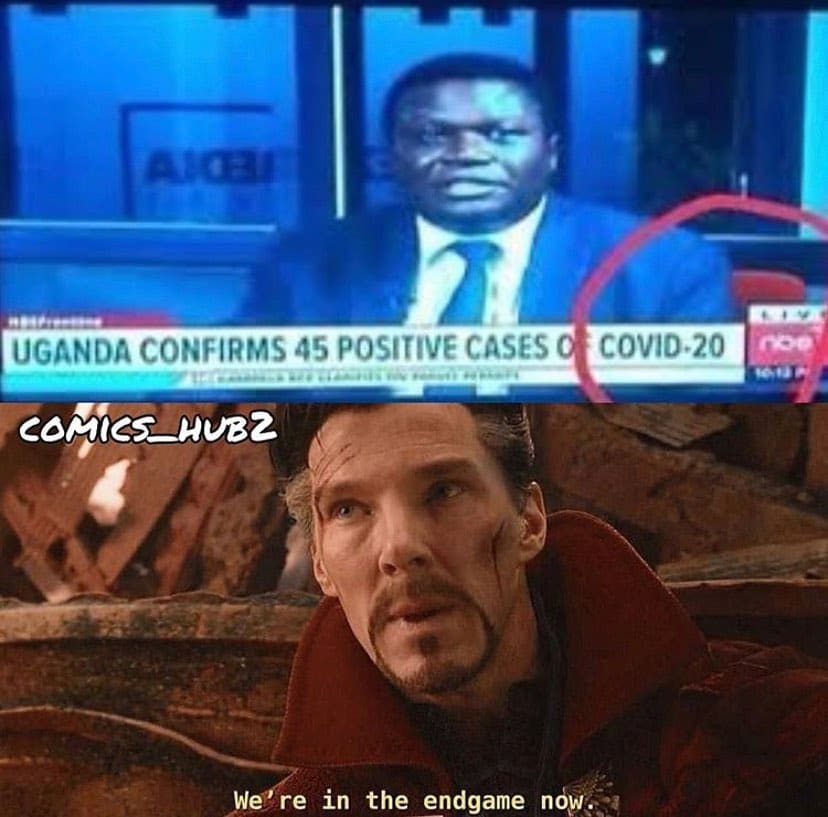 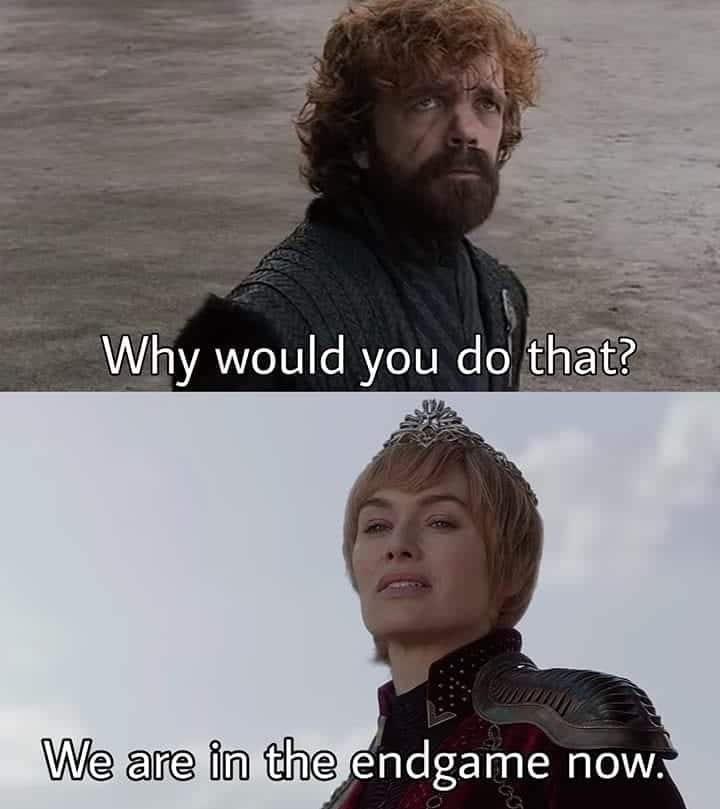 Cersi? What are you doing? Cersi – *smirks* 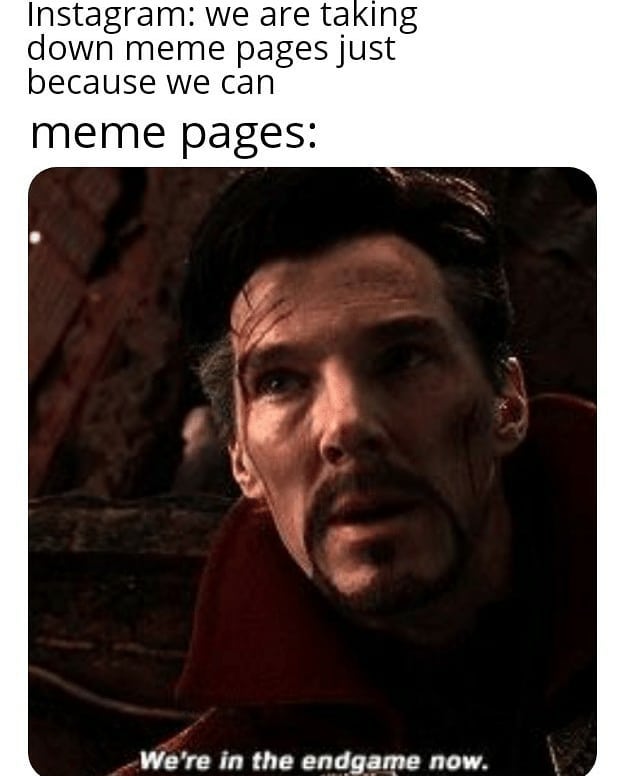 But why? Because we said so! 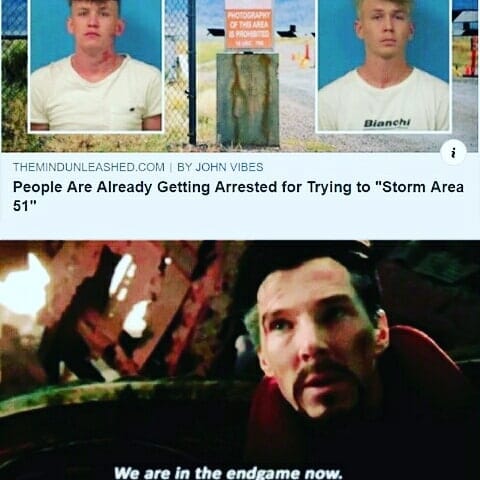 We are sorry, but there seems to be some kind of error occurring! 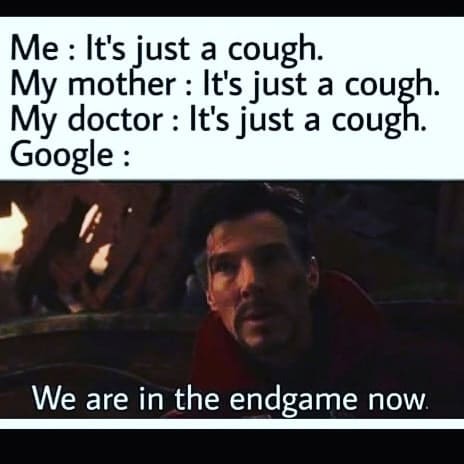 Google knows everything, okay? Doctor only has one degree, Google has all of them! 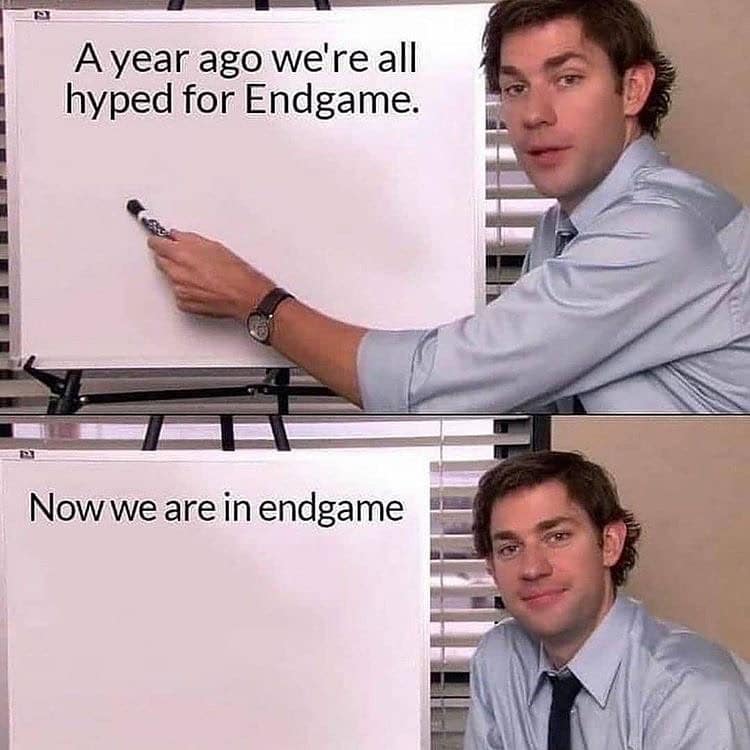 Always listen to Jim! He would never steer you wrong! Ever!