Marvel has tried its best to maintain the low-key aspect of Avengers 4. Even the title has been kept aloof from the fans. Now there has been a leaked image and though the authenticity of the picture has still not been confirmed but we will tell you about the 10 takeaways we found from the picture! 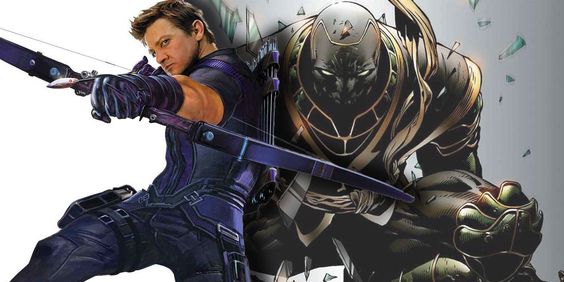 One of the pictures of the set of Avengers 4 show Jeremy Renner in a different costume than what he usually dawns as Hawkeye. However, the concept art gives more insight into Barton’s Ronin character.

For those who don’t know who Ronin is, he was originally the identity of Maya Lopez but was later taken by Barton. He gave up being Hawkeye after resurrecting from the dead in the events of House of M. He even expanded his weapons though from the concept art version we presume that archery is still going to be an important characteristic of MCU’s Ronin. 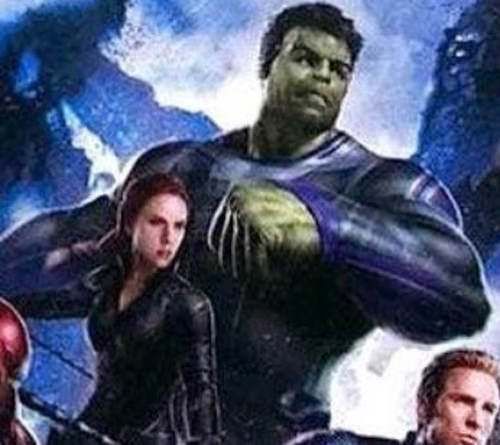 After receiving a beating of the lifetime which even triggered fear in Hulk’s mind, something which we haven’t seen ever, Hulk refuses to come out when Banner summons him in Infinity War.

However, in Avengers 4, it’s possible that Banner might make the perfect balance between Hulk and himself and we can see “Professor Hulk” who is controlled by Banner. 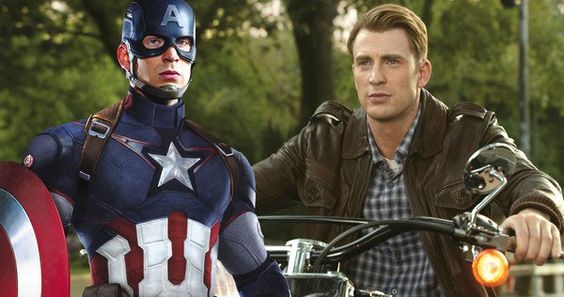 We didn’t see much of Captain in Infinity War and his surviving Thanos’ snap of fingers means that he would play a bigger role in the next installation. From the concept art, it seems like we’d see Captain back in his classic costume.

We saw him without a star on his suit with the colours damped down to grey in Infinity War. We also presume him getting back his shield from Tony Stark which could be a huge part of them getting back on usual terms. 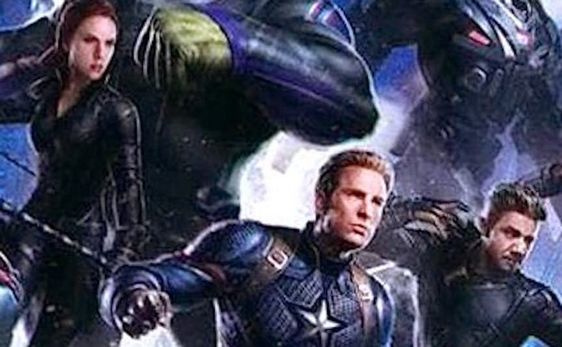 If we go by the concept art, Captain’s amazing beard which he pulled off extremely well in Infinity War has gone missing. Even Thor complimented him on his beard. Cap’s not the only one to get a makeover. Barton has also received a new haircut as Ronin and Black Widow has dropped the blonde look, returning back to her traditional self. 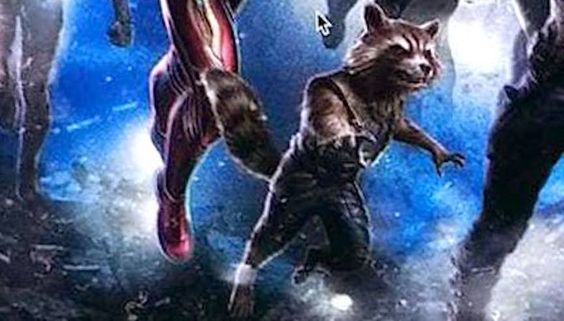 Where most heroes in the concept art have their weapons, Rocket doesn’t have one. He’s powerless and well, very surprisingly totally unarmed.

We all know how good Rocket is with guns and we always see him fancying a few shots. So what’s going on here? Does he have a death wish after losing all his mates? Has he acquired powers? Only time will tell. 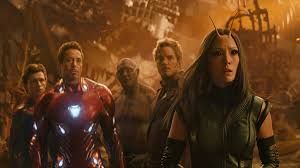 It’s really hard to determine where this scene is actually taking place. It is possible that the background is a random space backdrop to make it look cool. But fans argue and insist that it’s Titan!

That’s the place where Iron Man and Nebula are seen stranded in Infinity War ending. We can see decaying matter on what looks like a once-beautiful planet. Is the rest of the team saving Iron Man and Nebula from the empty planet? Or have they all returned to Titan to fight Thanos? 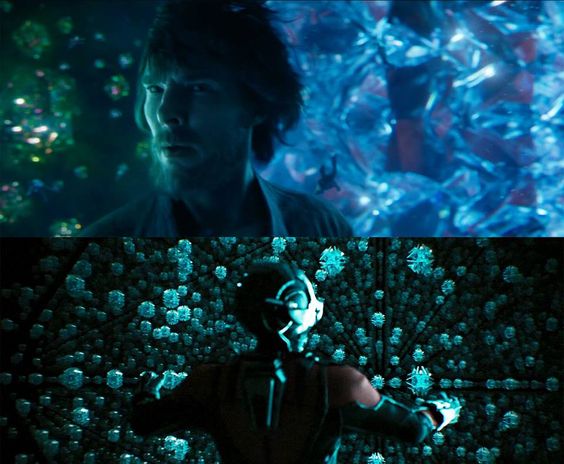 The upcoming Marvel film Ant-Man and the Wasp will tell the viewers more distinctly about the Quantum Realm and its connection with parallel worlds.

If this is the Quantum realm, how did they get here? Did they use Pym particles? Obviously, they cannot just introduce parallel worlds into the Cinematic universe without giving its backdrop in a smaller MCU movie. 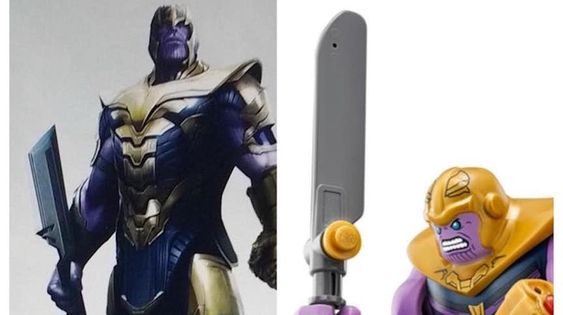 In the concept art, we see Thanos with a different weapon and it’s strange why he’s carrying one when he has all the infinity stones. Even the Infinity War merchandise has Thanos holding the sword despite it not appearing in the film yet.

Many fans believe that the weapon is just a rejected style than a new one which is now being used for Avengers 4. It’s speculated that the sword must’ve been thrown into the production process much after the costume was.

The biggest takeaway from the concept art is the condition of the Infinity Gauntlet is in and it doesn’t seem anything like Infinity War. It looks damaged after the snap towards the end of Infinity War.

Now that Thanos has won everything he wished for, it’ll be interesting to see his story arc continuing. He has to maintain the power he exercises and at the same time, he has to prevent anyone from reversing his destructive achievements. Fan theories and speculations also reveal that we might see Tony Stark making his own Infinity Gauntlet to fight against Thanos. It’s possible that if the old Gauntlet is damaged, Thanos stole this from Iron Man. 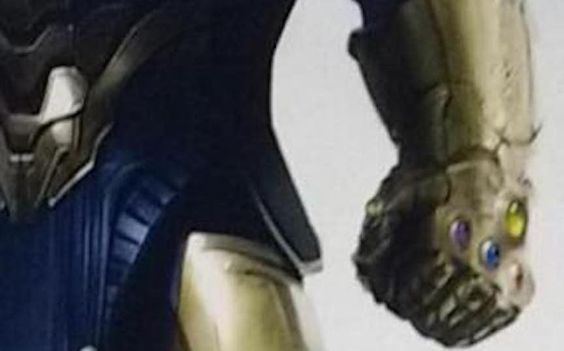 The detail of stones is another really important aspect of the concept art. Or rather the most important aspect. We can clearly see the yellow Mind stone, blue Space stone and the purple Power stone. We can also distinguish the green Time stone on the thumb but one stone seems missing and that’s certainly the Reality Stone though it’s not possible to tell from the picture if he has the soul stone.

The order of the stones is also a fine catch where if you remember, Thanos collects the Reality stone before the Mind or Time stone. Keeping in mind that he got the mind stone from Vision after he comes to Earth, it’s impossible that the Mind stone is placed before Reality Stone. Avengers know that stealing the stones is an important part of defeating him and all of this can point out to the same.