Beginning with Iron Man in 2008, the Marvel Cinematic Universe has been the most successful connected series of all time for more than a decade. Following Tony Stark’s live-action film debut, it was merely the beginning of a larger narrative that would culminate with the Avengers reuniting at the end of Phase 1. The MCU has grown to the point where multiple films are released each year after more than a decade. Disney Plus will soon become another Marvel platform, focused on other characters that appeared in the film as extras. It’s Phase 4, but it feels like it’s going back to Phase 1. Marvel is back, and we’re just as excited about seeing how these storylines unfold as we were before. With WandaVision, the Loki show, and a new Spider-Man on the way, MCU fans have a lot to be excited about. Thanks to newly appreciated characters like Jimmy Woo and Darcy Lewis, there have been many amusing moments and no shortage of memes to cope with the sad ones. The MCU is getting a few new franchises, but there are plenty of inside jokes and puns that die-hard fans have picked up on and turned into fan-art and memes thanks to 12 years of material. 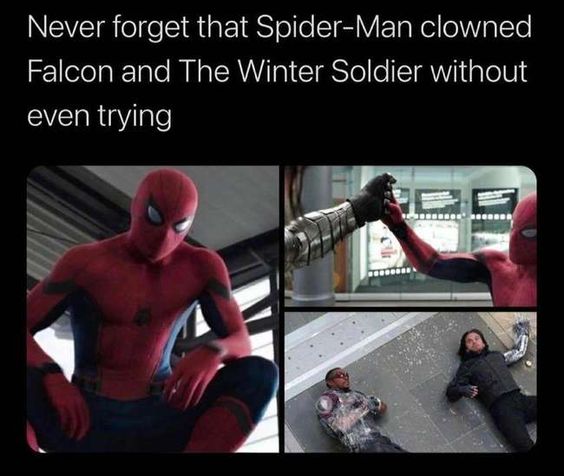 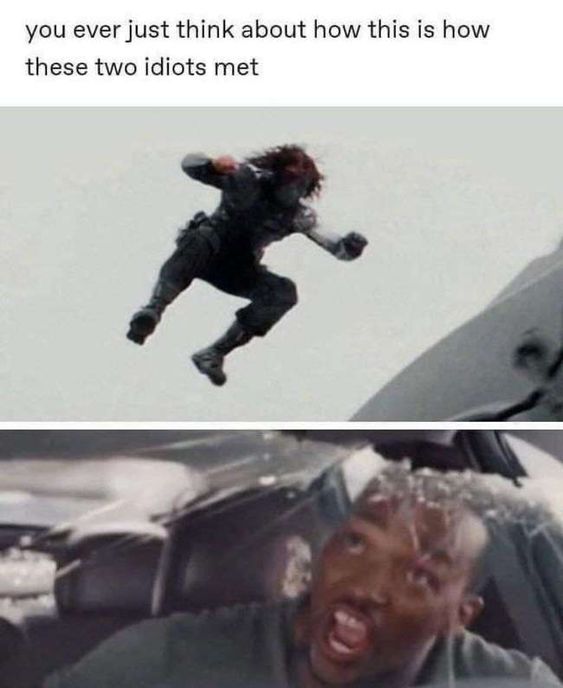 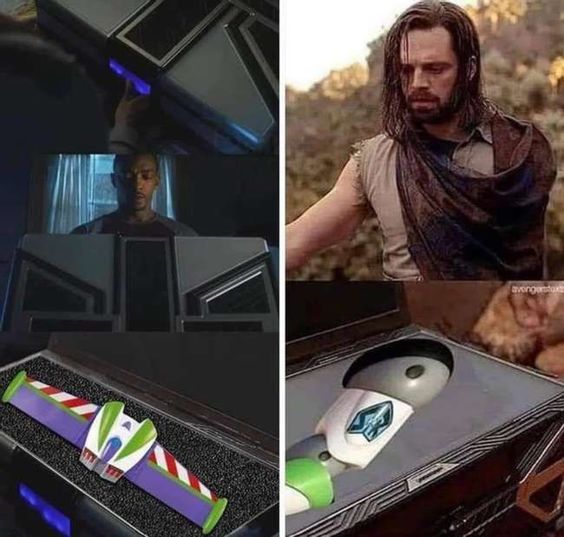 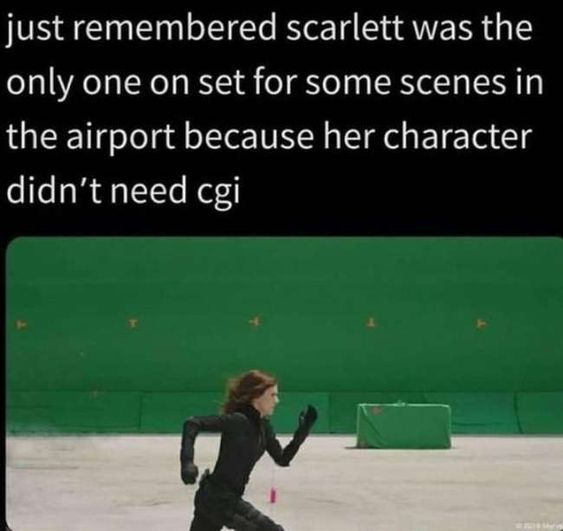 6. It Was That Exciting: 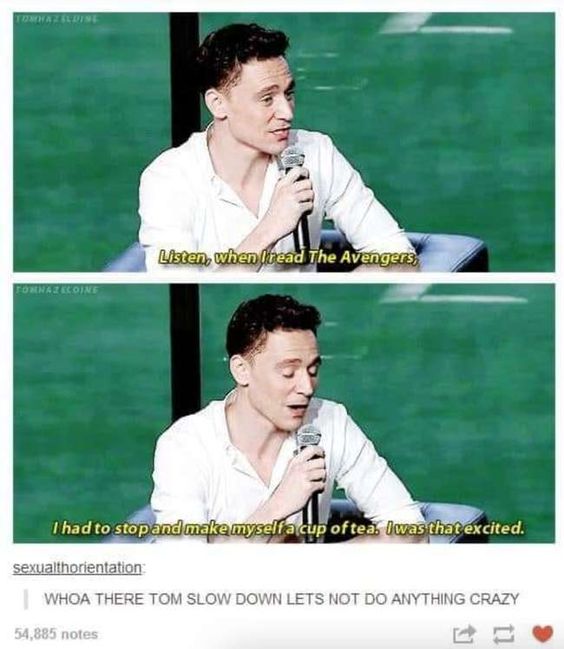 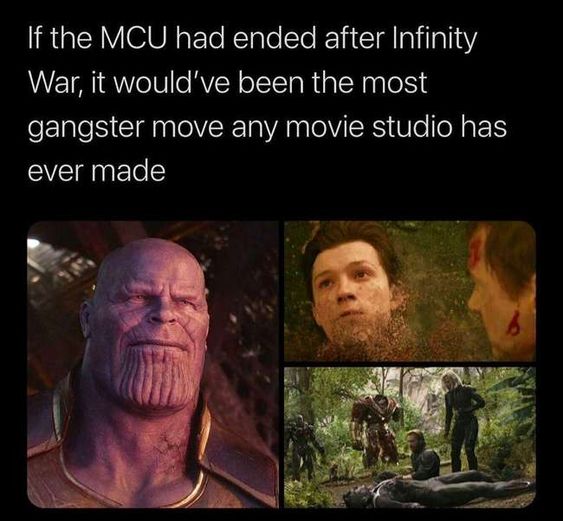 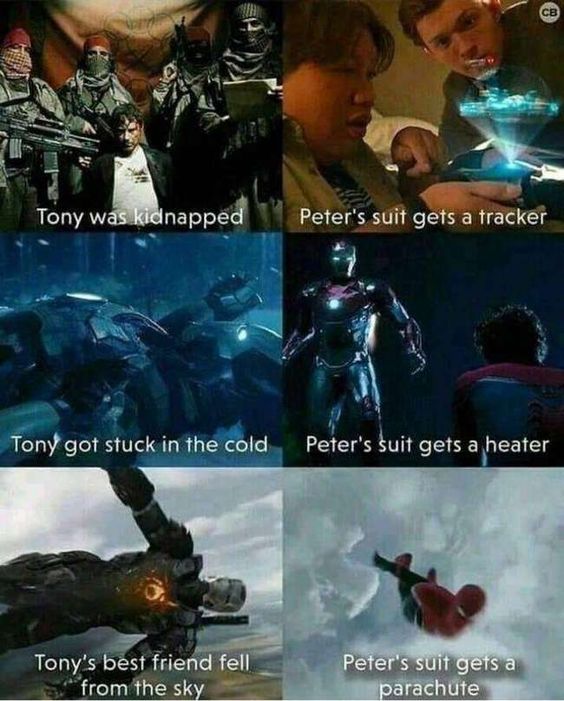 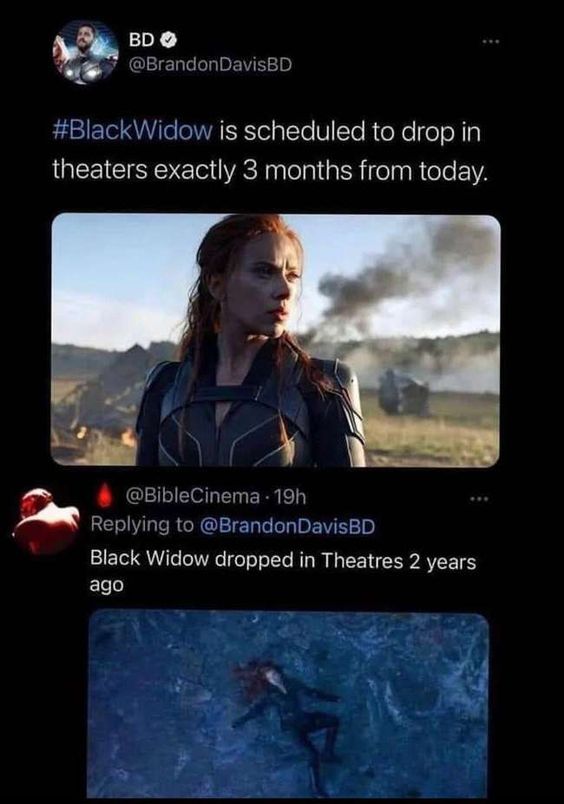 2. The Cardinal Rule Of MCU Villains: 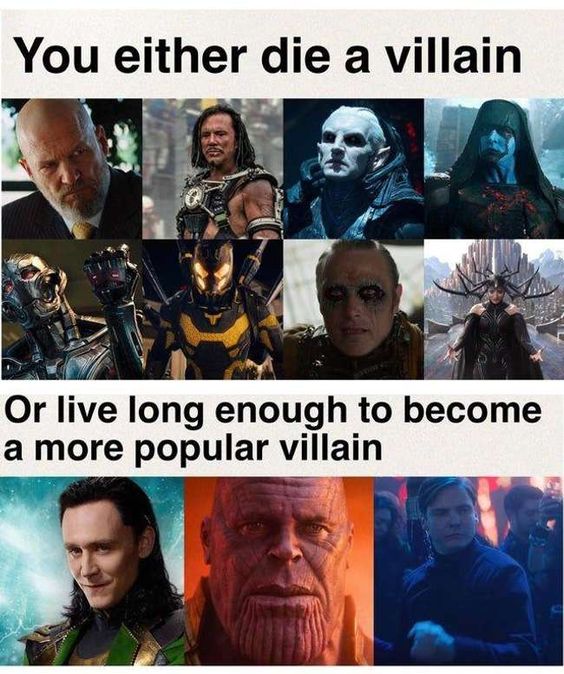 1. No Thoughts Only Dancing Zemo: 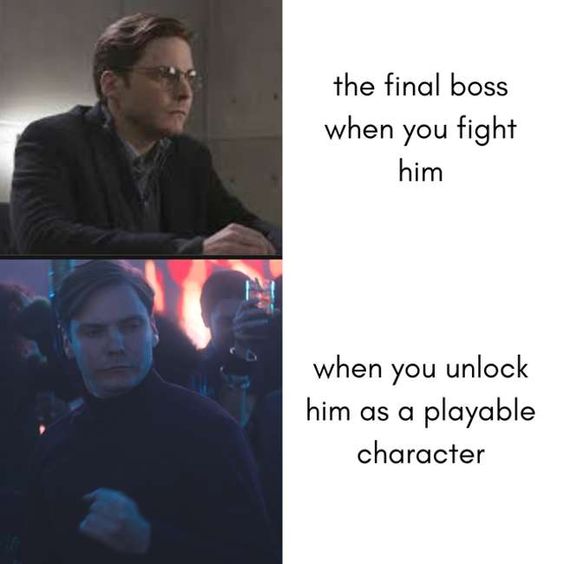 So yes, these are the 10 More Marvel Comics Universe Memes That Made Us Laugh Out Loud This Week. So, what more can I say? These memes are both lighthearted and hilarious, making you laugh out loud. I had a lot of fun putting together these memes for the post. So, what are your thoughts on these memes? Please share your thoughts in the comments area below. Until then, keep reading Animated Times, the ideal site to learn about the entertainment business, new movies, TV shows, celebrity gossip, and much more. We’ll keep you updated, and you can find us on Instagram and Facebook.