The Witcher book series by Polish writer Andrzej Sapkowski was adapted into a TV series by Netflix. After a very successful first season, the team is back in action shooting the for the second; which is supposed to be aired on August of 2021. 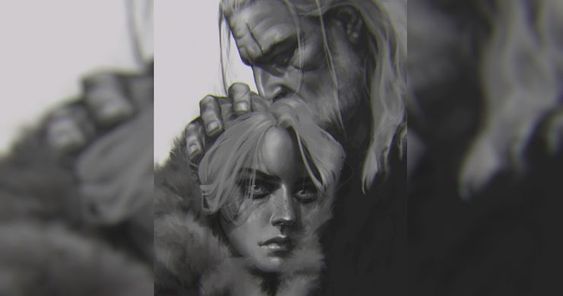 The series’ main characters of Geralt of Rivia, his destiny – Princess Cirilla, and the sorceress Yennefer; along with Geralt’s bard Jaskier, and various others have been extremely well received by the audiences.

And as is with most fandoms, The Witcher fandom too has some really incredible pieces of fan arts. Here are 10 of the most amazing fan arts assembled from the world wide web! 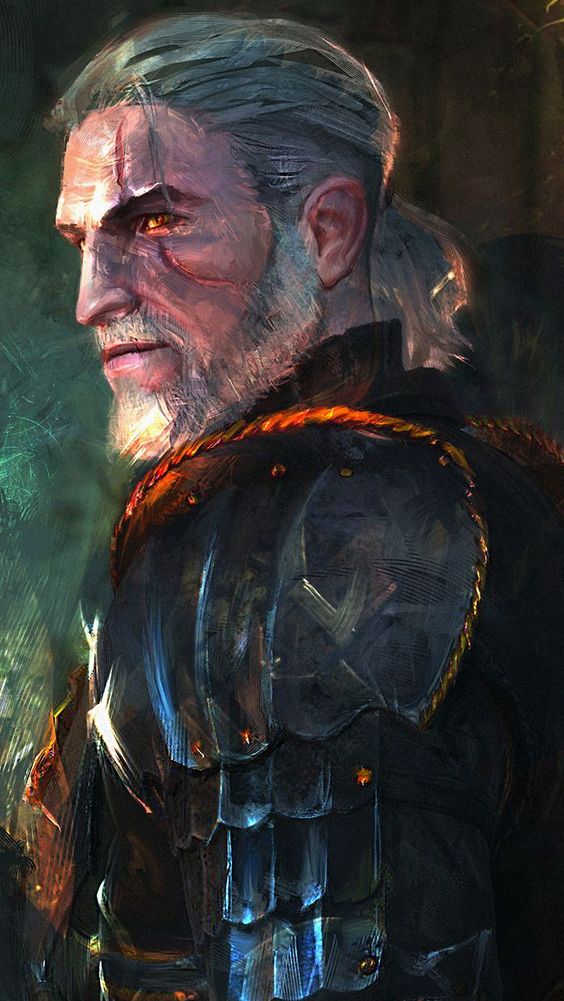 A little older (but still ruggedly handsome) Geralt of Rivia, in this portrait by Murat Gül. The Witcher less likely to get into a fight, but still sharp as ever! 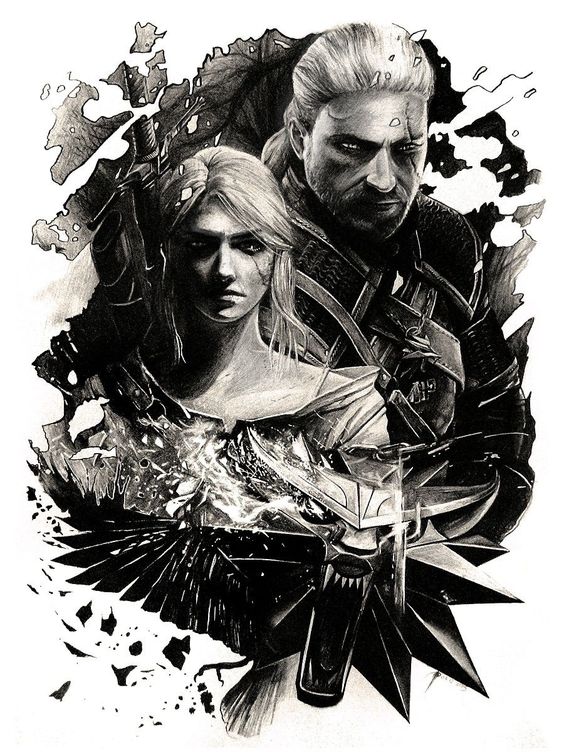 An amazingly pencil drawn fan art of Geralt and his adopted daughter Ciri by WildGoska. There is a haunted look that is protrayed so well in this piece of art.

The love story of Geralt and Yennefer has so much mystery and adventure to it, and that is what is illustrated in this fan art by TranArt from DeviantArt. 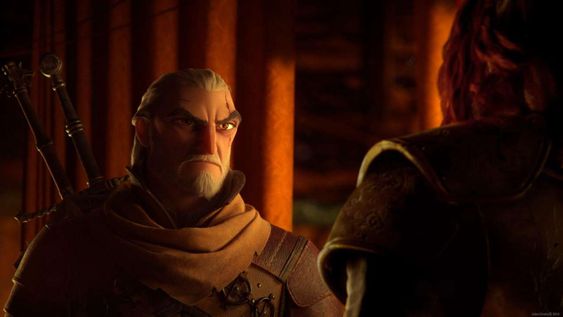 The Witcher meets How To Train Your Dragon, where Geralt is a Dragon Rider in this amazingly accurate adaptation by Julen Urrutia. 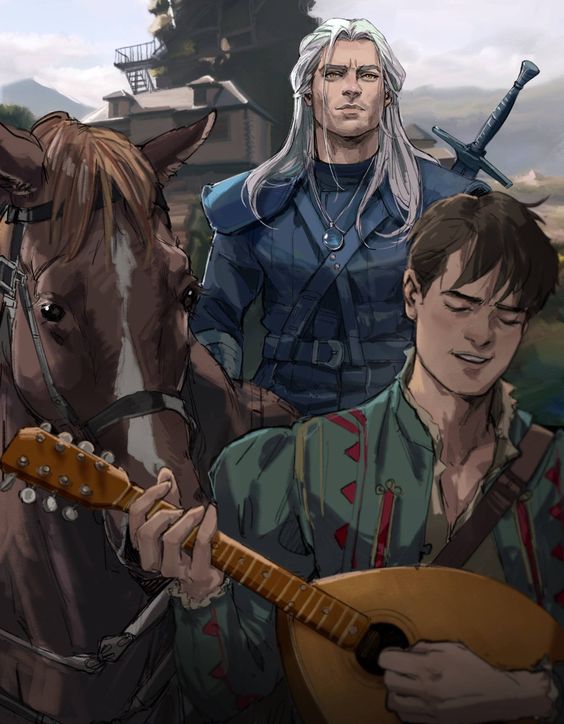 Geralt, his ever present companion Roach, and his one true friend (and completely flawless bard) – Jaskier. This fanart is by the Twitter user named thisuserisangry. 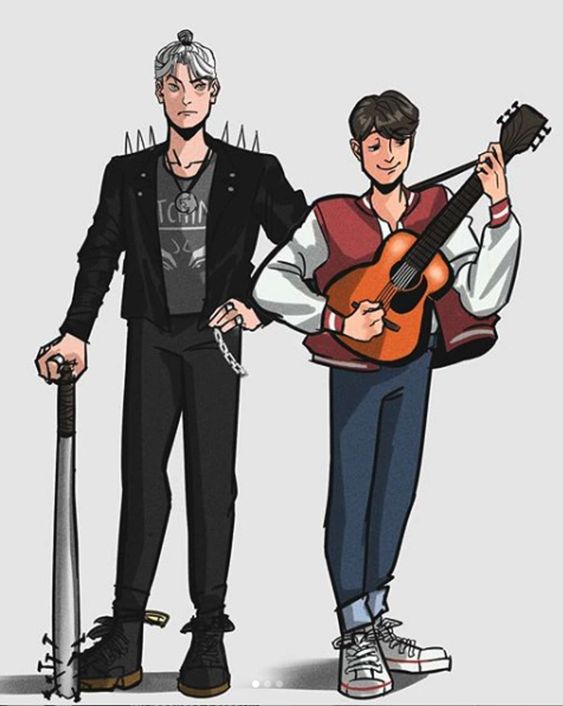 Geralt and his flawless bard Jaskier as high school teenagers in this fantasized illustration by Christian Paradela. Geralt is the jock, and Jaskier is his most unlikeliest of companions. 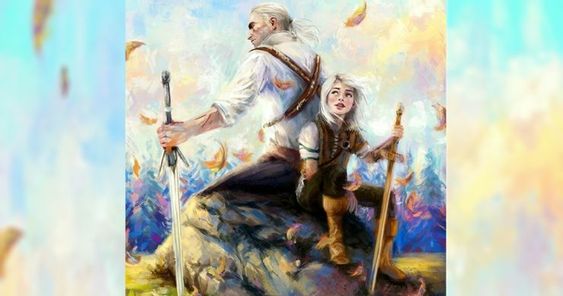 You can run from it, but destiny still arrives. Ciri is Geralt’s destiny, one whose path was always gonna lead up to him. This beautiful fan art by Niki Vaszi is probably on of the best from The Witcher fandom! 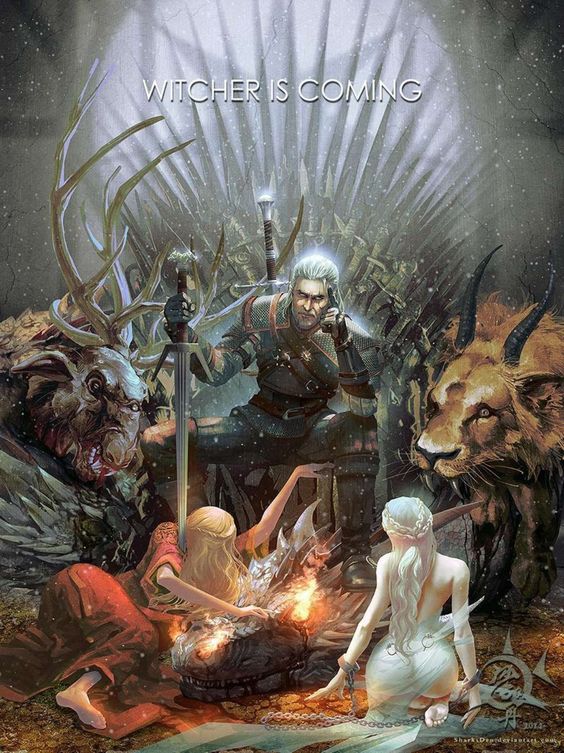 Combining two different, yet similar fandoms – The Witcher and Game of Thrones, SharksDen made this brilliant piece of fan art that has us all completely amazed. 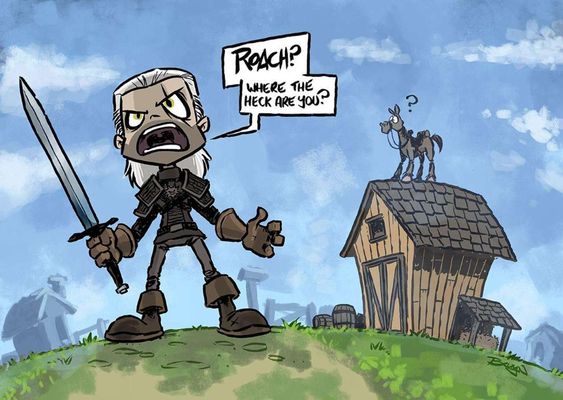 A Sunday morning comic trip to read along, while you sip your cup of tea. This fan art is made by Craig Brown as somehow makes compete sense! 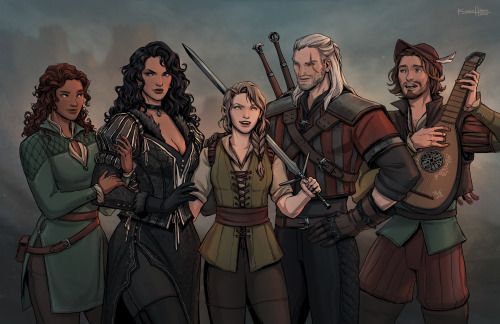 The Witcher family of Geralt, Ciri, Yennefer, Triss and Jaskier (not in that order!) is portrayed in this beautiful piece of fan art by Kiana Hamm.