“What makes you so special? Nothing, I’m just a kid from Brooklyn.”- Steve Rogers.

Created by cartoonists Joe Simon and Jack Kirby, Captain America appeared in the American comic books which were published by Marvel Comics. Captain America made his first appearance Captain America Comics issue no.1. Produced by Timely Comics, a forerunner of Marvel Comics. Played my Actors like Chris Evans, Christopher George Sarris and Matt Salinger. His history is projected during World War II, where  Steve Rogers a weak Army Boy  volunteers n an experiment that transforms his weak body into a superhuman solider to battle and defend his nation from a secret Nazi organisation headed by Johann Schmidt. So After Chris Evans made Captain America a famous and loveable character many female cosplayers decided to see how they’d look in the role of their beloved SuperSolider. So here are 10 most stunning female Captain America Cosplays. 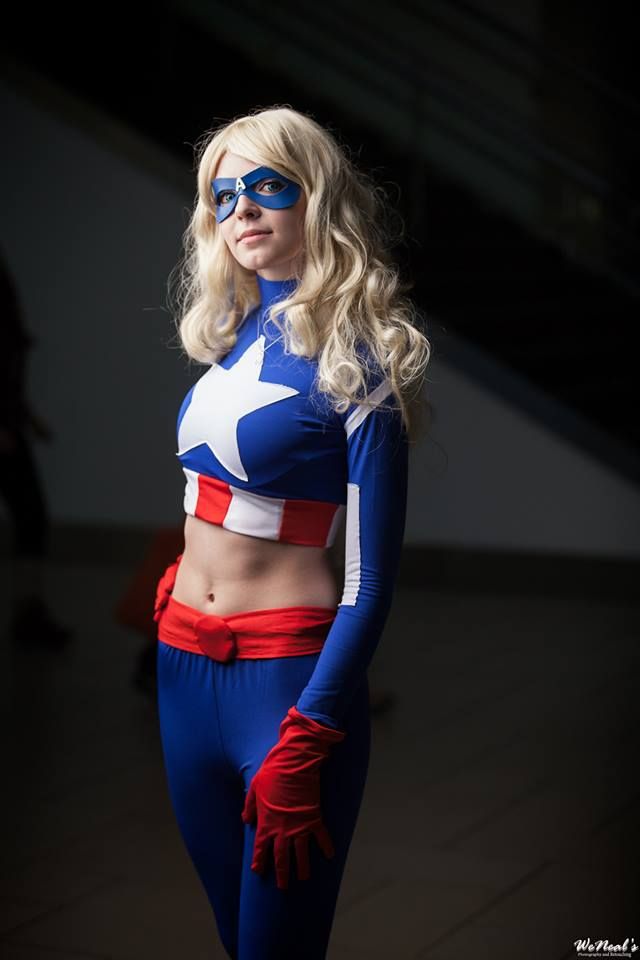 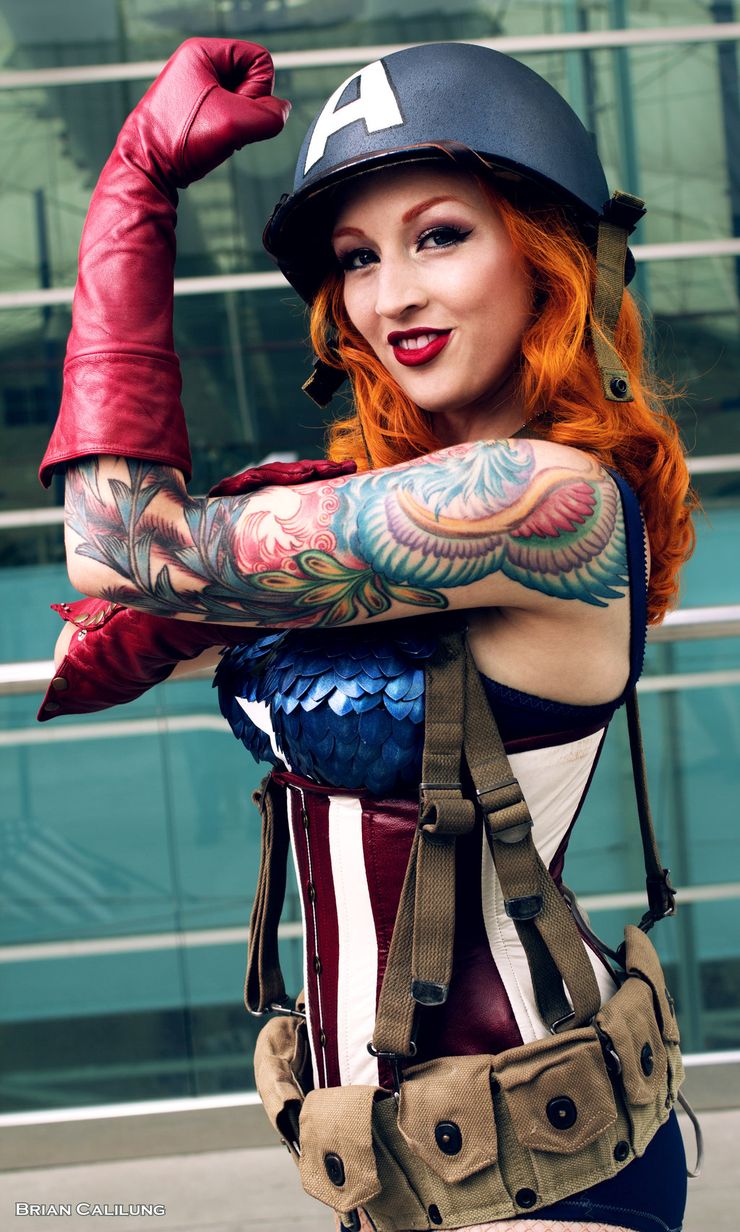 5 Played By Rose May: 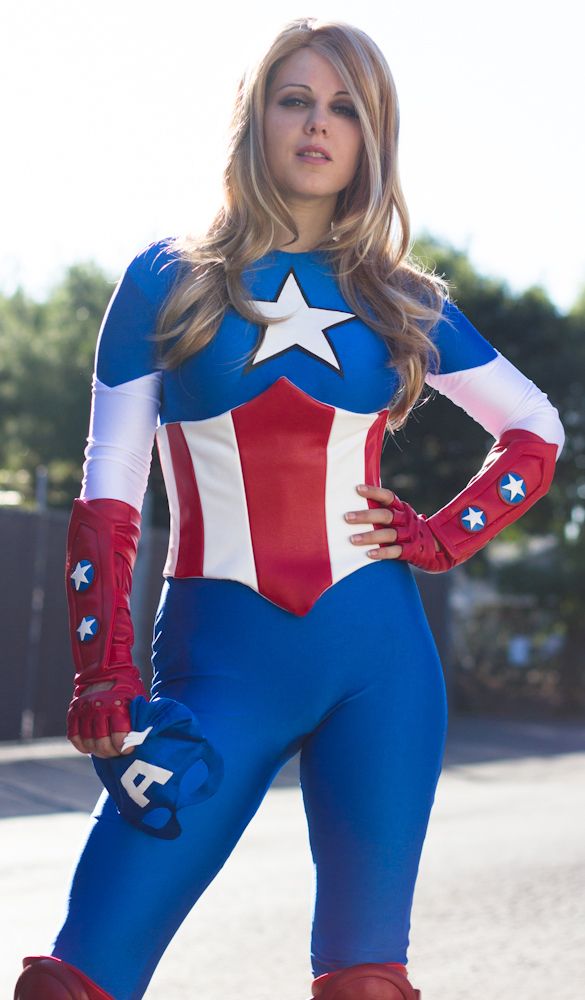 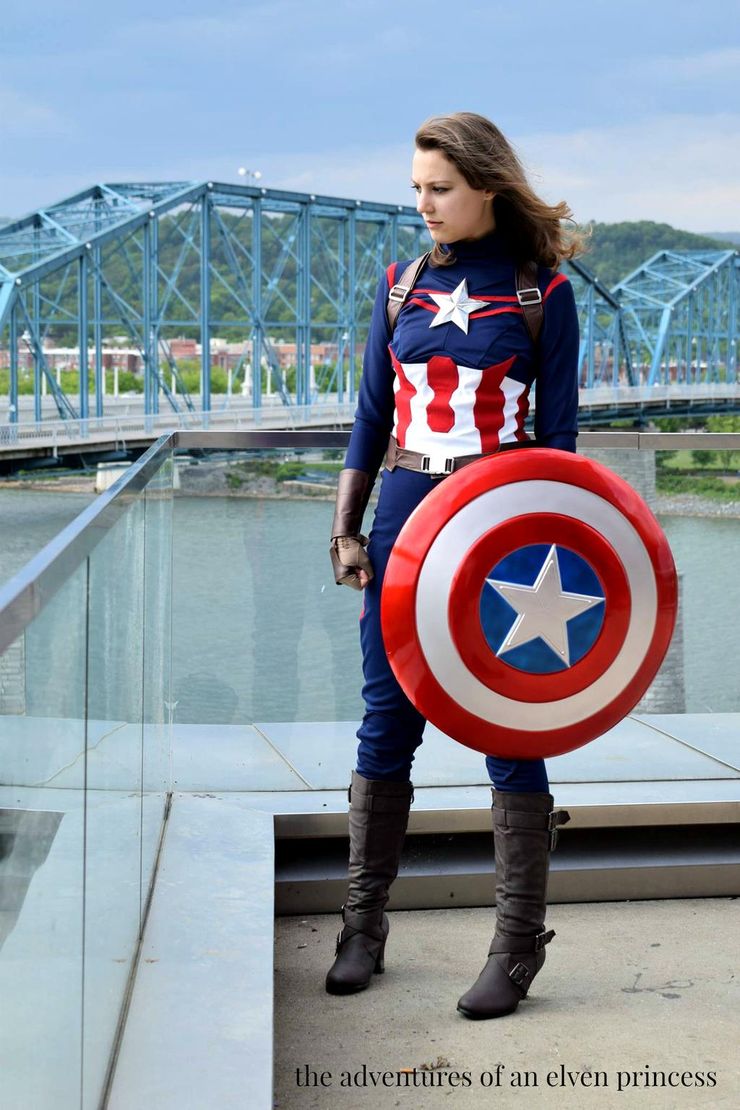 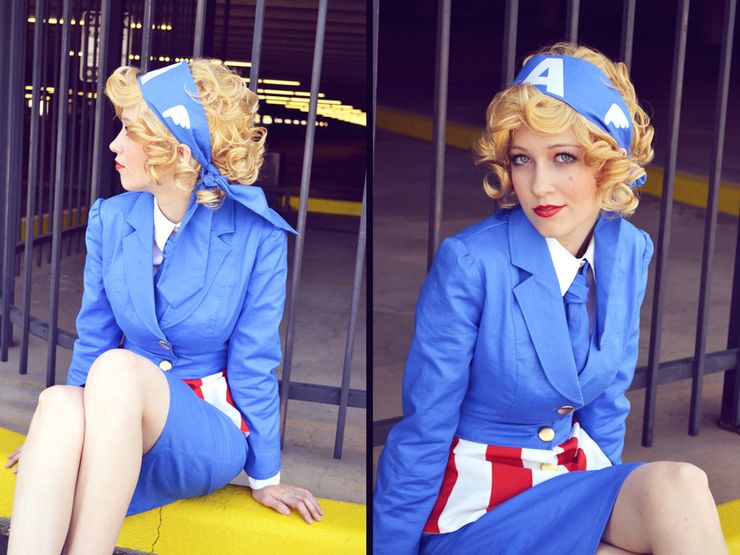 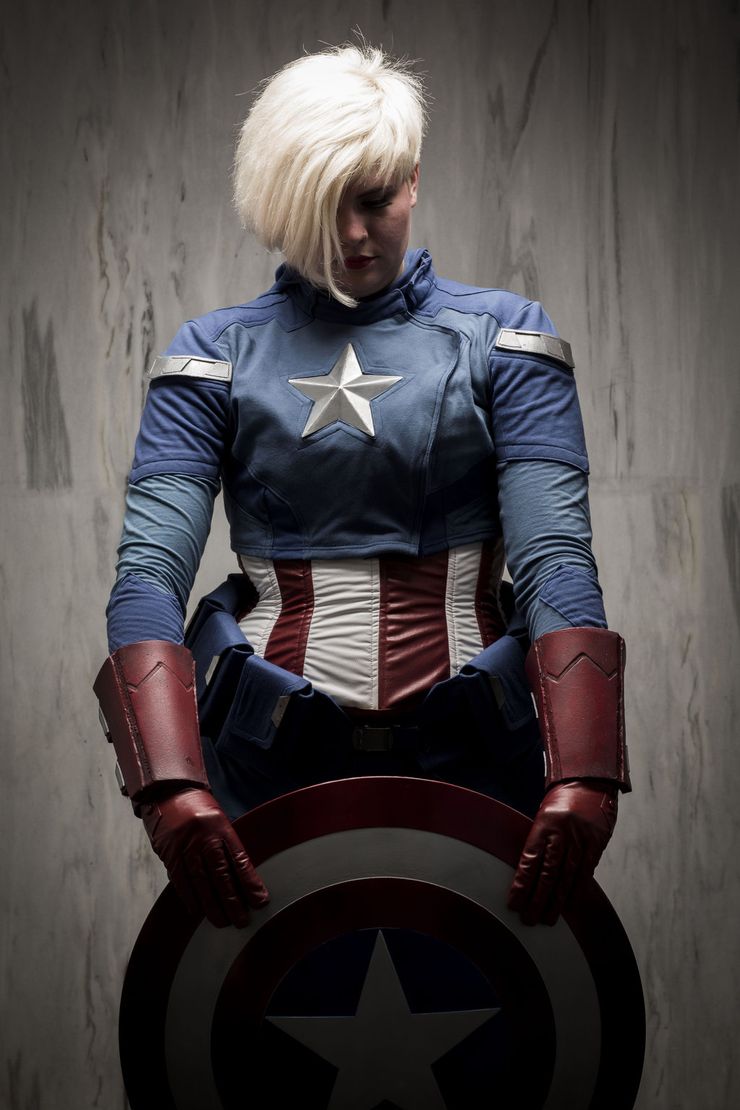 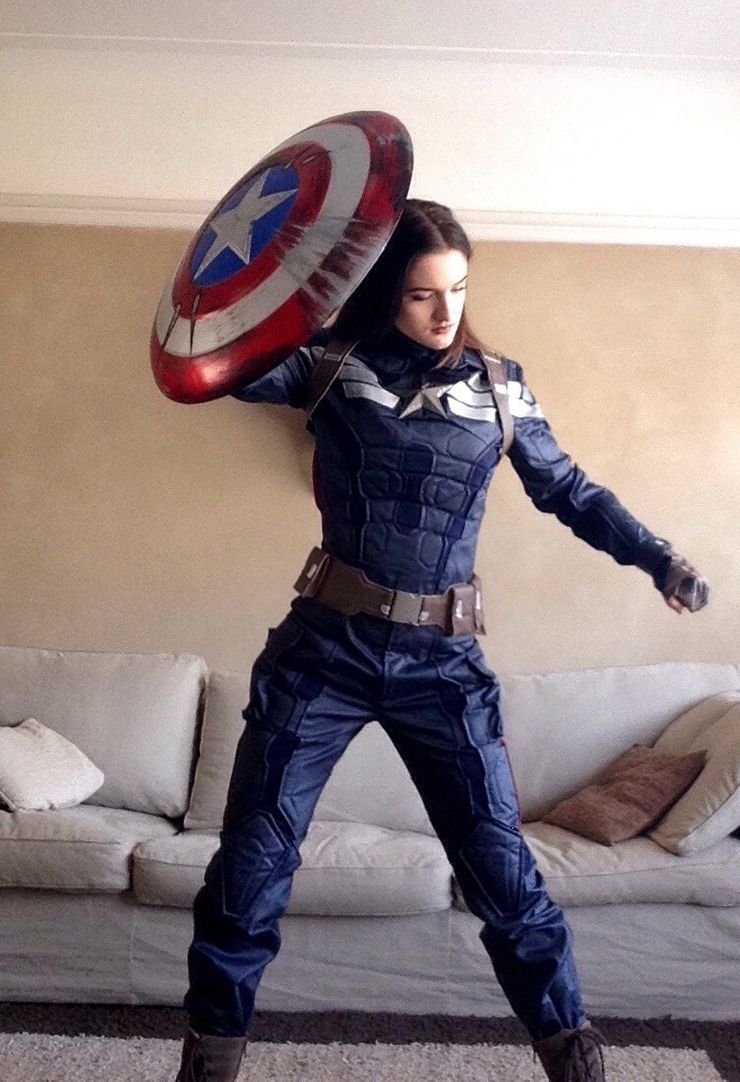 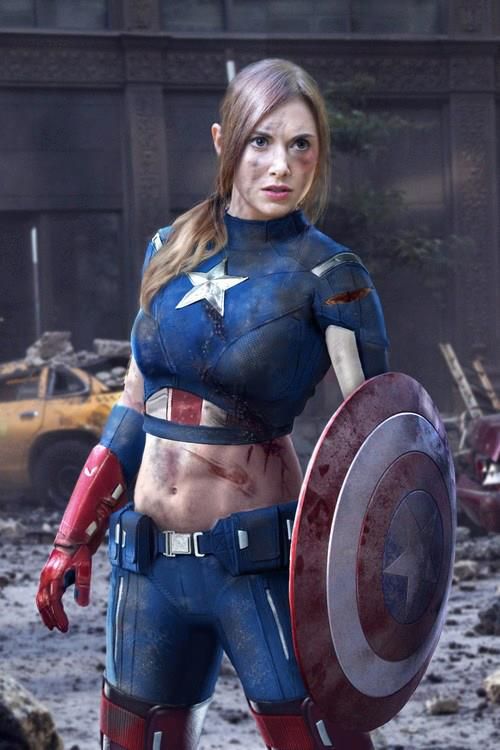