“All of these elderly white men on the walls, I should have brought my rape whistle.”- Deadpool.

Each one of us have some or the other Superhero that we love and enjoy seeing on the big screen, weather it’s Iron-man or Captain American, or it’s Batman and Superman. But there are some that fell in love with this malicious superhero who has a distinctive sense of humour i.e. Deadpool. We all know that Deadpool is one of the most popular characters from the Marvel Comics he is an anti-heroic costumed mercenary who uses his swords and guns faster at his enemy making him a mercy less killer. A Movie was released on Deadpool in the year 2016 making revenue of more than $780 million at the box office. Skyrocketing his popularity among Marvel Fans. Cosplayers love the character so much especially the female cosplayers portray him to create something unique. As there are so many female cosplays here are the top 10 amazing genderbent cosplay that Animated Times have compiled for fans to see. 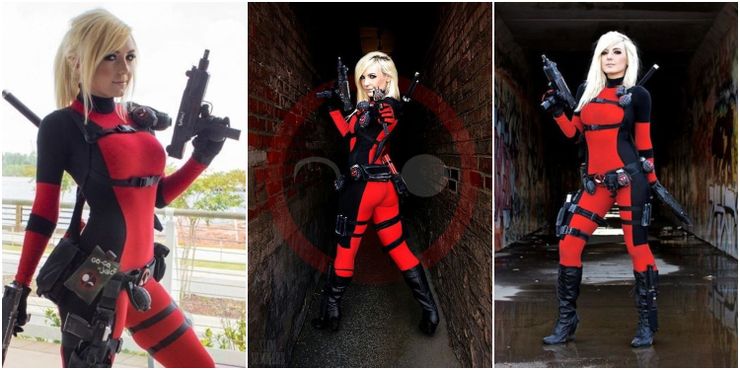 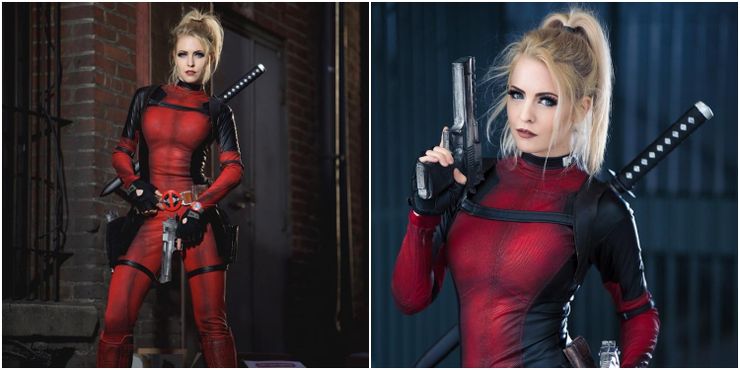 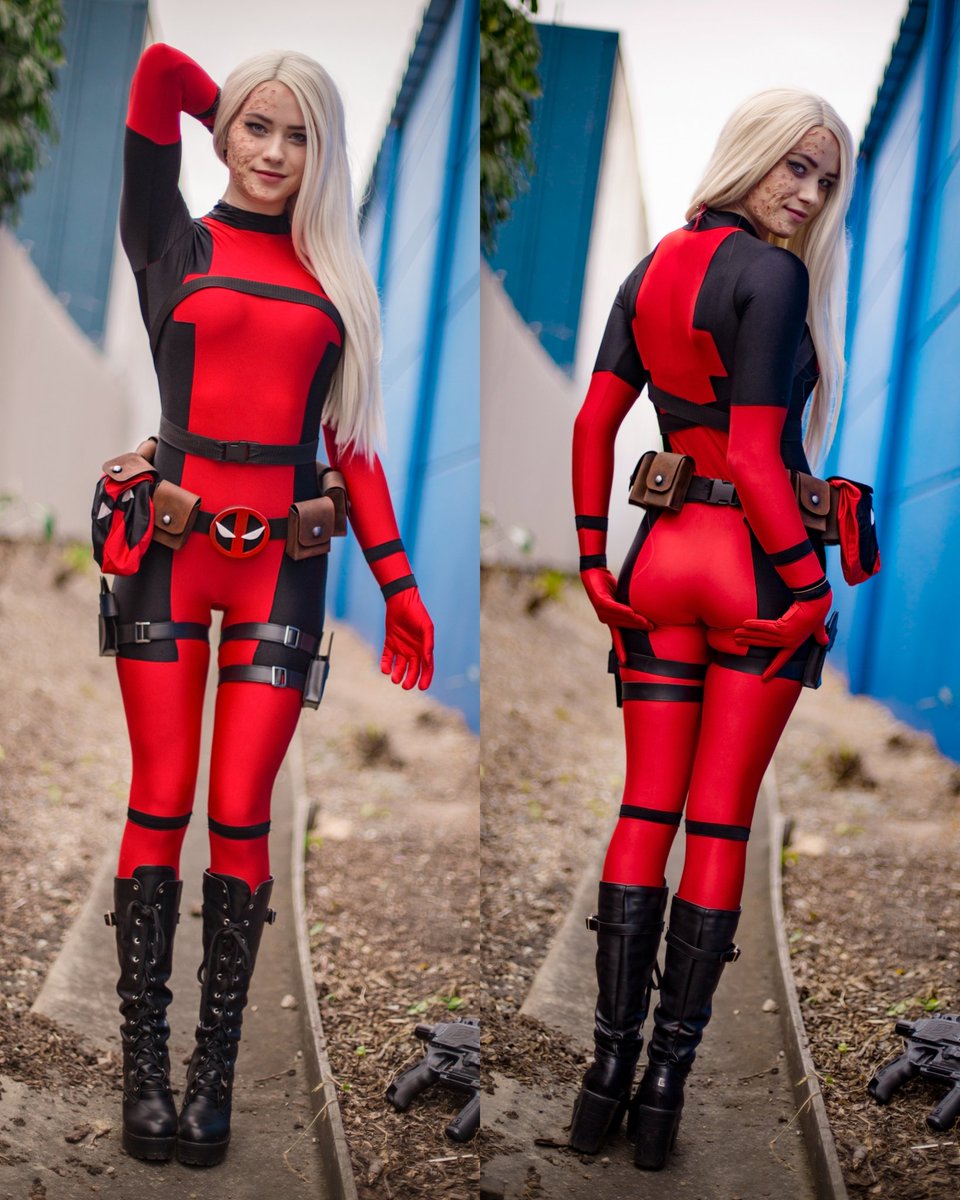 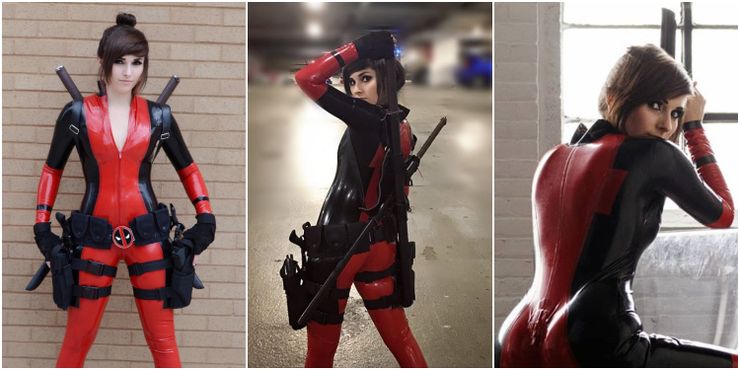 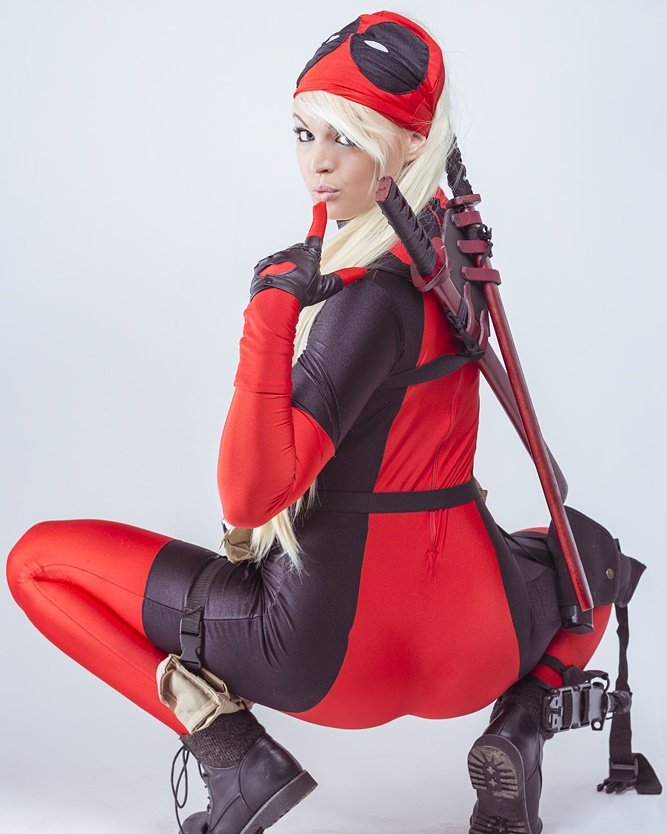 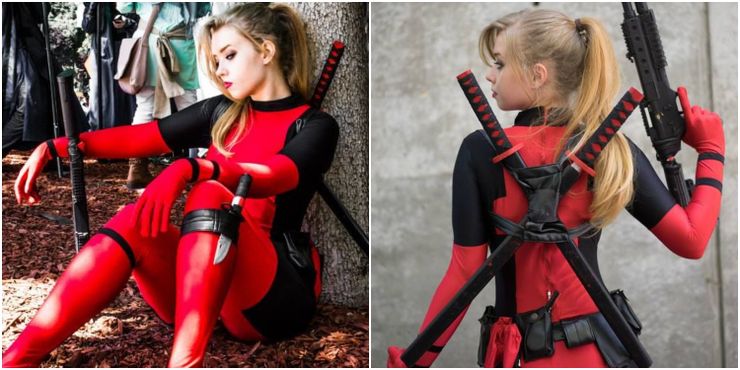 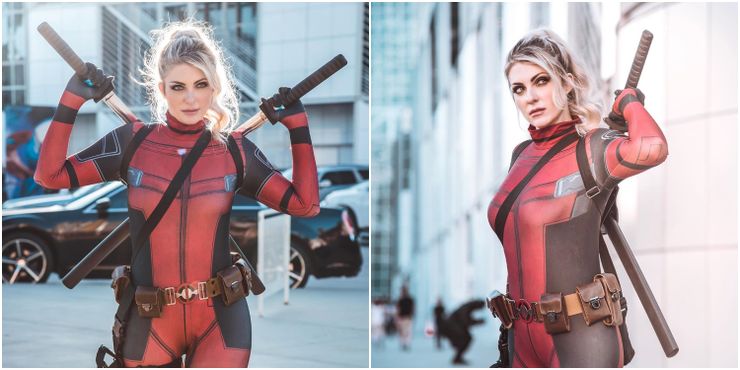 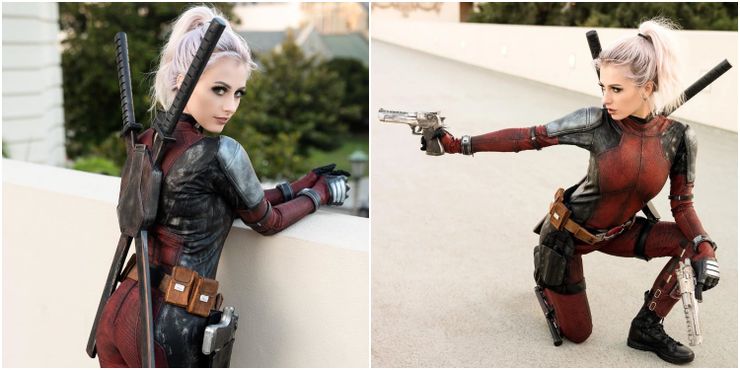 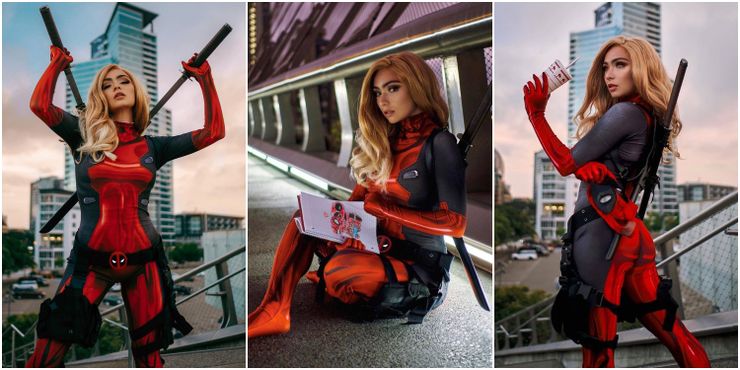