Tony Stark has built a variety of armors over the years, and there are so many of them that you might not even remember all, but now we are taking the effort to tell you the most iconic Iron man Armors in the Marvel Cinematic Universe and the comics.Armors such as the original silver prototype armor and the much popular red and gold armor are featured model 4, and also the popular ones such as the Silver Centurion model 7, War Machine model 11, and Hulk buster model 14.
The Extremis model 30 and Bleeding Edge armors model 38 are also included. 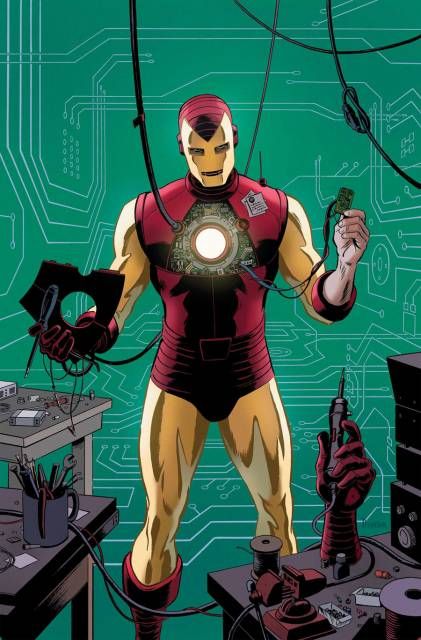 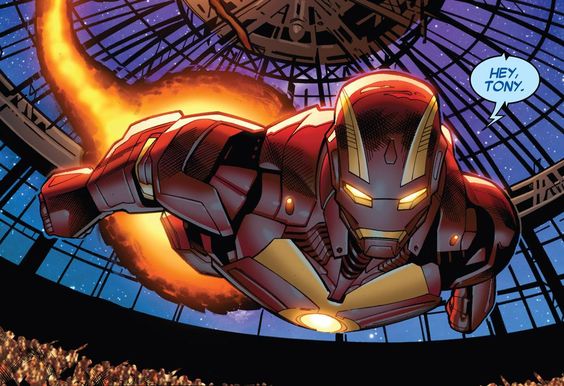 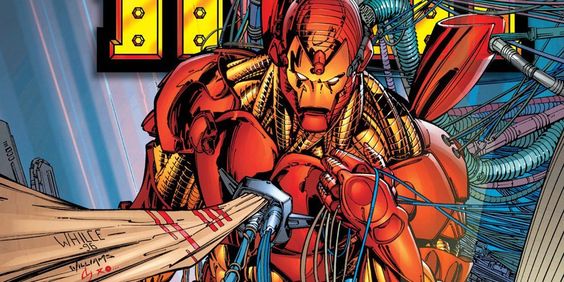 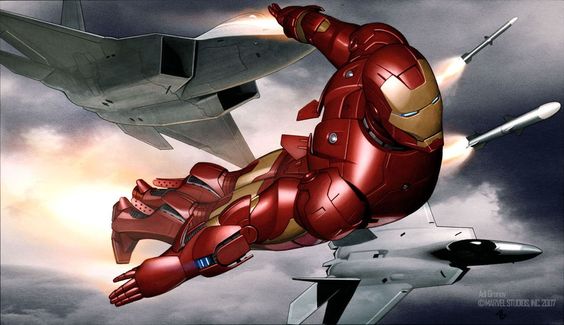 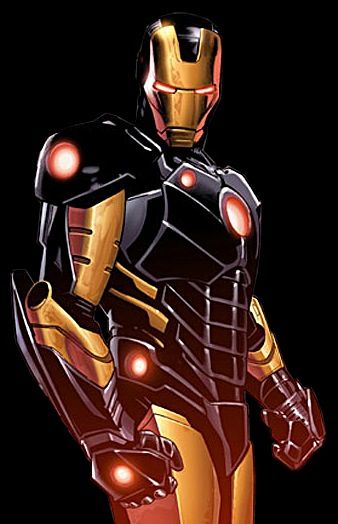 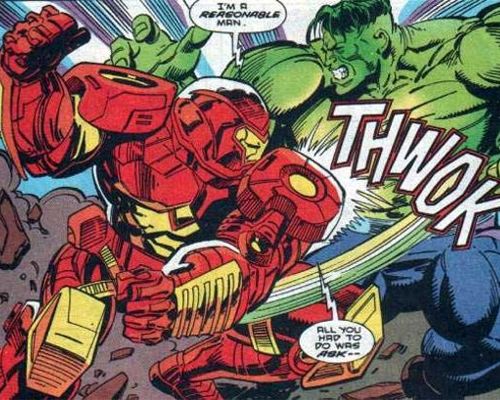 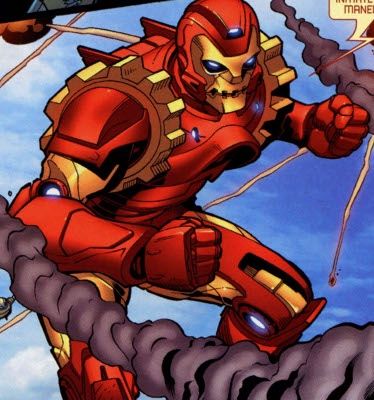 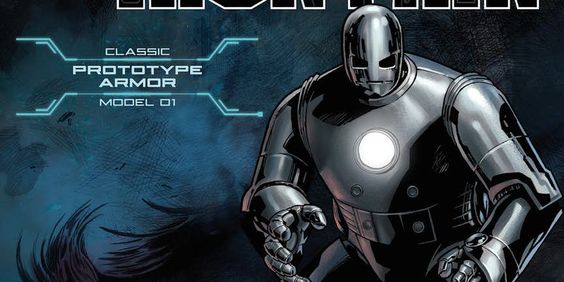 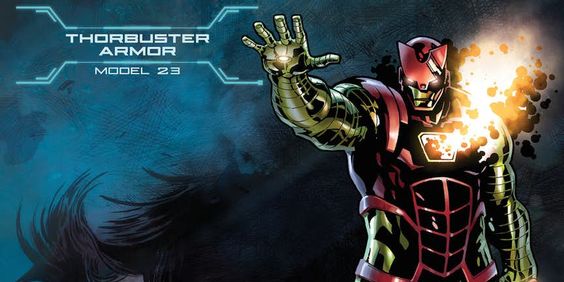 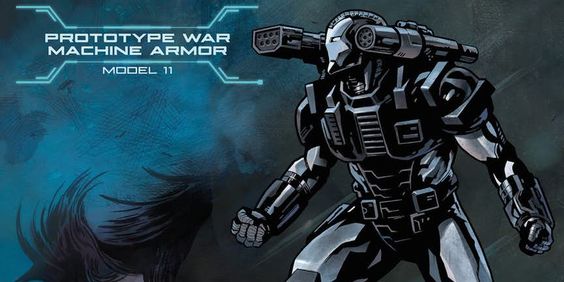