The Marvel Cinematic Universe (MCU) has been intriguing the audience with wild plot twists and integrating the well-researched sci-fi in their creations. The recent addition to the list has been WandaVision, a miniseries developed around the ‘Scarlet Witch’ Wanda Maximoff and Vision. Every releasing episode has been drawing in fans with a mind-blowing storyline. One of the main attractions in an MCU creation is always searching for hidden references or Easter-eggs placed by the creators. WandaVision has not disappointed the audience from that perspective as well.
Here is a list of hidden references and Easter-eggs to look out for in the episodes released so far: ─ Wanda cleaned the kitchen with her witch-powers. A plate accidentally hit the Vision. He mentioned-“My wife and her Flying Saucers,” to which Wanda replied-“My husband and his Indestructible Head.”
This reference is directed at Thanos’ army’s appearance and Thanos crushing Vision’s head in ‘Avengers: Infinity War.’ 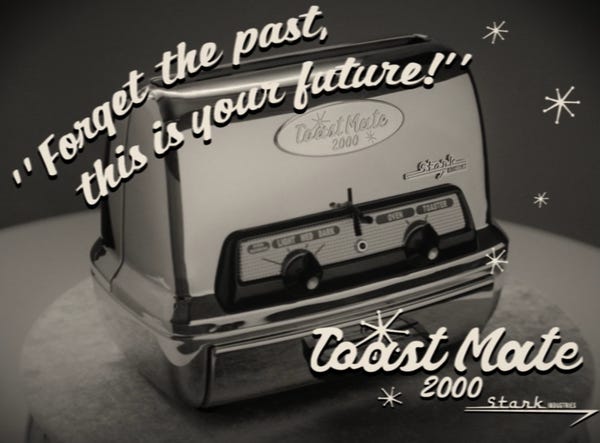 The Toaster was placed as an in-episode commercial to maintain parity with old sitcoms.
This Easter-egg is a call-back to Wanda and Pietro’s traumatic childhood encounter with a live undetonated Stark-made bomb, accentuated by the beeping sound. She had blamed Tony Stark. Wanda greets the Harts in the traditional Sokovian fashion by covering Mr. Hart’s eye with her palms. Vision then tries to lighten the atmosphere by mentioning its link with her heritage.
The fans can easily detect the connection of the greeting to the times when Wanda was a villain. The Sokovian’ Greeting’ resembled her technique of controlling minds and embedding fear in other people. 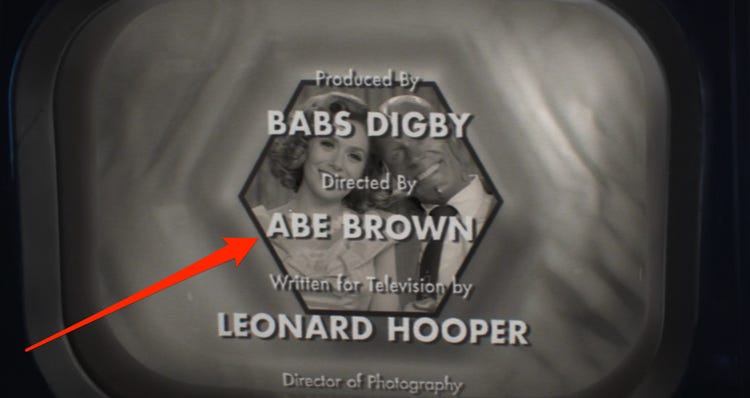 The old sitcom-style end-credits show Abe Brown to be the director.
Abe Brown is a student of Midtown School along with Peter Parker. He has appeared in multiple Spiderman comics and the film Spiderman: Homecoming. He might be a SWORD Agent. 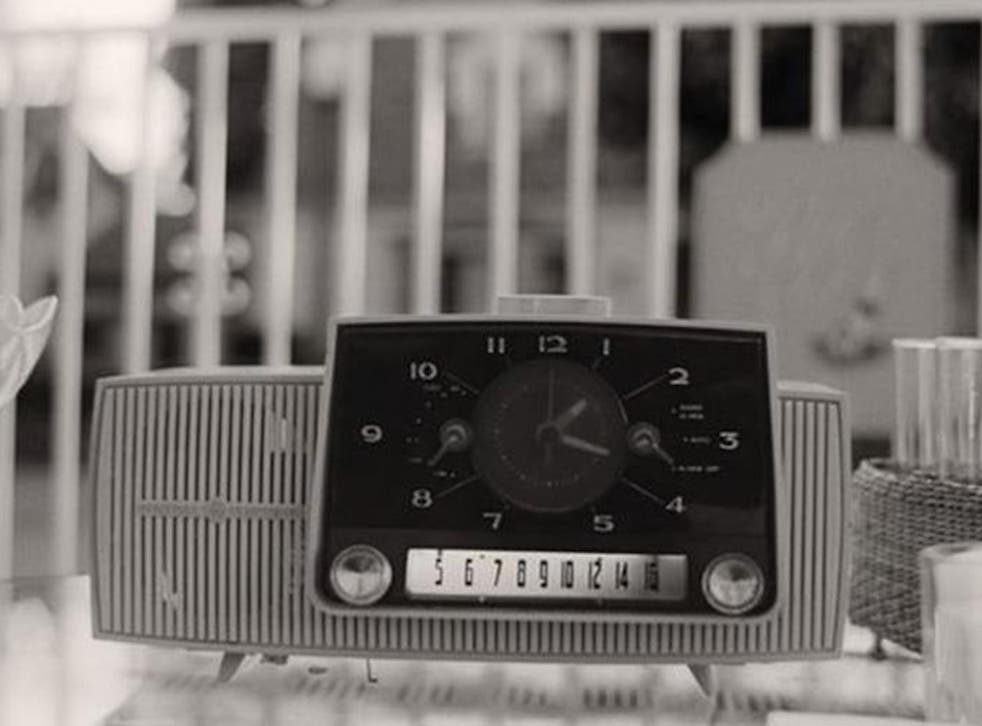 A voice on the radio tries to communicate with Wanda, asking whether she is ok.
The voice belongs to Agent Jimmy Woo from ‘Ant Man and the Wasp.’ He has probably left the FBI and joined SWORD after the five-year time-jump.

The commercial features a Strücker-made watch with an emblazoned Hydra logo.
Baron von Strücker is a Hydra scientist. He experimented on Wanda and Pietro with the Mind Stone leading to their powers. 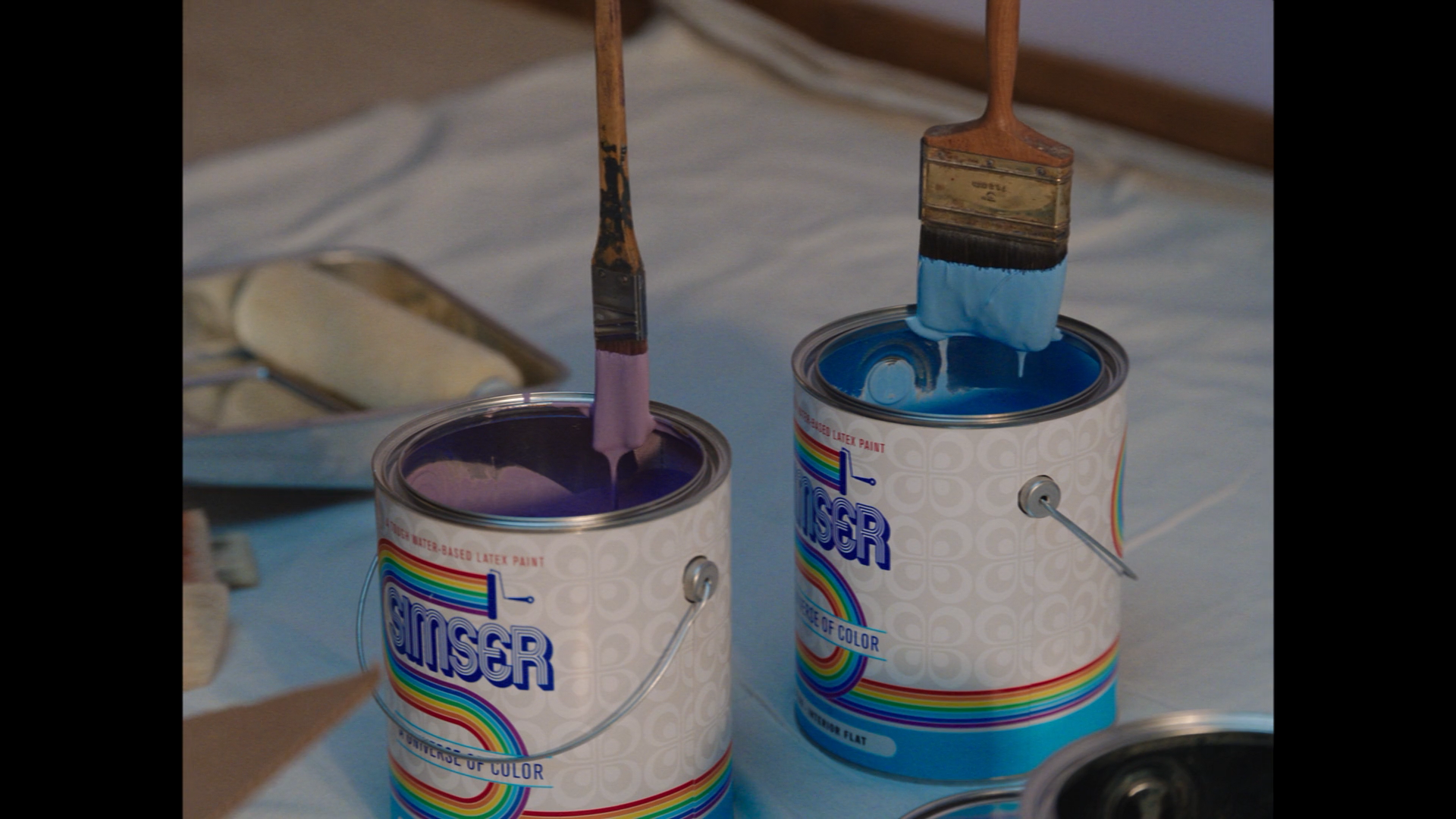 Wanda sets up a room for the coming baby with her powers, and she uses Simser Paint.
The paint-brand points to Jeremy Simser, a storyboard artist working on the upcoming ‘Doctor Strange: A Multiverse of Madness.’ This shows the close ties between the two MCU creations. 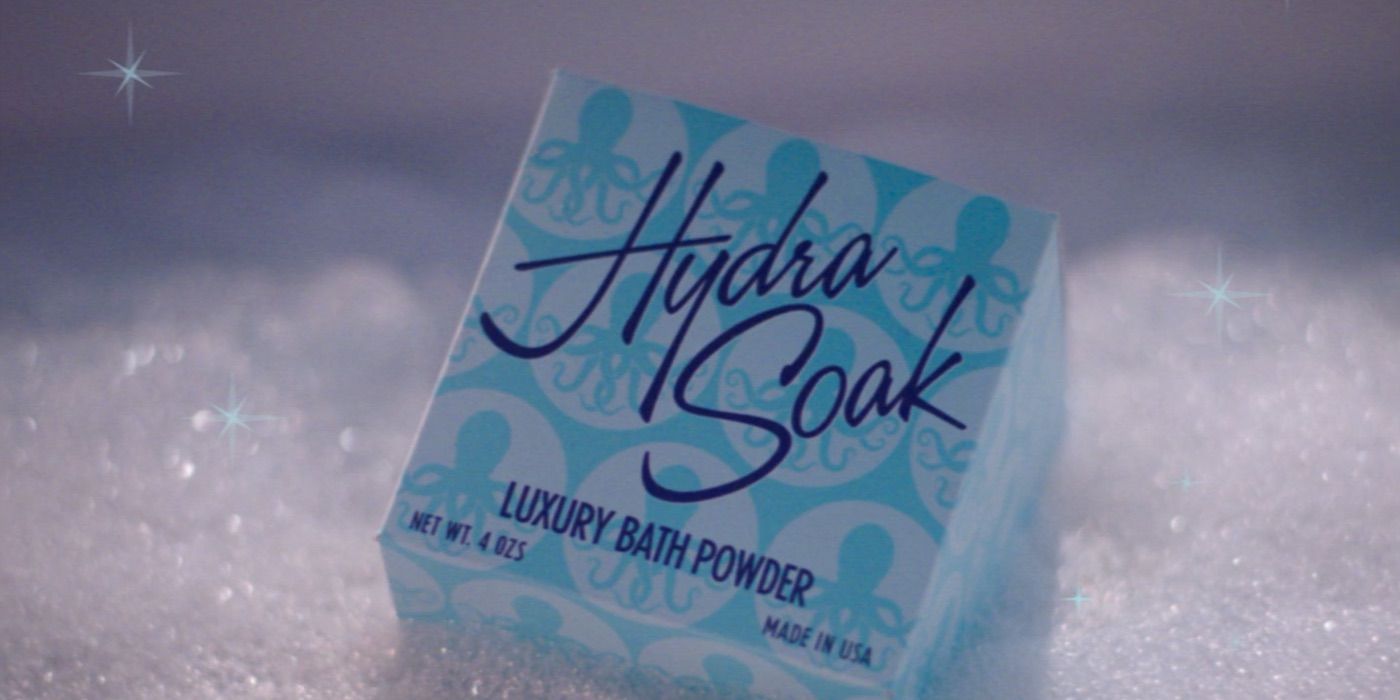 There is a bath-powder commercial advertising Hydra-Soak.
This Easter-egg refers to Wanda’s association with Hydra and SHIELD in the past. It also indicates that her powers may be innate, not a result of an experiment. 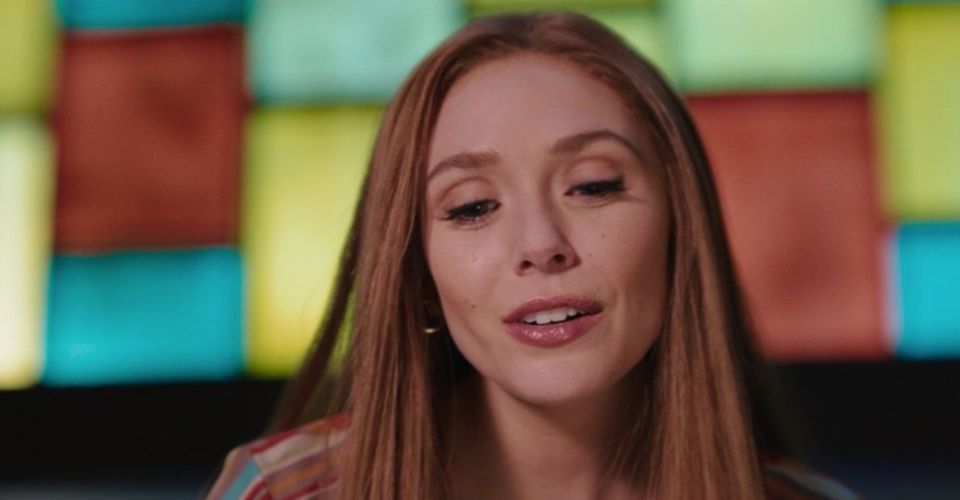 Wanda sings to her children in Sokovian. This is her gradually returning accent, missing in previous episodes.
The Sokovian language may be seen as a fracture in the pocket-dimension of Westview. It may also be an indication of Wanda’s realization of the false reality. 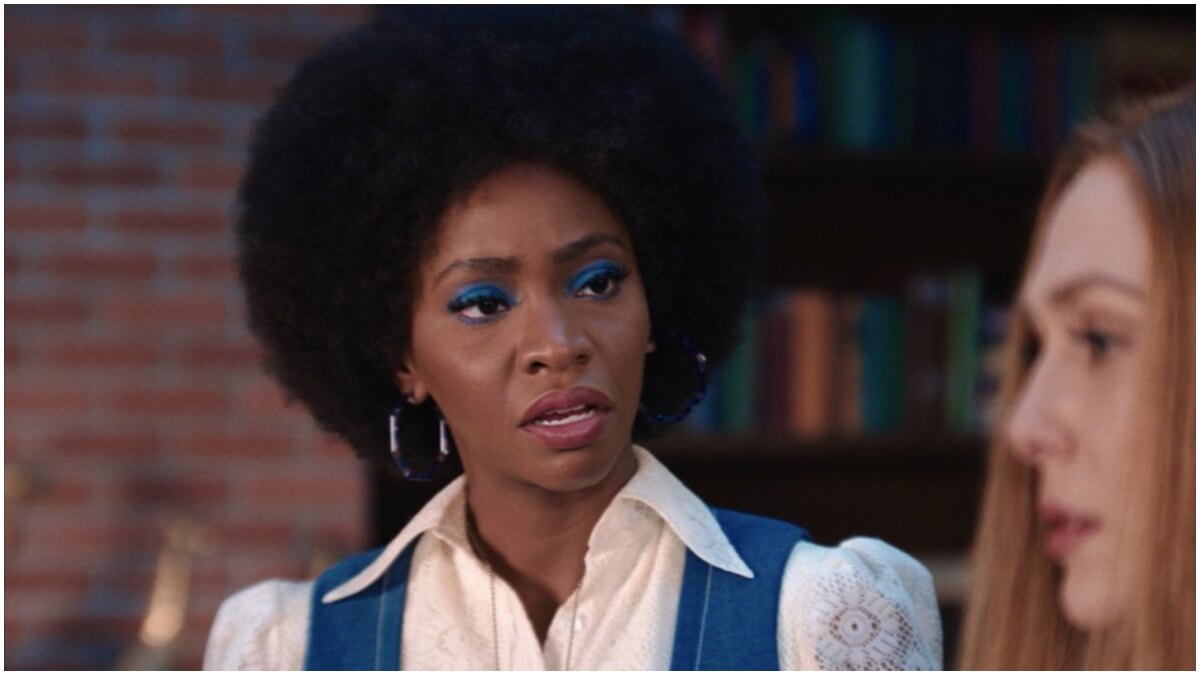 Wanda unknowingly mentions her brother Pietro while talking to Geraldine. Geraldine, not realizing it, somehow says that he died at the hands of Ultron. Wanda is actively avoiding the past, and maybe the altered reality is her doing. Westview might be Wanda’s creation, not SWORD’s.