It’s hard to remember the power of X-Men but once you actually ponder on it, you’d realise that most of the mutants are either feared or hated by the Marvel Universe. Over the years, Marvel has introduced various mutants with extraordinary abilities and these characters with unlimited power are known as Omega-level mutants. Whether it’s the Phoenix-wielding Jean Grey or reality warping Legion, these mutants have incomparable power and can shake up the entire universe. Next to these Omega mutants follow the Alpha-level mutants who wield energy on a slightly smaller scale. 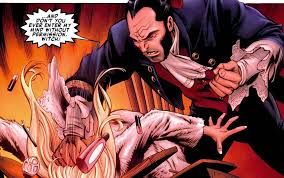 Known as the Black King of secret, Shaw has been a consistent block in the X-men’s road. He doesn’t seem much like a threat in the beginning but he hides his powerhouse of energy and strength behind his immensely vast resources and ornate costumes. If that’s not enough, he can also absorb Kinetic energy and channel it into his strength. Shaw was created by Chris Claremont and John Bryne in 1980’s X-Men #129. By absorbing kinetic energy, he gets stronger with every hit he takes (just like Black Panther) and has beaten up Hercules and several other Avengers in one-on-one combat.

Cyclops is known to be X-men’s famous leader and tactician and is also one of the most famous mutants in the Marvel Universe. Just like Shaw, he absorbs vague amount of ambient energy and channels it into energy blasts. After a plane crash in his childhood, he lost the ability to control his mutant powers. This is why he has relied on his trademark visor to control the optic blasts since he was created by Stan Lee and Jack Kirby in 1963’s X-Men #1.

His status as an Alpha-level mutant was confirmed in 2000’s X-Men #97. Cyclops’ blasts can produce more energy than a nuclear bomb and are considered to be powerful enough to create a hole in a mountain. (He can even cut a planet into half, phew!)

Polaris was identified as an Alpha level mutant in 2000’s X-Men #97 during ‘Apocalypse: The Twelve’. It is often said that her mastery of magnetism could be on par with Magneto’s abilities. She hasn’t practiced much with her abilities like her father but she has achieved impressive feats. After mutant nation, Genosha was destroyed, she maintained a massive magnetic field that held the final moments of the millions of its residents for months. 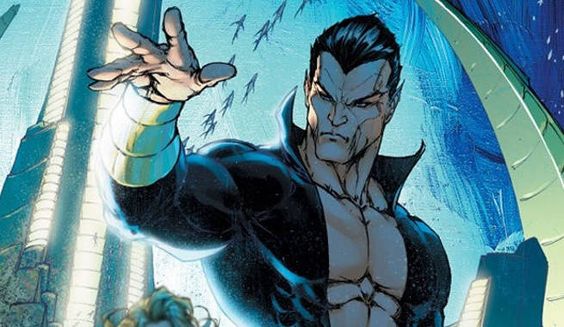 Namor, the sub-mariner was Marvel’s first superhero and over the past eight decades, he has grown into a role which fits him more; the King of Atlantis. As the name suggests, he uses his abilities to protect the undersea kingdom at all costs. He has been a part of Avengers, X-Men, The Invaders and The defenders.

He is known as Marvel’s ‘first and mightiest mutant’. Namor was officially confirmed as an Alpha-level mutant in X-Men #94. He is half-human, half Atlantean and his powers include durability, flight, enhanced swimming speed, telepathy and super-strength. He has defeated The Thing, She Hulk and Luke Cage without any difficulty. 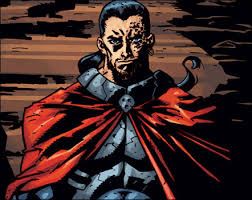 In Marvel Universe, Rasputin is known more for being a Russian cosmonaut than Colossus’ brother. He has the ability to open portals to different dimensions and escape to strange realities which ultimately drove him mad. He even formed a young villain team called Gene Nation which lived very shortly.

He was confirmed as an Alpha mutant in 2000’s X-Men #97. He is capable of energy blasts to manipulating sub-atomic particles. Rasputin never realised his powers completely because of his continuous mental issues. 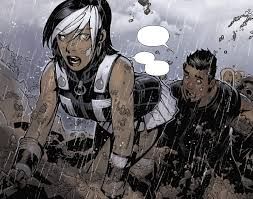 She might be a new entry to a list but don’t let that fool you even for a second. She is considered as one of the most powerful mutants in this generation and was created in 2013’s New X-Men #1. She has the ability to travel through time bubbles though she has gotten lost within the time circle because of her inexperience with her powers. In 2015, she bounced around multiple timelines and landed in an alternate reality of the year 2099. In that reality, the X-Men identified her as an almost Omega-level mutant. She even got married and had a child in that reality until she came back after 7 long years. She even trapped the Avengers in her bubbles once and according to Doctor Strange, it would’ve taken Captain America 100 years to step out of it. 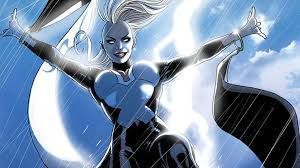 We all know about Storm and how capable she is. She has the power to control the weather on a planetary scale and she debuted in ‘Giant size X-Men #1’ in 1975. Since joining the X-Men, she has been one of the most iconic members as has played a leading role since. SHE HAS EVEN SERVED AS THE QUEEN OF WAKANDA AFTER GETTING MARRIED TO THE BLACK PANTHER! I’m sure you didn’t know that.

Storm can create super storms which can even cover the a part of United States in no time. She can control solar winds and can even gather hydrogen bombs with a massive bolt of lightning. 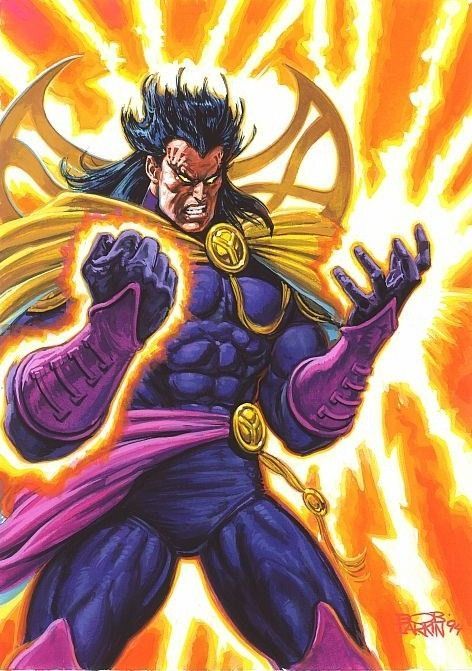 Exodus is considered as one of the most powerful and oldest mutants to have lived on this planet. He first encountered Apocalypse and trapped him inside a cave for centuries. He served as Magneto’s chief general and even led his team, the Acolytes.

Exodus is so powerful that he single-handedly shattered Professor X’s mind. He was called a “Psionic of Highest order” with a vast array of psychic powers and though his powers have fluctuated over the years, he has immense telepathic and telekinetic powers which include various concussive and electromagnetic blasts. He’s also immortal and can use his abilities to heal others and teleport. 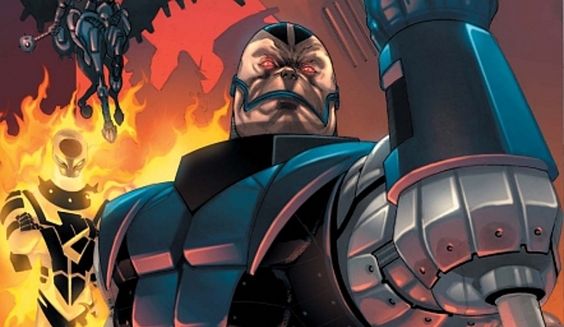 We all have seen his capabilities in the last X-Men movie. He is an ancient villain who is often termed as the fiercest. His terror started in Ancient Egypt, En Sabah Nur and he has taken over the world in several possible future timelines. He has evolved continually by working on his abilities with alien technology.

In 1995 storyline, he took over an alternate reality and reshaped it brutally.

He has the ability to manipulate the molecular structure of his body and can shift his shape and can grow in large proportions. He is immortal and in addition to that, he has an undefined level of telepathy which could even stop Hulk. He is known for developing new powers and bestowing his loyal followers with the same. 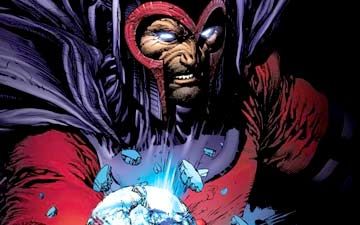 ‘The Master of Magnetism’, Magneto is undoubtedly the most powerful Alpha-mutant in the history. He debuted in 1963’s X-Men’s #1 by Stan Lee and Jack Kirby. Magneto was born in pre-world war Germany and since then he has been known with many names. He calls himself the saviour of mutantkind and is known as one of the most complex characters in comics. He has led multiple X-Men teams and has even ruled the nation of Genosha.

It’s said that once he puts his mind into something, there’s no end to what he is capable of.

As the name suggests, he can manipulate magnetic fields and metal on a sub-atomic level. He can also bend light and generate bolts of electricity by manipulating Earth’s electromagnetism.