10 Most Powerful Weapons In DC And Marvel Universe!

If you know anything about the world of comics, it’s that it is filled with characters that have special powers and abilities. We are talking from gods and demi-gods to mutants, powerful aliens and even mystics. And with such a long list of gifted and powerful beings also come some incredibly powerful weapons. So we are going to give those weapons their due. Here, we have a list of the 10 most powerful weapons in comics. 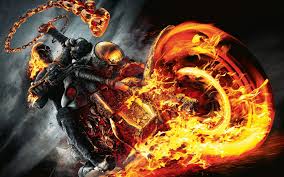 This empowered super weapon adds a lot of different options to Ghost Rider’s arsenal. With its primary power being when he uses it as a soul fire whip to thrash and burn the body and soul of his enemy. The chain can also change its length based on mental commands from the Rider. It can even separate into multiple parts; strike multiple targets at the same time. Another thing is that the Ghost Rider can use the chain to manipulate the mind and soul of anyone caught in it similar to Wonder Woman’s lasso. Overall it’s a vicious and powerful weapon that heavily adds to Ghost Rider’s fear factor. 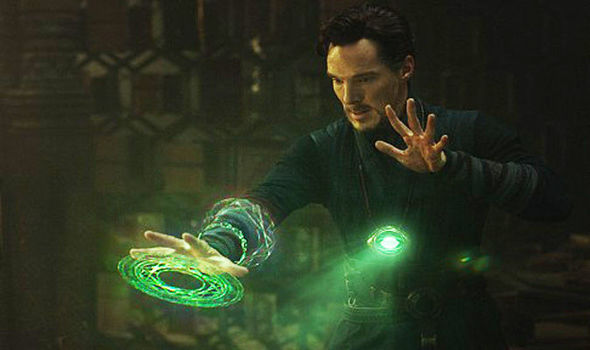 In Doctor Strange, the eye is shown to be an Infinity Stone but in the comics it’s one of the powerful mystical artifacts in the Marvel Universe. The eye can only be used by the Sorcerer Supreme and gives whoever owns it, incredible telepathic powers. It also emits a powerful mystical light that sees through nearly any illusion or deception. The Sorcerer Supreme can also use it to open dimensional portals, play back recent event and even enhance magical powers. It is an incredibly powerful weapon not to be taken lightly.

The Witchblade is an ancient living weapon made up of the two primary forces of the Universe: the Darkness and the Angelus. The witch blade chooses its own host and being a male organism itself, it usually choses a female. It’s also a shape shifting weapon capable of taking many different forms most commonly seen in a battle as an armored gauntlet. The witch provides its host with superhuman strength, endurance and even a healing factor. It also covers the host body with an armor making them virtually invulnerable.

This magical weapon grants Aquaman power on Atlantis and the seven seas. It displays great magical power at its disposal such as energy bolts, force fields, control over the weather and the ability to conjure and manipulate water. One of its greatest features is that it’s virtually indestructible and can pierce through the most powerful beings in the DC Universe. The greatest example of this is when his trident made Darkseid bleed. It is the most underrated and powerful weapon in comics. 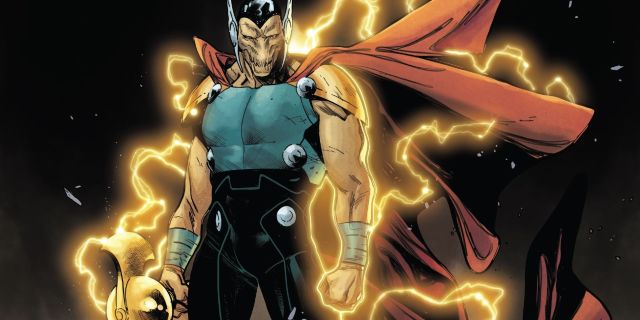 Unlike the movies, in comics the Stormbreaker was commissioned by Odin as a gift for Beta Ray Bill when he defeated Thor in hand to hand combat. It is almost an exact equal to Mjolnir including the characteristic that the wielder must first be found worthy to even lift it. And sure it grants the power of weather control, lightning blast and so on.Many arguments are made that Stormbreaker in the hands of Beta Ray Bill is more dangerous than Mjolnir in the hands of Thor but Stormbreaker is an incredibly powerful weapon and worthy of its spot in our list.

Mjolnir does not require much to say about it as its history is quite well known. Mjolnir means that which smashes. It also makes it more mystical when it is known that it was forged by dwarfs using the heart of a dying star. For those deemed worthy, Mjolnir possesses a fraction of the Odin force and grants the bearer the power of flight, lightning blasts, force field creation, energy absorption and dimensional transport to name a few. In the hands of Thor the Mjolnir can also summon a God blast which is powerful enough to destroy an entire planet.

This is not a well-known weapon in comics but incredibly powerful nonetheless. The sword first appeared in the Superman annual #10 in 1984 and was forms by the big bang millions of years ago. It drifted through space for years before finally being called to earth through a psychic connection with Superman’s father Jonathan Kent . Once the sword arrived, t immediately bonded to Superman making him more powerful but afterwards he started feeling that the God like power was stripping his humanity away, he gave up the sword for good. Not much is known about this incredibly powerful weapon.

The massive Odin Sword is so powerful that even taking it out of its sheath endangers the entire Universe. It’s only been used a couple of times in comics since its creation in 1965 and one of those times was the battle of the celestials so any weapon that only gets taken out when space Gods attack is pretty much no brainer. It was first introduced in the comic “Journey into mystery with Thor”. 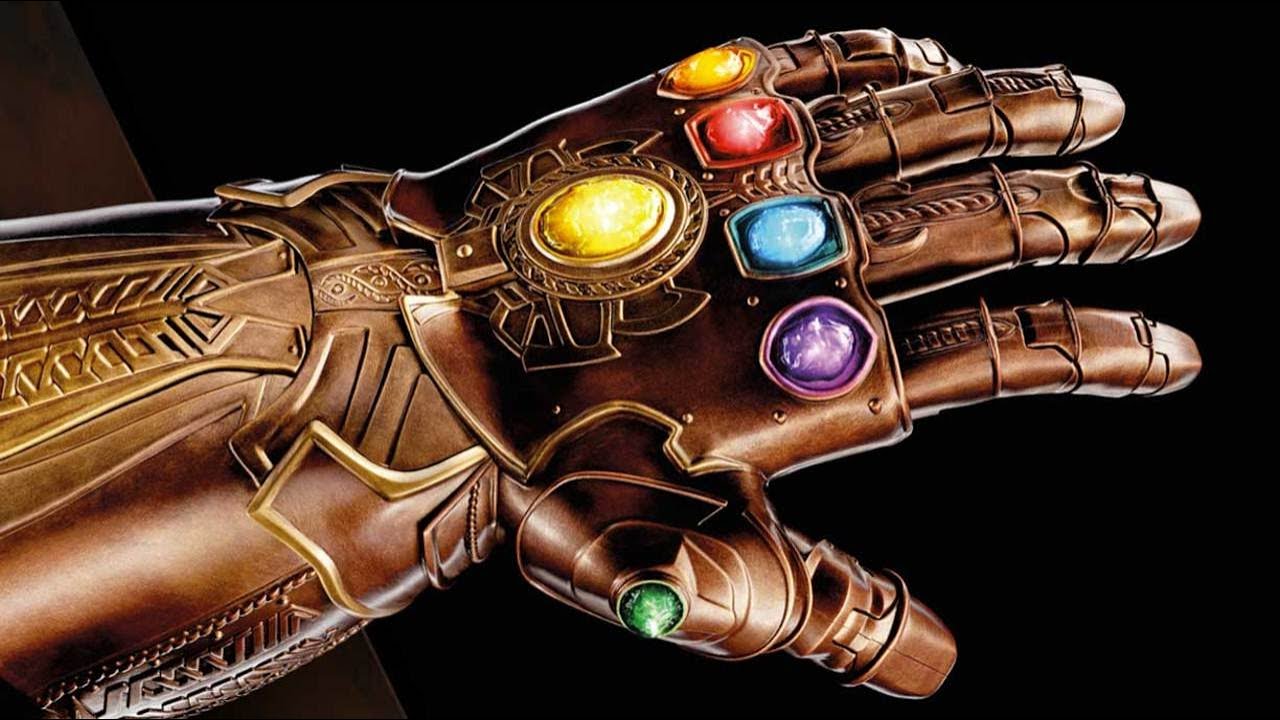 This weapon does not need much explanation thanks to the MCU. We have already seen the Gauntlet in live action. After a series of events that gave Thanos the possession of all the Infinity stones and binding them into the Gauntlet, he got unlimited control of time, space, mind, soul, reality and power. In the comics, at one point towards the end of the quest of Thanos , the Living Tribunal determined that the gauntlet was too powerful to ever be used by anyone. The gauntlet has been used only a couple more times since then. 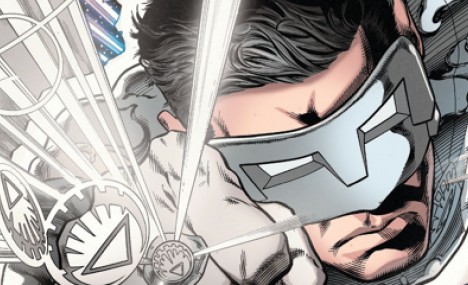 The White Lantern rings are the rarest of all the power rings which is a good thing because these rings not only grants the Lanterns to combine power of all the other rings of the color spectrum but also has the ability to control the life equation. It gives the Lantern god like power to create life itself. In terms of power it is unstoppable which makes this weapon, in our opinion, the most powerful weapon in comics.

24 Super Dank Quicksilver vs Quicksilver Memes That Prove X-Men Are Better Than The Avengers! 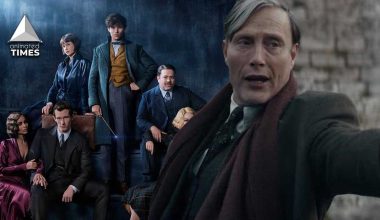 Read More
Fantastic Beasts: The Secrets of Dumbledore is about to make its way into the theaters and the film… 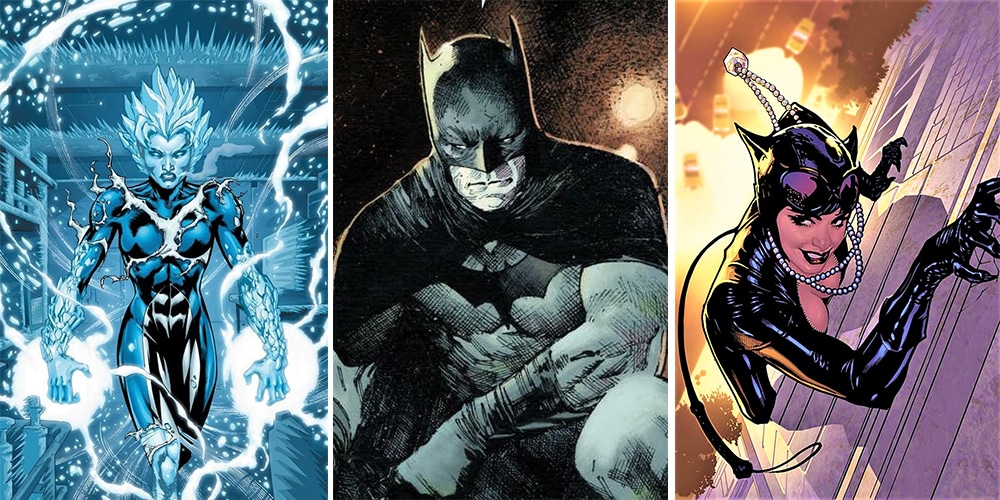 Read More
DC has been home to numerous amazing heroes who were noble in their deeds, reflecting bravery and heroism.… 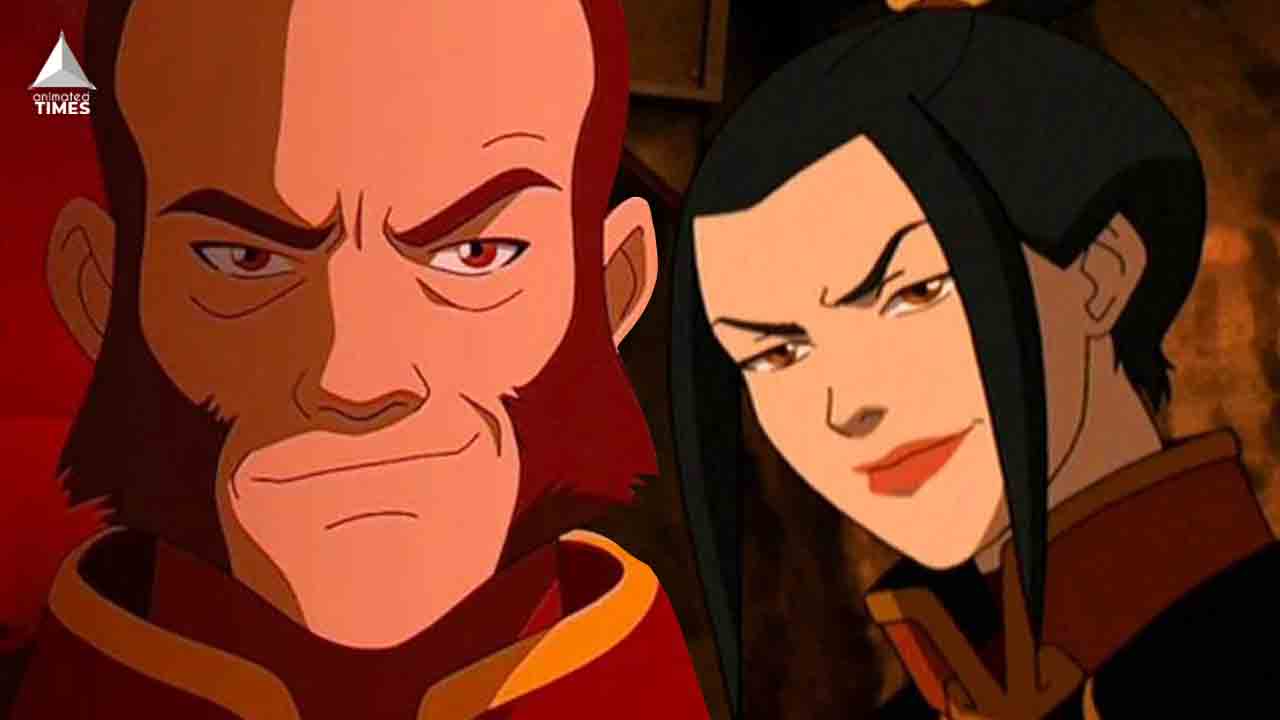 Read More
We already know that Netflix has already cast the four major roles for the upcoming Avatar: The Last… 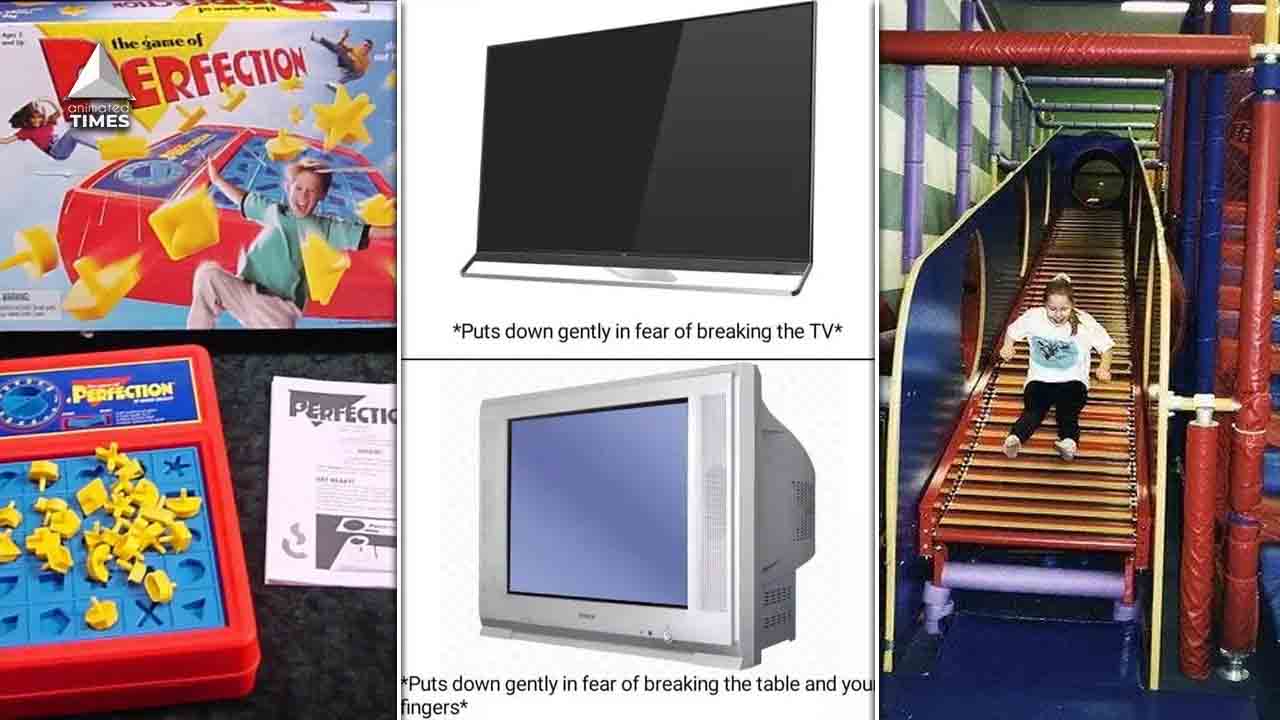