Hollywood is known to come with plot-twisting spy films which have been highly successful even resulting in the development of certain franchises. Many such movies came in 2016 and 2017. Here’s a list of 10 best spy movies of all times: 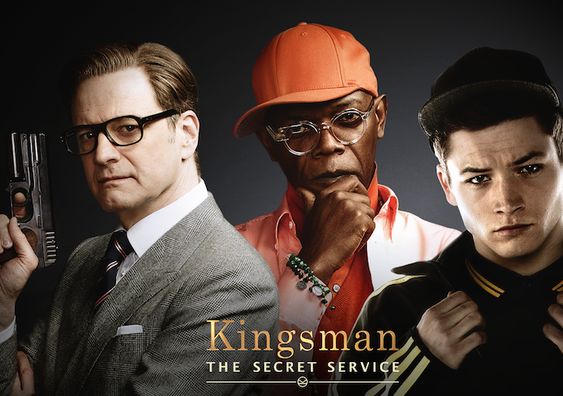 This is one of the most recent franchises to step into business and has been loved by fans. We’ve seen two parts where the first one was obviously a bit better than the second. The third movie is in development. If you love cool action, you should definitely watch it. 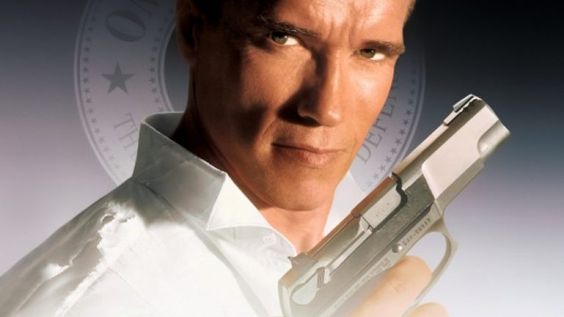 This movie came out way back in 1994 and is still considered as an all time favourite. Arnold plays the role of a secret agent whose life takes a twist when he learns about his wife’s extramarital affair. And to makes things worse, he has to save the world from a terrorist group. Sighs. 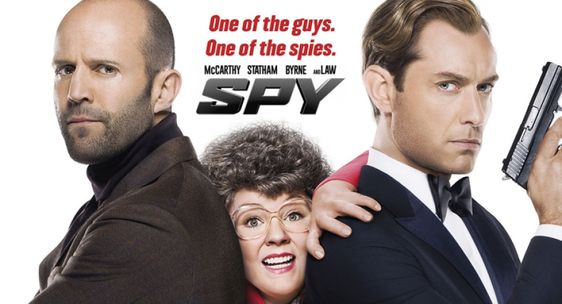 One of the most unexpected successful movies all of times, Spy was an R-rated spy comedy film which got released in 2015. It featured Melissa McCarthy along with Jude Law and Jason Statham. This movie had breath taking action along with comic subtlety by Jason Statham which proved out to be the best aspect of the movie.

The Man From Uncle 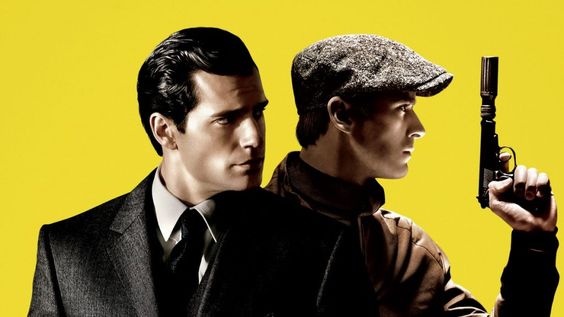 I believe this is the best Henry Cavil has done in his entire career. This was based on a 1964 TV series and was directed by Guy Ritchie and it’s about a CIA agent and a KGB operative putting aside their differences and working together during the Cold War and stop a criminal organisation in their quest to increase the usage of nuclear weapons. Cavil and Armie Hammer look perfect for this role. 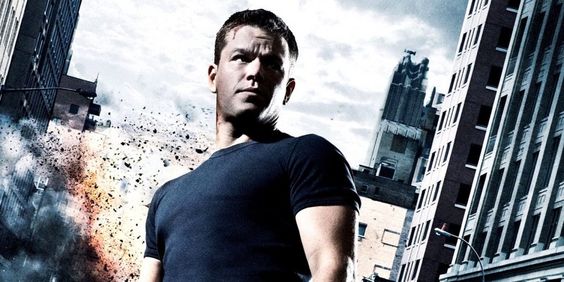 We all know Matt Damon mostly as the the ‘Bourne’ movies guy and this is one of the best spy movie franchise ever made. The plot is well balanced and we see a lot of breathtaking car chasing and action sequences throughout. Four movies star Damon while one has Jeremy Renner in the lead role.

This isn’t the one of the typical spy movies as mentioned before in this list but it’s a must watch. Why? Because obviously, Tom Hanks. I consider it as one of his best performances as he plays the lawyer who defends an alleged KGB spy, Rudolf Abel, in the US courts. He gets hated and booed by people and even looses his family but doesn’t give up on his client. He eventually succeeds in making a negotiation to exchange Rudolf with a US pilot who was caught in the USSR. It’s a beautiful and inspiring movie everyone should watch. 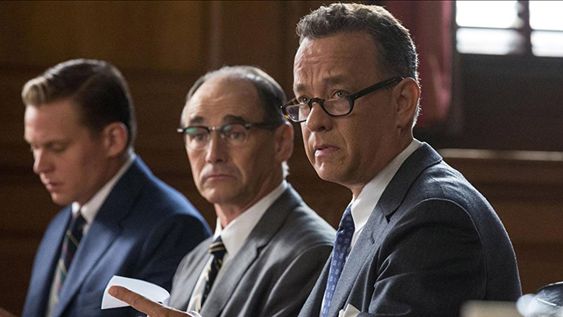 This is the most recent in our list and Stars Jennifer Lawrence who plays the role of a Prime Ballerina who faces a bleak and struggling future after she suffers an injury. She is left with no option but to turn to the secret government program Sparrows. She becomes a Sparrow and trains as a spy thereby. This movie have some mind-blowing twists. 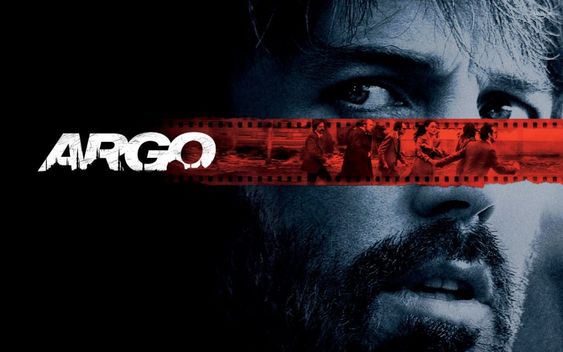 One of the best things Ben Affleck has been into. I mean, films of course. This is one of the best movies to be made ever on this genre and is again not an action packed spy film but based on a true story which is thrilling its own way. Affleck plays an exfiltration specialist who cons as a Hollywood producer getting into Iran just to rescue six Americans who are held captive in Tehran at the time of US hostage crisis in 1979. 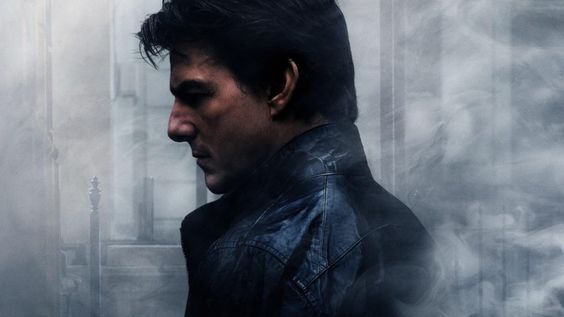 Ethan Hunt, we all love him, don’t we? Or maybe it’s just Tom Cruise. I’m sure this movie pops into your mind whenever someone mentions spy. Cruise is hard working and is known to do most of action sequences instead of using stunt doubles. This is one of the best spy franchises ever. Ethan Hunt is an IMF agent who pulls off impossible missions along with his team.

This is probably the oldest franchise but of course, we will include the Daniel Craig franchise because accept it; they are the best of the whole lot. Every movie is a must watch in this, specially Skyfall and Casino Royale which provide the fans with suspense, thrill and of course, action.