Harry Potter movies have entertained the audiences since 2001 when Harry Potter and The Sorcerer’s Stone was released. Since then it has sucked us up in a world of magic and mystery, and we haven’t been the same. 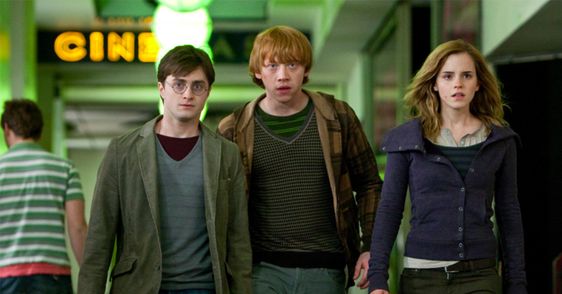 But just because the movie has people doing in it, does not mean it is just as easy to portray in the reel. And thus came the introduction of some really handy people who can help with the CGI. From the first movie to the last – Harry Potter and The Death Hallow Part 2, CGI has been a big part in helping the director’s achieve their vision in this world of magic.

But there are a few CGI interceptions that you might have missed while watching these movies. Here are 10 of the most understated CGI details about Hogwarts, and the Harry Potter movies. 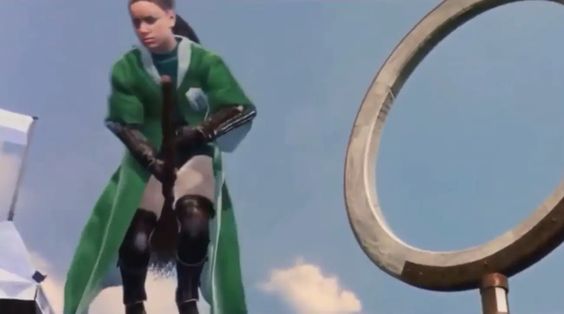 In Harry Potter and The Sorcerer’s Stone, in Harry’s first quidditch match between the Gryffindor’s and the Slytherin’s, a lot of the quidditch players were CGI-ed. Almost half of Slytherin players were not real people. 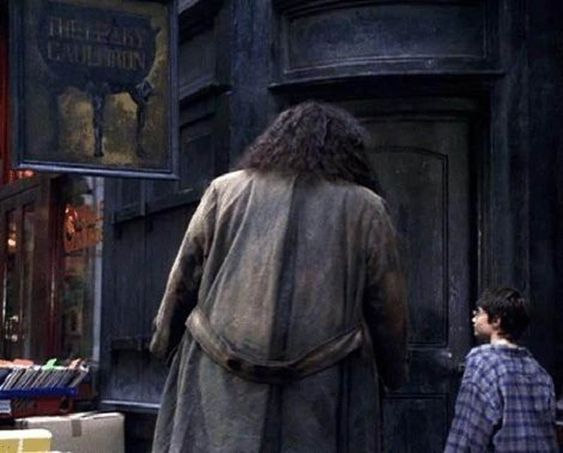 In Harry Potter and The Sorcerer’s Stone, when Hagrid and Harry are walking the streets of London and we first see the Leaky Cauldron, the sign looks completely black, until Harry and Hagrid approach it, when it reveals the sign to them. 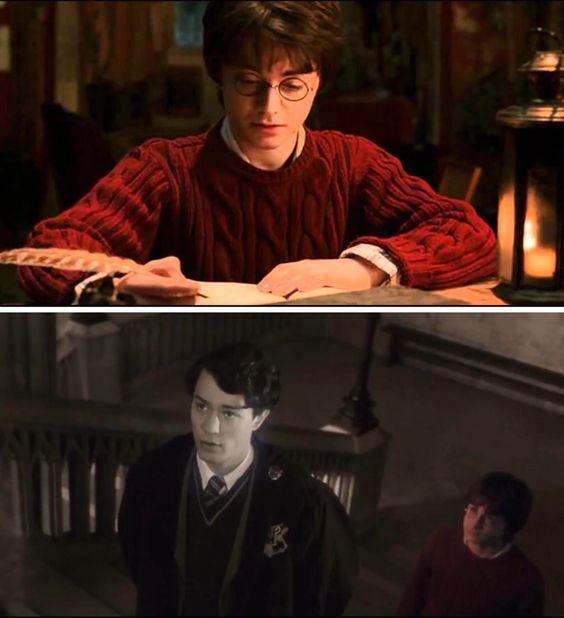 In Harry Potter and The Chamber of Secrets, when Harry is sucked inside Tom Riddle’s diary and he is living in the flashback moments of what happened 50 years ago, Harry’s face is still lit by the candle with which he was reading the diary in his own time. 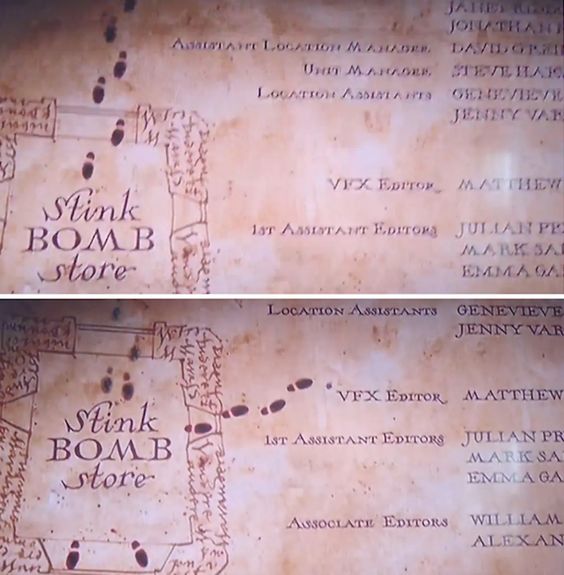 At the end of Harry Potter and The Prisoner of Azkaban, when the credits are rolling – we see three set of feet running out of the Stink shop. As seen in the Marauder’s Map, someone obviously set off some stink bombs in there. 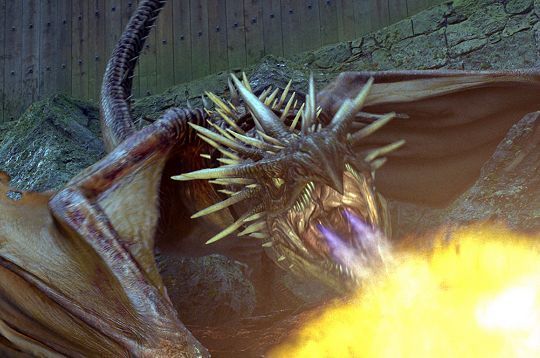 In Harry Potter and The Goblet of Fire, in the first test of the champions – all four have to get and egg from a dragon. These fire breathing dragon’s look completely real, even with how they spit fire through their nostrils.

In Harry Potter and the Goblet of Fire, Dobby – who is now a free elf can be seen during the Qquidditch world cup, riding a llama. He looks like he is enjoying life to the fullest. 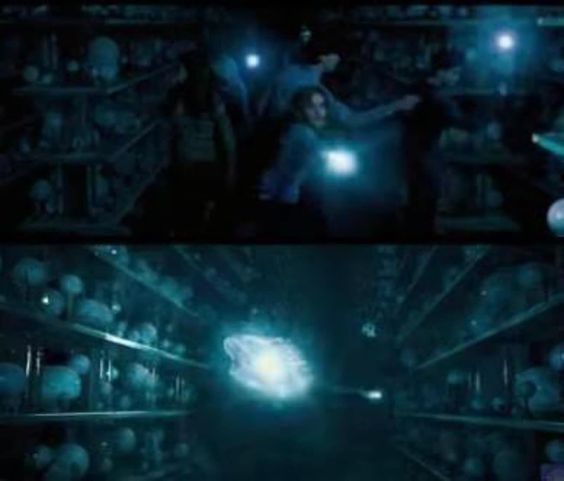 In Harry Potter and The Order of the Phoenix, Hermione does a stunning spell which ricochets. This ricochet somehow ends up stunning two death eaters at once with that single spell. Magic and science combined for maximum damage. 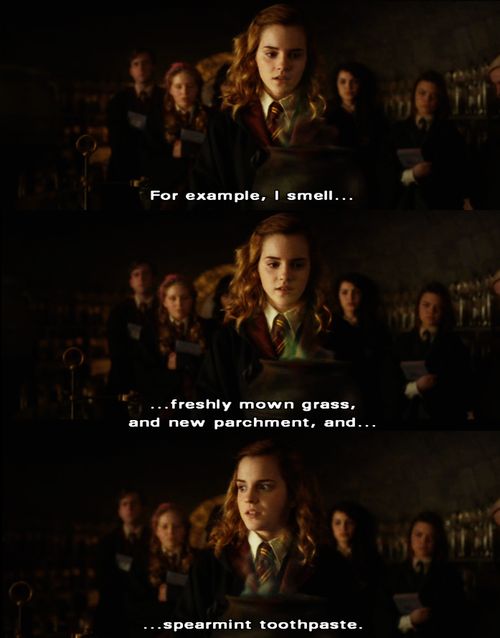 In Harry Potter and The Half Blood Prince, when the students are making Amortentia in their potions class, Hermione’s potion changes color as she describes its smell. Green for grass, orange brown for parchment, and blue for spearmint toothpaste. These are the smells she associates with Ron.

In Harry Potter and The Deathly Hallows Part 1, when everyone uses the Polyjuice potion to transform into Harry, the very first person to complete getting ready is none other than the ever competent Hermione Granger. She is done even before Harry himself. 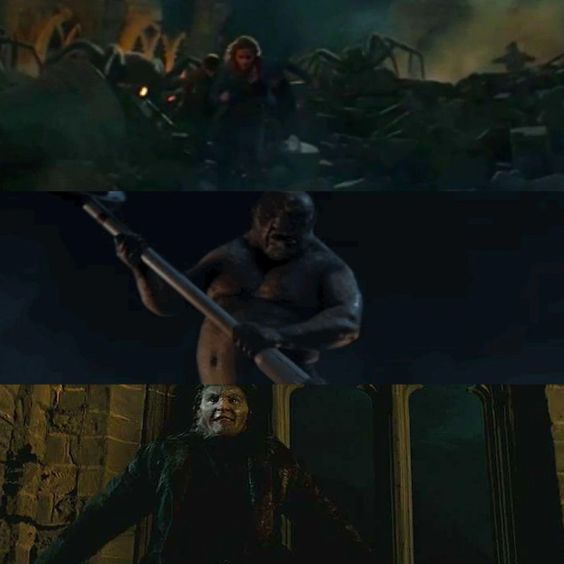 In Harry Potter and The Deathly Hallows Part 2, Harry Ron and Hermione on their way to the boathouse where Voldemort kills Snape navigate past a troll, a giant spider, a werewolf, and dementors. All these were foes they faced in their first 3 movies, before Voldemort returned.