We have seen some cool Bounty Hunters from awesome anime like Cowboy Bebop and Outlaw Star. And as we know, a good bounty hunter needs a good target to catch, otherwise what’s the point? The great prices and the honor that comes with it, is all what these hunters want. The bigger and scarier the opponent, the better it is for the hunters.

And some criminals can be pretty hard to catch. Not just criminals, most of the anime characters would be pretty hard to catch if you are trying as a Bounty Hunter. And most of them would have a hefty amount of price for sure. If you are not into it because of the honor and the town fame it gets you, you can always do it for the price. Just imagine your favorite anime characters in a wanted poster, pretty cool right?

Here we have a list of some incredible most wanted anime characters that are ranked by bounty. 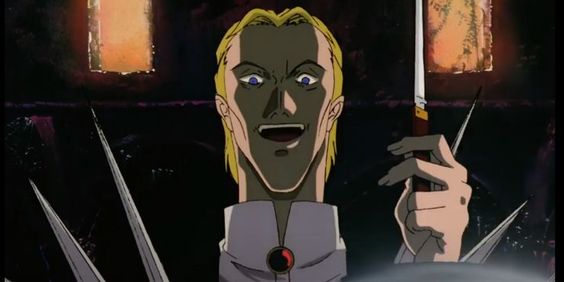 In the anime Outlaw Star, bounty hunters Gene Starwind and Jim Hawking got the contract to capture Zomba and he had a great price on his head. Unlike Zomba’s Christian preacher outfit he is not a very religious man. He is a cruel criminal and that’s why the Bounty Hunters are looking to hunt him down. Gene shots Zomba after there battle in the Church. But the Zomba they were fighting was only an imposter and worth 2000 Wong. The real Zomba was killed by Twilight Suzuka. 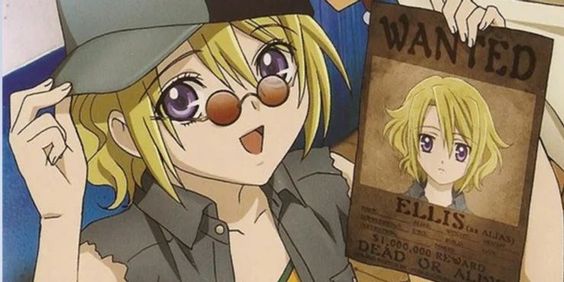 The fugitive Ellis is a girl with a dark past and a bad case of amnesia. She is suspected to be the killer of Dr. Heinz who was working on a project to recreate “The Witches” and Ellis was a part of that project. Nadie is a well known Bounty Hunter, with whom Ellie starts her journey to find about her past. But before that, Nadie was hired to protect her so that other Bounty Hunters do not catch Ellie for her hefty prize of $1,000,000. 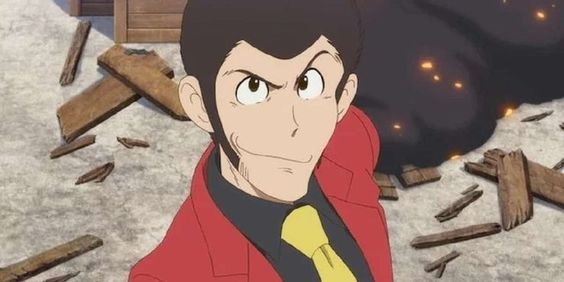 The well known thief Lupin announces that he is going to the Drifting Island in a country called Zufu to get the hidden treasure. And after his announcement, the General Headhunter of the county decides to put a price on his head. Because he thought that his can stop Lupin from getting the treasure. Well we don’t think that’s enough to stop the titular thief. 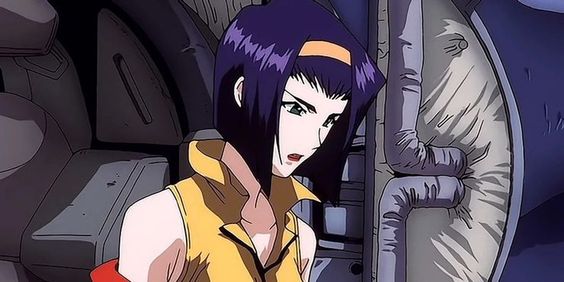 Faye had to deal with a very expensive hospital bill after her revival from the cryogenic death state. At that time she also got scammed by a con artist Whitney Haggis Matsumoto. Due to this, she decided to leave all these problems behind and start over. She herself became a con artist and even after her lazy and laidback attitude, she never got caught. So the poor Cowboys never got the chance to earn that 6,000,000 Woolong prize money. 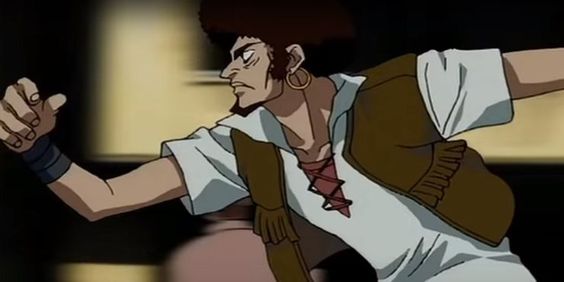 Hakim is known for stealing pets and selling them for great prices. That’s why he stole the data dog called Ein from a research facility. The dog was super intelligent with a lot of information and Hakim knew he can get some good money from selling that dog to a good buyer. But some thief stole Hakim’s briefcase in which the dog was. Hakim to tried to get it back but spike got it first. Spike tried to catch Hakim by using Ein as a bait but Hakim got caught by the ISSP. 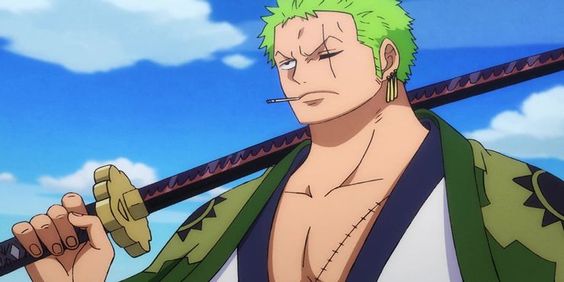 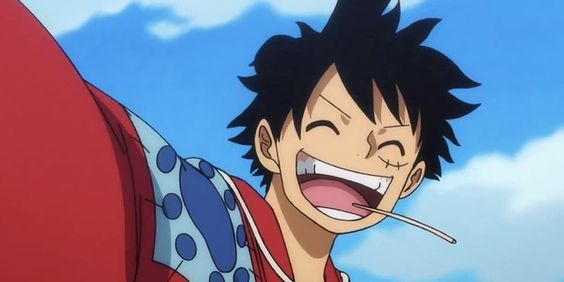 Cracker Charlotte and Katakuri Charlotte, two very important members of Big Mom Pirates are defeated by Luffy. And this pumped up his bounty amount from 500,000,000 to 1,500,000,000. That’s a steep increase in the prize. 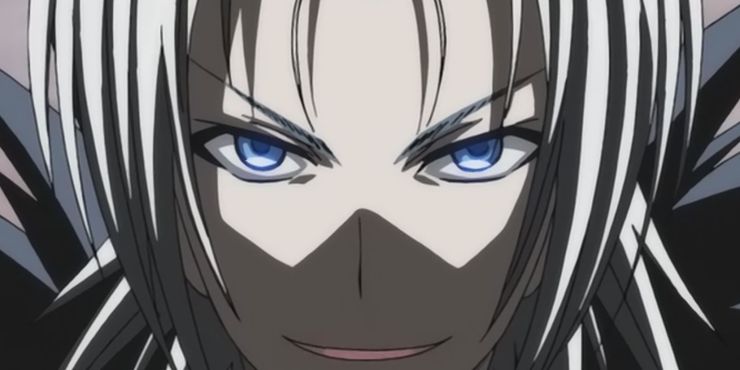 In the manga it is clear that Chronos has labeled Creed, a Double S class criminal. He attacked the World Conference and he is a cult leader of cult called the Apostles of the Stars. This cult wants to diminish the world order and want to see Creed as the one and only leader of the World. 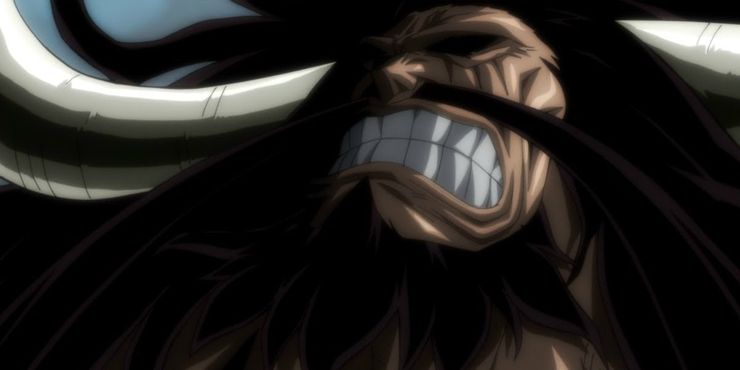 Kaido is cruel the cruel Governor-General of the Beasts Pirates. He is an alcoholic who has once consumed Uo Uo no Mi, Model: Seiryu. It is a Mythical Zoan-type of Devil Fruit and is known amongst the strongest Devil Fruits in One Piece. Kaido is a very strong man and he can be a very tough opponent. We can see his strength when he defeated Luffy with just one blow. 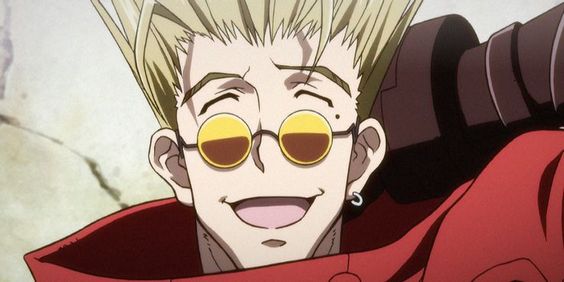 Vash is known being the chaotic one. He brings chaos and destruction everywhere he goes. And that’s why he got his nickname “the Humanoid Typhoon”. His catchphrase in the show is ‘Love and Peace” but he got the bounty up on his head because of the destruction of the City of July due to him and his brother Knives.