Movie posters are such a brilliant way to sometimes give the audience an idea of what a movie is going to be like. They are interesting and one of a kind (mostly)! 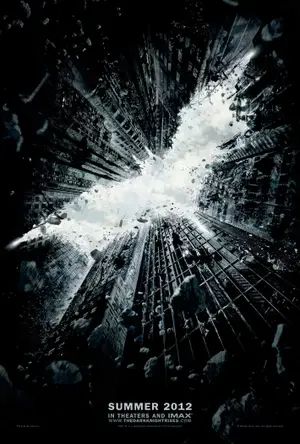 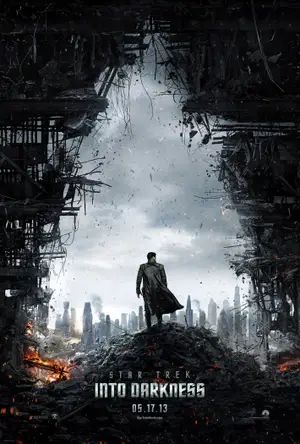 But some movies end up making posters that look like we have already seen them somewhere before. So much so that we can actually say they are copies of other movie posters.

Here are 10 such movie posters that look like a complete rip off: 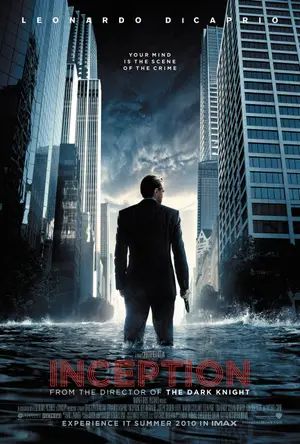 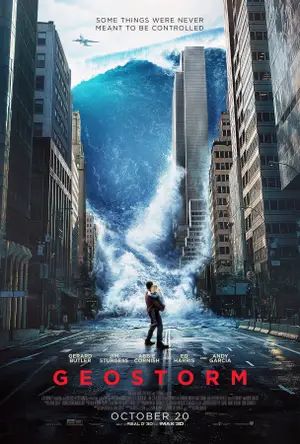 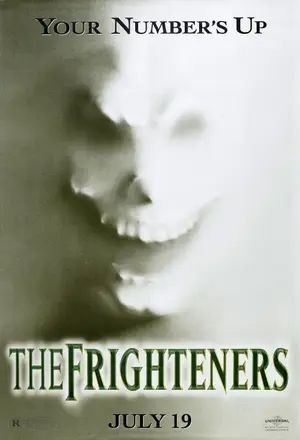 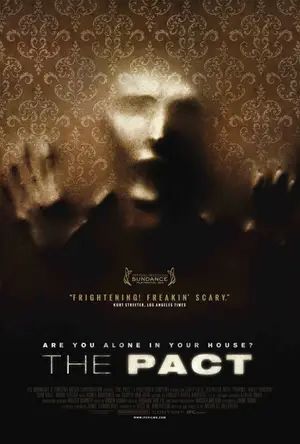 One a horror comedy, another a “normal” horror movie with your everyday entity’s haunting your living spaces. Both with very similar posters! 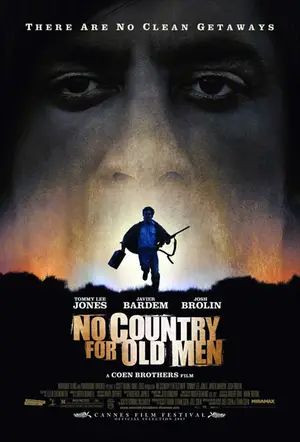 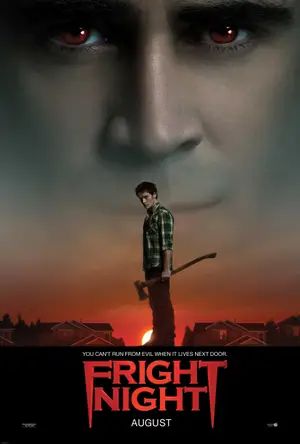 A neo western crime thriller meets your average she sleeps with another man the night before moving in with him. Vastly different genres, very similar movie posters. 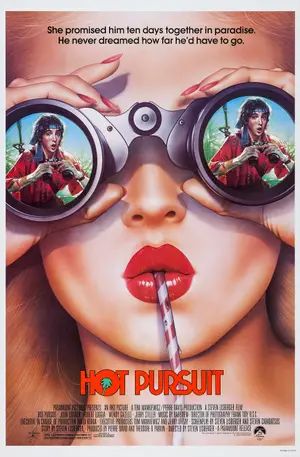 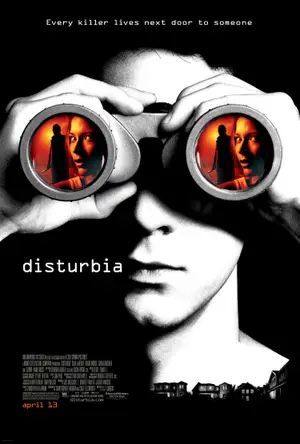 An action comedy with pirates and teenage romance apparently has the same looks as a crime thriller. Still trying to wrap our heads around it! 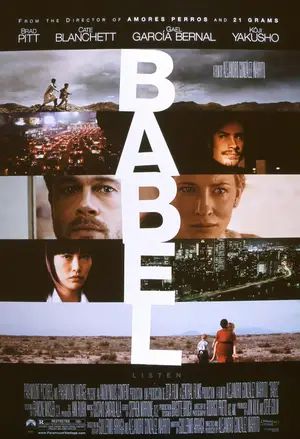 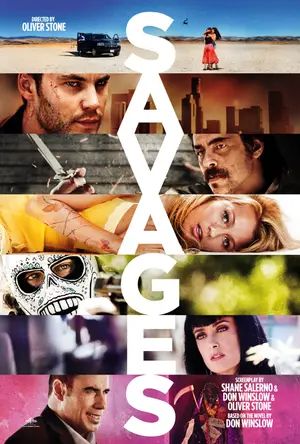 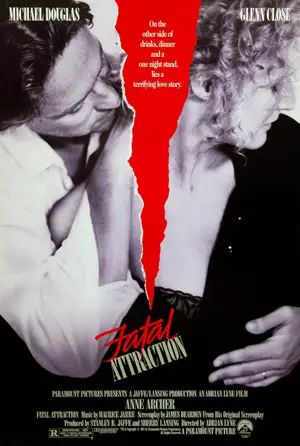 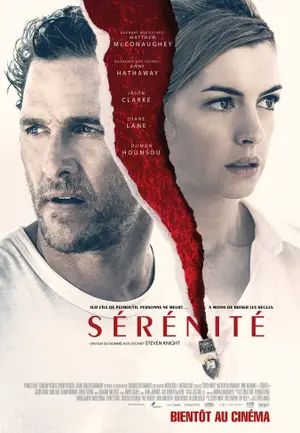 A psychological thriller movie finds resemblance with a up in flames mystery thriller about a man stuck between what’s right and wrong. 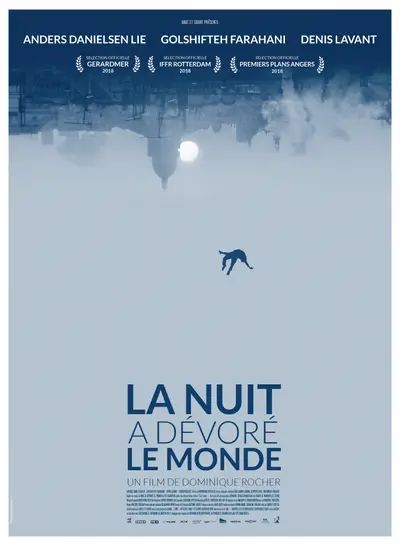 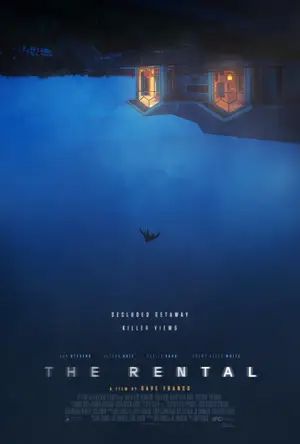 A French movie about zombies meets Dave Franco’s directorial debut. This psychological horror thriller though is as interesting as the freshly brewed zombie movie movie. 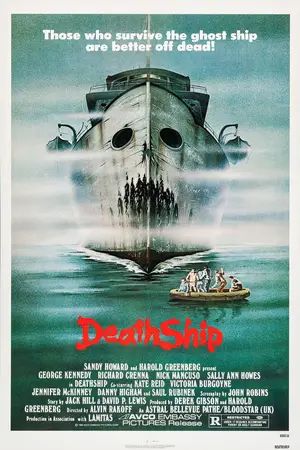 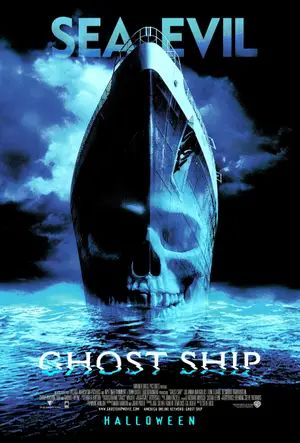 One a slasher/ horror movie and the other a supernatural horror. Both look creepily similar, is all we are going to say! 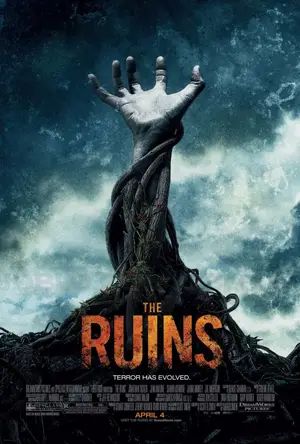 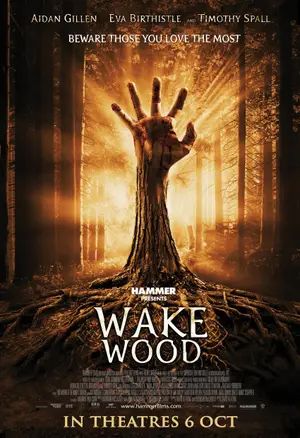 Two more horror movies make the list. One is a horror thriller another straight up supernatural horror show. Both look same! 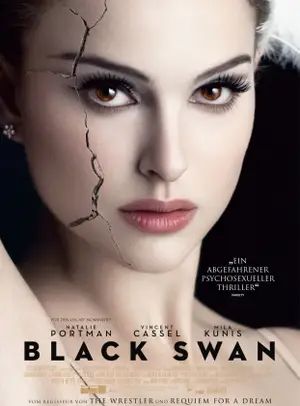 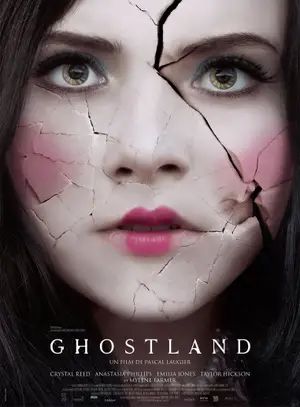 A psychological thriller movie about a ballet dancer meets a horror movie with a lot of family drama thrown in between. Posters kinda have very similar look as well.