Not every movie franchise could be successful. Rotten Tomatoes reviewed these 10 movie series as some of the worst franchises ever made. 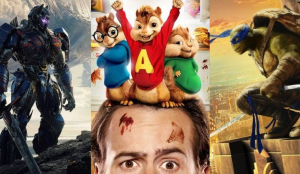 The best creative minds of the film industry often come together to create the ‘magic’ on screen. However, some of them fail miserably before even getting a chance to take off. Whether you agree or disagree with their performances, these movie series are picked up based on their Rotten Tomatoes scores.

From Halloween to Underworld, here are the 10 movie series that failed miserably – 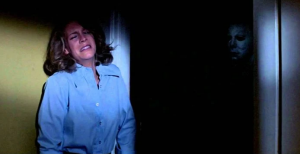 Halloween is rated at 31.7% by Rotten Tomatoes. The director of the franchise never envisioned the sequels. However, the success of the first launch in 1978 ignited a pair of follow-up series.

The first movie of this franchise was rated at 57%, while the very recent one is rated 39.2% by Rotten Tomatoes. Shifting from the first to second to the follow-up series, The Mummy franchise lost its on-screen appeal.

It is evident that out of all the comic book adaptations, it will fail when the franchise selects four crime-fighting turtles. First appeared in 1990, Teenage Mutant Ninja Turtled was rated at 30.8% by Rotten Tomatoes.

Released first in 2000, the Scary Movie franchise was rated at 29% by Rotten Tomatoes. As the series started falling down in the Box Office, the makers replaced Wayans brothers and Anna Faris.

When Resident Evil first hit the theatres in 2002, it was expected that it was just another adaptation from the video game world. The series produced six movies, none of which stand out to be holding the audiences. The series is rated at 27.3% by Rotten Tomatoes.

While the first Transformer movie scored a 57% rating, the sequel was rated at 28.8% by Rotten Tomatoes. It was expected that childhood nostalgia will continue to fulfill the audience’s hopes. Still, with time it became more nauseating and, as a result, lost its plot.

Saw first hit the theatres in 2004 as a low-budget horror film. The franchise kept declining its quality with each sequel, and the series turned out to be ridiculous. This franchise is rated at 26.7% by Rotten Tomatoes.

The first film of the series Police Academy showed up as a low-budget police spoof. Sooner or later, the franchise rolled six films in line with every sequel degrading the overall quality. Police Academy is rated at 14.8% by Rotten Tomatoes.

The documentary-type movie The Texas Chainsaw Massacre broke the early 70’s filmmaking stereotype with its launch. Being one of the most prominent psychopathic killer films, the first movie was rated at a whopping 88%. In comparison, the last gathered only 12% rating by Rotten Tomatoes. 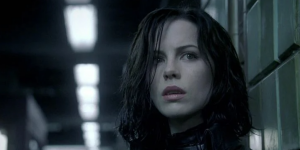 Originally devoted as a trilogy, the Underworld series is another action-horror franchise that failed to keep up with its charm and quality. All the five sequels were unable to reinvent themselves. As a result, it managed to get a rating of around 24.2% by Rotten Tomatoes. 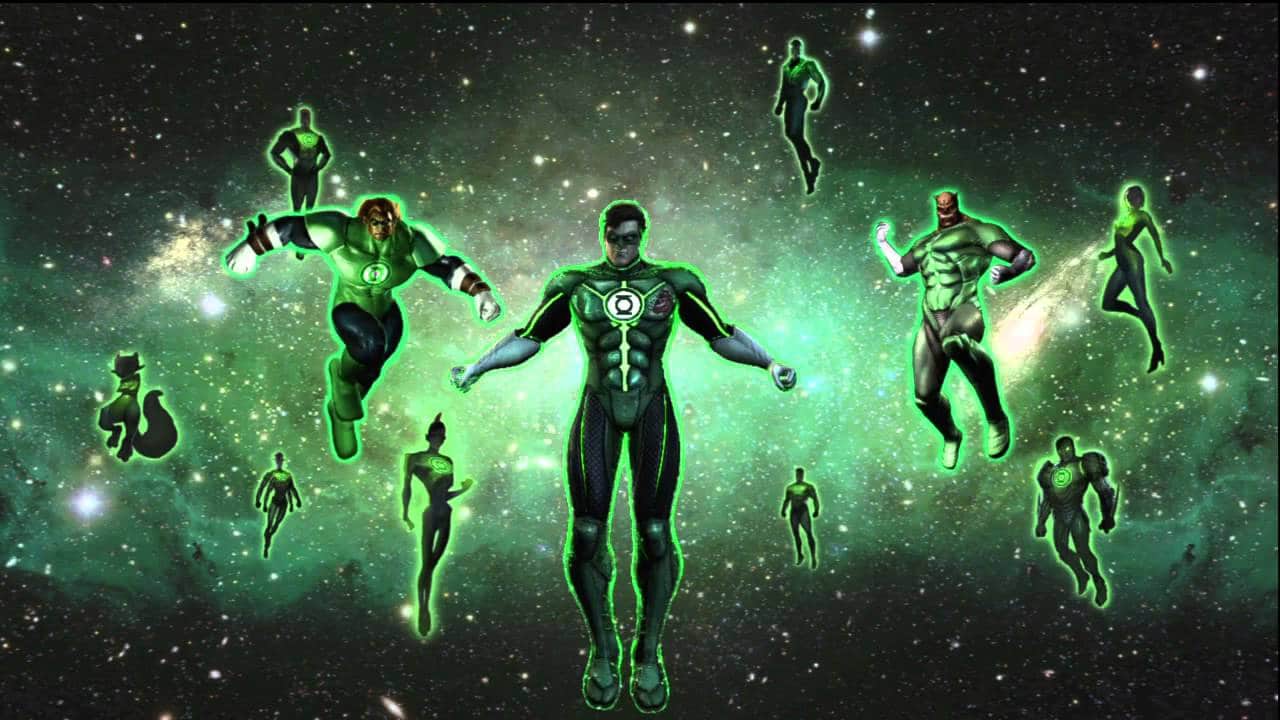 Read More
As Warner Bros. and DC Comics continue to find their way in today’s comic book movie world, the… 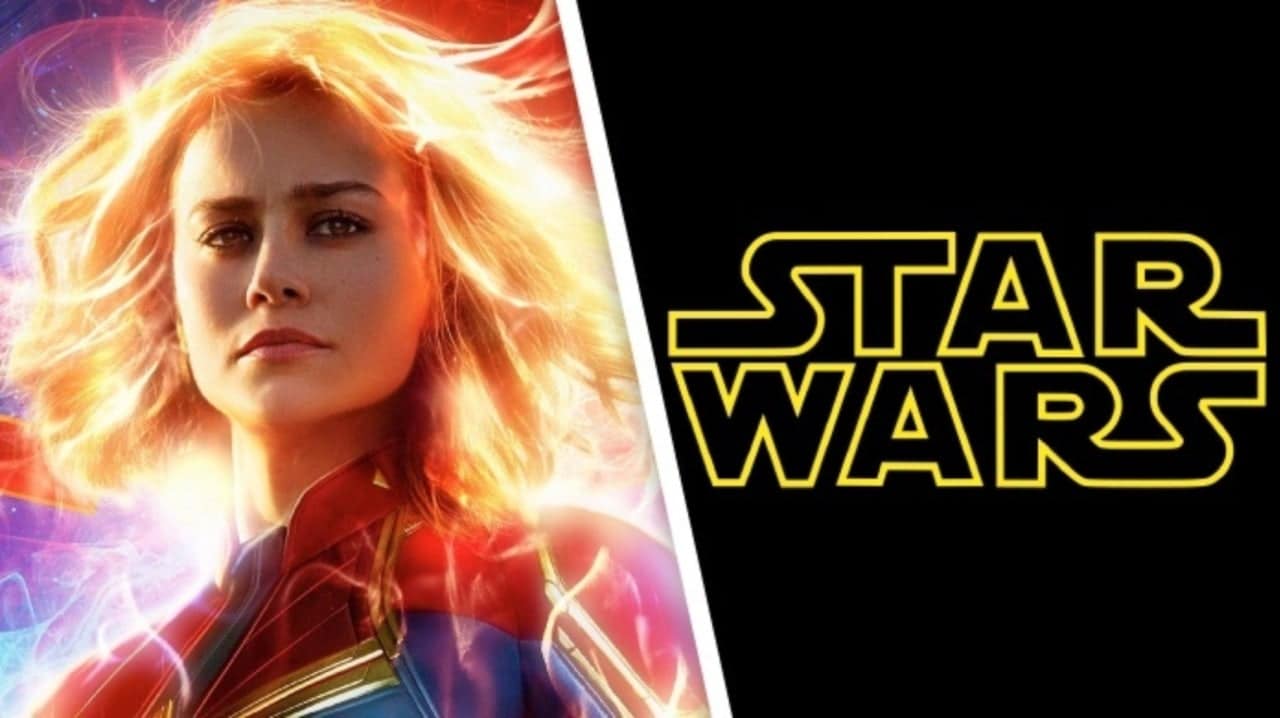 Read More
It has been a long while since fans wanted Brie Larson to join the Star Wars. The actress… 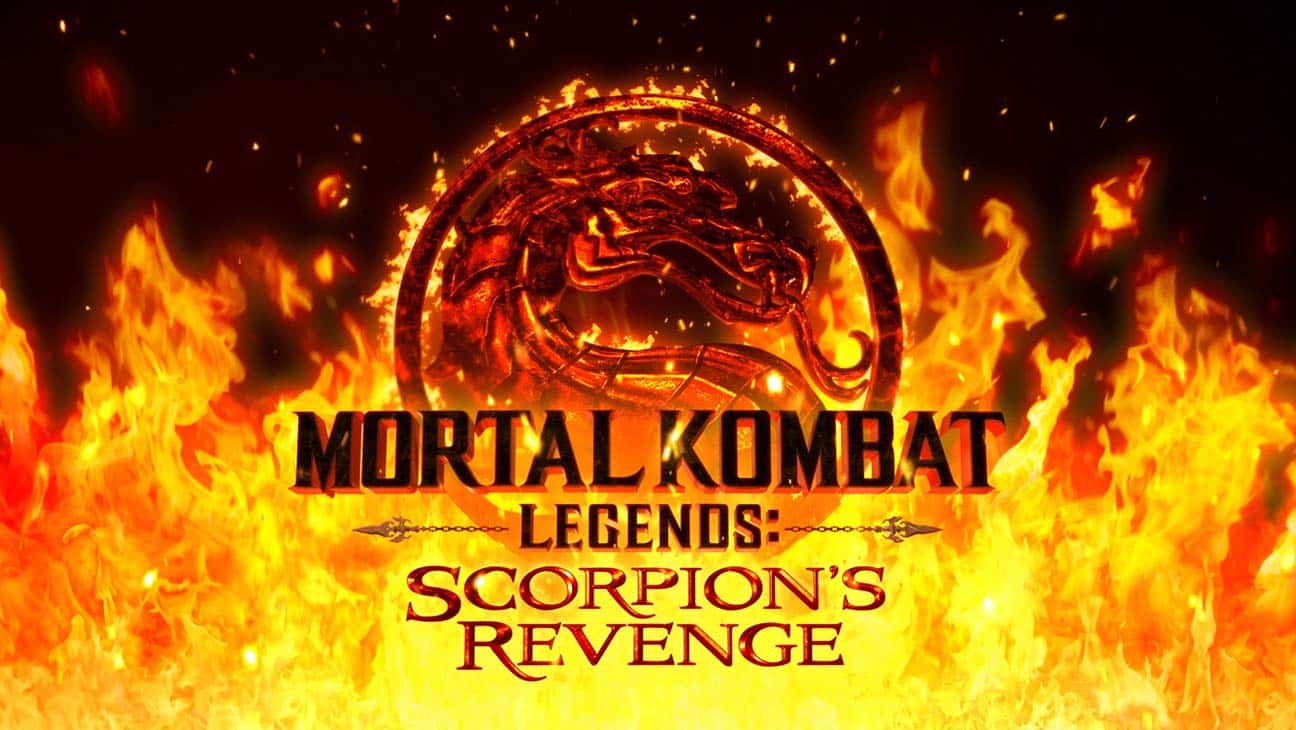