There have been really outstanding movies over these years. Some have blown our minds while others have left us wandering us like “the heck was that all about?”
Even some of the most phenomenal movies have left us in confusion that how the hell did it end up like that?
We have put up some movie endings which have confused people a lot.
Here are few of the movies and the reasons what made it confusing for the people.

This probably the best film most of us have seen. Though the ending of the film was clear ( the underground version of the lead was actually always living underground) but it had so many details missing on how should we interpret and as a result many people had to end up looking for theories on YouTube. 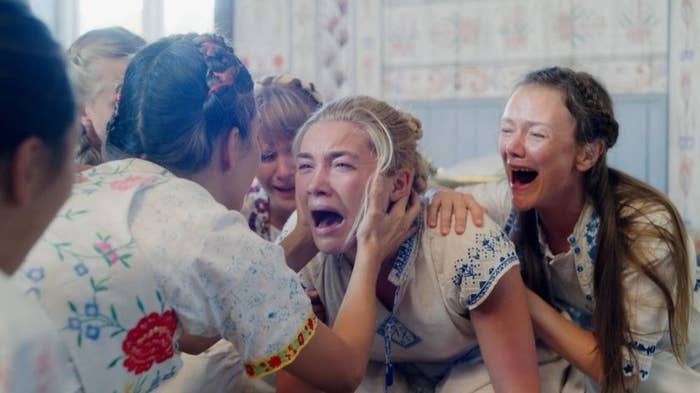 This was an extremely confusing movie. Many people have claimed it to be a major mind challenging. 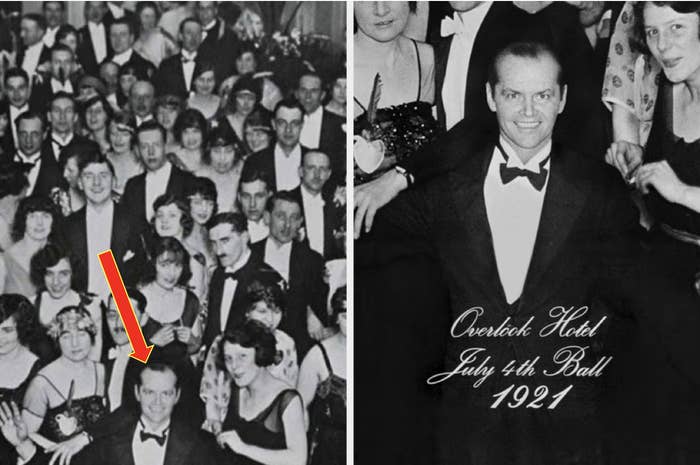 So has he always been the caretaker?
No matter how many times people try to explain to ending, it is confusing and makes no sense to many people.
Like what did that actually mean? 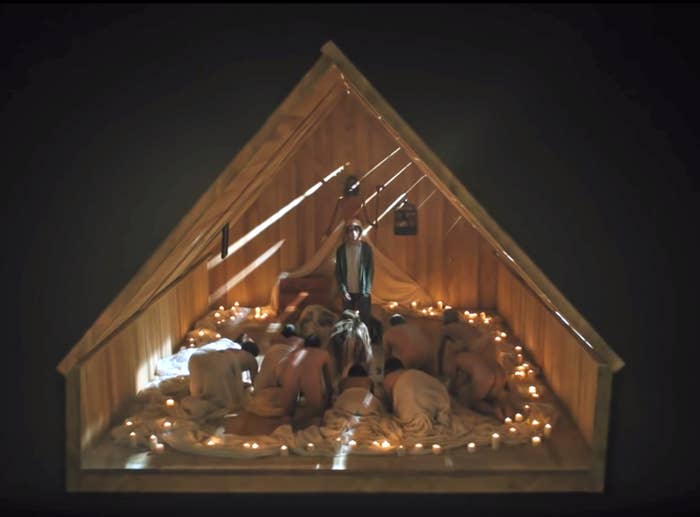 This movie was always messed up since the beginning, but the ending left many people damn confused. It had nude cultists, beheaded family members and a reincarnated demon – devil. Like eh?

We all have had this confusion when we first watched inception. But the way it ended was extremely absurd.
Like did they even end up going back in the real world? Are they still in a dream?
This is giving us a lot of anxiety. 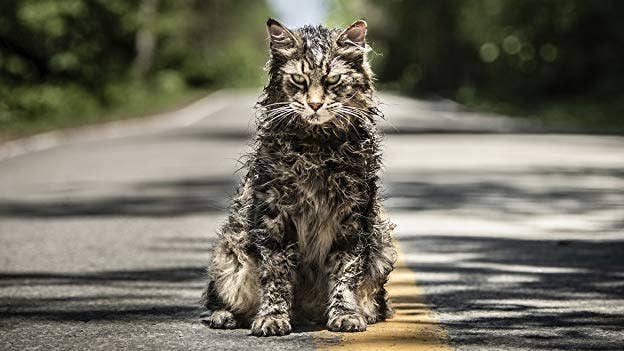 All of us were very excited for this movie but this movie ended up having lot of loose ends. These ends never tie up and are left with so many questions.

So in the movie, they destroyed all the bridges to keep people from getting off the island and in that case  how did that woman and the kid show up randomly?
And in the alternative ending, Will Smith just drives away. HOW? 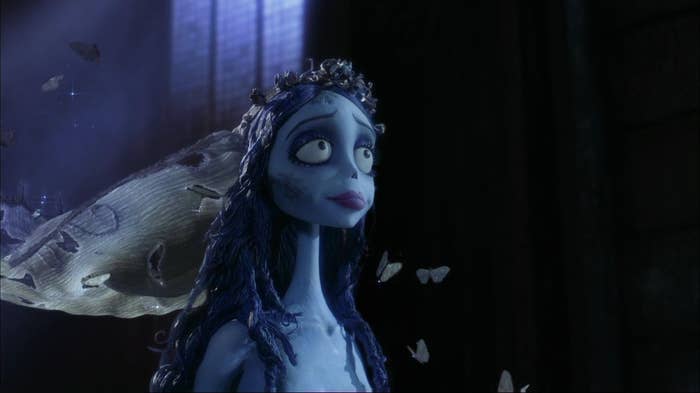 We never understood if the family died and was in a weirdly annoying loop of Christmas Day over and over again.
Were they every free to live their lives and Krampus was just keep a close eye on them ?
We didn’t get our answers! 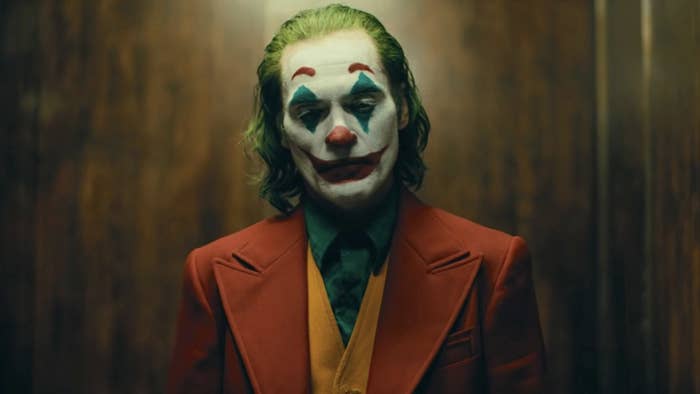 Yes it was a great movie, no doubt. But the whole movie makes us question what is real and what is not? Did he actually go crazy? Was he really ever in public?
Why was he in the asylum? Is he really the Joker Villain or an inspiration for someone else?
Argh this just keeps on getting confusing! 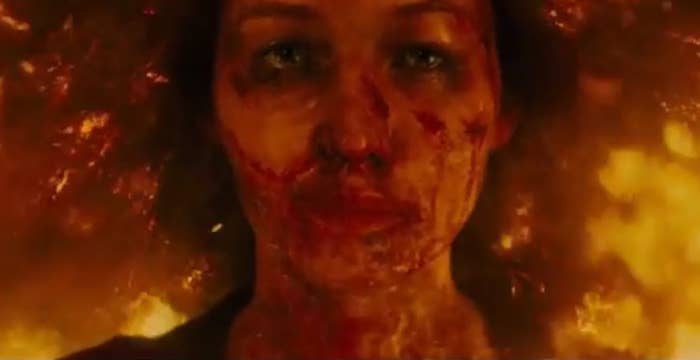 This was a very eh movie. We had no idea what so ever about what the hell was going half the time we were watching. The end confused us more when he got a new wife.
I personally went on to read article and watch videos about the explanation and still did not understand it.