Every one of us has been there. You’re looking for a nice movie on Netflix or in the television guide. This is where moviegoers can assist. A long time ago, a Reddit user asked the subreddit what films they thought were a perfect 10/10, and they received a massive response. While some of the films, such as “Toy Story” and “There Will Be Blood,” may not surprise you, others have outstanding performances that you may have missed when they were initially released in theatres. The whole list of replies is very extensive, but we’ve chosen ten of them below and included the fans’ reasons for why you should see these films. We invite you to look over the list. 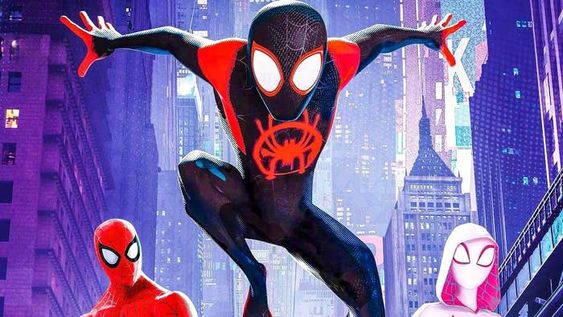 “I remember grumbling the first time I watched the trailer. I believed it was a bad idea to launch another Spider-Man franchise, especially while Tom Holland was still in charge. Of course, I was mistaken. It has a fantastic blend of amusing and poignant story beats. The animation is aesthetically beautiful and is most likely the finest way we’ve ever seen Spider-Man portrayed on the big screen. It never gets old. Every time I view it, a new detail captures my attention. It’s EXACTLY what I’m looking for. ” 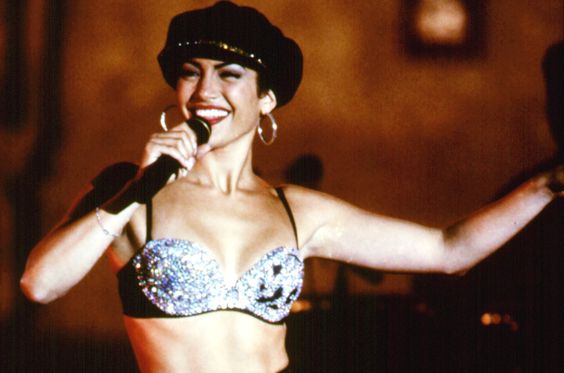 “My mother really threw away the VHS because I had seen it so many times. J.Lo was fantastic in the film. ” 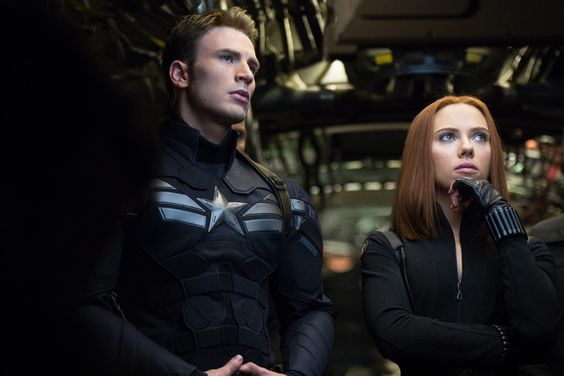 “The film is filled with excellent tracking and establishing shots. It also features excellent performances and a well-thought-out storyline, something so many movies from the 2010s lacked. The soundtrack is fantastic! The comedy is always effective and never feels forced. It’s not just my favorite MCU film, but it’s also one of my top 100 films of all time. ” 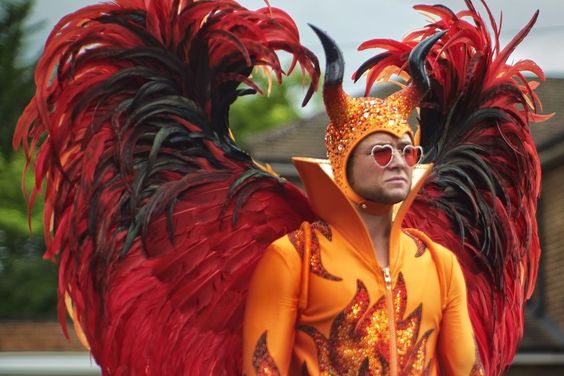 “It was both innovative and well-written. They used Elton’s song so effectively, and the tale was conveyed so nicely. Of course, Taron Egerton delivered an amazing performance! ” 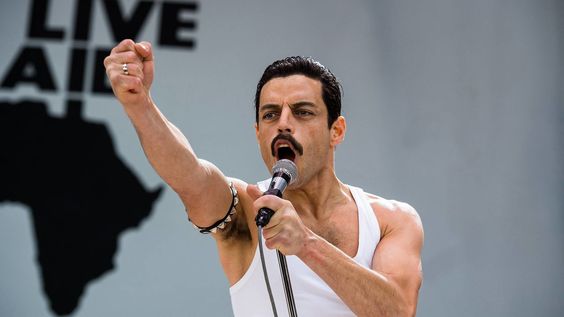 “It didn’t matter to me if they got certain things incorrect; the movie made me feel things no other movie has ever made me feel.” 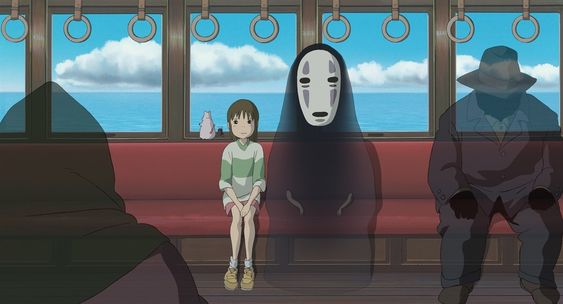 “I enjoyed this movie as a youngster because I thought it was amusing and strange. But now that I’m an adult, I can understand that this film is absolute magic. It’s an enthralling narrative, and every second is loaded with stunning animation. Every time I watch it, I’m overwhelmed with tranquility, wonder, and nostalgia. It is, without a doubt, my favorite film. ” 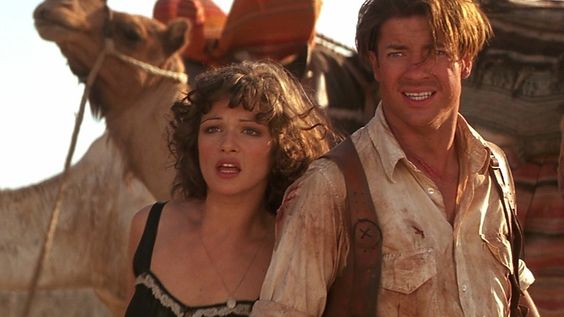 “The Mummy is the ideal action/adventure film. It’s the perfect blend of hilarious, campy, terrifying, romantic, and action-packed. ” 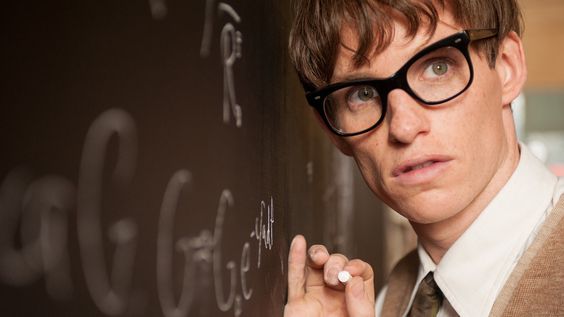 “The Theory of Everything is a lovely homage to Stephen Hawking, and I feel shivers every time I see it.” 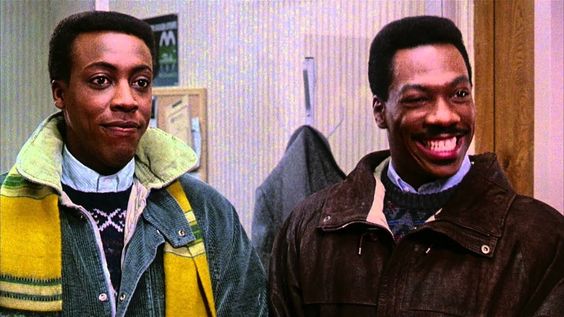 “I enjoyed every minute of that film.” 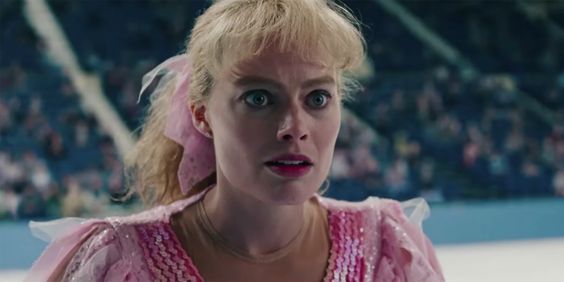 “There isn’t a single minute of that film that isn’t as fascinating as the others. It’s tragic, humorous, exciting, and thought-provoking all at the same time. It’s simply flawless. ”

So yeah, these are the 10 Movies That Everyone Says Are Perfect From Beginning To End. Seriously man, these movies are just perfect. Nothing more, nothing less, just perfect. Which of these movies is your favorite? Let us know all in the comment section below, and till then, keep on reading Animated Times, the ideal site to learn about the entertainment business, new movies, TV shows, celebrity gossip, and much more. We’ll keep you updated, and you can find us on Instagram and Facebook.