Movie franchises are a fickle lot. They have one good run and the sequels have wildly fluctuating performances at the Box Office. These franchises were almost dead until a lucky shot helped them regain their footing. 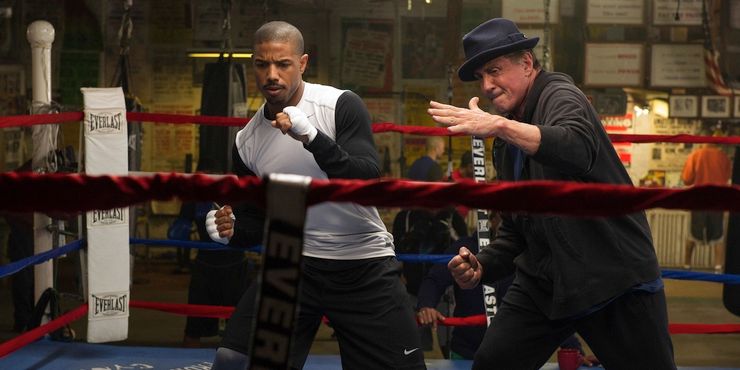 After the success of his indie movie project – Fruitvale station, Ryan Coogler pitched the idea of Creed. The Philadelphia veteran boxer comes back to train his friend and rival Apollo Creed’s son. Creed helped Stallone earn his second Oscar nomination. It was ironically for the same role that earned him his first Oscar nomination. Talk about fate!! 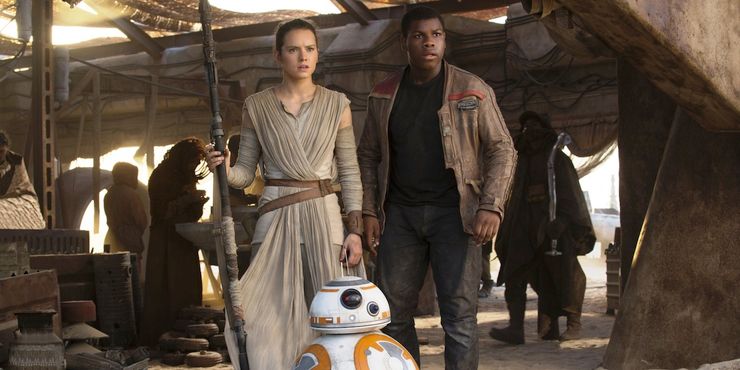 The debacle of the sequel trilogy had all but doomed the Star Wars franchise. In 2012, George Lucas sold Lucasfilm to Disney. It took the entire might of the Mouse House to bring back the Star Wars franchise to its feet. The Force Awakens paved the way for two more sequels, multiple spin-offs, and many live-action and animated shows. 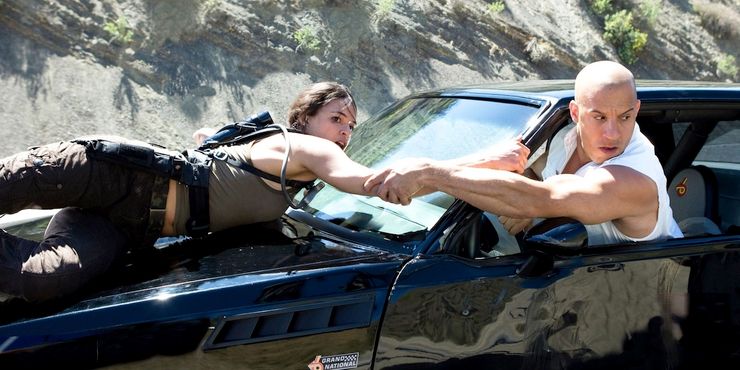 After Tokyo Drift, things started to fall apart for the franchise. In 2009, the franchise came back with Fast & Furious, with most of the original cast returning. the fans fell in love with the over the top, high octane action sequences never before seen in Hollywood. And of course, the Vin Diesel Family memes are a breath of fresh air. 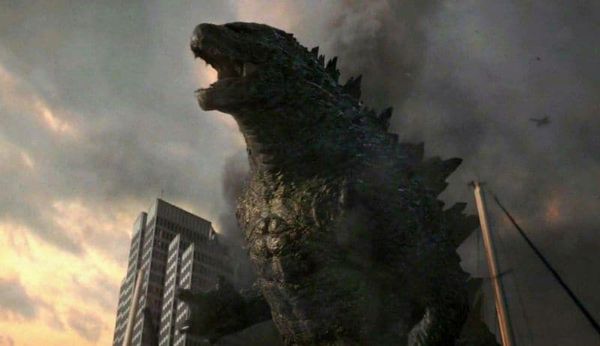 The Toho Godzilla movies only had a niche fan base in the West and the rest of the world. They did enjoy a massively loyal fan following in East-Asian countries. in 2014, Legendary Pictures gave us a western retelling of the greatest Kaiju that ever lived. Godzilla spanned two more sequels and is well-appreciated all over the world.

Rise Of The Planet of The Apes – Planet Of The Apes 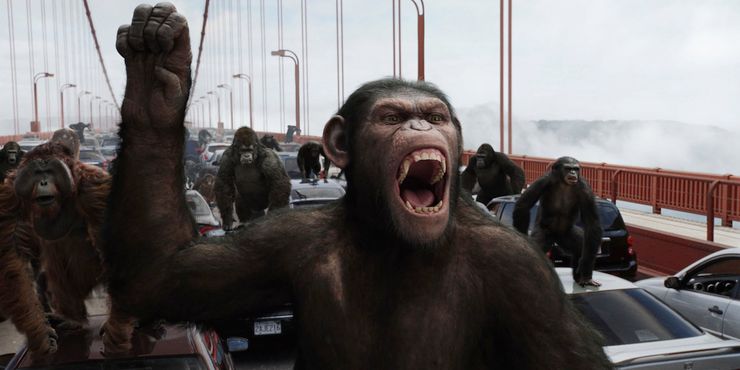 Planet of the Apes began as a franchise in the Sixties. In 2001, Tim burton’s widely panned sequel movie almost killed the franchise. Rupert Wyatt made a gamble in 2011, taking the movie series back to its origin. Andy Serkis’ acclaimed motion capture performance of Caesar, coupled with the foretelling of humanity’s downfall led to the greatest trilogy in contemporary Hollywood history that remains undefeated to this day. 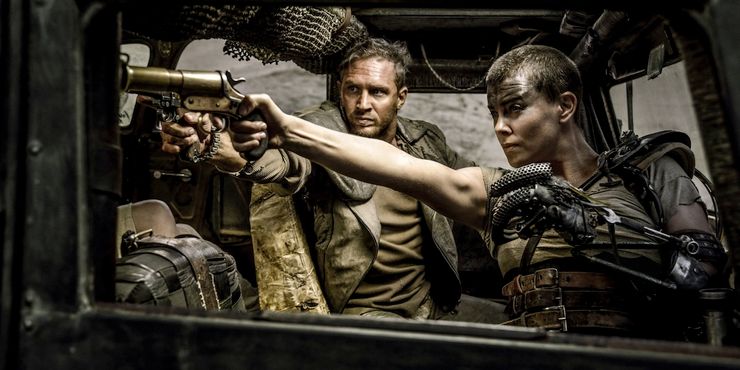 Many don’t know this but the movie had massive pre-production issues and budgetary constraints almost forced the Director to make the movie animated. But the cast and crew rose above the hurdles. Mad Max: Fury Road is considered a masterpiece by many. There is even a sequel and a spin-off project in the works. 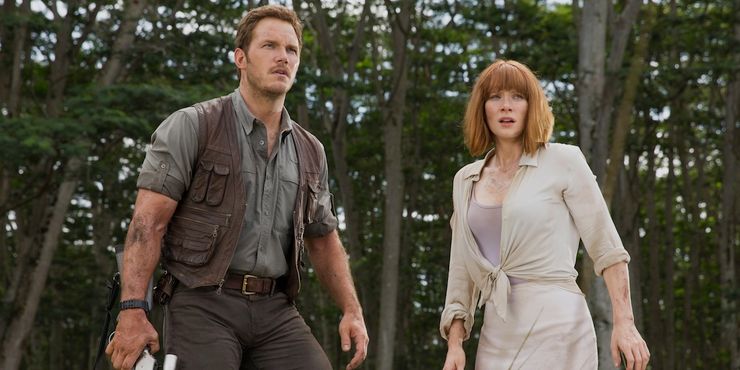 Steven Spielberg did the impossible with Jurassic Park. The original movie was pure magic. The Lost World: Jurassic Park and Jurassic Park III were good, if not better than the first movie. It took more than one decade for Jurassic park to return to the movie industry with Jurassic World. The rest is history. 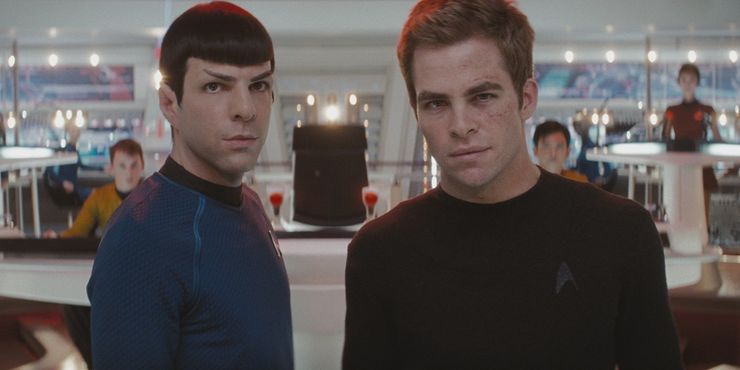 It is all thanks to an amazingly charismatic cast led by Chris Pine and Zachary Quinto that we could see Star Trek return to theaters in 2009. J.J. Abrams did a solid job with the movie. The last time we saw Star trek on the big screens was Star Trek: Nemesis. The less we talk about that movie, the better.

Unbreakable is the next greatest M Night Shyamalan movie after The Sixth Sense. Shyamalan really put his heart and soul into the project. The movie was about a man who realizes he is indeed a superhuman with extraordinary abilities. Despite the movie’s roaring success, it took many years for Split to hit the screens. And it was a blast to see the franchise return again with Glass. 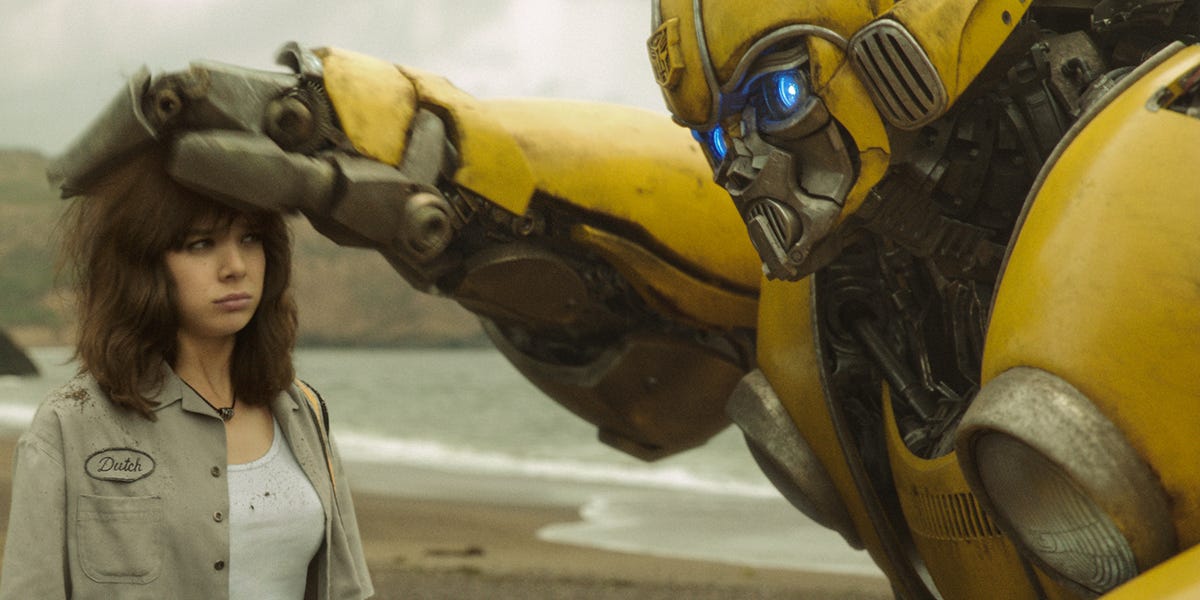 Bumblebee does not fall into the typical circle of events as the rest of the Transformers movies. Michael Bay did a good job till Dark of the Moon. The Last Knight was a travesty. Age of Extinction was equally bad, if not worse. had it not been for Bumblebee releasing in 2018, the Transformers franchise would have become an object of abject hatred. The movie was received very well by the fans, paving the way for more Transformers movies. A seventh Transformer movie is already in the works.