For more than a decade, the Marvel Cinematic Universe has been the most successful linked series of all time, beginning with Iron Man in 2008. Following Tony Stark’s live-action debut on the big screen, it was only the beginning of a bigger plot that would see the Avengers reunite at the conclusion of Phase 1. After more than a decade, the MCU has expanded to the point where numerous films are released each year. Disney Plus will soon become another Marvel platform, focusing on other characters that have played supporting parts in the movie. Furthermore, we all know that the Marvel Cinematic Universe is the largest in the comic world, with the most fantastic performers prominently portraying their particular Marvel comic characters in the greatest way possible. It boasts one of the world’s largest fan bases. 2021 is off to a terrific start, with the finest Marvel programs arriving every other month: WandaVision, Falcon and The Winter Soldier, Loki, Black Widow, and now the What if…? series on Disney Plus. Check out the funniest new Marvel memes that will make you chuckle all week: 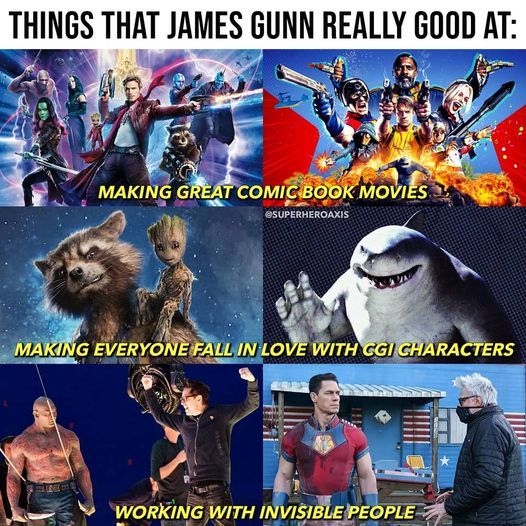 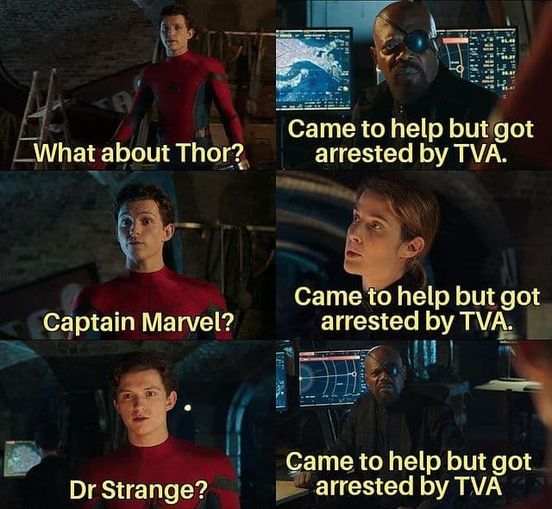 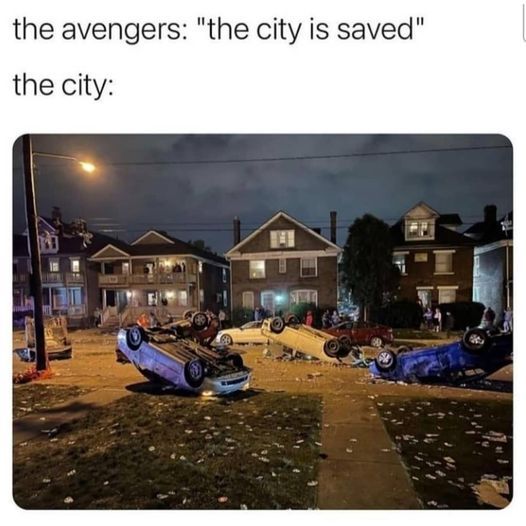 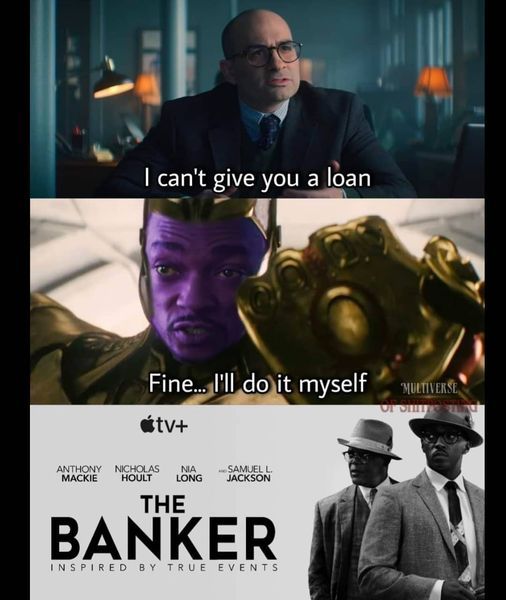 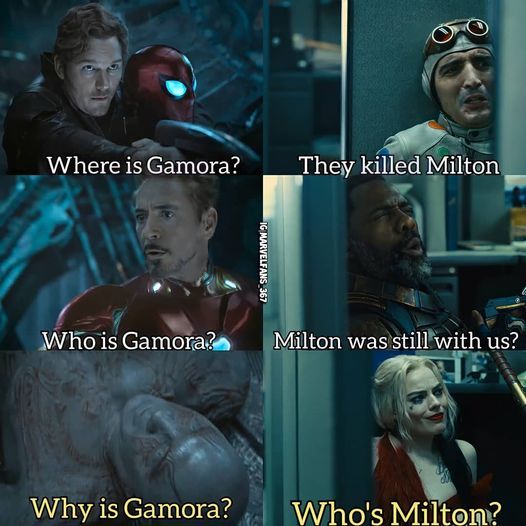 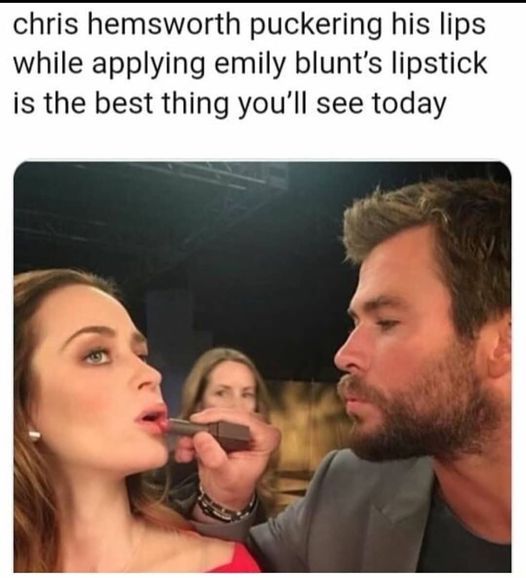 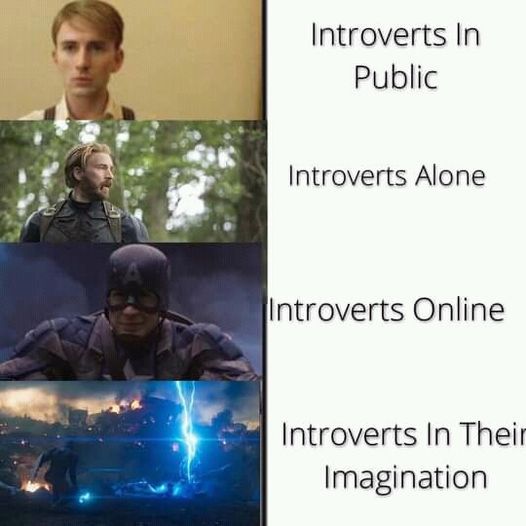 3. The Difference Of Impact!! 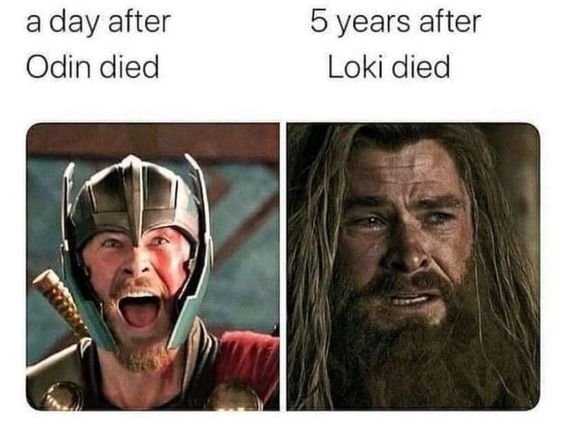 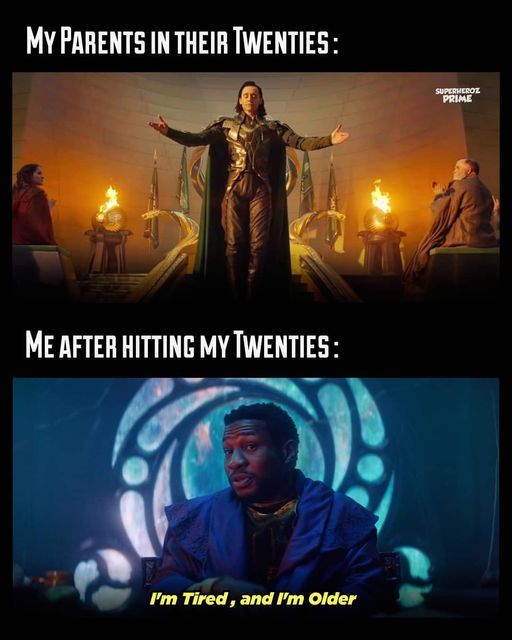 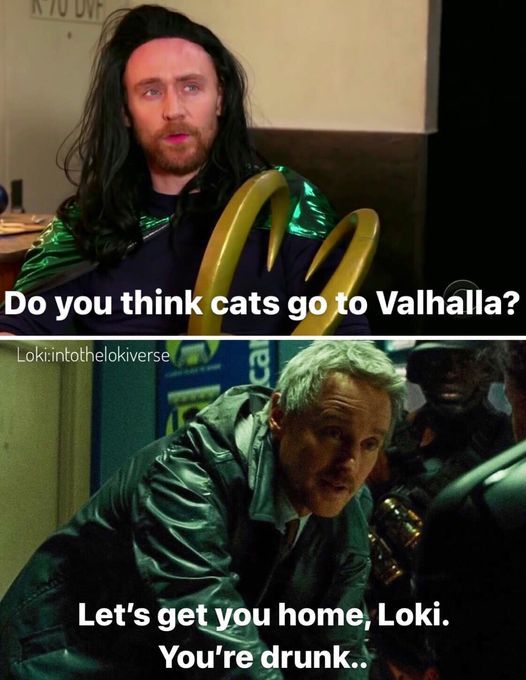 So, there you have it: the ten new Marvel memes for your enjoyment. These MCU memes will surely make you laugh, and even if you aren’t a fan of the MCU, they will make you giggle for sure. I’m confident you’ll like these memes as much as I did when preparing the list. So, what are your thoughts on these memes? Please share your thoughts in the comments area below. Till then, keep reading Animated Times for a deeper look at the entertainment business, future movies, TV shows, celebrity news, and much more. We’ve got you covered. Guys, keep reading lively times for more.