Horror movies definitely have some scary characters! We have had Norman Bates, Freddy Krueger, Billy the Puppet, Jason Voorhees and let’s not forget the time when Chucky made us shit our pants. But it’s not that necessary that every cinematic “baddie” has to be extremely unsubtle and start slicing up people in their dreams.

Some of them can be instead more psychological and that is more frightening.

1. The Joker from The Dark Knight

Villains stealing the movie from superheroes? That is real rare. And no one can manage it better than Heath  Ledger’s Joker. Christopher Nolan used the Clown Prince of Crime as a vehicle to explore the fears of terrorism among people post the 9/11.
Joker’s reign of terror made the people of Gotham live in fear. And Heath did receive an Oscar for it and his performance was scary that his co stars admitted being sacred during his scenes.

Inglourius Basterds is full great performances but there is one actor who stole the show from the rest of them. Christoph Waltz received an Oscar for his portrayal of S.S. Colonel Hans Landa.
All the scenes Landa has been in, made the audience.
He has an unforgettable introduction. When he arrives at the LaPadite dairy farm, he keeps up the façade of friendliness as long as possible before he reveals that he was aware of the Jewish refugees being hidden.

3. Daniel Plainview from There Will Be Blood

This is an impressive performance from the actor. The movie visualizes the loss of Daniel’s humanity as his growing oil empire and that makes him greedier.

4. Nurse Ratched from  One Flew Over The Cuckoo’s Nest

Lousie Fletcher’s unsettling turn as Ratched represents the boot of authority. Her sinister turn as Nurse Ratched the abusive tyrant who rules over psychiatric ward with an iron fist won her an Academy Award.

5. Michael Corleone from The Godfather

Michael ends up becoming an heartless killer who has boldly taken over his family’s criminal enterprise. Al Pacino’s portrayal of Michael’s transformation from a good man to an inhuman monster is a very powerful performance.

6. Alex DeLarge from A Clockwork Orange

The movie’s opening has a powerful scene which shows Alex as a sociopath who spends his evenings breaking into homes and sexually assaulting people.

Chinatown is one the best films of neo-noir genre. Cross is one of the most reprehensible villains.
The movie had a shocking twist which revealed that he did one of the worst things a human could do and he has no regrets.

Blue Velvet is an amazing neo – noir crossed with a psychological thriller.
Frank is a sociopathic pimp who has kidnapped Dorothy’s family and forced her into a life of prostitution. He switches between his “Daddy” persona and “ baby” persona which makes him violent and discomforting.

9. Anton Chigurh from No Country For Old Men

Javier Bardem played a contract killer Anton Chigurh in No Country for Old Men.
The fact which is scary about Anton is his calmness.
He can break into rooms, shoot people and still sits quietly at the foot of the bed. That is so cold.

Ralph Fiennes’ is known for his portrayal of  Voldemort in the Harry Potter movies but apart from that his most terrifying portrayal is of real life S.S. functionary Amon Göth in Steven Spielberg’s Holocaust drama Schindler’s List.

He was so convincing as Göth that when a real Holocaust survivor Mila Pfefferberg met him on the set, she began to shake uncontrollably. According to the Spielberg she didn’t see an actor but the real Amon Göth . 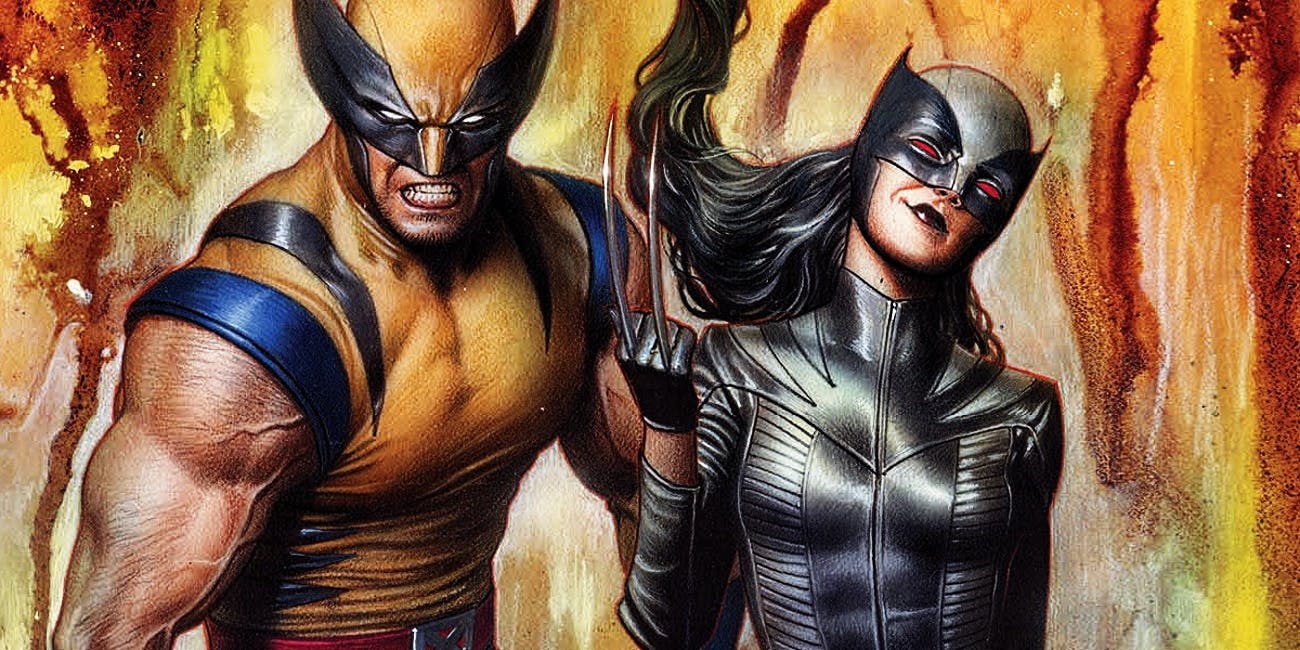 Read More
For a lot of people, Weapon X is Wolverine. They hear the name Weapon X Program and Wolverine… 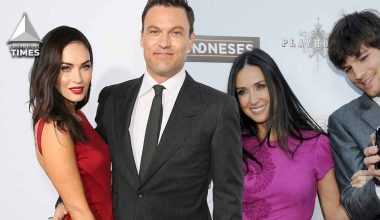 Read More
Relationships are of many forms, and the discussions held around ‘open’ relationships haven’t been more mainstream than today.… 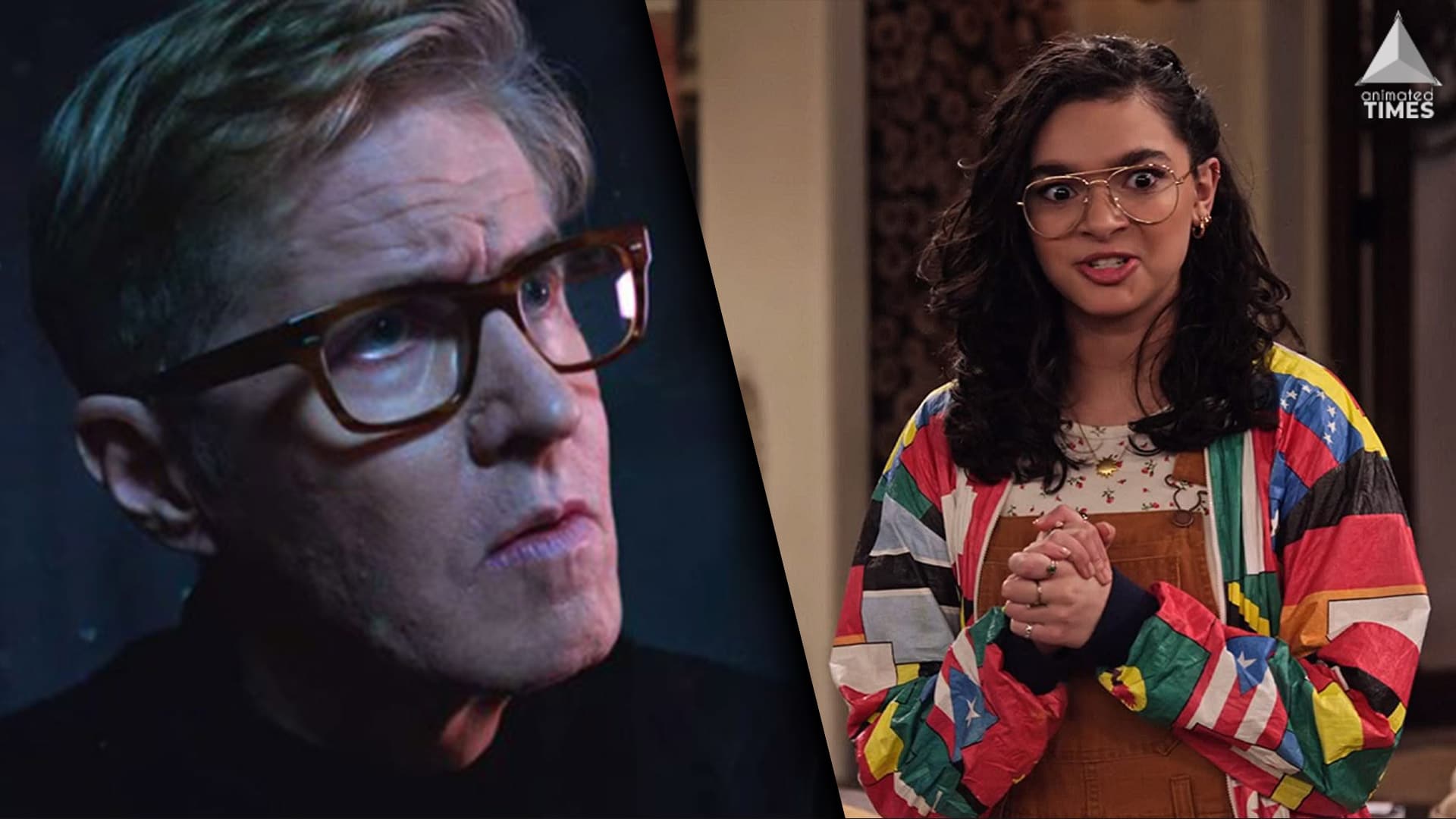 Read More
With just 37 days left in the calendar, it’s clear that 2020 is about to end soon. But… 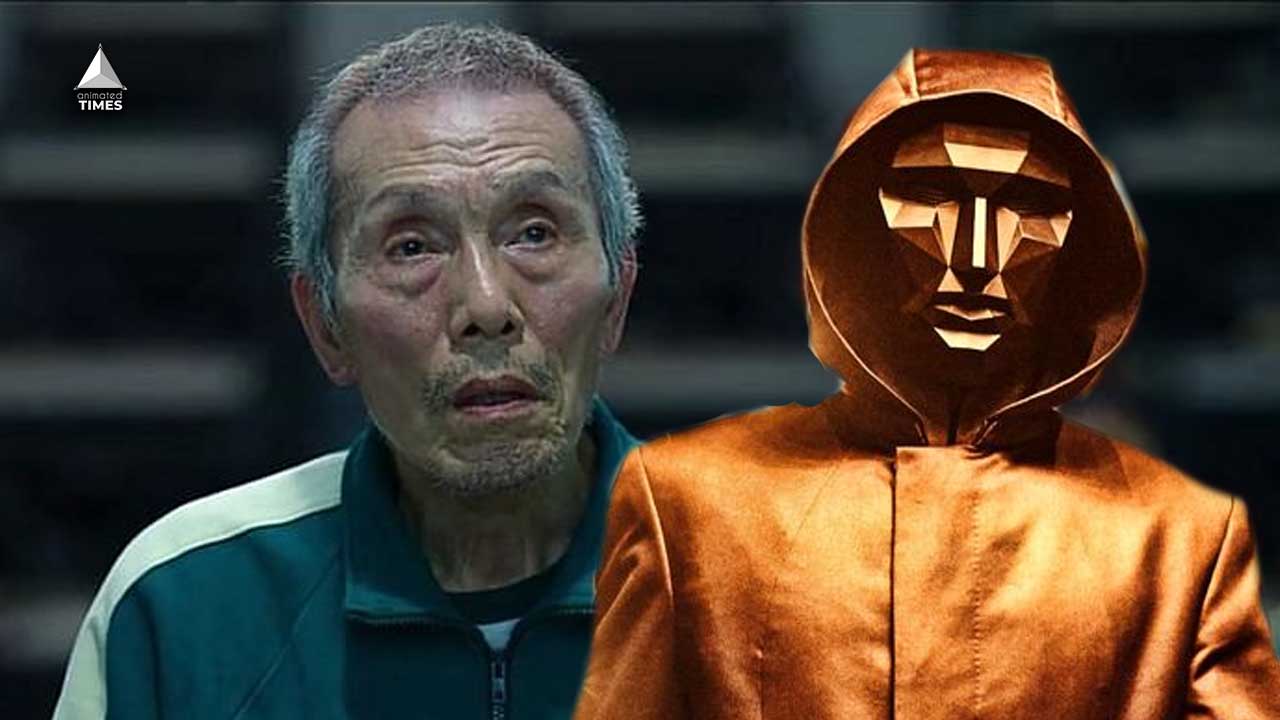 Read More
The identity of the mysterious Front Man is one of Squid Game’s many twists, and here’s what it…