Shows & Movies give us rather unrealistic expectations. Things that seem normal in cinema would never ever happen in real life.

Getting Hit In The Head, Going Unconscious, & Then Waking Up Later With A Small Scratch On Their Forehead 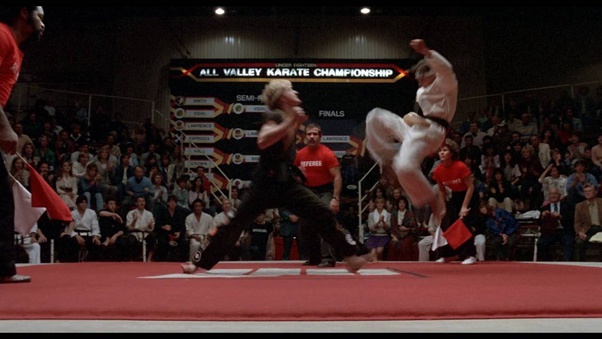 Head traumas and concussions are the real deal. Professional NFL players use their heads and shoulders to block opponent players. After retiring, many NFL players report cases of amnesia and a static that clouds their thought processes. But in movies, the characters just spring back to life like Shaggy & Scooby Doo when they smell Scooby Snacks. 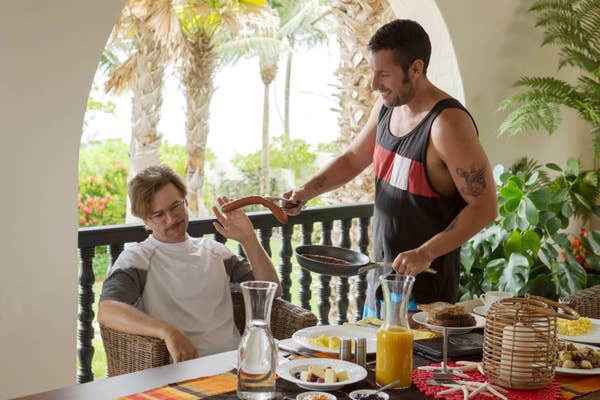 Randomly Ordering A Beer & Not Specifying Which Brand 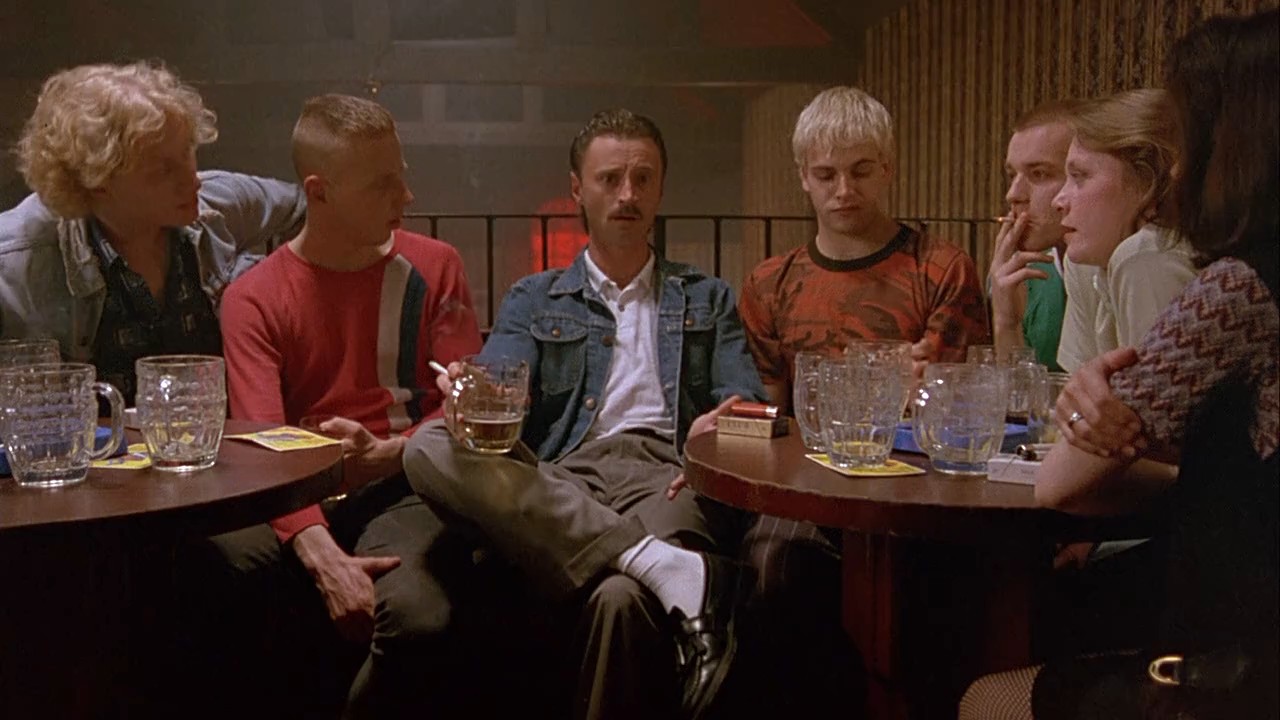 If it’s brown, tangy, and cold, it’s beer for the movie and TV stars. We don’t understand how they could just go for literally any random beer. The Bartender could serve them a Budweiser over a Foster’s and they would still gulp it up. The Monsters!!!

Firing Guns Like A Maniac With No Hearing Protection

Live fire rounds are serious business. Even soldiers are asked to wear hearing protection because the sounds could be literally deafening. Now we take the example of Scarface. Al Pacino decided to introduce everyone to his little friend. But he forgot the laws of wave dynamics. Turns out he is immune to high decibel sounds. Or is he!! 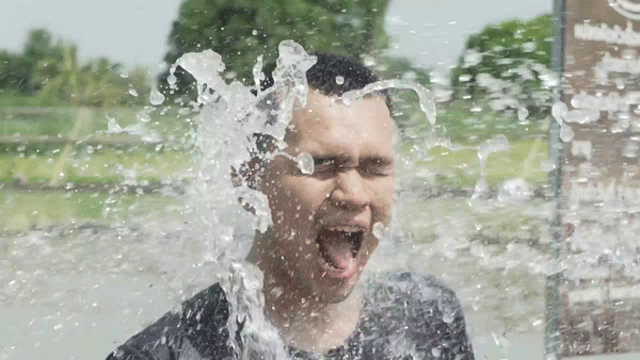 Ok we will give them this one. What we do not understand is the logic. You are already upset and nervous. You are screaming inside. But pouring water all over your hair and face would just piss an upset person even more. You would be upset and wet at the same time with no access to a towel to dry yourself up.

Women Running Around In Skirts & Heels. The Dirt Even Enhances Their Hair 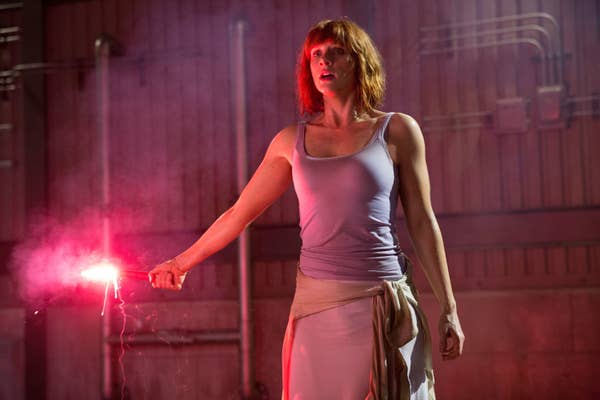 For long, women wardrobes have been terribly underrepresented in movies and shows. While men look rough and rugged in a chase scene or action sequence and it’s termed normal, women have to look perfectly impeccable at all times. The dirt, the sweat, and the blood. To top it off, most of the women in shows and movies are in heels and wearing a skirt – not really the best wardrobe choice when a mutant T-Rex is chasing you.

Wearing Shoes On The Bed 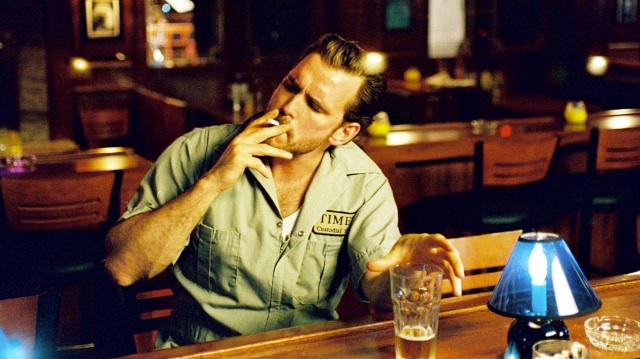 Count your money. You are drunk Karen. Not Dumb.

This is perplexing because it’s so not true. It gives a false impression of driving. Kids, if you are watching this – DO NOT DO THIS. When you are driving, keep all unnecessary distractions to a minimum. 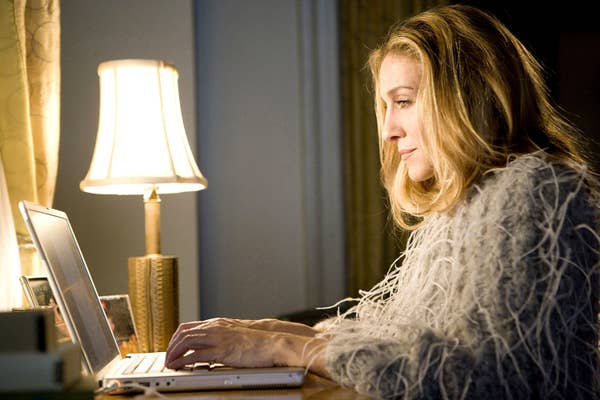 How hasn’t IRS turned up at your door? What secrets do you hide in your basement?

Every Vibranium Invention In MCU, Ranked 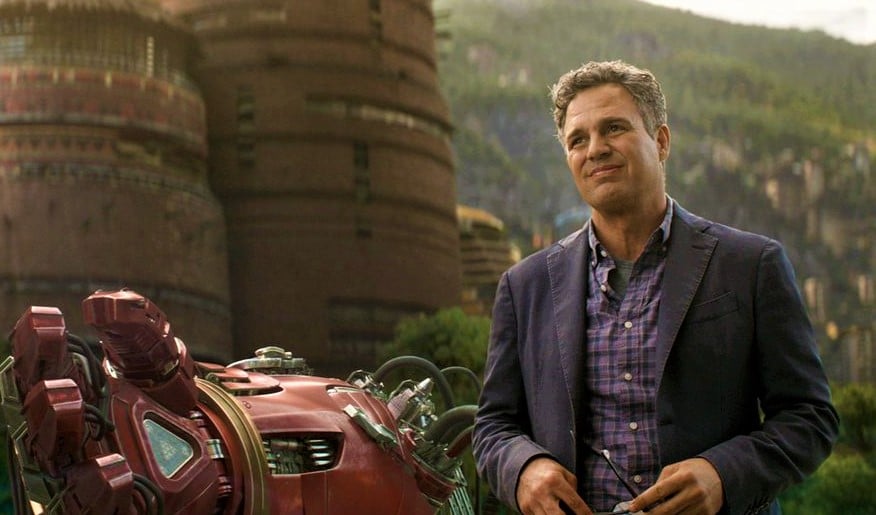 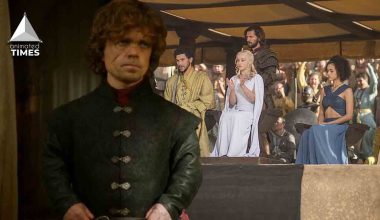 Read More
There are numerous astute characters all through Game Of Thrones’ eight seasons. They eloquent themselves and use words… 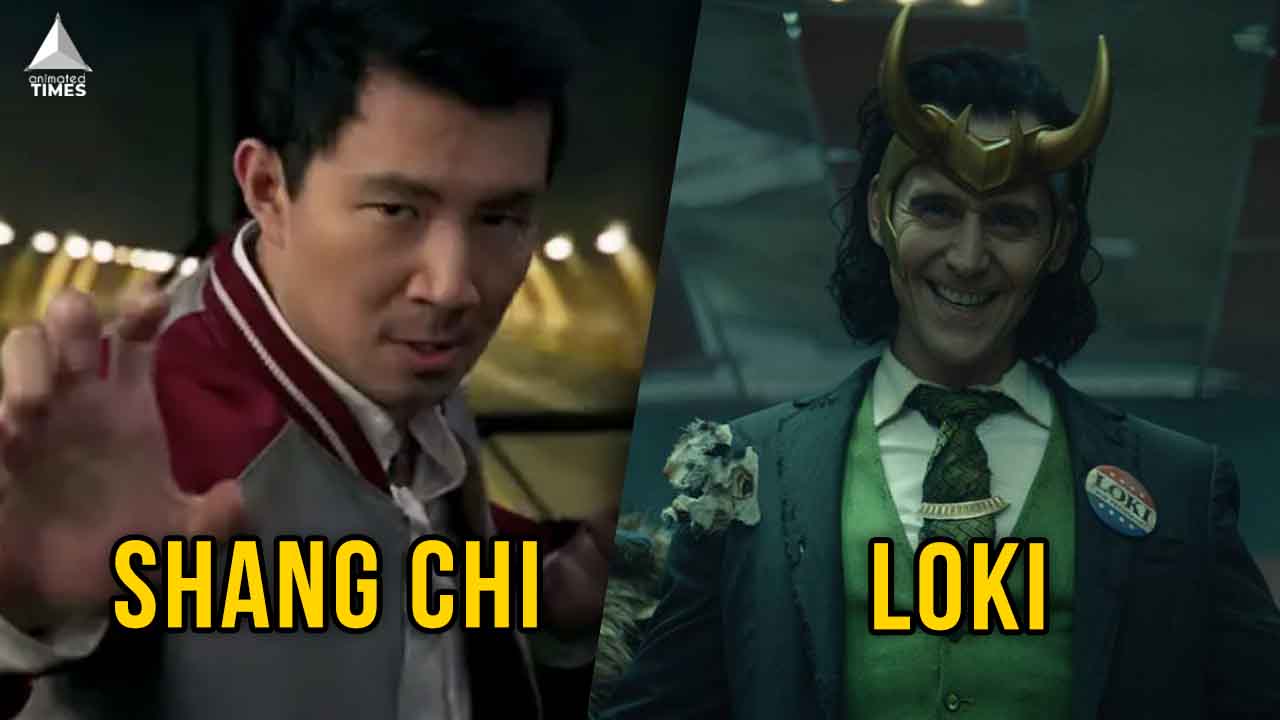 Read More
“I’ve always believed in expanding the definition of what a Marvel Studios movie could be.”- Kevin Feige. Due… 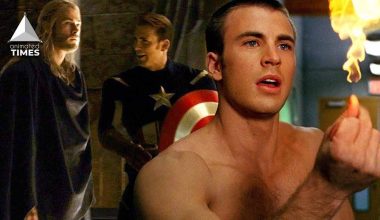 Read More
Captain America may be his most famous comic book movie role. But that is not the only comic…